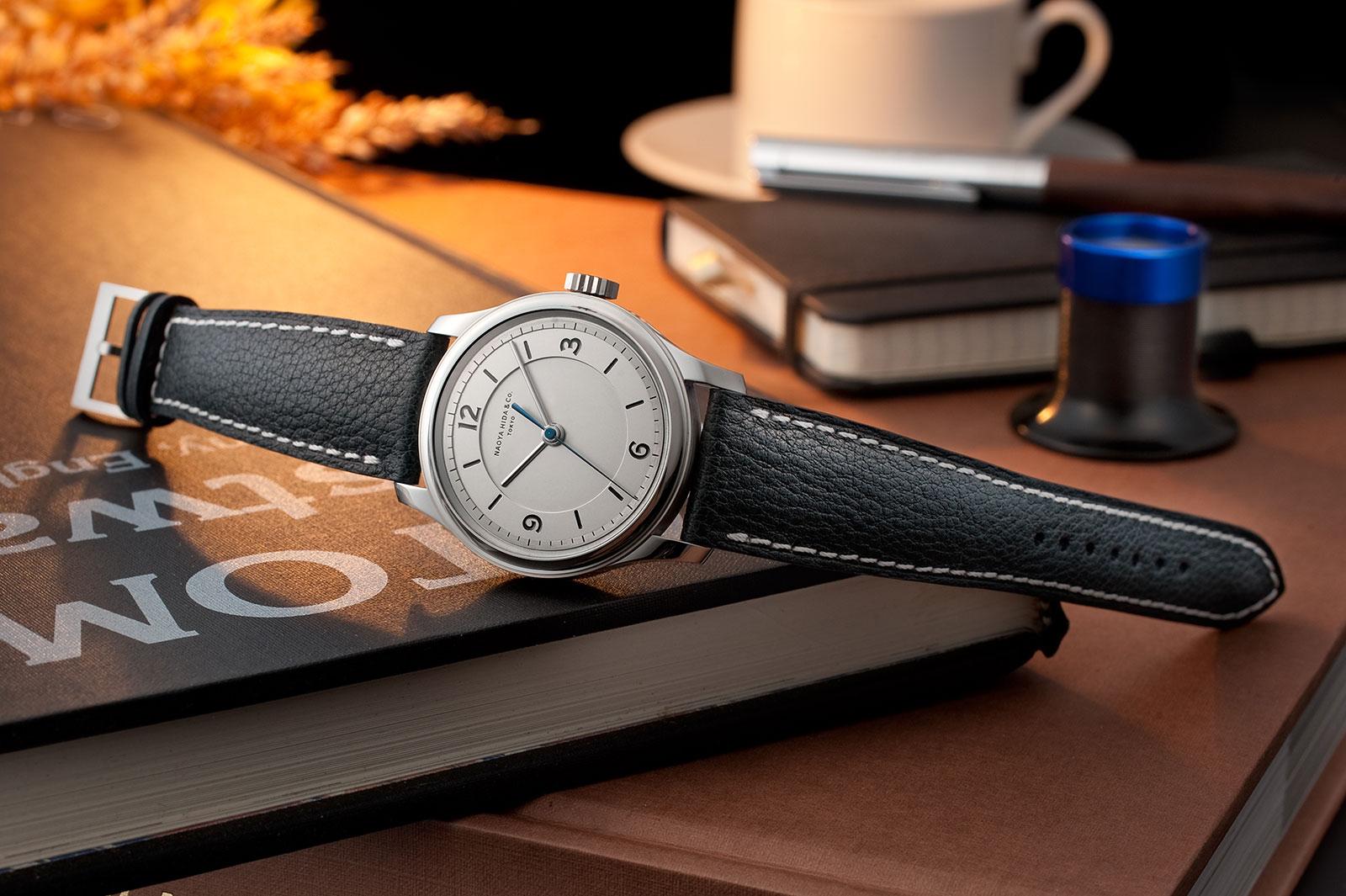 These are strange times. And no, I am not just referring to the pandemic that has brought the world to a grinding halt for the most part. What I am referring to, is an approximately US$19,280 watch that I came across on Instagram. It was not an ugly or obscene watch by any measure. In fact, the watch itself is quite elegant, with small thoughtful details that embellish it’s the simple design. However, that price, among other things, befuddles me. But I will get to that. For those who have not read the Hodinkee or SJX articles, this is the Naoya Hida Type 2A watch released late last week. 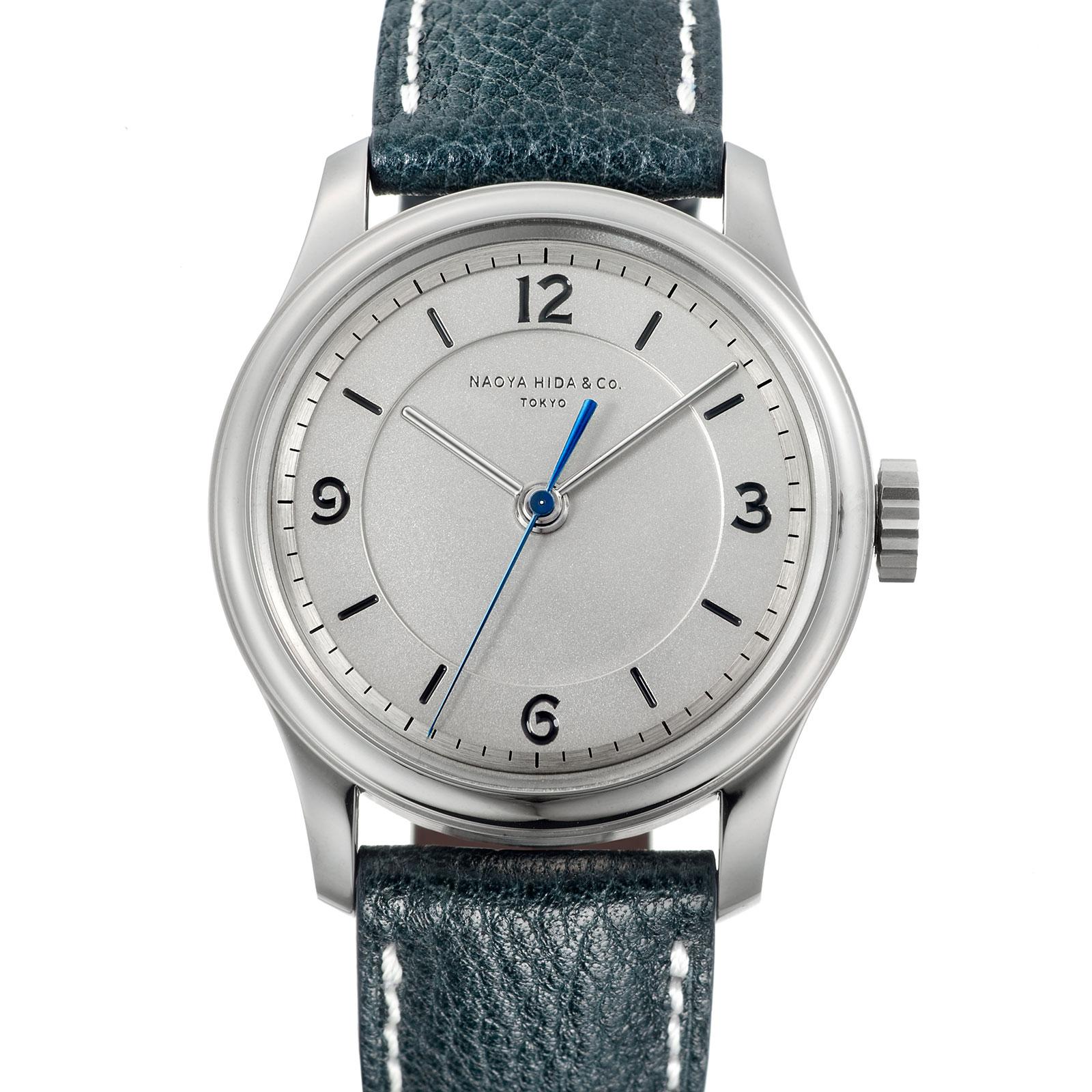 Naoya Hida is a brand that I had not heard of prior to the past couple of days. A quick search on the Internet reveals that this is a relatively new Japanese independent brand founded in early 2019. Its founder, Mr Naoya Hida has an illustrious background in the industry, having brought F.P Journe to the Japanese market in 2004 thereafter also establishing Ralph Lauren watches as a credible option in Japan. After spending most of his 29 years in the industry in marketing and distribution, Mr Naoya Hida finally started his own brand with the Type 2A being the second offering it the collection. 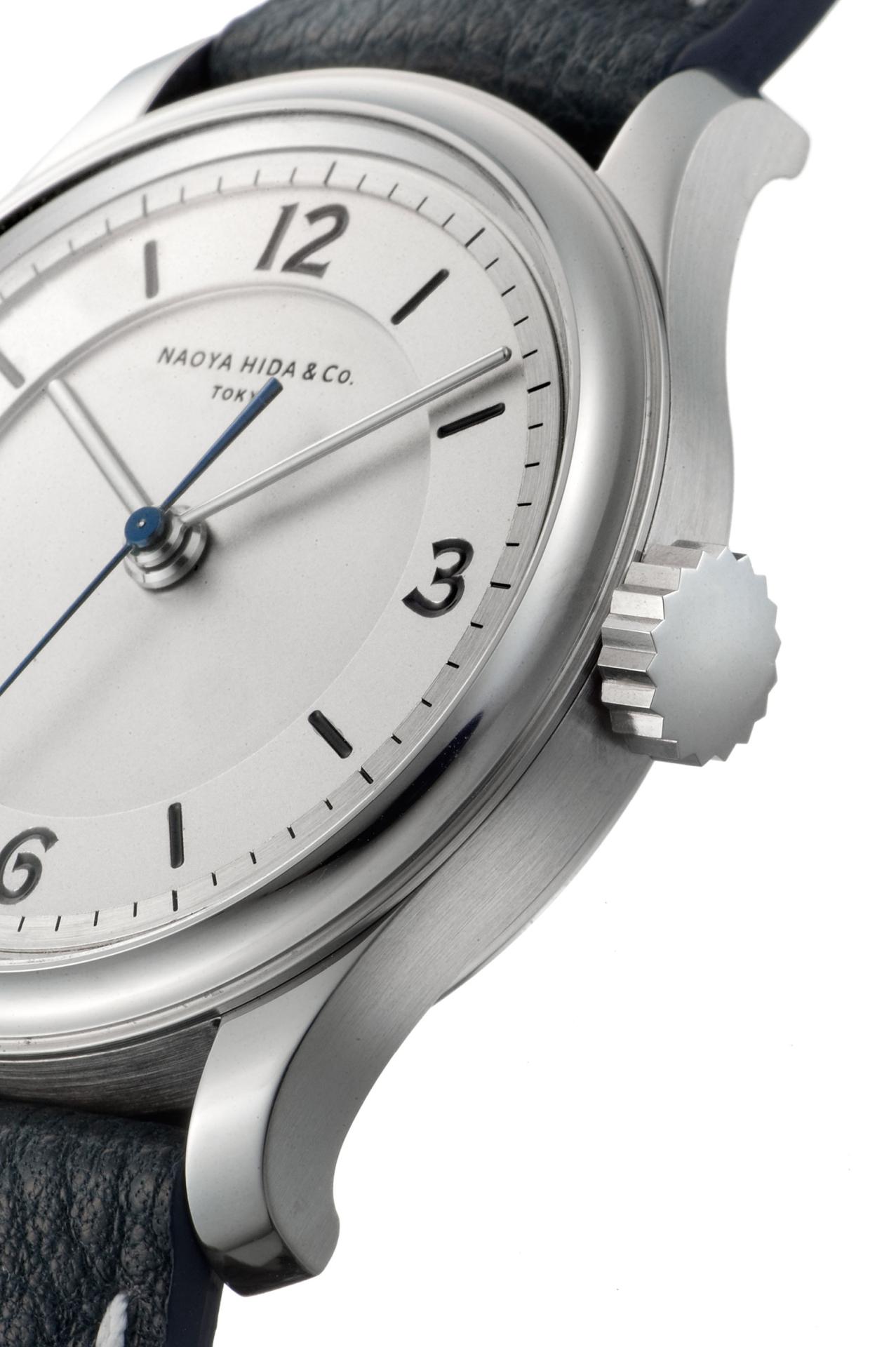 As mentioned above, the Type 2A is a watch that aesthetically appeals to me on most levels. Classically sized at 37mm, with a 10.7mm thickness, it is almost a perfect dress watch for my 6.5” wrist. The 904L stainless steel watch’s curved lugs and a concave bezel that slopes upwards to blend into the sapphire crystal are but some of the embellishments referred to earlier. The dial however, is where this watch really bears most of its charm. It is an interesting 3-tiered stepped German silver dial with indices on a ring a step above the centre of the dial and the minute track yet a step higher. Its engraved indices are urushi lacquer filled for a high gloss finish. All in all, a watch that I believe has to be seen in the metal to truly appreciate its beauty. 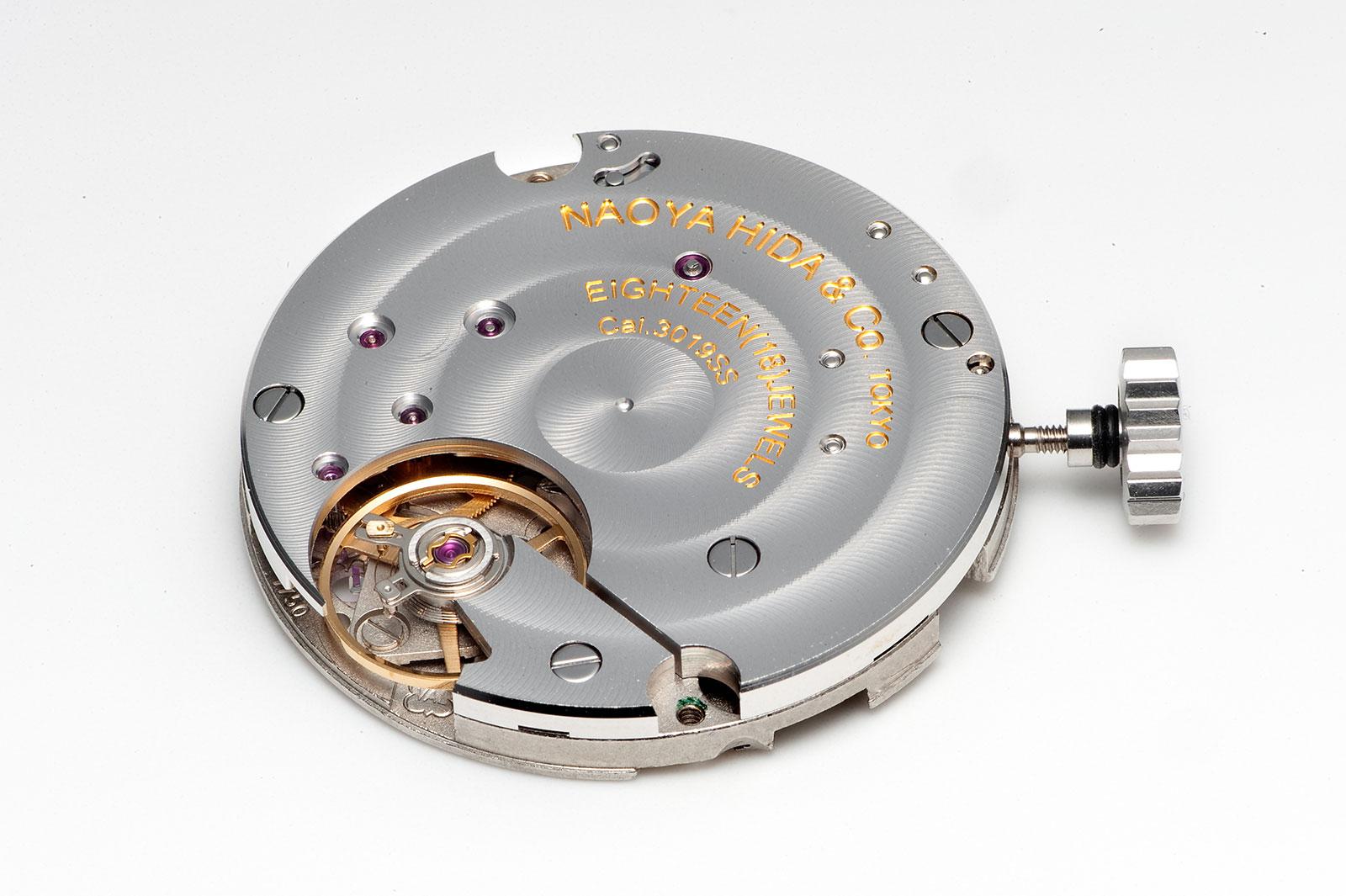 Here’s where things start to get puzzling though. The movement, is a Valjoux 7750 i.e. an automatic chronograph that has been reworked to become a manual wind movement. Now I am no movement expert, but I was under the impression that it is generally not much of a challenge to remove complications and rotors from a movement. Of course, credit is due for the reworked barrel and balance bridges and especially the winding system that features a click that is supposed to be reminiscent of vintage hand-wound movements. Still, a Valjoux 7750 is an is odd choice for a base movement. Could these modifications not have been made to an ETA 2801 hand-wound movement? I wonder. At this juncture, there is not much information that can be found on the rationale for a Valjoux 7750 as a base movement. If anyone has any idea, please let me know in the comments below. It is also unclear, at this point, what sort of finishing is done to the movement. If it is anything like the movement in the also recently released update to its first model, the Type 1C (see picture above), the finishing while good does not appear to be anything worth writing home about at least based on pictures. 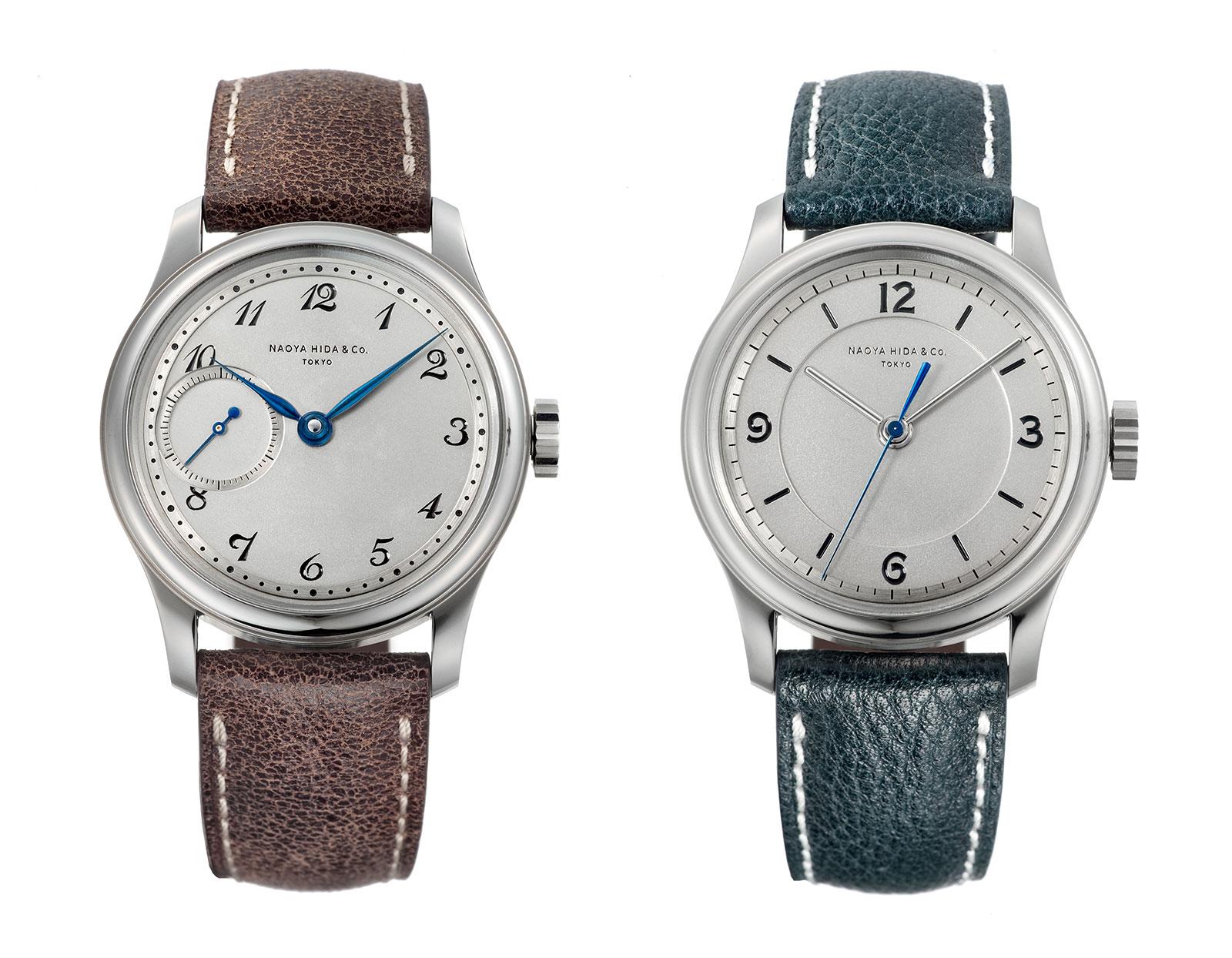 The biggest kicker to me though is still the price. When this dressy elegant watch first caught my eye, I was excited. Perhaps this would be another Ming, which has been releasing some amazing dress pieces that are beautifully designed. However, I was then completely thrown by the price. Where a brand like Ming offered amazing value, this watch just left me scratching my head. And that is rare for someone like me. I am not one who scoffs at non-in-house movements or scream bloody murder at the prices of Rolexes. I try to justify the prices that most brands tag onto their watches. Even my mini rant at Seiko prices awhile back was more because of its pricing strategy as opposed to a conclusion that the watches were not worth the money. However, in this case, I was stumped. I had to do a double take to confirm that this was not a precious metal watch. Sure it is a 904L steel watch which is supposedly harder to machine, but how much premium does that put on a watch? It is not an in-house movement so there’s no premium for long term movement research or work unlike other independent brands like Laurent Ferrier, Roger Smith or Moritz Grossman. Is the watch hand-made or hand-finished? There is no information on those aspects though you would expect a marketing and distribution veteran like Mr Naoya Hida to know to include these marketing terms if it were possible. Speaking of Mr Naoya Hida, his experience in the industry while respectable does not really seem to add a premium to the watch given that he is not a watchmaker unlike Roger Smith, F.P Journe or Philippe Dufour. Which brings me back to my main question, what makes this watch a US$19,000 watch? 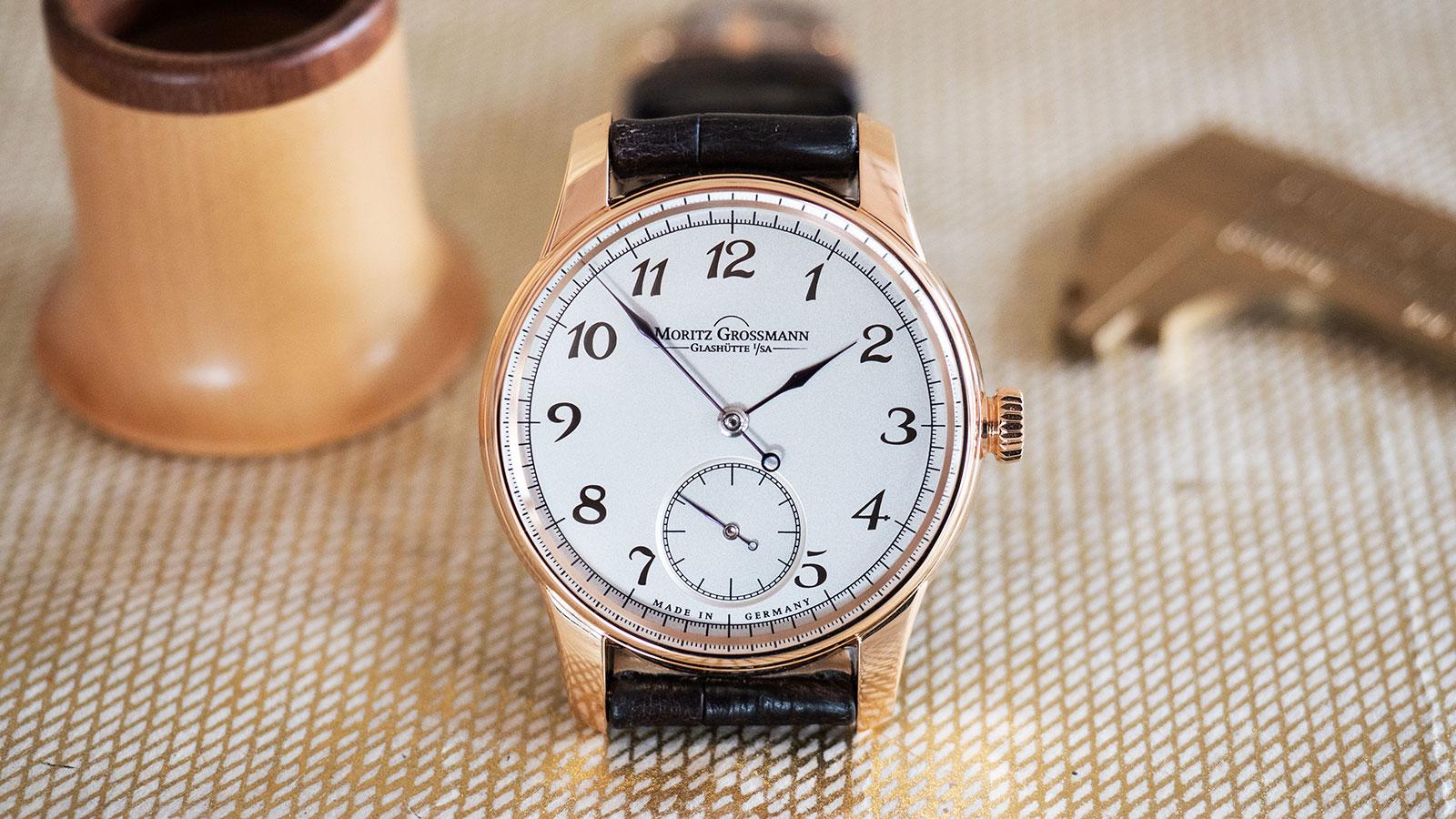 I also find it interesting that the two articles that I’ve read on this watch release, Hodinkee and SJX make no mention of how steep this price is. In Hodinkee’s article on Moritz Grossman’s Benu 37, the price tag of US$28,300 was referred to as “extremely expensive”. To be completely fair, the writers were different and price is a subjective thing after all. For argument’s sake though, let’s do a quick comparison of these two 37mm dress watches. The Moritz Grossman is approximately US$9,000 more than the Naoya Hida Type 2A. For that extra money though, you get a whopping amount of value. For one, the Benu 37 is a rose gold watch as compared to the 904L steel on the Type 2A. It also has a beautifully hand finished in-house movement that is on display for all to see. As a testament to its quality, Jack Forster stated in the afore mentioned article that its finishing and complexity of several of the components were visibly better than A Lange’s Saxonia which itself bears an extremely high standard. Can similar plaudits be given to the modified Valjoux 7750 movement hidden by a closed case back on the Naoya Type 2A? 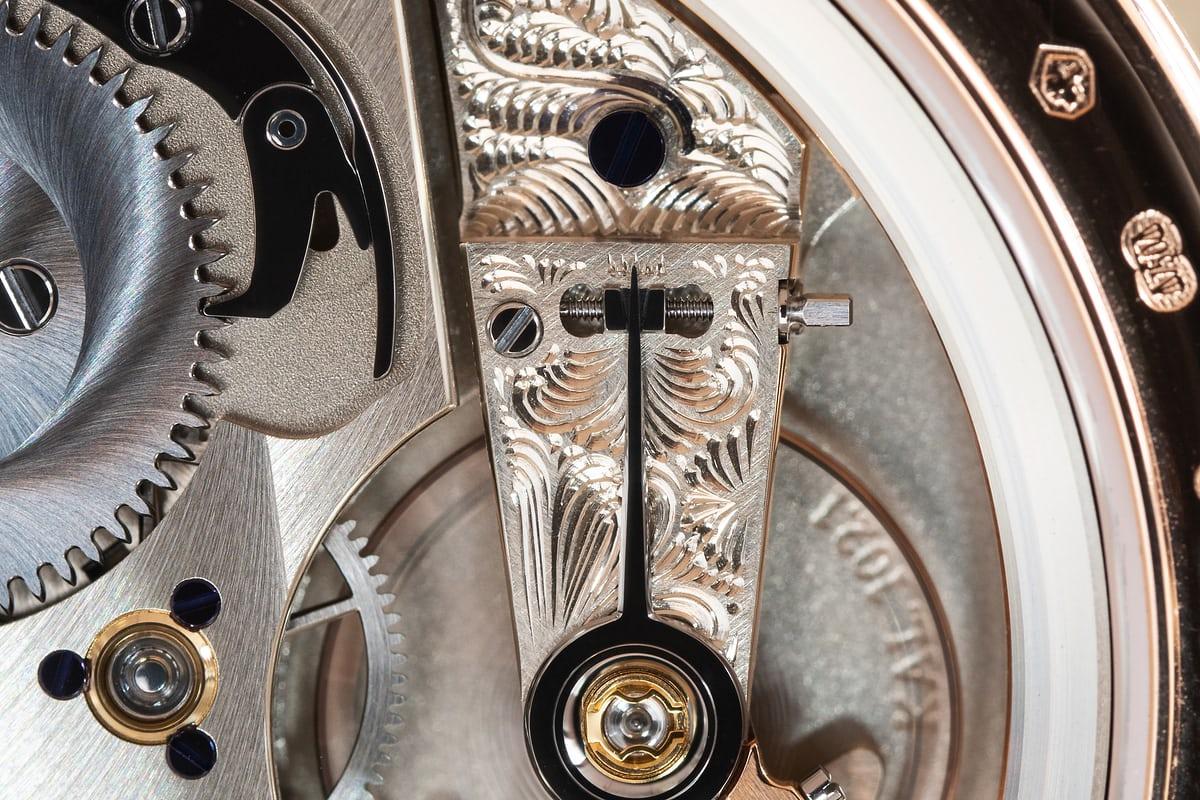 One saving grace for the Type 2A is its extremely limited production which is estimated to be about 10 pieces in total. In the watch world, if produced in small enough numbers, there will always be demand for a well-made extremely exclusive watch. No doubt, these 10 pieces will sell out and the brand will continue to chug along for the time being, even if the prices seem to be wholly unjustified. Then again, I may have completely missed something and am just ignorant. What do you think? Let me know in the comments below. 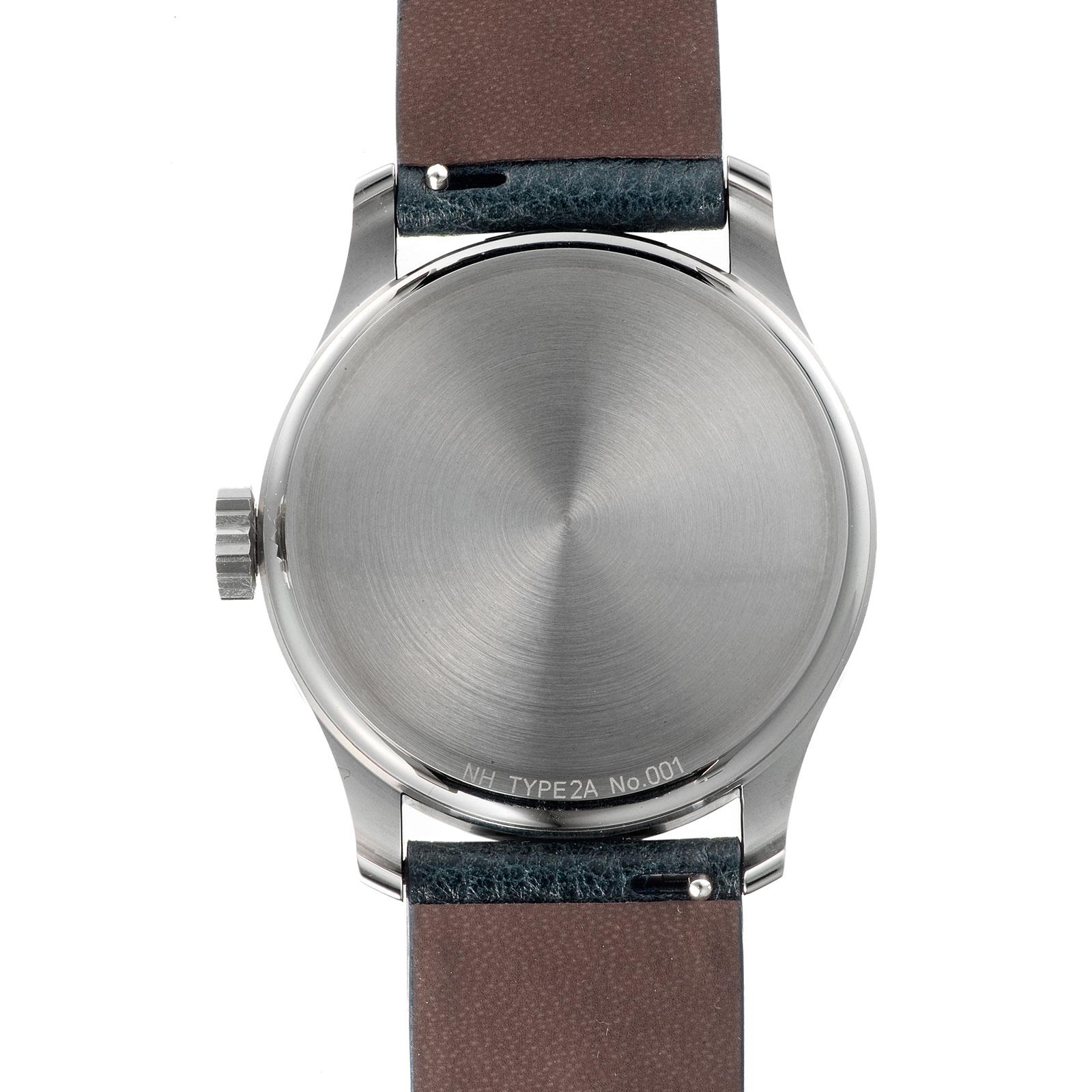