The Japanese have long been known for their relentless pursuit of perfection. It is a trait that watches in particular allows to shine through with their multiple undulating surfaces. It would come as no surprise that Grand Seiko, the luxury side of Seiko, takes this concept and goes to town with it. The consistent use of its Grammar of Design language in most of its watches allows Grand Seiko to leave virtually all of its counterparts, whether Swiss or otherwise, in the dust, as far as finishing goes. 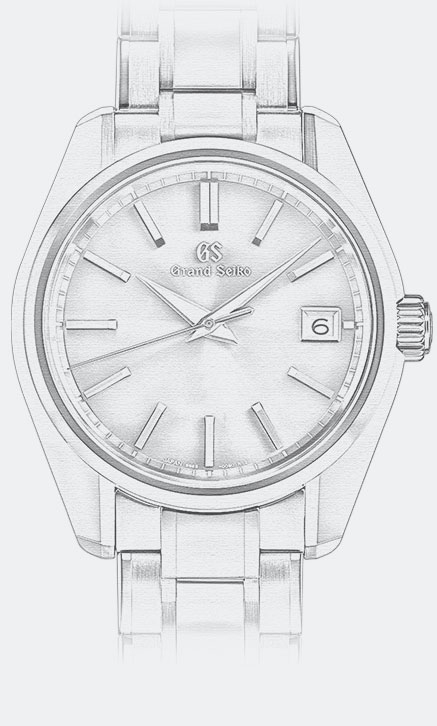 One aspect that Grand Seiko lags behind in though, is in brand perception. As a result of the name “Seiko” being on the dial, Grand Seiko is often regarded by the mainstream public as the tier below its Swiss competitors, even if its achievements and innovation are at least on par. It is an image that Grand Seiko has struggled to shake off despite a concerted effort to do so in recent years. That is partly down to Grand Seiko’s marketing strategy, which is more likely to wax philosophically and highlight a watch’s relation to nature and time, than it is to tout the brand’s history. I for one, love the abstract concepts that Grand Seiko’s watches bring to mind. However, I will admit, it is far easier to sell the idea of a watch’s achievements especially when luxury watches are usually used as celebrations of success or milestones and also symbols of status. After all, saying that the watch went to the moon, or was the first that went to the depths of the ocean, is a quicker hook than trying to explain how the dial is like a bed of freshly fallen snow. 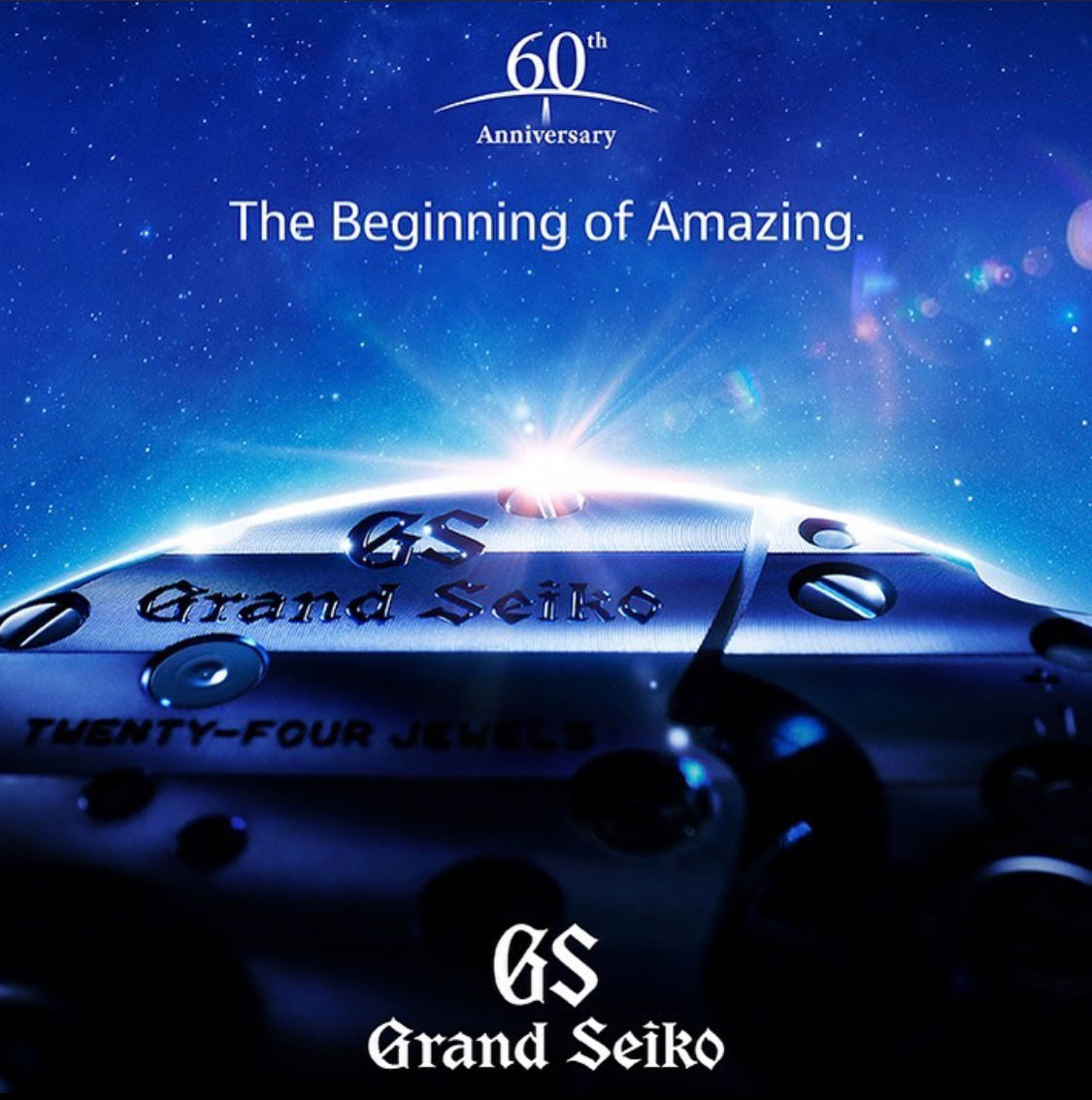 This year, Grand Seiko celebrates its 60th Anniversary. It has not, nor is likely to, change its marketing strategy significantly. What it seems to have done, however, is pull a page from Omega’s playbook i.e. throwing everything against the wall and seeing what sticks. On a side note, it is a little ironic that Omega on the other hand seems to be moving away from its limited edition game-plan as evidenced by the non-limited-edition releases of the Speedmaster with the 321 movement that we covered here and the titanium Bond Seamaster. If anyone tells you that they predicted non-limited editions for these two watches 12 months ago, they would have been lying, but here we are. Back to Grand Seiko. 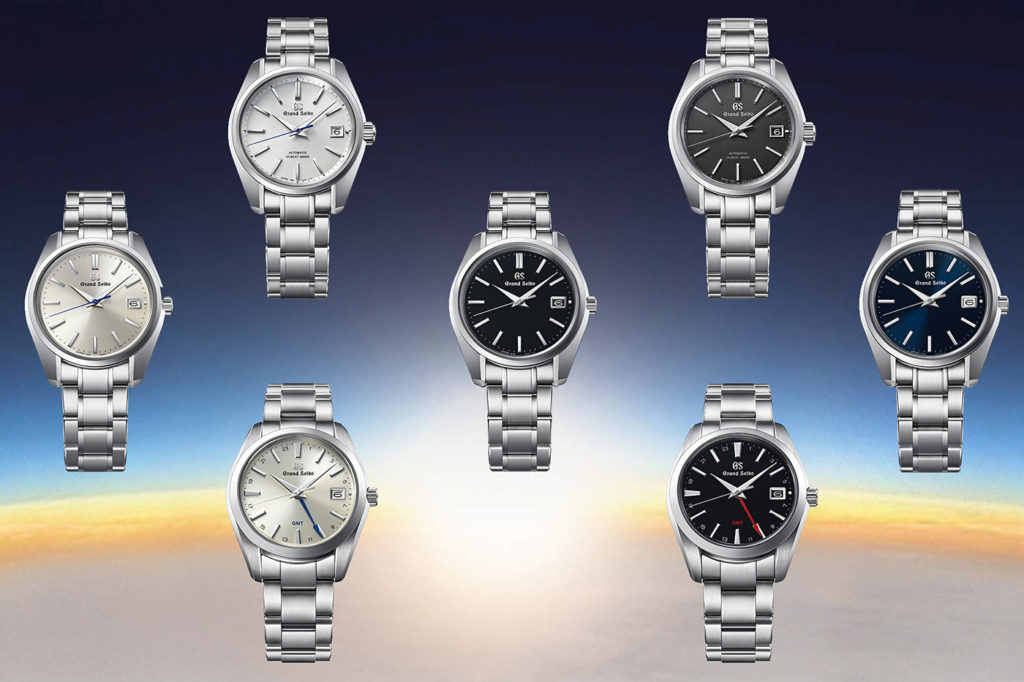 This year alone, the brand has released 13 watches, of which 4 are limited editions for its 60th Anniversary. For context, last year, which was the 20th Anniversary of the Spring Drive, Grand Seiko released 33 watches, at least in the USA which includes the 4 USA only seasons watches. That means Grand Seiko has already released 1/3 of the entire number that it released last year. While the brand’s originally planned Grand Seiko summit in March was canceled, we can no doubt expect to see a significant number of watches released to mark its 60th Anniversary. This release schedule of Grand Seiko’s watches appears even more frantic when you consider that all 11 watches were all released in less than 2 weeks at the end of January to the start of February this year.

More interesting than its frantic schedule however, is the fact that only one of 11 watches released can be said to have truly interesting dial, which is basically the most distinctive feature of Grand Seiko watches especially since the Grand Seiko SBGR211 i.e. the Snowflake became a hit. Grand Seiko’s dials are what drives the brand’s marketing department intimate relationship with the abstract of time and nature. However, besides the quartz-powered SBGP007, which features a repeating 2020 motif on the dial, in my opinion, none of the other releases feature anything of note. The one that comes the closest would be the satin-brushed finished dial on the SBGH279 that houses a Hi-Beat movement. The other 9 watches are basically existing watches with a slight variation of standard coloured dials. It is telling when the best that the most distinctive line in the media coverage of the latest batch of quartz releases would be a variant of “the first time the 44GS case has been put on Grand Seiko’s quartz watches”. At some point, writers will run out of ways to repeat the perfectionistic finishing and the intricate interaction with light that the 44 GS case has if that is all they have to talk about. Releasing 11 watches that have an insufficient variation to distract from this merely accelerates the fatigue that the brand runs a risk of causing.

I acknowledge that my opinion may be a little unfair given that some of the most prominent Swiss brands have been doing the same thing for years. Rolex and Tudor for example, change a bezel colour or a dial colour and the world goes nuts over them. Can I really then knock on Grand Seiko for simply doing the same? However, if I seem unduly harsh on the brand, it comes from a place of love, not hate. I love the brand’s dedication to innovation and perfection. I love that the brand draws on nature to inspire its artists and designers. I love that the dials on the watches often make me pensive and reflective because that’s what considering the concept of time does as well. And so if it seems that I am holding Grand Seiko to a higher standard than I do Rolex for example, it is because Grand Seiko has proven that it can be held to this higher standard.

Last year, it debuted a new Spring Drive movement that powers several of the pieces in its elegance line that allowed the watches to be slimmer along with a new case design. It also launched a USA only Four Seasons collection that to me represents what Grand Seiko is all about. The year before, saw dials that featured a spiral motif with the engraved letters GS that is simply more beautiful and intricate than I can describe. These are but some of the many interesting features that Grand Seiko has shown itself to be capable of in the past few years. The point, it doesn’t need to do an Omega and try to come up with every single configuration of the same watch. It doesn’t need to release 11 watches that are, in my opinion, merely more of the same. Not when more of the same by Grand Seiko’s standards should at the very least feature some cool new dial that only their artists are capable of dreaming up.

If there is one thing that Grand Seiko should learn from the Swiss, it is to stick to what you are good at and market the hell out of it. Grand Seiko has proven to be fantastic at developing movements, finishing on its watches, its case designs (if not the thickness) and cooking up dial designs that we never knew we needed in our lives. 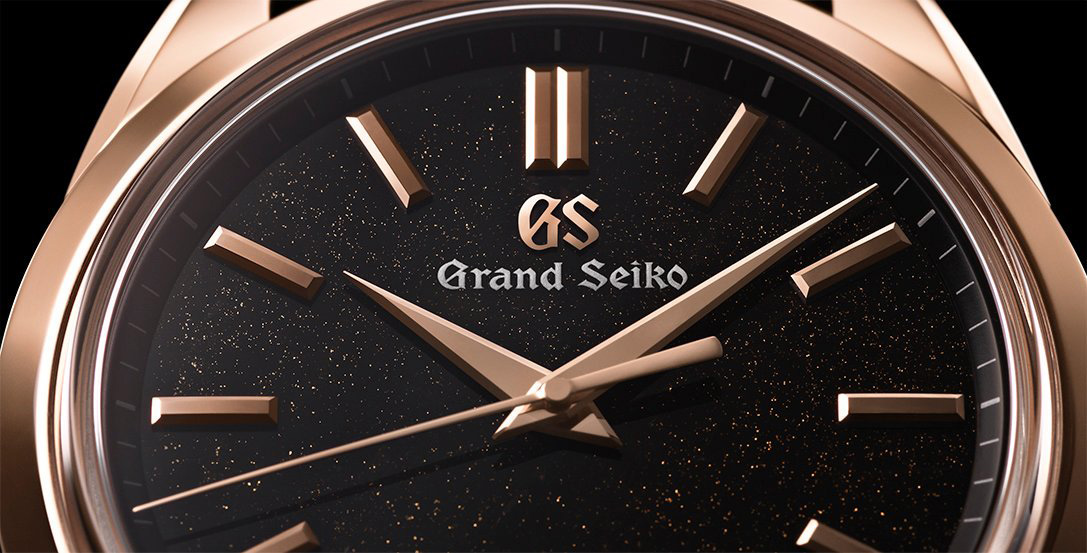 Admittedly, this is still early days in the year. Perhaps, come March, Grand Seiko might release its main 60th Anniversary watches that absolutely knocks it out of the park. Perhaps at some point this year, the brand releases a series of watches as it did the Four Seasons Collection that makes everyone wish they were based in USA.  Perhaps at the end of the year, I will look back and wonder why I ever doubted them. I hope that is the case. However, as of now, I am a tad disappointed. Let’s see what else the year brings.