Greetings watch nerds! What a week full of news this has been! The following are some hand-picked highlights for your reading pleasure. 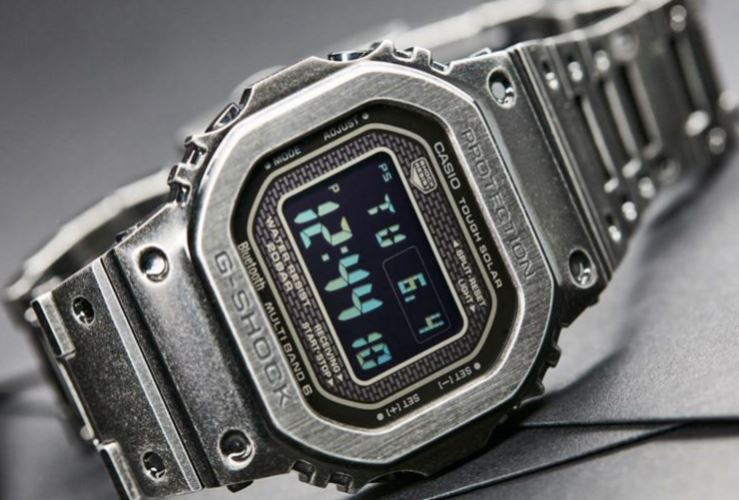 Casio’s been up to its antics again and launched yet another G-Shock. A “Gunmetal” version of the iconic 5000 series ref. Number GMW-B5000V. What you get is an all-black all-steel watch which looks like it’s had a spin in a cement mixer filled with gravel and iron filings. Casio must be catching onto the “distressed looks get nerds hooked” fad and so it’s charging 1000$ for the privilege of owning one. That’s twice the price of the standard full metal G-Shock. Price aside I must admit it looks darn awesome. 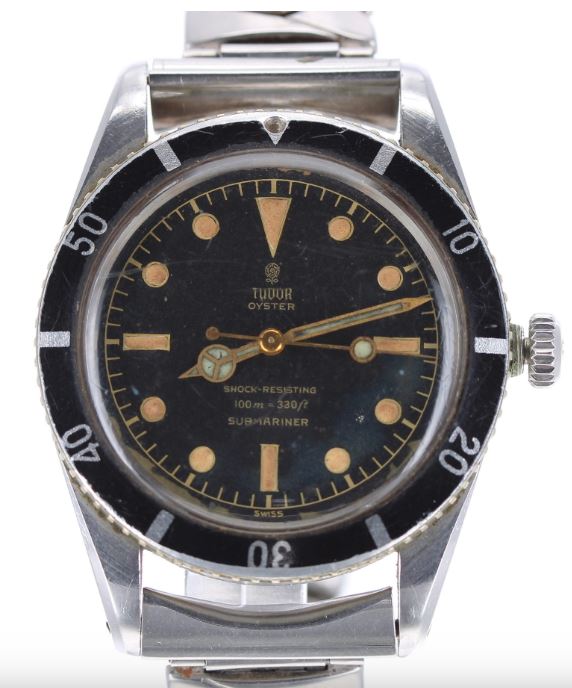 Staying on topic, if knackered watches are your thing, a rare vintage Tudor submariner 7923 went up for auction at Gardiner Houlgate. The price estimate ranged from 30k to 50k GBP: the winning bid was 60k GBP. Not bad for a relic!

Highway to the danger zone! If you’re anywhere close to my age you can’t forget the cultural significance of the film “Top Gun”. The bromantic, shirtless and fully-oiled volleyball scene has since become a favourite for men and women alike. Hype on the upcoming sequel has apparently re-kindled interest in pilot watches. TOCKR (in collaboration with Topper of Burlingame CA) will be launching a Top Gun inspired version of the Air Defender with a distressed case and bright orange chrono counters. I can’t wait to see it!

Sorry! Sinn has come out with a re-edition of the 1550 SG Bundeswehr chrono. The new version is quite faithful to its 1960’s brethren, at the time built by Heuer for the German Army. This watch has an interesting history. At the end of the 60s, after the watch was phased out, Sinn purchased the army’s remaining stock and added the brand’s lettering on the dial. Since then it has marketed various limited re-editions. The 2020 version is limited to 500 pcs and is available on both a silicone and various leather straps (including a very manly “Bund”) for 2590 euros. This watch has a sky-high cool factor!

Good news everyone! Oris has added a 41.5mm version to Its Aquis Date, and a new colour to the 39.5mm model! Anyway…..

VC, FC and Chanel launched some stunning watches for the lady enthusiasts among us.

Vacheron’s  Egerié has a styling that is both modern and original. The moon phase variant looks absolutely breathtaking. Oh, how I wish I could get it under my macro lens. Don’t hold your breath mind you. With prices starting at 19300 euros for the quartz version, that won’t be happening any time soon.

Frederique Constant’s Art Deco Round sports a much more classical 1920s style look. It’s the kind of watch you would have seen on the wrist of a lady in a long satin dress at a cocktail party between the world wars. A flute of champagne in one hand and an opera length cigarette holder in the other. All this for a very reasonable price ranging from 850 to 1150 euros. 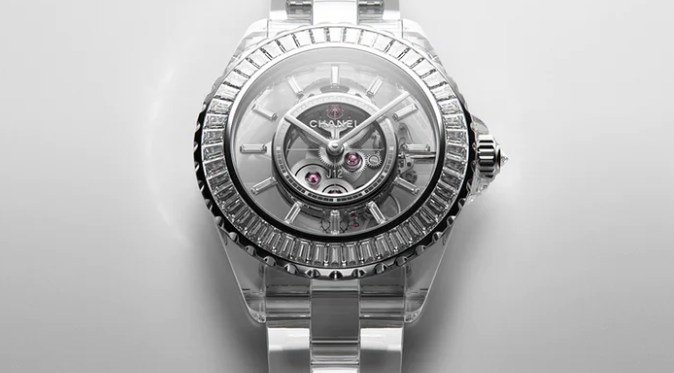 Chanel’s J12 is arguably a unisex watch, but I like to think that it is one that is appreciated more by the fairer sex. This 12 piece special limited-edition X-Ray version is almost entirely made from sapphire with diamond indices. Photos will never do this watch justice. Because of its near-complete transparency it must be seen to be believed. Oh, and did I mention the price tag? 626k USD! Not a watch we will be seeing in the wild very often.

Location, location, location. When you think of watches and London the first place that comes to mind is Bond Street. But let’s not forget the equally upper-class Knightsbridge where the likes of AP, Bucherer, Grand Seiko and above all, Harrods call the shots. The mighty Watches of Switzerland are starting a multi-million-pound refurb of their Brompton Road premises just to keep up with the Joneses. 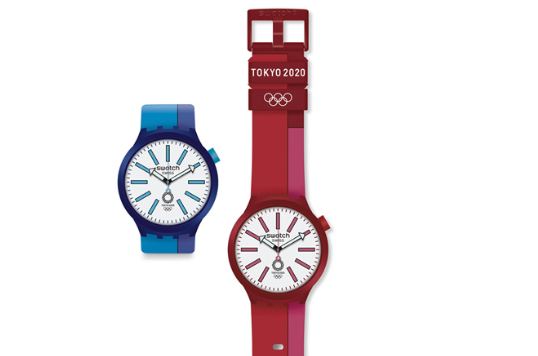 Swatch will be launching three watches with a Tokyo 2020 Olympics theme. Photos and a short video below

This week I said out loud, just once Seiko, give yourself a rest. Apparently, they weren’t listening. Seiko has come out with a new Presage ref. N. SJE081. This watch loosely resembles the “laurel” from 1913. By the looks of it fit and finish (especially the Urushi lacquered black dial) must be of an extremely high level. But then again so is the price. At 3800 USD we are talking entry level (quartz) Grand Seiko money. Next time I’ll shout louder. So, until the next sunrise or the next Seiko press release (whichever comes first), take care watchfam!