For those of you who know me, you will not be surprised to not really see product reviews but more of industry news and analysis. 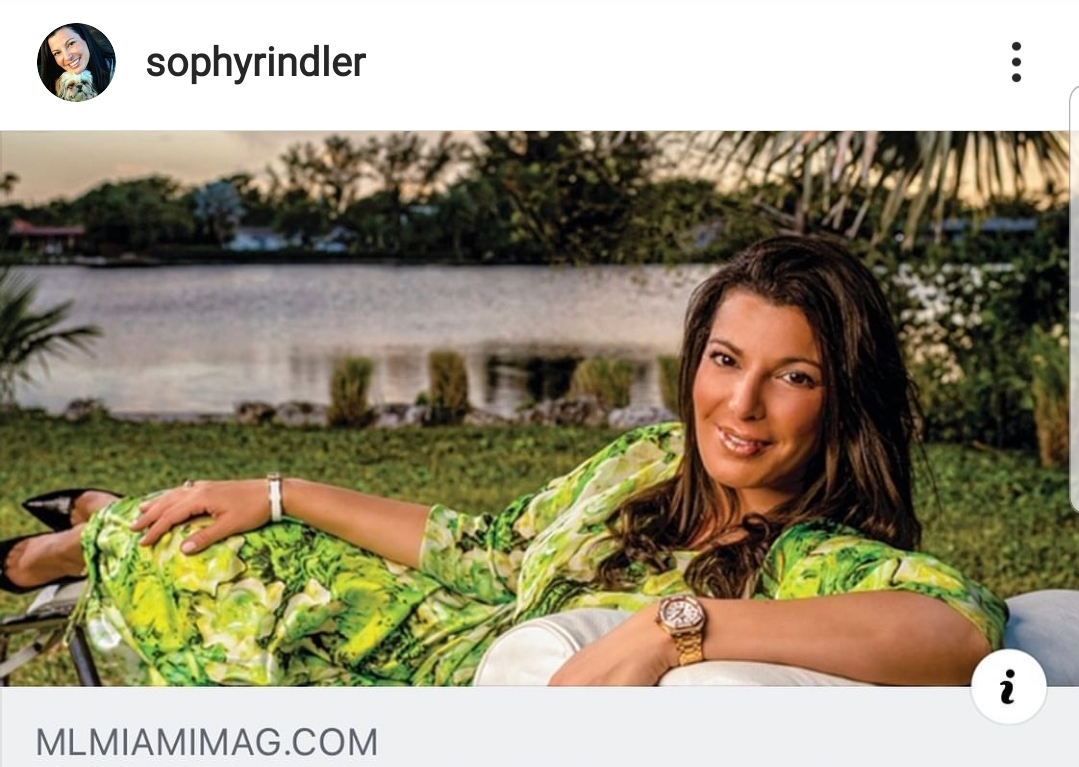 I just don’t get excited going over press releases of watches that most likely I won’t get my hands on and give an opinion that 100 others have already given. With that being said, here are some thoughts about the world of watches this week.

1- Is Swiss made still relevant? 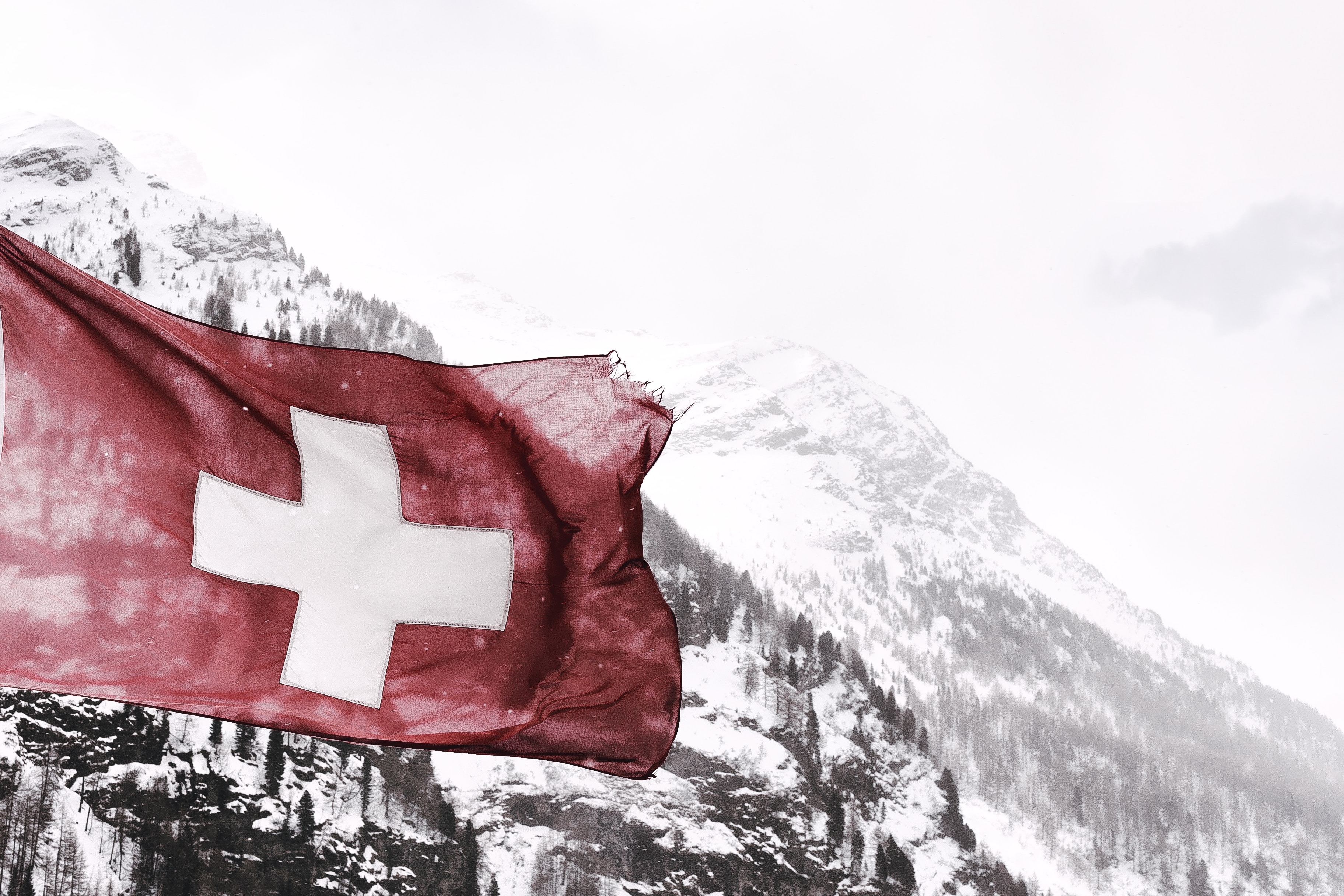 The question certainly is. We are seeing some alarming signs that Switzerland depends on China for everything that has to do with supplies and production. The Coronavirus is a revealing loupe on the phoniness of the Swiss-made label that states that 60% of the cost of a watch has to be Swiss. So basically the movement. Everything else could very well come from Pluto, and the watch would still be Swiss Made. Today, with all operations in China being shut down, many brands are going to lose all their production. The Chinese new year is already a plague for the Swiss industry, but because it’s predictable, it has managed to deal with it over the years. This time, the virus happened during the holiday season in China which means the time of shut down is going to last forever, and the consequences of this epidemic on the industry could be catastrophic. People in Switzerland are going to lose jobs (because let’s be real, all the components come from China to be assembled in Switzerland, adding the few points needed to reach the 60% figure), brands are going to die, stronger brands that will resist death will be weakened.  So should the Swiss rethink the true meaning of what Swiss-made should be? Shinola got in a lot of trouble when calling their watches American made, yet they were WAY more American than any of the supposed Swiss Made watches today. I find it very hypocritical, but more than anything quite hurtful to the real Swiss Made watches, to have to compete with a randomly decided number, when we all know that a significant portion of the watch comes from Asia.

2- How about a real Swiss Made brand? 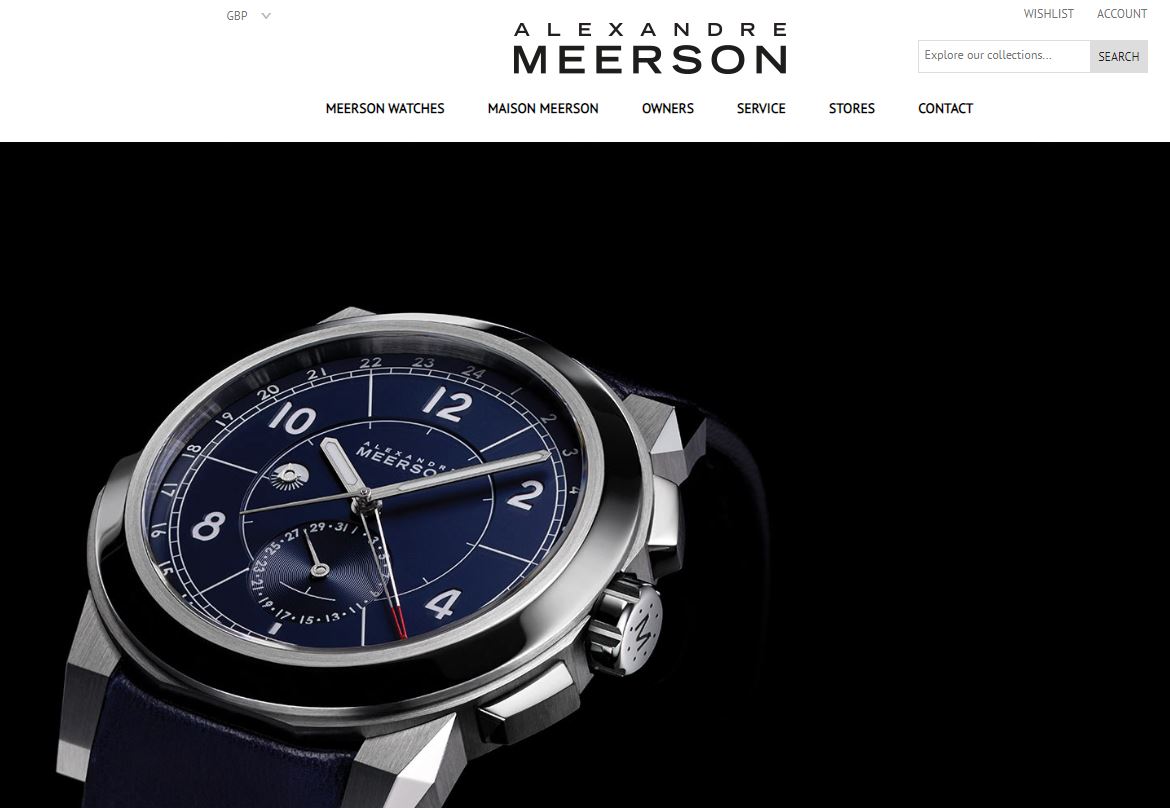 Introducing Alexandre Meerson. I met him about 5 years ago at Salon QP in London and knew right away that there was something special about him. He’s a creator, a designer, a watch lover and more importantly a crazy perfectionist. He’s not a watchmaker, but he makes watches. And not any watches. He makes YOUR watch. Alexandre has chosen the niche of niches of 100% bespoke and personalized watches. His production is reduced to the max, and his prices are quite high. But there is a reason for it. Going back to Swiss made, this is 98% Swiss made to the very last screw. The only thing that isn’t is the sapphire glass and some of the straps that are either coming from France, Italy or Germany. Alexandre works with the smallest and most exclusive craftsmen in Switzerland that are capable of executing his vision because no mass production can have the attention to detail required to make the Meerson Watches. I strongly suggest that you take a look at what he does and even better, at what he can do for you.

So, is the Swiss watch industry in danger? Or could we consider that out of the 31 million buyers, 30 million never wore a watch before and are now used to having this presence on their wrist? Could we see an increase in mechanical watches thanks to this piece of real estate called the wrist that has been exploited by Apple?

As you can see the performance of Swatch Group is poor, while LVMH and Kering are doing great. Richemont is also on the negative side but not as bad as Swatch.

A positive year, but with a hidden drastic fall in the volumes of watches sold. The growth is only due to the top of the range – in excess of CHF 5,000 public price – in value and volume.

In a report published with the Morgan Stanley bank in March 2019 on the market shares of the Swiss watch industry, the polarization of the market with 18 brands which capture 80% of the market was noted.  And this trend is only increasing. (Source Olivier Muller) 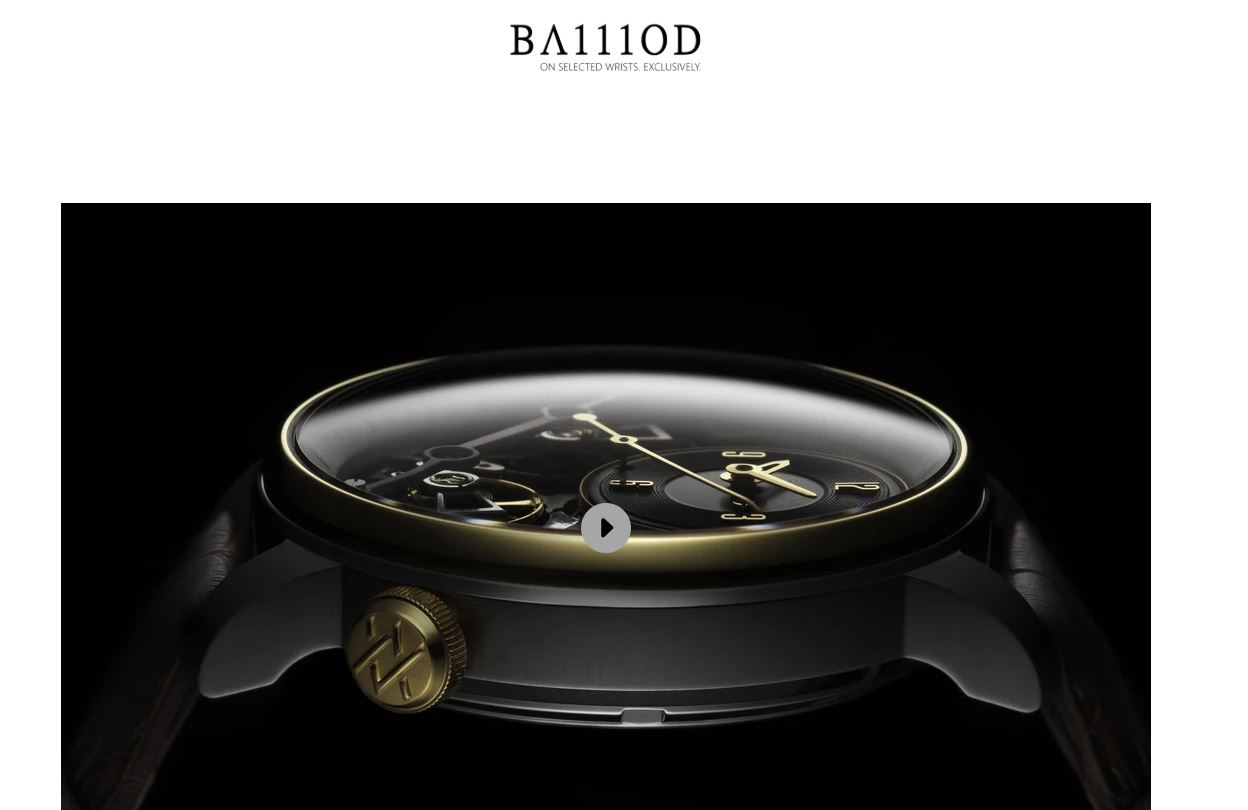 Thomas Baillod launched his new brand on LinkedIn. This had never been done before; in fact, it’s not just a watch, it’s a project. In order to try to find solutions to the distribution crises in the watch world, Thomas imagined a concept, where he would create an all Chinese watch with a killer design at less than $400 that comes in a watch winder as opposed to a watch box. Thomas’s main idea is that in the digital era, the customer is not the “end”, but he/she is in the center of the selling process; to him, not only marketing should be customer-centric, but sales as well. He is convinced that the new success story in the watch business will come from an innovation in the distribution and not in the products or in the marketing.

However, you can’t find this watch anywhere. Not online, not in stores. Well, it’s not exactly true. You can only buy it online, but you can’t find it unless you receive a way to unlock the website. By acquiring one watch, the customer receives as well 4 tokens, 4 rights of sales that he/she can pass on to friends and colleagues who will use them to unlock the website and make their purchase. Once these 4 rights validated, the customer will receive a second watch for free. This system rewards the customer as being active in the sales process. The client can then decide to sell his free watch, paying off his original personal purchase. These new types of clients are called “afluendors”, a term invented by Thomas, which is a hybrid word for Ambassador,  Influencer and Distributor.

Well, it was a huge success because the production of the first 333 pieces has been self financed in 36 hours and this private crowdfunding has already achieved 140k in about 3 months.

I think it’s a very smart and daring challenge he gave himself and the industry in general, and if you haven’t seen the watch check it out at www.ba1110d.com. Maybe one of you will become an Afluendor 🙂

5- Finally, I can’t write about watches in February of a leap year without talking about perpetual calendars!

This is the month where all of the watch lovers who are lucky enough to own a perpetual calendar watch, have been waiting for 4 years! The month of February, where the last day of the month will be the 29th and not the 28th. This is when the genius of watchmaking comes into play and where the mechanical watch will display the number 29 when for the last 3 years it didn’t. How exciting! 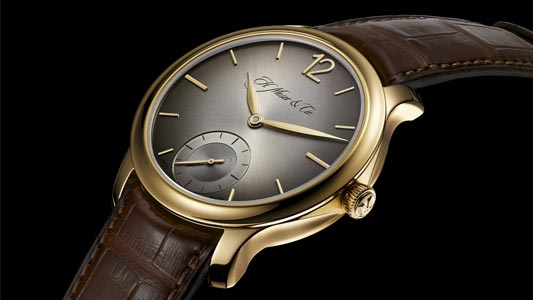 My personal favorite happens to be the Moser Endeavour Rose gold with brown fumé (French snobbism to say smokey) dial. Its simplicity and the way the brand made it so easy to read and set is extraordinary and conquered my sense of aesthetics and pragmatism.

So my dear friends, which QP (another French term to say Calendrier Perpetuel) or Perpetual calendar is your favorite? And why?