2019 has been an interesting year for watch microbrands and independents. On the one hand, several Kickstarter campaigns have unexpectedly failed as innovation is squeezed by the lower production costs of the mass-market Chinese players. On the other hand, this has led to a reduction in the number of “cookie cutter” choices and led to the generation of some interesting designs.

Wristwatch Review UK’s Microbrand Round Up

Here are my picks of the year so far. 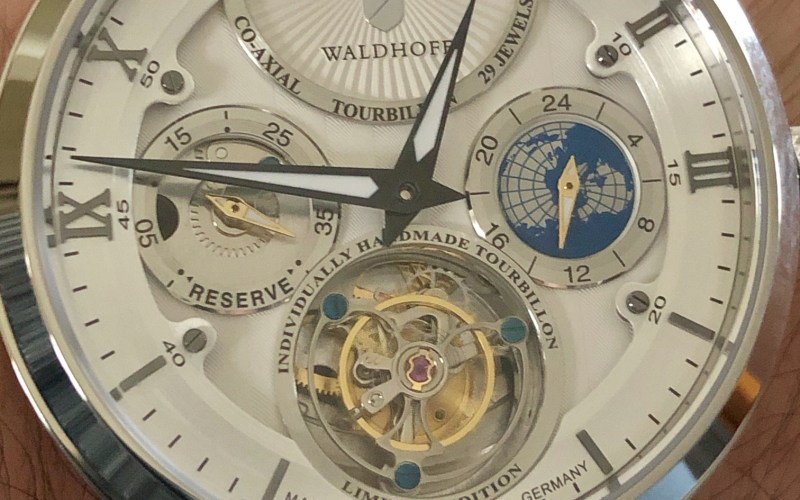 Back in January I purchased a Waldhoff Ultramatic. Its USP? It is a watch with a tourbillon movement that manages the double-whammy of being less than £10,000 and not horrific to look at. Okay, so it only just falls short of making “affordable luxury” claims and yes, the dial is perhaps a bit fussy for some, but I was won over by the opportunity to own a watch with a tourbillon movement. It’s German-made but the Peacock tourbillon movement originates from China – a fact which Waldhoff are completely open about. Considering the prevalence of Chinese engineering even in some of the Swiss brands, it’s refreshingly honest and disarms a lot of the “cheap Chinese knock-off” comments that the brand’s detractors seem so keen to share on online reviews of the watch. For what it’s worth I think it’s worth the price I paid for it.

My full review is at: https://wristwatchreview.co.uk/waldhoff-ultramatic-review 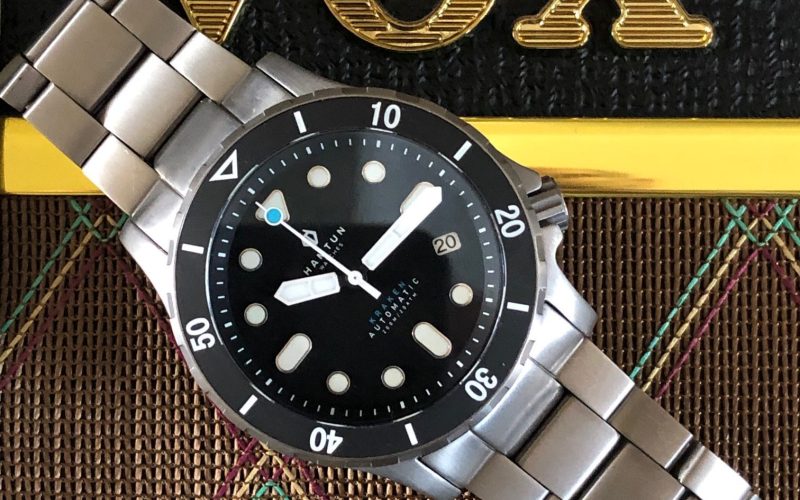 Hamtun’s first watch was an homage to the Rolex Day-Date and so I had low expectations for the design of its first diver, expecting a rebadged Sub homage. I was more than pleasantly surprised when its titanium timepiece arrived and proved to have a really distinctive design. It’s got some Submariner DNA in there, for sure, but for me it brought to mind Seiko’s SKX series. I like the turquoise colour and the bold lines. I was less impressed by the clasp, which I understand is being replaced with a proper glide-lock in the production models. Still, it blitzed its Kickstarter target and allowed its creator Ross to work on the brand full-time – I look forward to seeing what he comes up with next.

My review can be found at: https://wristwatchreview.co.uk/a-week-on-the-wrist-hamtun-kraken-h2-review 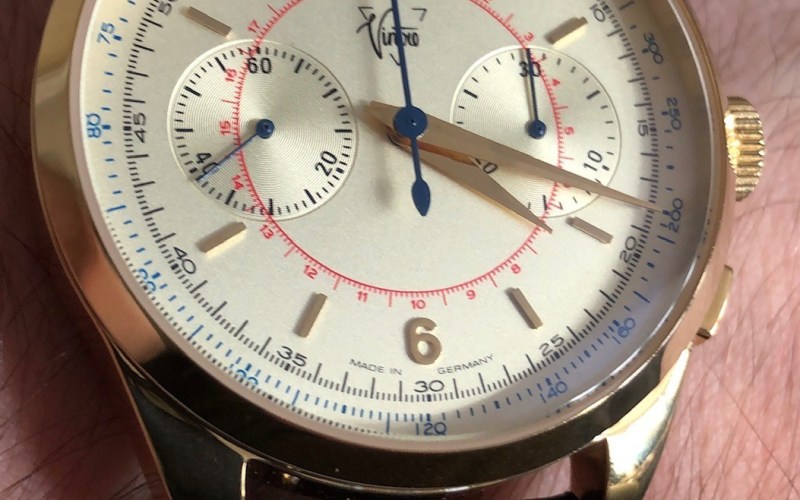 One of my readers’ favourite watches is the Seagull 1963 Chinese Air Force watch. Much as I like the looks it has some issues – it’s a hand-winder not a self-winder, the case is a bit small and the lack of a “proper” supplier can lead to some quality control issues. Vintro, a German start-up, have brought out a chronograph that share some of the Seagull’s design cues but adds a self-winding module to the ST-19 movement and beefs up the dimensions. I expected a much nicer strap for the €599 asking price (in reality they could be had for a lot less via Kickstarter) but other than that I was impressed by the looks and build quality. I liked it enough to swap it for my own Seagull 1963 and I can’t give higher praise than that. Extra marks for the excellent presentation – something often overlooked by independents that are keen to keep costs down. 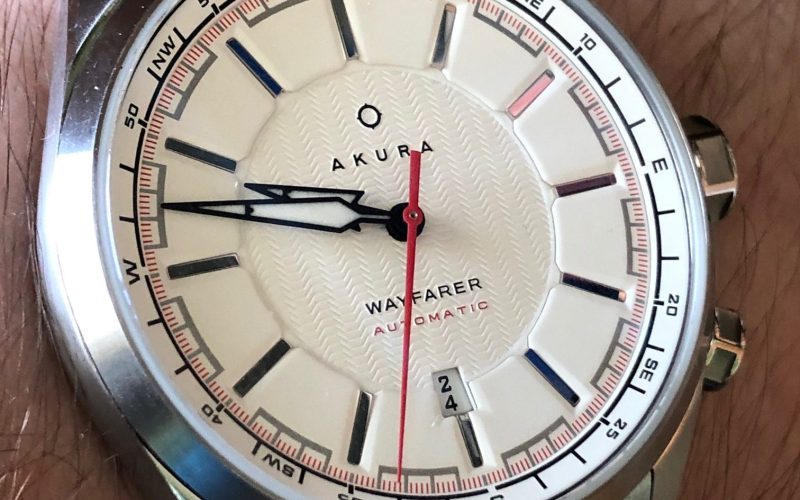 Hailing as it does from Scotland, I could hardly ignore the Akura Wayfarer. Two samples had just dropped on my desk when I recorded my last Scottish Watches podcast, but I could already tell I was going to like it. It shares the notched dial of my all-time favourite watch, the Offshore Professional Field Engineer. I was rather taken with the AP-style bracelet – most watch microbrands use the same standard bracelets and clasps so it’s always a pleasure to be presented with something that’s had a bit more design put into it. If you’re in the market for something sporty that doesn’t have a diver’s bezel then this is an affordable option.

Editors Note: Akura have put a hold on things at the moment but we’ll update you guys when they begin production again.

Although they just missed out as being my pick in their category, you’d do well to check out the Newmark 71 sports watch,  Undone’s fully-customisable Urban chronograph, the Vario Empire art deco hand-winder dress watch and Isotope’s Goutte d’Eau compressor.

You can keep up with the fast-moving world of microbrands and Kickstarter watches at my website www.wristwatchreview.uk