Recently I have been scaling down the collection to focus on what I actually wear on a regular basis and from that what brands/watches I want to add.

One brand that came to mind, is one that has a design and style like no one else in the industry – Bell & Ross.

Even before getting into the hobby seriously, their square aviator-style timepieces were always one that struck a chord with me.

So I sold off a few watches that were not getting much wrist time – I wanted to keep in the forefront of my mind that any new additions should not overlap with major similarities of an existing watch in the collection.

Initially, I looked at acquiring a GMT and have been waiting on the Tudor GMT.
I finally got around to trying one on only 2 weeks ago and even though the watch itself is an amazing timepiece, it was one of those moments where it wasn’t the watch, it was me.

The Tudor just didn’t feel right for me. (I felt it was a touch too slab-sided and top-heavy) Even though I loved the bezel, I knew its balance on my wrist was not 100% right for me. 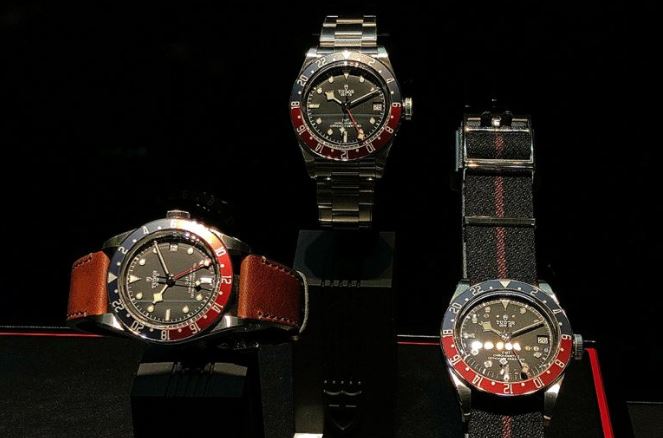 So back to the drawing board.

After trawling and searching through pictures and brands of other GMTs, there was one which stood out amongst the others. The Bell & Ross – BR V2-93 GMT. 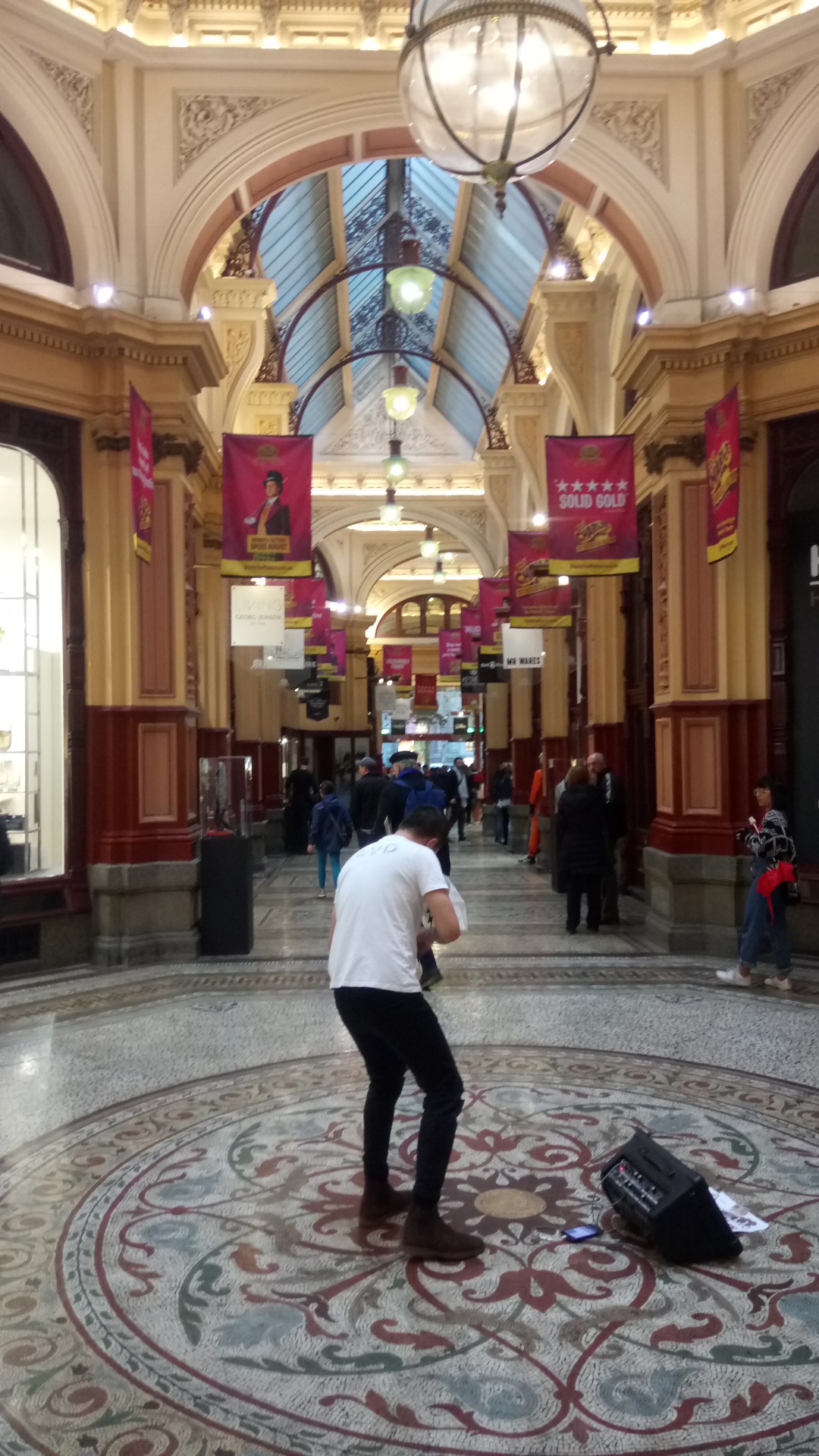 So I popped down to the Bell & Ross boutique in the Block Arcade in Melbourne
which, by the way, if you come to Melbourne justifies a day visit all on its own. 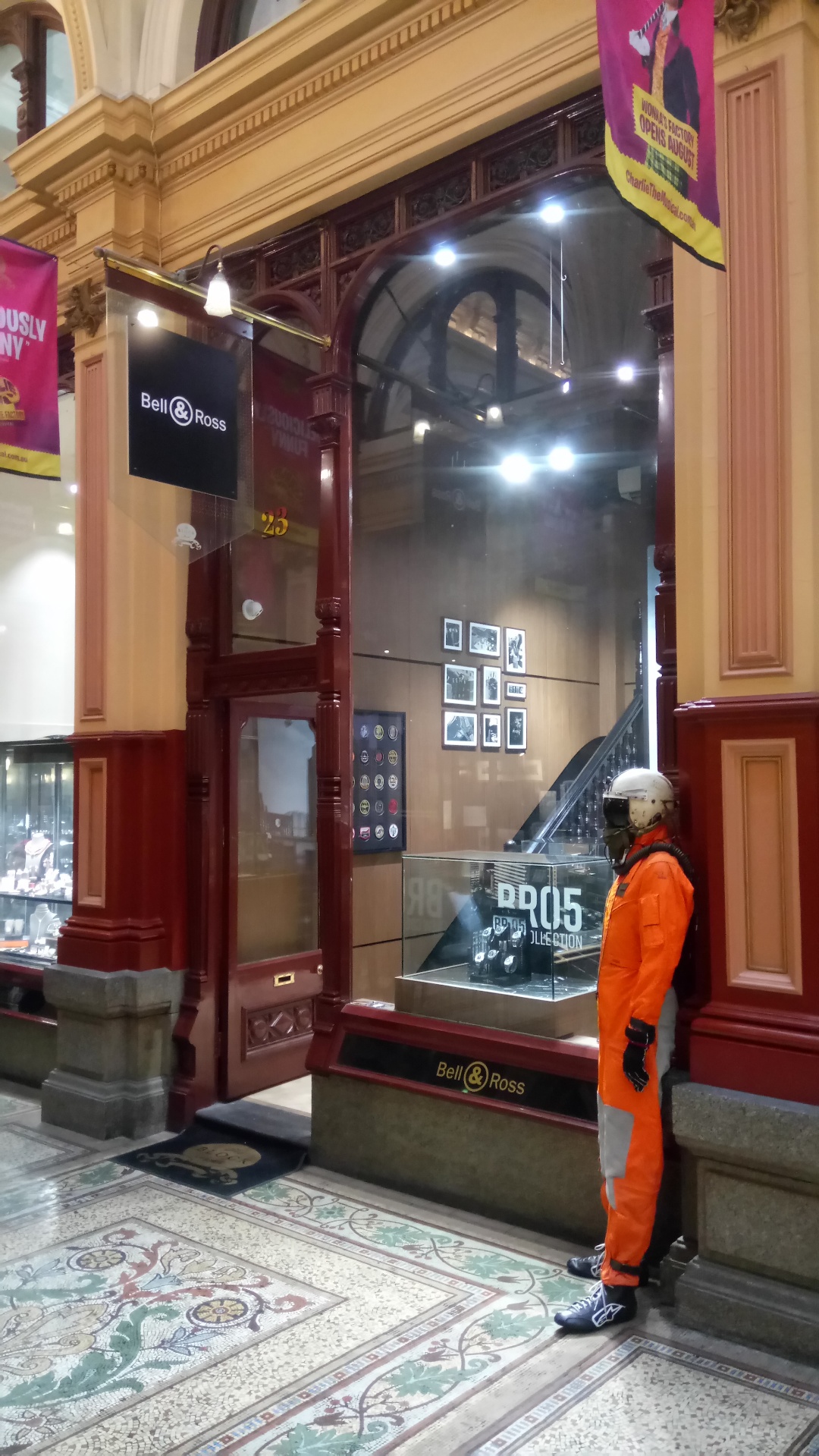 I was greeted by Josh the General Manager, after enquiring that I wanted a closer look at the GMT. He enquired if I used it for calling clients for work or traveling?

I replied that I didn’t have a GMT in my collection, but didn’t like the others brands that were on my shortlist – However when doing some digging this GMT came up and I have always been curious about the brand Bell & Ross, but until now had never actually viewed or tried one on.

I really couldn’t argue with that response and he grabbed the GMT from the cabinet.
The dimensions worked well, the ghosted bezel looked outstanding, the splash of orange for the GMT hand was fantastic and it felt comfortable on the wrist.

BUT – what was odd, was even though the watch ticked all the boxes for me. I couldn’t help but look at the other timepieces in the display cabinet.

Josh had no hesitation in grabbing all the other ones out of the cupboard that I wanted to look at, plus ones he thought were interesting. His enthusiasm for the brand and the strap options to mix and match with were impressive and very welcome.

The next 45 minutes of flew by as Josh and I found out that we were also members of the same Facebook watch groups and just spent that time just chatting away. At no point during this time did Josh ever push for a sale, it just felt like 2 old friends waffling on about a common interest and it was great chewing the fat over these watches and other ones in our respective collection.

But one thing was bothering me – I liked quite a few of the watches in their range equally and most of them had just an equal argument to pull the trigger on other than just the GMT.

As I write this article I am torn on about 4 different models, all shown in the photos, the

I honestly don’t know which one I’ll end up picking out.

(Which I know if Josh is reading this, he will be laughing at my continual indecision – Again)

BUT I can’t say I have ever had this conundrum before with a watch brand.

In terms of design diversity and uniqueness, Bell & Ross do have this covered in my opinion.
I do think that this brand is worth your time having a look and trying them on.
Considering their variety in case design and styles, I always felt they were comfortable and their proportions in the flesh were pleasantly surprising.

I’ll have an article up in the next few months on which one I do pull the trigger on with a full review. 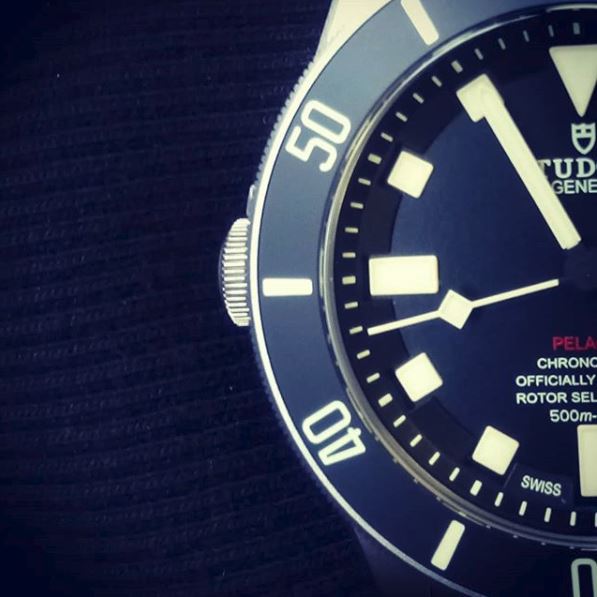