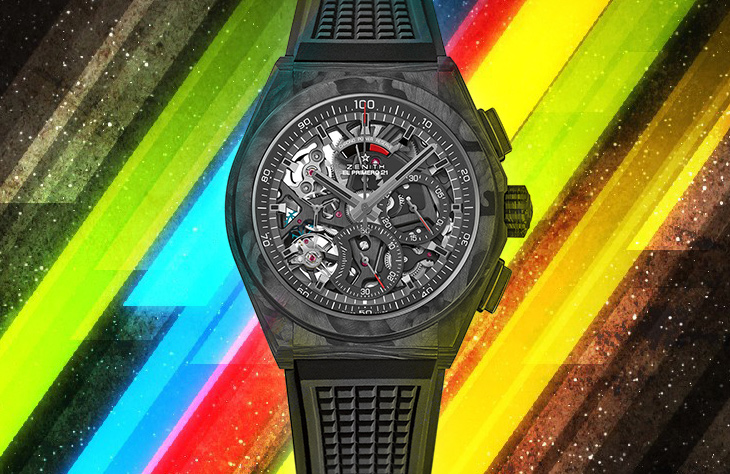 Welcome to episode 65 of the Scottish Watches podcast! We should have mentioned Oris in it but hey!

We both enter the Twilight Zone a little as our words dribble far worse than before and we make less sense than ever!

Rick is busy so no show notes at the moment apart from a link to some info on the newly released (though announced ages ago) carbon Zenith El Primero 21 which commands a juicy £5,000 surcharge going from ceramic to carbon. The maths doesnt quite check out, but hey, when does it ever in the luxury watch market!

Enjoy and be sure to leave us reviews on Apple Podcasts and other places so we can read them out on the show, or even drop us a voice note on our Instagram and we’ll include that too!

…and now the show notes, the fish and chips have settled, but Rikki has now moved onto pudding and some ice cream, it appears to have given him brain freeze, I have no such frozen dairy excuse for talking nonsense.

Excuse the further horse sheath references, that will be the last of it, but Kats fingers are still fair game.

Then the watch content, we do have some, really we do.

My fantasy watch continues to be the Cartier Santos ADLC, 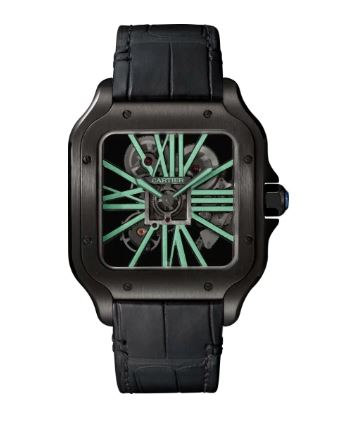 and TBWS have broken the Lego rule!

Rikki is still obsessed with Linde Werdelin, I think it is this one, but they do all look the same. 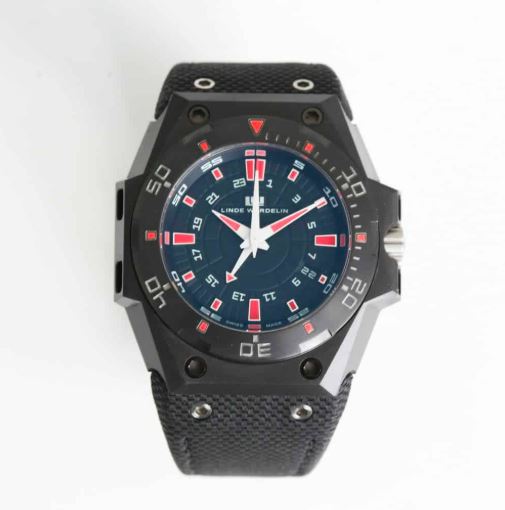 but he quite likes this also from Timex 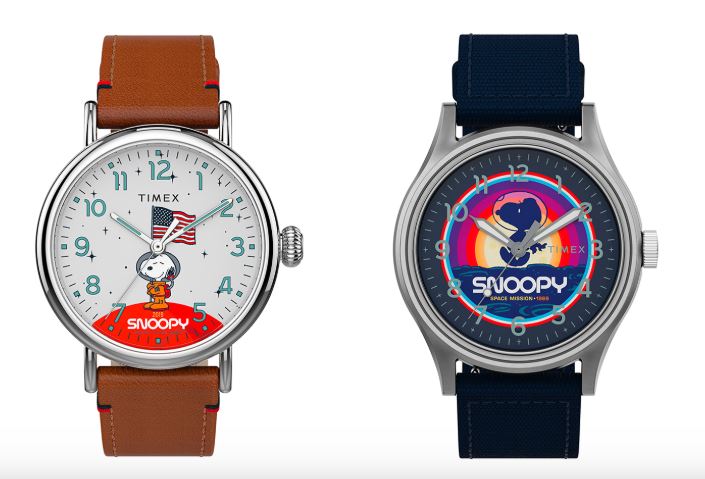 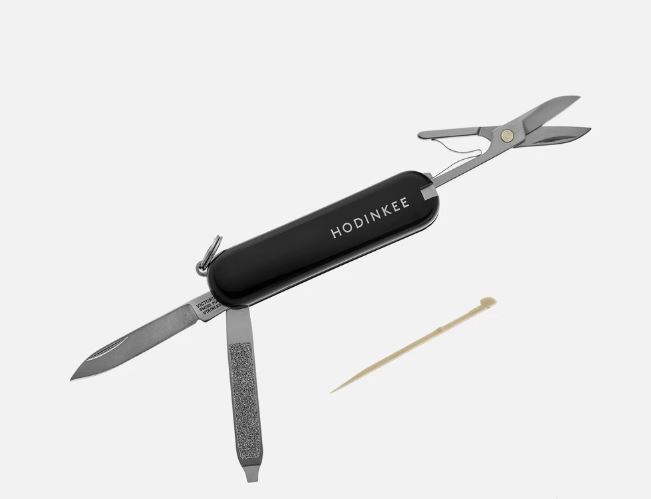 We then discuss the top ten UK watch businesses to look out for according to WatchPro. In no particular order, Bremont, Elliot Brown, Christopher Ward, Farer, Garrick, Fears Watch Company, Larrson and Jennings, Struthers, Vertex and Weird Ape, but no mention of anOrdain or Roger Smith.

You should check out another one, excluded because it is not in the UK. McGonigle watches 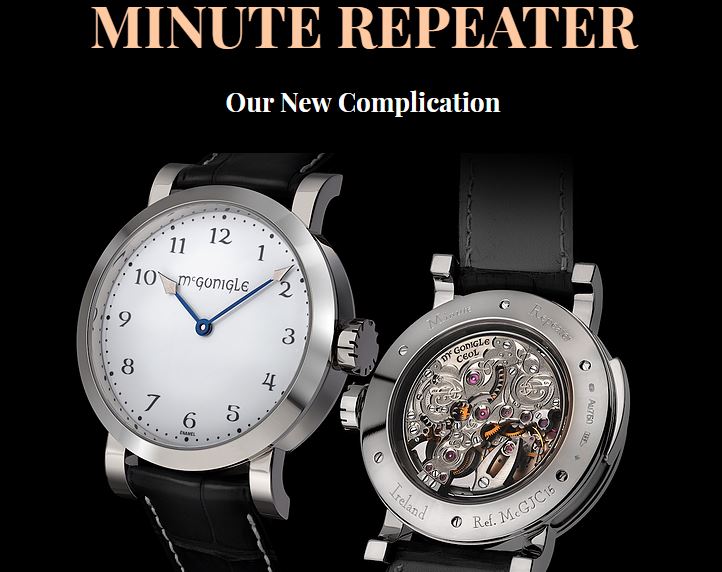 Rikki then forgets how to speak….brain freeze complete.

Now time to get your 5 star reviews in, feel free to include a quip for Tenn and Two in our podcast review.

Then it is the film segment, Captain Marvel average, Vice a must-watch, Hell Boy, don’t bother, don’t even think about it.

Some top Rolex content in Vice also, and yes that is Christain Bale, who since Batman is no longer a regular churchgoer

..and yes I know that Corinthians are also in the bible.

Now what is going on with Doxa and their website, answers on the back of a postcard, the website is now back up and looking mighty fine.

What is the coolest Gold watch between the Doxa, Real Gold G Shock and the Omega 50th Apollo, and which one of the 7 limited edition Tokyo 2020 watches do you want for the 16 days of the actual games!

Now forget about this next bit….#fakenews

No just my bit though this next bit may not be entirely correct either, you can be the judge.

Now time for a chat about a new watch show coming to the midlands.

Find the details here, and Mike Richmond who has been on the show will be there so say hi.

Now give @watchthetime_liverpool he deserves it because of his tinder story, do send us your audio clip for inclusion in future episodes.

Something a bit more left-field from @allnaturalarts some great looking stuff here. 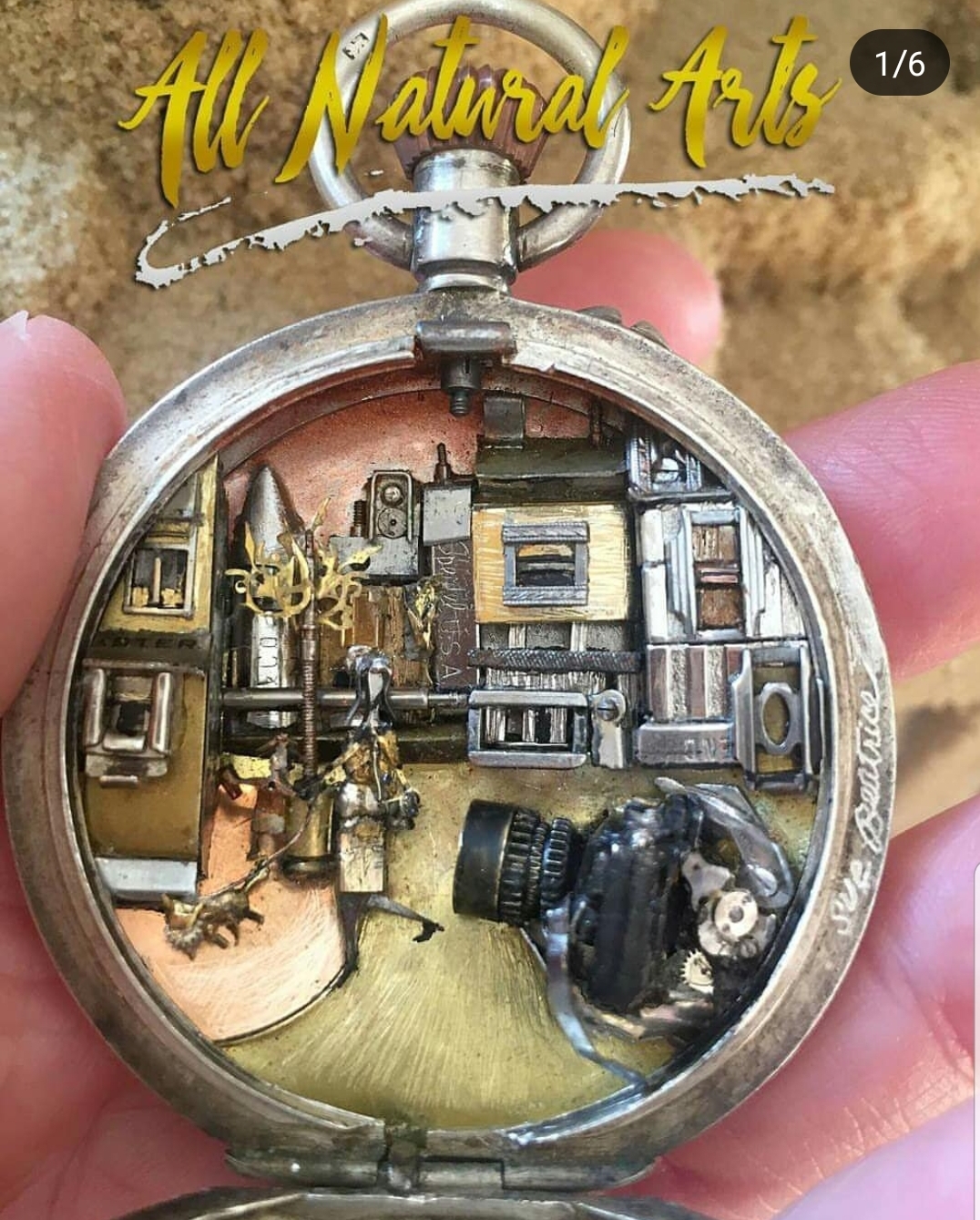 ..and finally a Glasgow Joke for all the Celtic fans who are now former listeners to the podcast