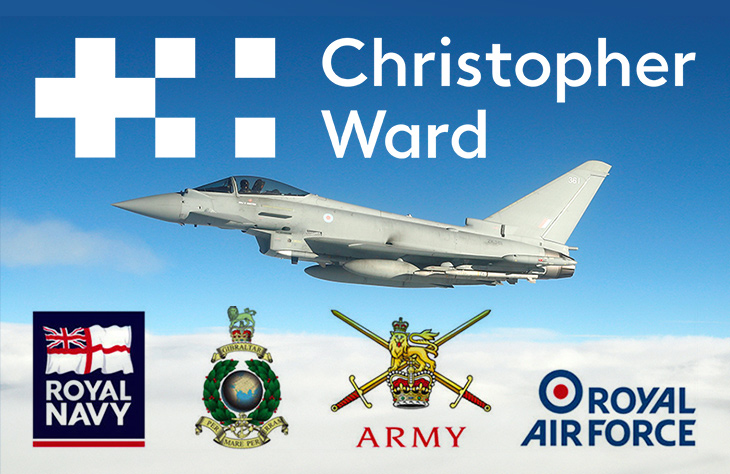 We are all about things close to home and Christopher Ward is a company that is not only very close to home, but also a brand that has treated us amazing well when being honest we were only in existence for a mere couple of weeks.

Their Edinburgh event in January fell only two weeks after we launched our website but we were invited along and were given the opportunity to speak one on one with Christopher Ward himself. With that being the case, when they got in touch to let us know of some CW news we were more than happy to pass it along here.

The guys got in touch yesterday to let us know that they have achieved the high status of now being one of only five brands approved to use the official UK Armed Forces insignia on watches available to the public.

The news comes ahead of a fourth quarter release schedule of military inspired timepieces that will display both CW and forces livery and include design cues from iconic post-war era military watches.

Having seen first hand both release editions and prototypes of the 2019 Christopher Ward range I’m excited to see what the end of year models bring. But in the mean time keep an eye out for our hands on review of their latest Trident dive watch, coming to a screen near you very soon. 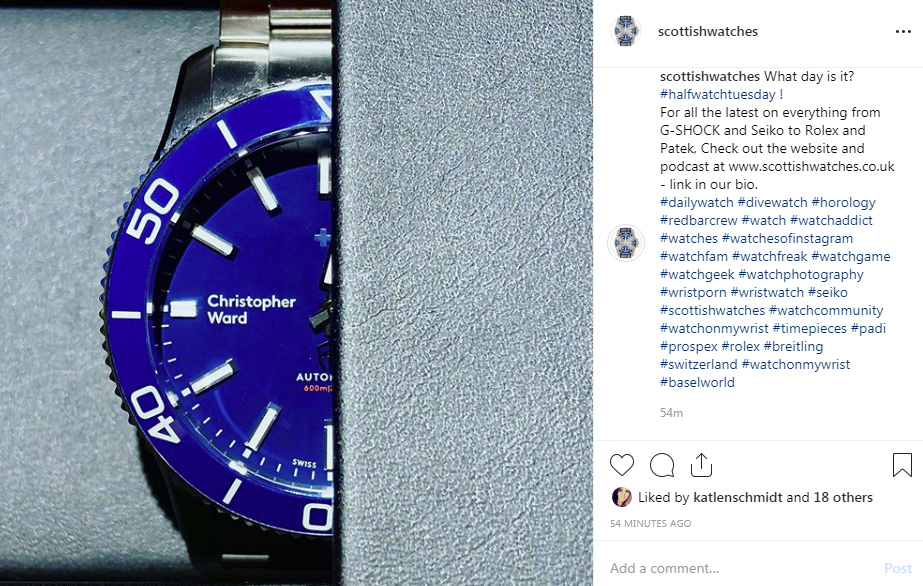