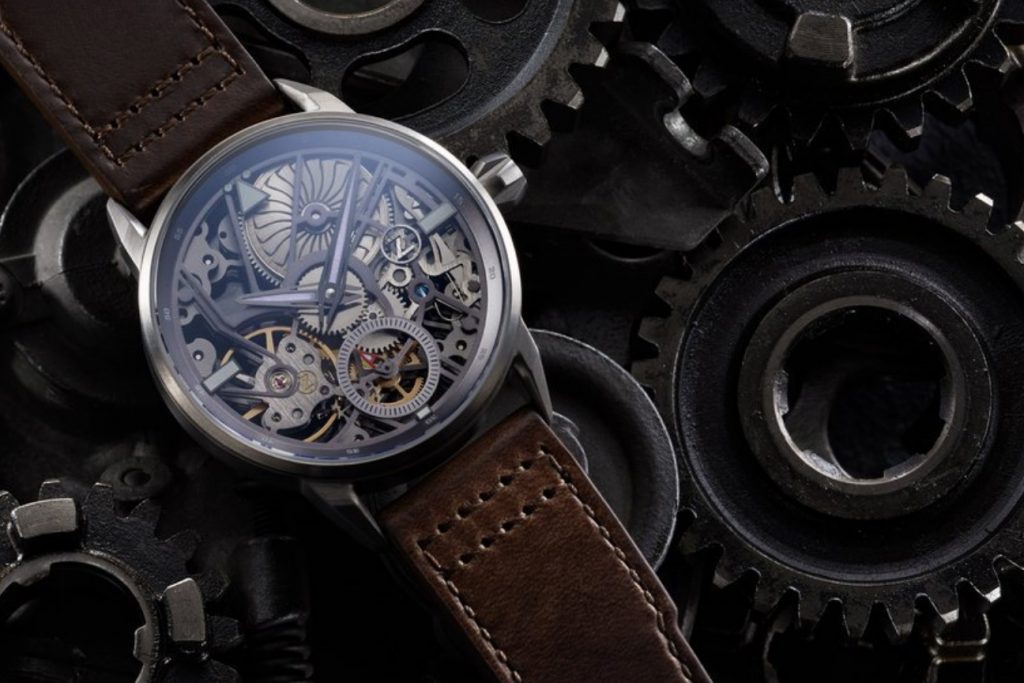 Microbrands, then? What are they all about? Much like the phenomenon of the microbrewery, a plethora of tiny watch brands have begun to emerge, enabled by the internet. Most of them are like mushrooms, popping up out of nowhere are vanishing almost as quickly. They inflame opinion in the watch world: some enjoy the lower prices and less conservative designs that tiny, focused production runs allow – others worry about the lack of after-sales support if the company ceases trading.

It’s a wild world out there, but navigate it carefully and you can avoid the pitfalls!

What Makes a Microbrand?

It’s hard to say and opinions are very divided on the issue. Generally we are talking about one person operations, with outsourced production and very low production numbers. Most – if not all – sales are done over the internet, with Kickstarter being a common means of raising the capital to produce a run of watches. 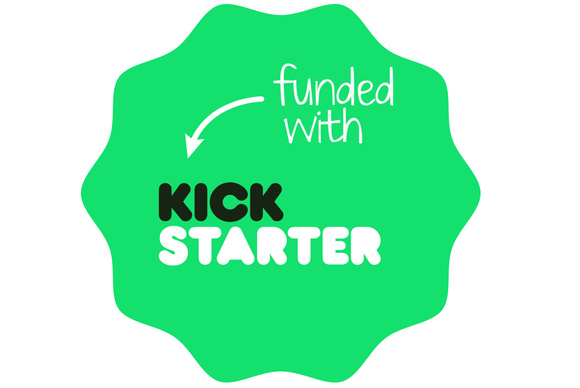 They tend to use off-the-shelf movements, most commonly those produced by Seiko, Sellita or Miyota. Japanese and Swiss quartz movements are common at the lower-end, but such timepieces are generally avoided by serious collectors.

There are new microbrands popping up every day. A few have been around for a while and consistently produce quality watches – here are a couple you should check out.

Zelos is the brainchild of one Elshan Tang from Singapore. They specialise in chunky divers watches, most commonly made of Bronze. Check out the Hammerhead for an indication of the brand’s DNA. Later this year 2019 they are launching an ETA-powered GMT watch that looks very slick indeed. 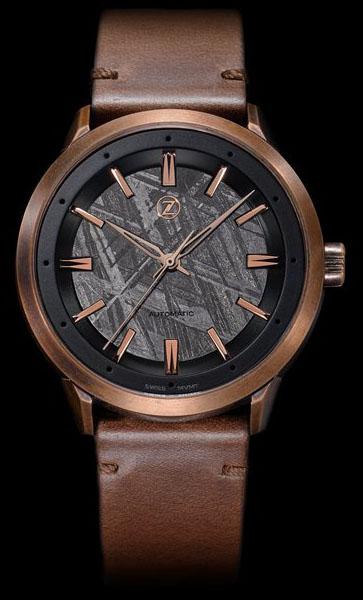 TimeFactors is a brand owned and run by Eddie Platts (who also owns the TimeZone UK forum). The brand predominantly makes authentic reissues of vintage military watches under the Precista and Smiths brand names but there are also some original designs. The latest release is the Precista PRS-45 – a twin-dial chronograph on a beads of rice bracelet which pays homage to the Blancpain Air Command. 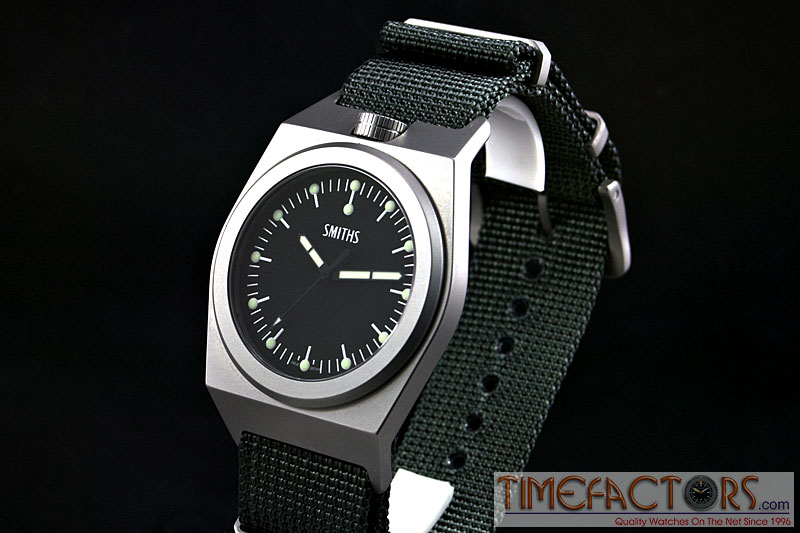 I handled a fair few watches in 2018, from £100 quartz dress watches all the way up to Rolex and Omega. By accident more than design I ended up being contacted by a lot of smaller brands and taking the opportunity to try out their new designs for a week or so. 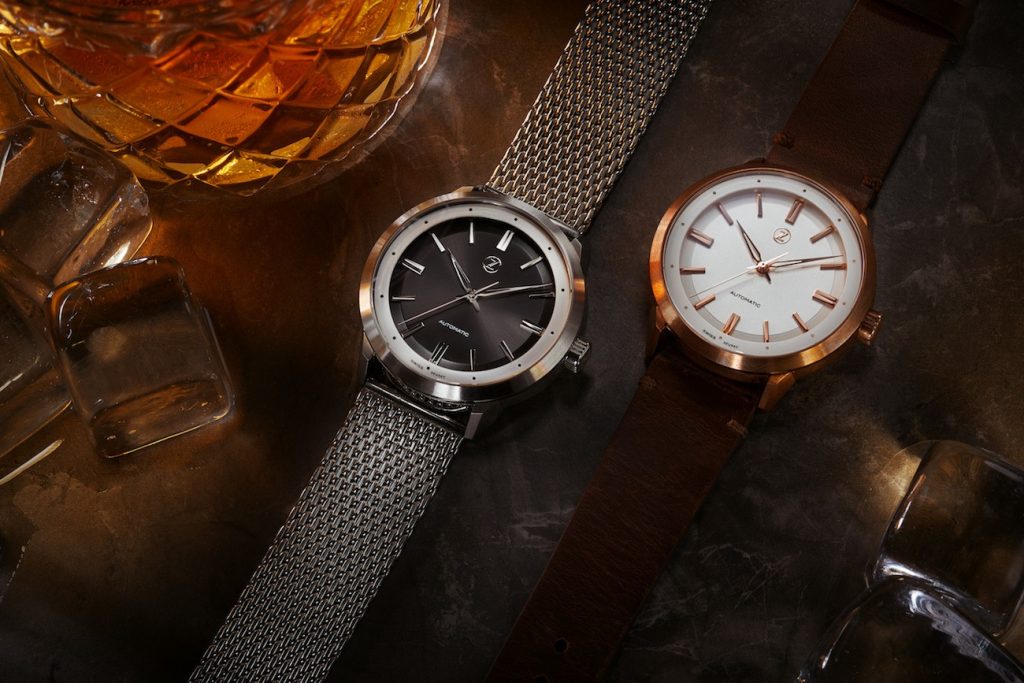 Two watches impressed me enough for me to part with my own cash: the Emperor Diver and the Offshore Professional Field Engineer.

The Emperor Diver comes from watchmaker Eddy Tse, known on the watch forums as HKED. It’s actually a project watch form the Affordables subforum of the Watchuseek forum, but it is now available to buy at retail.

It’s a vintage-style dive watch with an unusual “stepped” case profile that makes it look deceptively slim. Combined with its beads of rice bracelet, it’s one of the comfiest watches I’ve ever worn. Inside is the tried and tested (and pretty much bulletproof) Seiko NH35 movement that should be simple to service in the future. For $385 I think it’s great value. I bought the blue one, which is now sold out, but there are black and brown-dial (as pictured) variants still available. 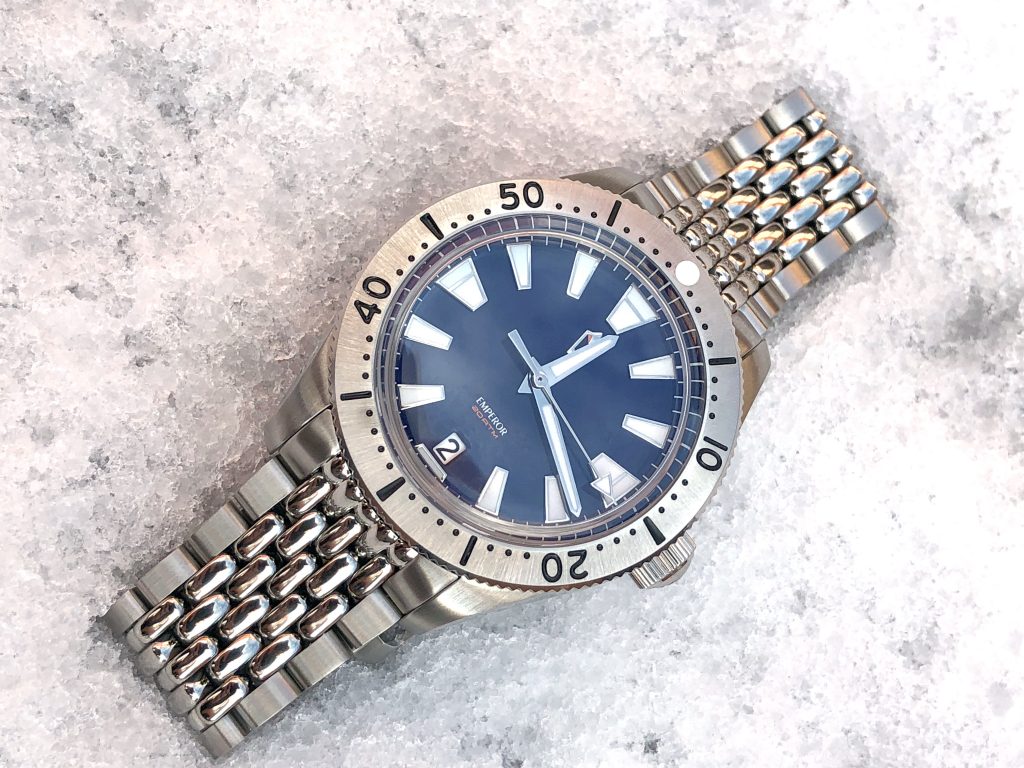 You can read my full review here: https://wristwatchreview.co.uk/watchuseek-emperor-diver-review

Link to the website to buy an Emperor Diver: https://www.hkedwatches.com/collections/emperor

The Offshore Professional Field Engineer is a bit of an oddity: it’s a rugged field watch designed around the Valjoux 7750 – which is renowned as one of the most delicate Swiss movements. It’s created by the Marine Chronometer Company which is the one-man operation of Lorne Gifford – who makes his living as a subsea engineer. The watch is designed as the ultimate go everywhere, do anything tool watch. The USP is that everything is either custom engineered or carefully selected and assembled by hand by a chap with whom you can pop round and have a coffee. 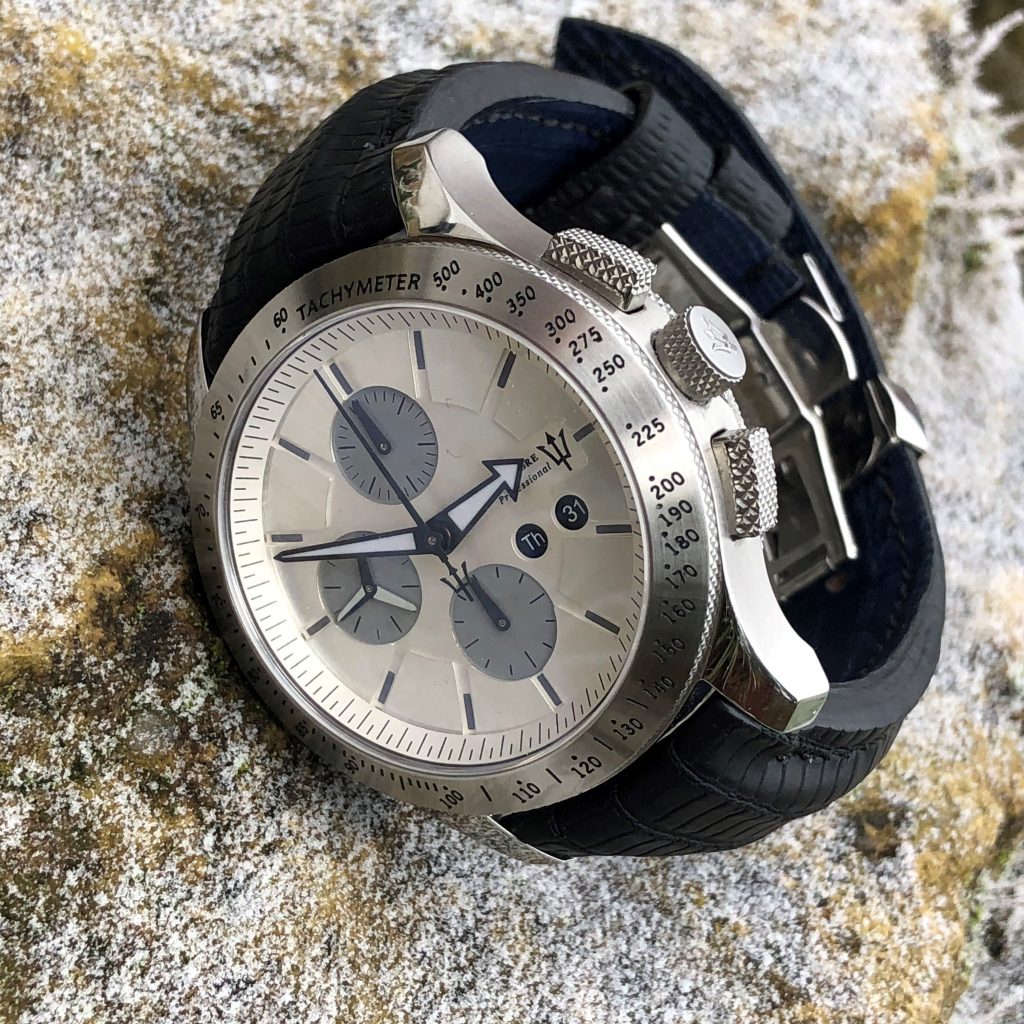 Looks-wise, it’s a bit “Marmite”, but I very much like the way the watch wears on its custom-made Teju strap and the way that its white and grey colouring seem to blend in with whatever I am wearing. It’s not cheap, at just shy of £2,000, but it is my current daily wearer and rarely out of use for more than a couple of days.

You can read my full review here: https://wristwatchreview.co.uk/marine-chronometer-company-field-engineer-chronograph-review

And find out more at the Marine Chronometer Company website (read through some of the pages, it’s hilarious!): https://marinechronometer.co.uk/

Over at my website, wristwatchreview.co.uk, I publish regular news and reviews of the latest watches from new and established microbrands, along with plenty of photos and videos for you to see them in action. 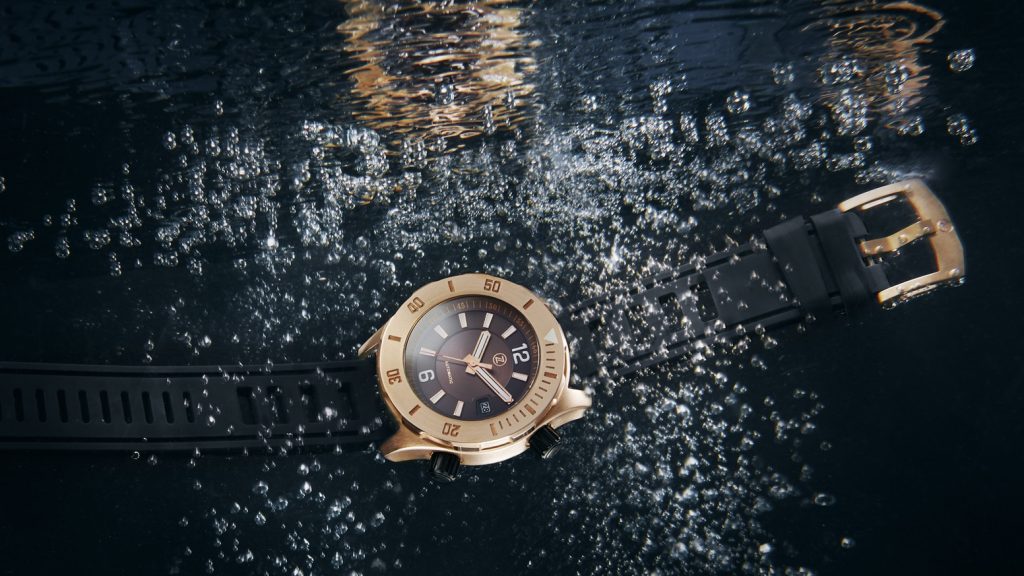