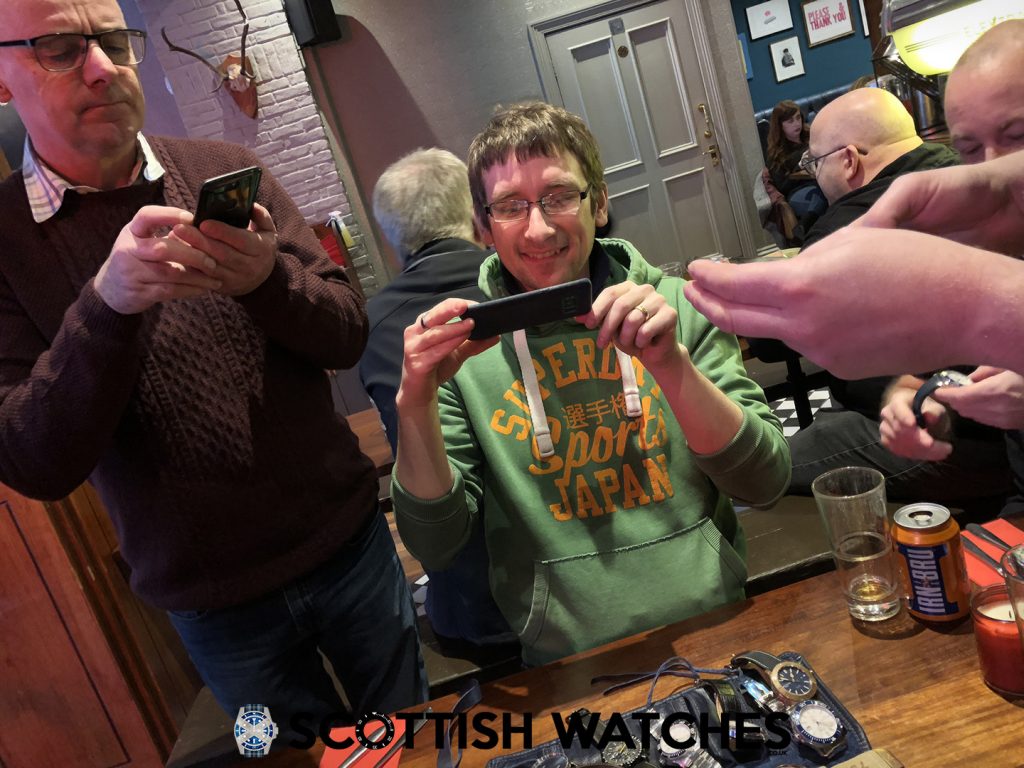 Not so long ago the idea of having a meet up or get together (GTG) for watch enthusiasts might have sounded completely mental. I still find the look of shock on friends faces when they ask what I’ve been up to or why I’m going to Switzerland, akin to finding out I’m actually one of the lizard people. Once I draw some comparisons then their train of thought changes though. I mean why would a grown man who hasn’t kicked a football in over 2 decades dress up in a sports top and travel around Europe to watch 11 people he doesn’t actually know run around on the grass for 90 minutes? All it takes is a little alteration of viewpoint to make normal citizens understand that having an interest in any hobby is a worthwhile endeavour and one is no different from the other. In fact in a previous life (almost previous life) I used to spend a not so insignificant amount of time working with car enthusiasts around Scotland, who would routinely spend hours driving to remote locations to sit around in car parks, look at other folks vehicles, ask about what they had done and their story before driving home again. Sound familiar? 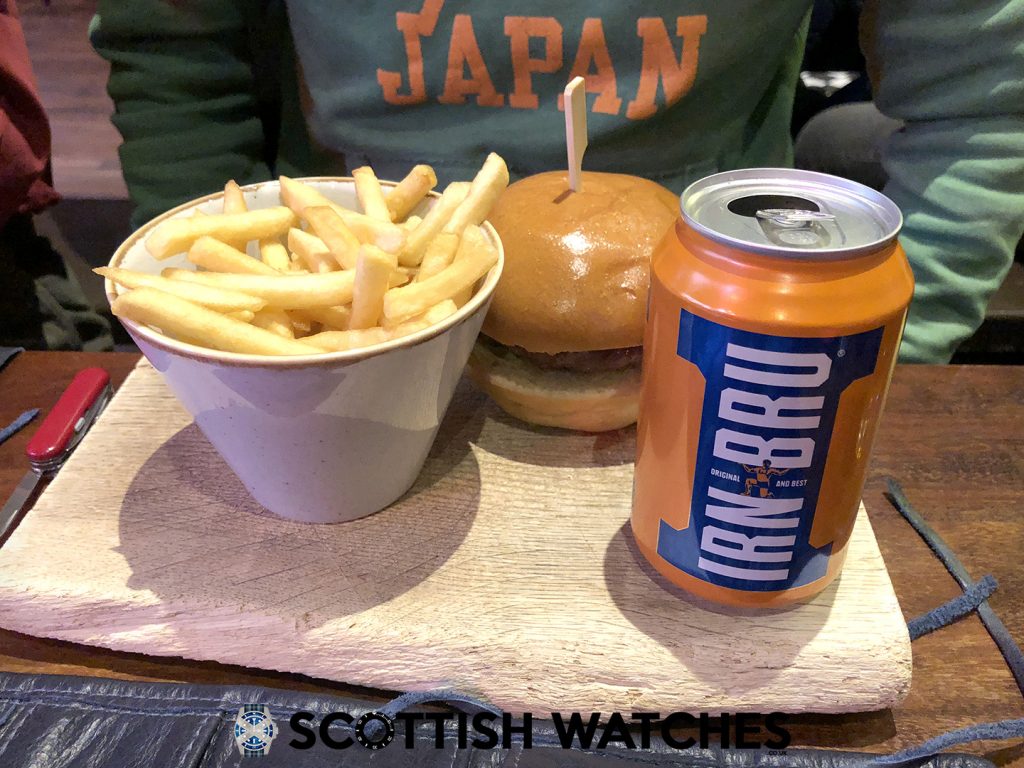 So when I got a message from Kevin Wyllie of the Christopher Ward Enthusiasts Facebook group, letting me know that the members were having a gathering over in Edinburgh followed by a sneak preview of the new 2019 range from the company itself, I was in.

Similar to other hobbyist meetups, be it the Porsche Owners Club or the local motorbike group, the starting point is always food! The venue for this shindig – the Red Squirrel on Lothian Road. Turning up at 12 the gang was all assembled and I met up with Kevin in real life for the first time, or so I thought. It turns out we’d met briefly almost a decade ago at a motoring event where there were some models working for charity and both being photographers, we had the unfortunate assignment of taking their photos. It was a hard life, I’ll tell you. I was introduced to members of the group and got involved in the chat right away. Being an outsider with almost zero knowledge of the brand I thought it was going to be a tricky few hours, but the folks put me completely at ease talking me through the different models and iterations on their wrists and in their watch rolls. A nicer bunch of guys I could not have met. 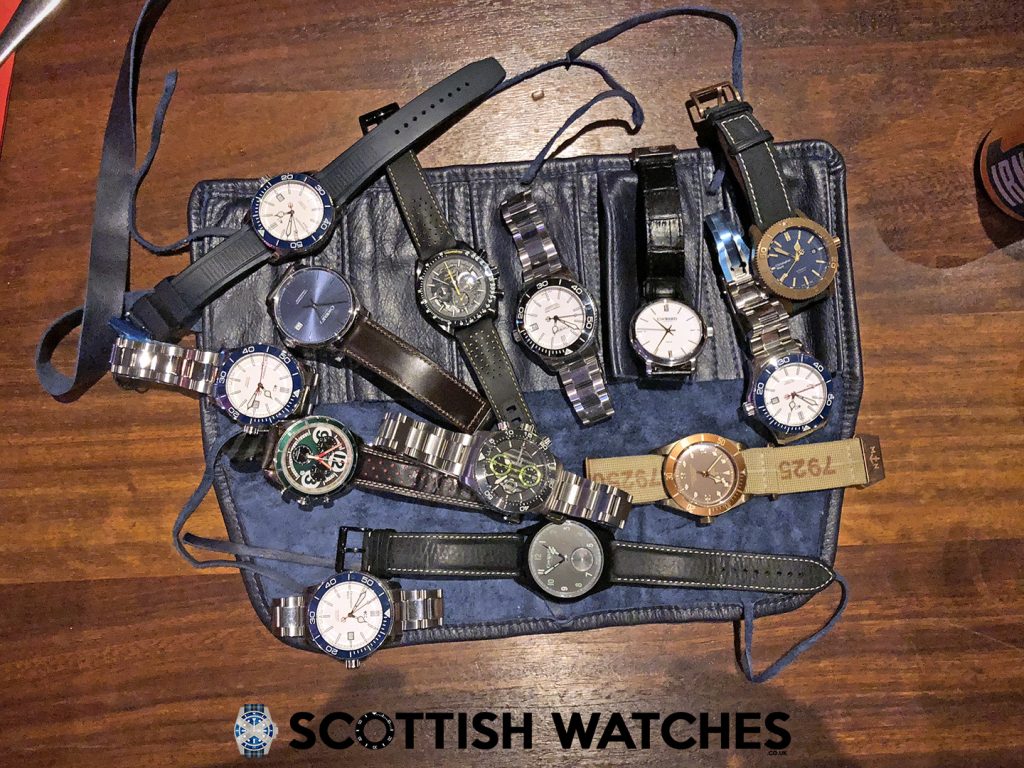 The drinks flowed, the food was ordered and watches were handed around for inspection with the care bestowed on family heirlooms. Each piece was passed along with a story that turned an object into a vessel of lore. It wasn’t just CW metal that was on hand either, I wasn’t the only interloper wearing something different as there were Tudors and Omegas floating around the tables too.

It was a pleasure to be invited along and as with other watch meet ups such as RedBar it’s the people that make the experience as much as the watches themselves. Just as I’ve made memories with my own collection over the years; going on holidays, achieving milestones in life, to hear the history associated with other peoples timepieces is just as fascinating. 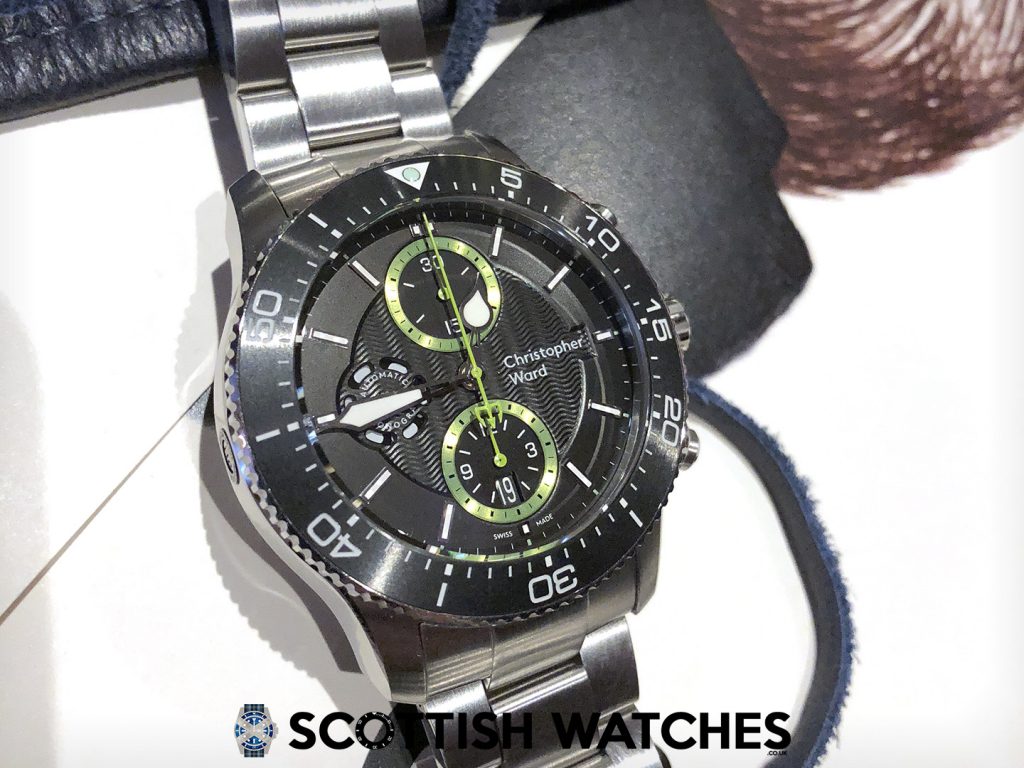 A massive thank you to Kevin and the rest of the members for making me feel welcome and filling in my lack of knowledge on the day. After seeing the range and then getting a chance to look under the veil of the 2019 releases later in the day, I feel that a CW could well be heading into my watch box in the not so distant future.

And be sure to check out the Christopher Ward range at : https://www.christopherward.co.uk 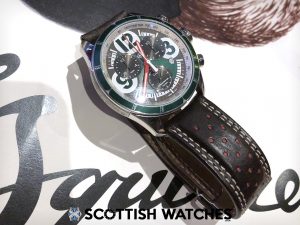 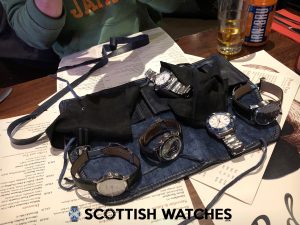 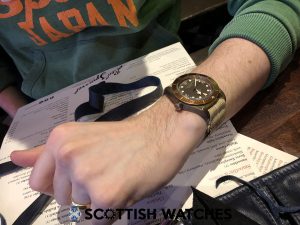 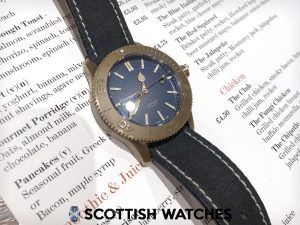 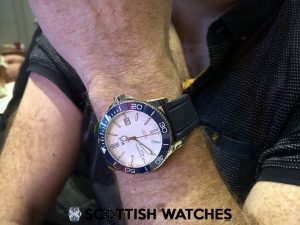 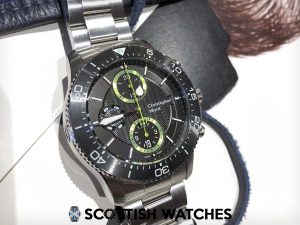 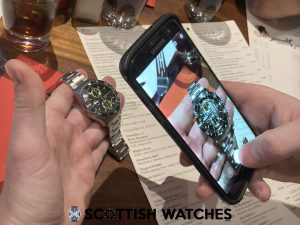 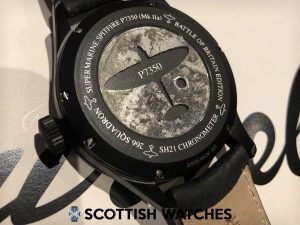 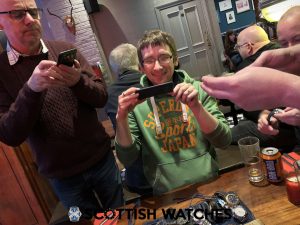 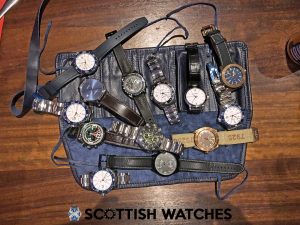 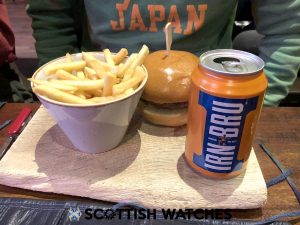