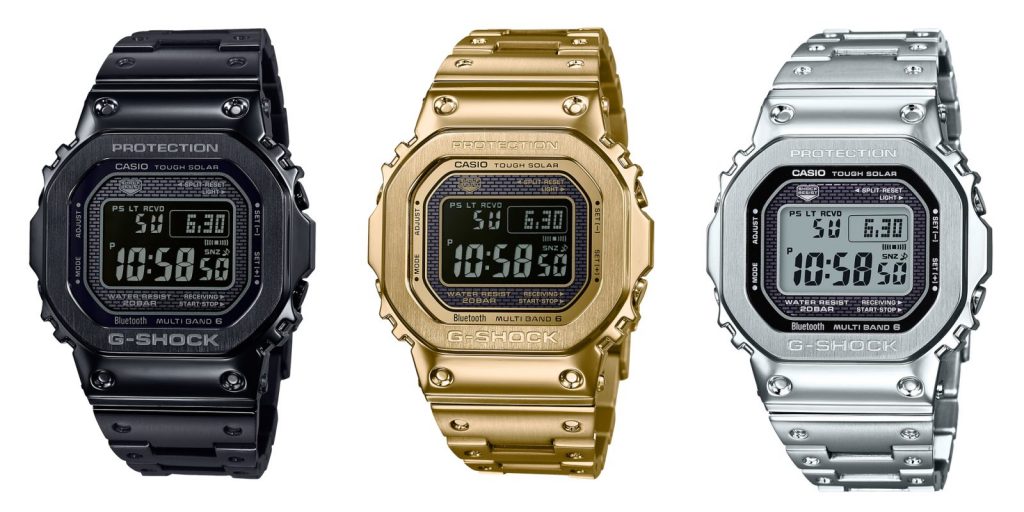 “I pity the fool”

Some watches capture a mood, incite a reaction in you that transcends the normal rules.

There are some watches that unite opinion, in praise or scorn, some that divide opinion and push detractors and supporters into polar opposite corners arming them to lob taste grenades at each other from entrenched opinions, but occasionally something comes along that universally just drives you back to your simple youthful cry of…that’s just so cool. 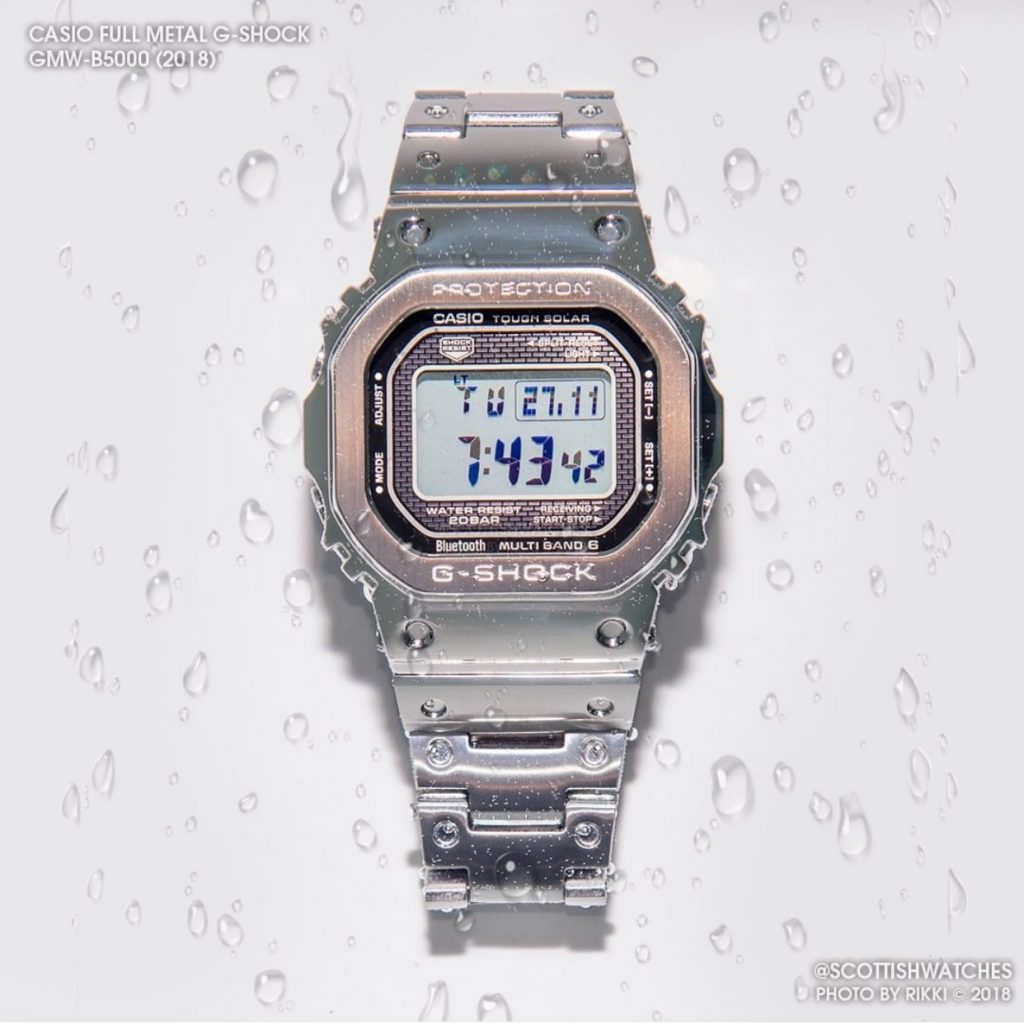 It makes you wish it was appropriate for 40 somethings to still write letters to Santa, because if you could you would put it top of the list, because you know that turning up to your friends “show and tell” with that watch on would make you (even at 40+) still the coolest kid in the room.

Now regrettably, websites lack the ability to provide the element of surprise that turning the page in a magazine might so you already know the watch I am talking about, but let me tell you this, you must, absolutely must go and see these watches in the flesh, it will simply make you happy. 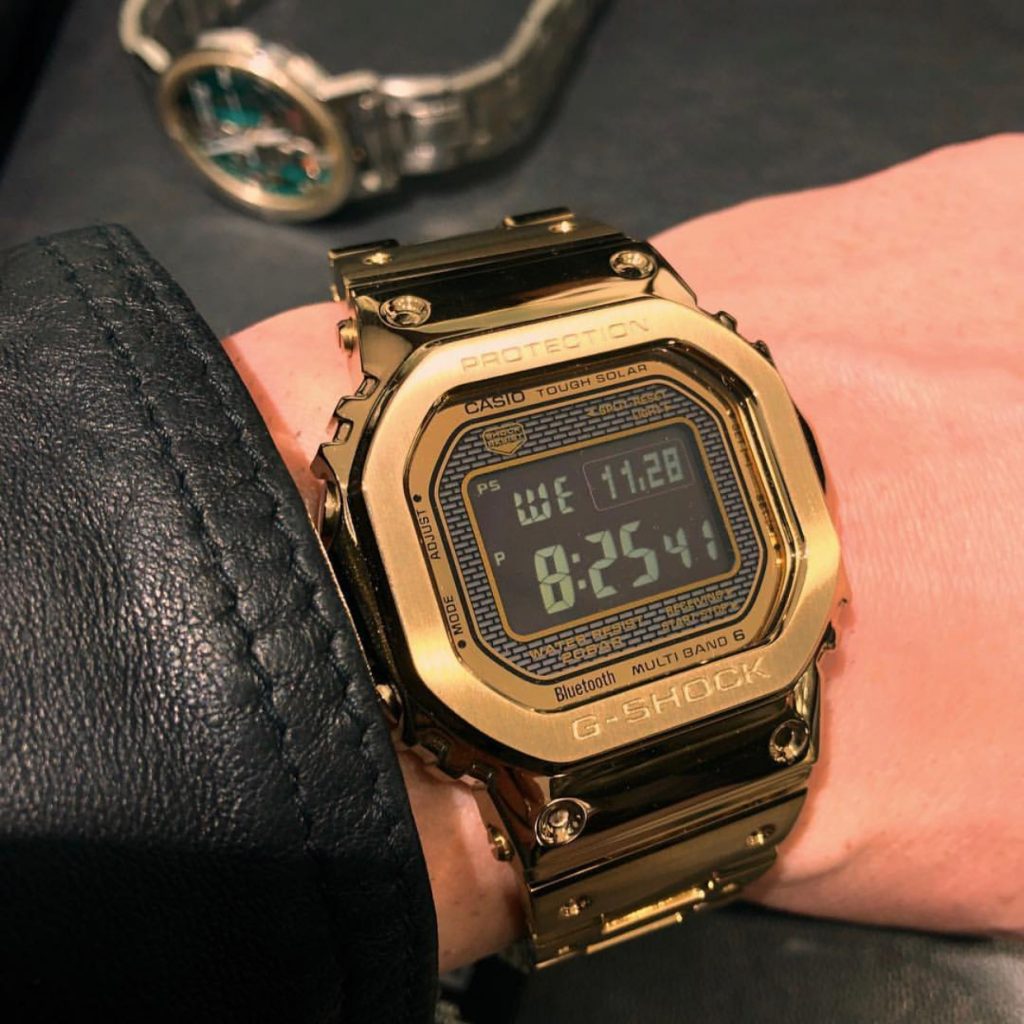 They are a happy thing.

Get all three in a line, Gold, Silver and Black.

Try them all on, have a giggle at how the Gold makes you feel like you have chucked in accountancy for a career and are headed to wherever in the world Hannibal, Faceman and Murdoch are to offer to be their new Mr T, how the Black makes you think you could still make it in the special forces or as a soldier of fortune and finally how like a horological re telling of Goldilocks and the three bears the Silver is just right, or at least it was for me as that’s the one I bought.

(by way of an aside it was at a Grand Seiko Redbar event that I bought mine…they sold 4 that night, sorry Seiko) 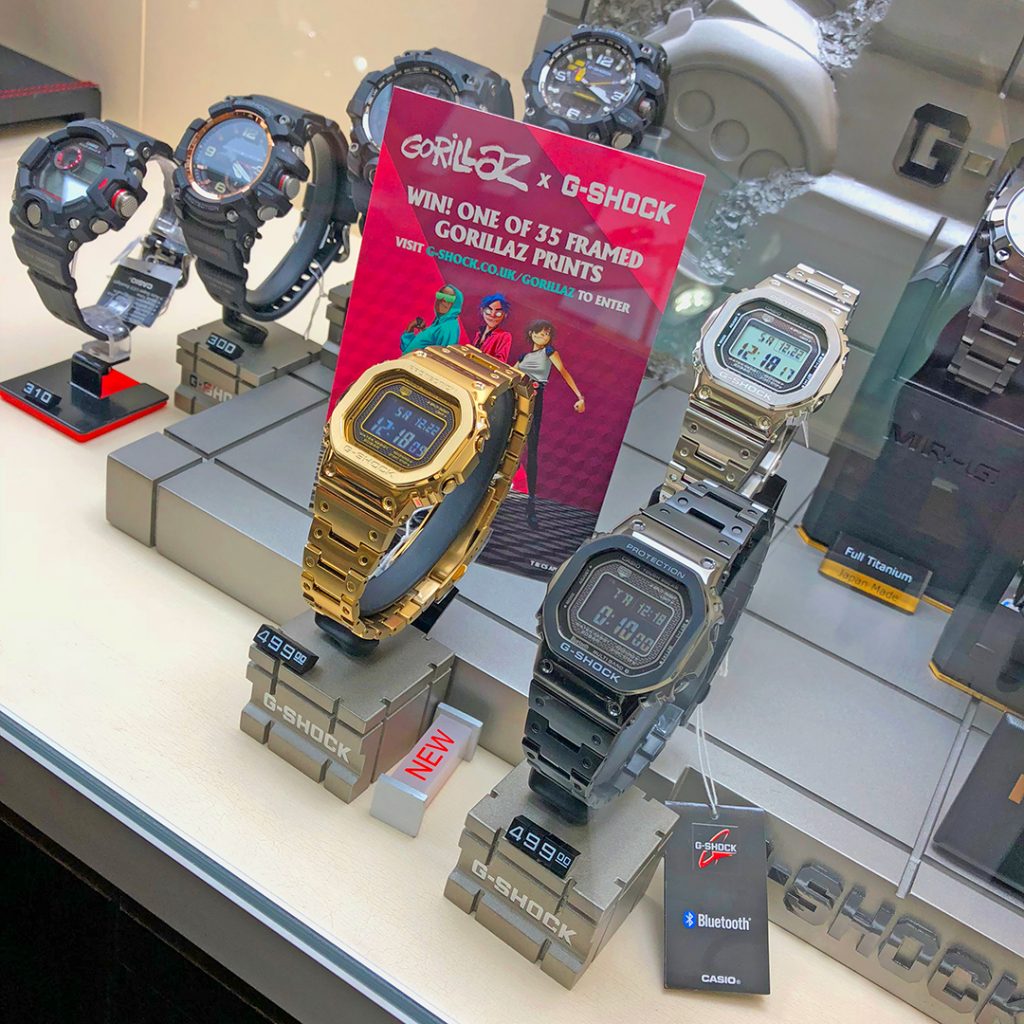 Buy one, put it in your watch box if you are fortunate enough to have a collection I guarantee you, that in among your BLNRs, Aquanauts, Luminors and El Primeros the watch you will find yourself smiling at the most, is the £500 shiny Casio.

What do you actually need to know about the functions of the watch?

I am tempted to suggest that beyond knowing its going to make you smile every time you look at it who cares what it can do, and to be fair much like the £10,000 Chronograph you may have whose timer you never use, you will most likely only ever use this watch to tell the time and date, it does however do a shed load more, full specs can be found below and on the not too shabby G-Shock site. 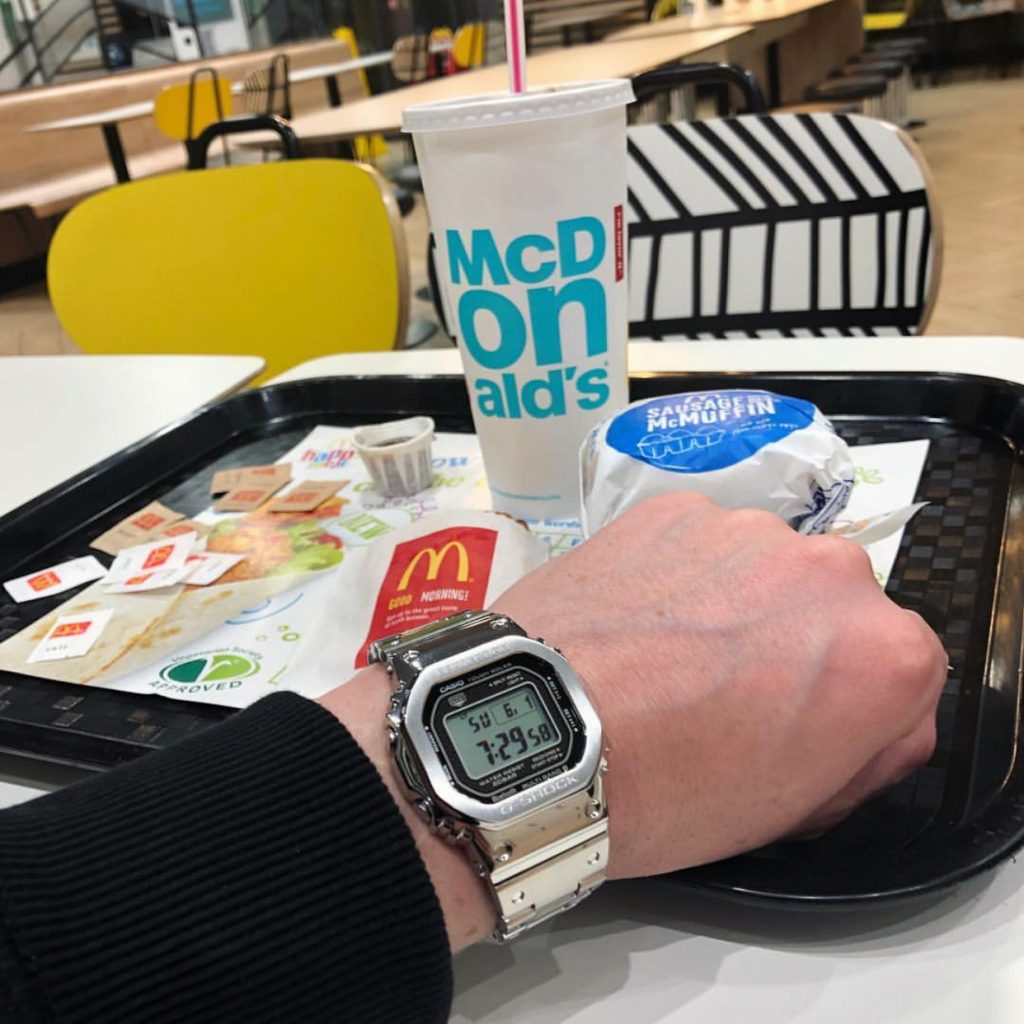 These three watches can currently be found at James Porter and Sons, Argyle Arcade Glasgow.

@rickticktalk likes his G-Shock and hopes you to are old enough to get the 1980’s A team references.

@rikkiscotland also likes his G-Shock but is trying to avoid being seen wearing his at the same time to avoid any “bracelet buddies” Friends references, he can only just cope with the A team ones.