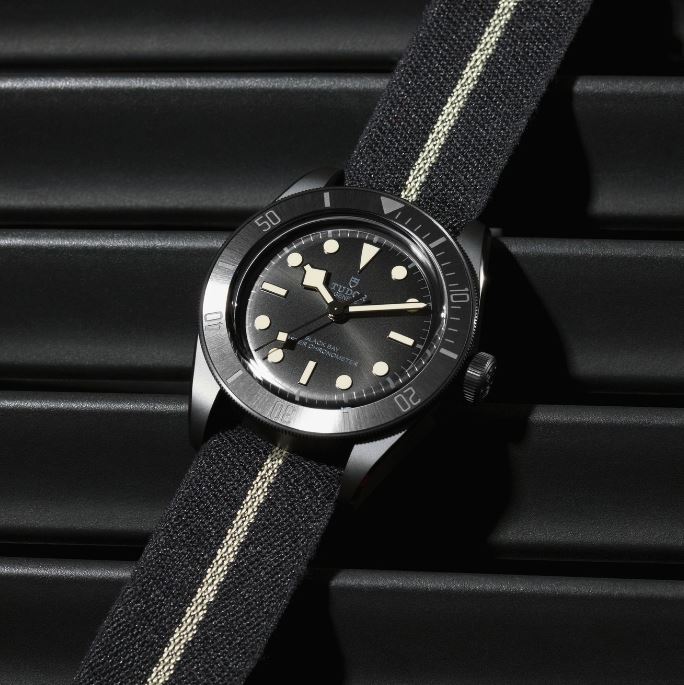 Tudor’s latest release has dropped. Let’s get what it is not out of the way first. It is not a Tudor Submariner reissue, thank heavens for that. It is also not, a Marine Nationale collaboration as many thought it would be, including me. After all, this release comes just a few weeks after the brand announced the restart of its partnership with the French Navy. Perhaps we will still get one or both of these two down the line. What this watch is though, is a Black Bay. If you went “another Black Bay?!” when this dropped, it would be hard not to see why. After all, the Tudor has been releasing Black Bays in every imaginable colour and material combination since the line began in 2013. One material that it has not used yet, at least in a regular production Black Bay watch is ceramic, and so that is what this release brings. Before you doze off in boredom, this Black Bay is not merely a material and colour change. Instead, it also brings us what I believe to be the future of Tudor’s movements, the MT5602-1U, a movement that is METAS certified. So in a sense, this watch sort of signals the closing of a Black Bay chapter, while also opening another. At least, that’s what I think. 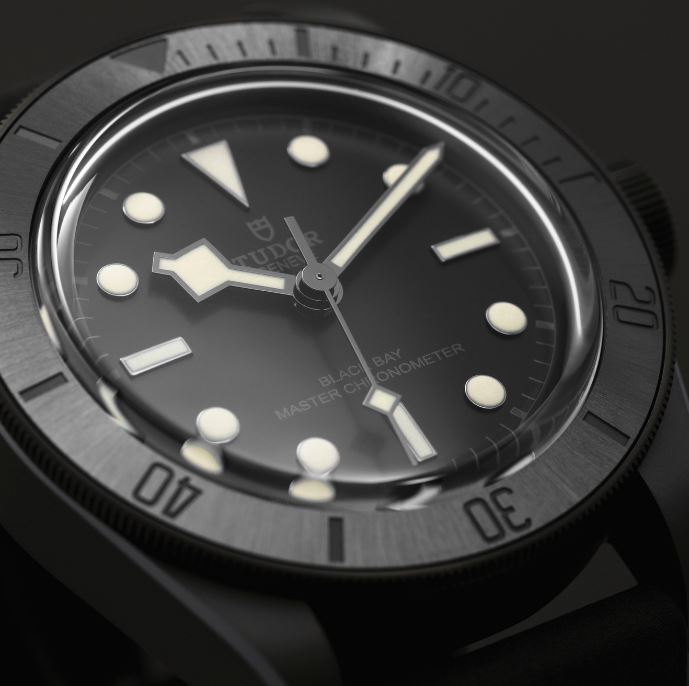 Since this watch has just dropped less than an hour ago, there is not much I can talk about beyond initial impressions. To me, this release follows a pattern that Tudor has used before. Prior to its release of the ETA Black Bay Black, it released a similar variant, at Only Watch. It did so again before its release of the Black Bay Bronze. Last year, at Only Watch, Tudor released a Tudor Black Bay, but one cased fully in ceramic, with blacked out hands and blacked out lume. That was the declaration that the release today, would come at some point. This release varies somewhat from that release though, for the better. While it has the same 41mm ceramic case and bezel, as well as the same black dial, indices and hands, its lume is white, or off white (I’m basing off pictures here). This ensures that this iteration would be far more legible than the Only Watch entry. The use of ceramic on this release also makes it more scratch resistant than the Black Bay Dark, though whether that helps with durability is debatable. 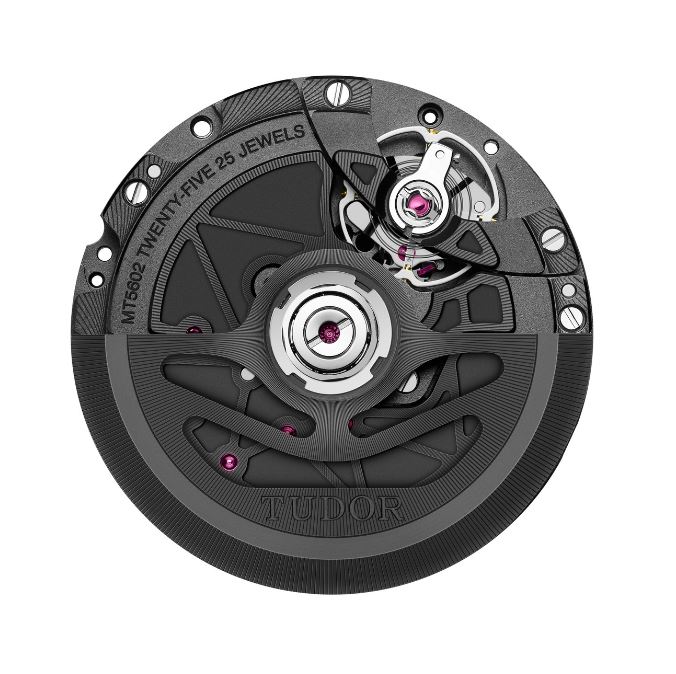 The biggest change in this watch though, is the use of a manufacture movement, that is METAS certified. METAS certifications are far more stringent than COSC, as it requires the accuracy of the watch to be within 0s to +5s. This precision must be maintained in 6 different positions, at power reserves of both 100% and 33%, when subjected to magnetic fields of 15,000 gauss, and at depths of 200m. If this sounds familiar, and it should be, it is because Omega watches have used METAS certified movements for many years now. In fact, it is one of Omega’s biggest marketing tools. Well, Tudor has now joined the party. The new movement can be enjoyed through a display case back, which seems to be a trend for the brand this year when using non-steel materials. While it appears to be still industrially finished, the fact that it is in all black and grey makes it a more palatable view than those of the steel pieces with display case backs. One thing I would like to know if how this movement and the use of a ceramic case affects the thickness of the watch, which is one of the biggest drawbacks of the non-Fifty Eight iterations. 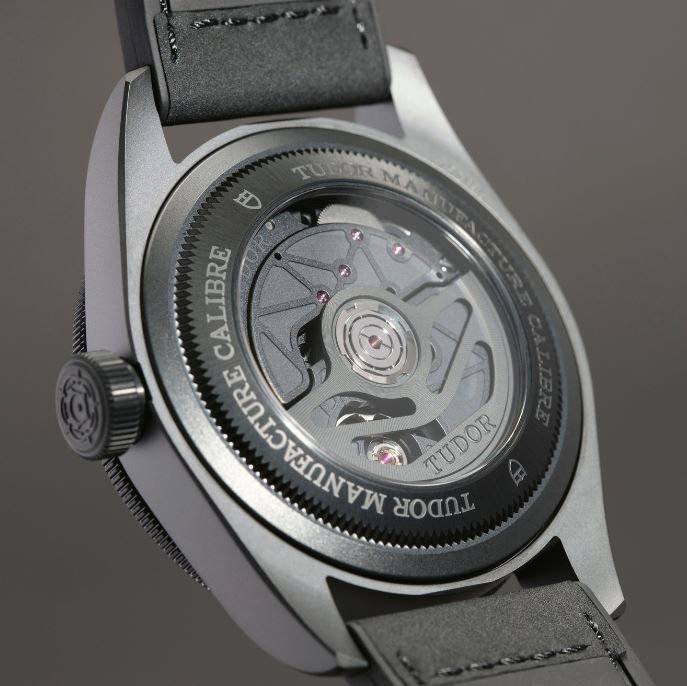 While I cannot presume to know why Tudor chose this point of time to introduce these movements, it is a further step that the brand has taken to ensure that it delivers extraordinary value, which is keeping to the initial purpose Hans Wilsdorf started the brand. That value is seen in the fact that this watch only costs CHF4,700 (S$6,510) which is just about half of what Omega charges for a similar spec-ed model. In that sense, this watch is a steal. At this price, you get a hybrid leather and rubber strap, as well as a NATO strap that the brand seems to be including in Black Bays that do not come on bracelets. 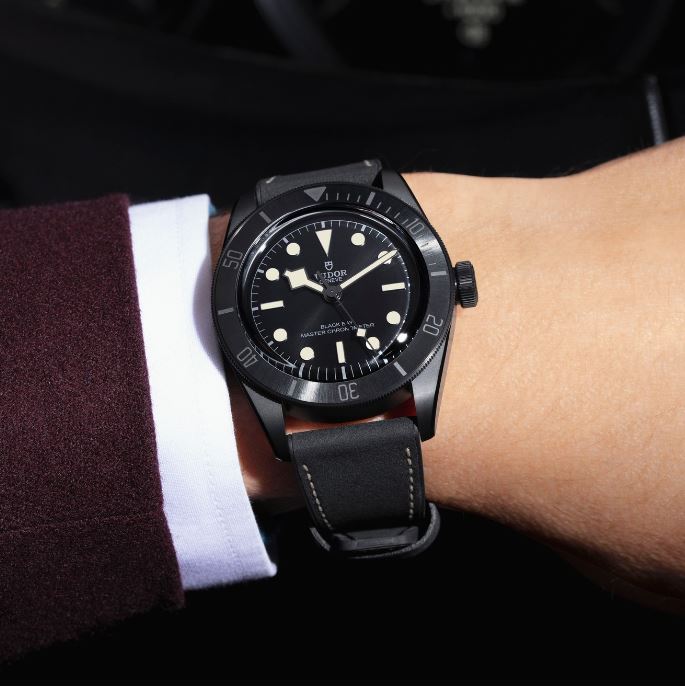 Overall, I like the release. It looks, cool, and stealthy, and the use the METAS movement adds a differentiating factor from all the other Black Bays. It also makes it a better watch for sure. While the size and thickness will likely be a deal breaker for me personally, if you have the wrist to pull this watch of, it would definitely make a lovely addition. 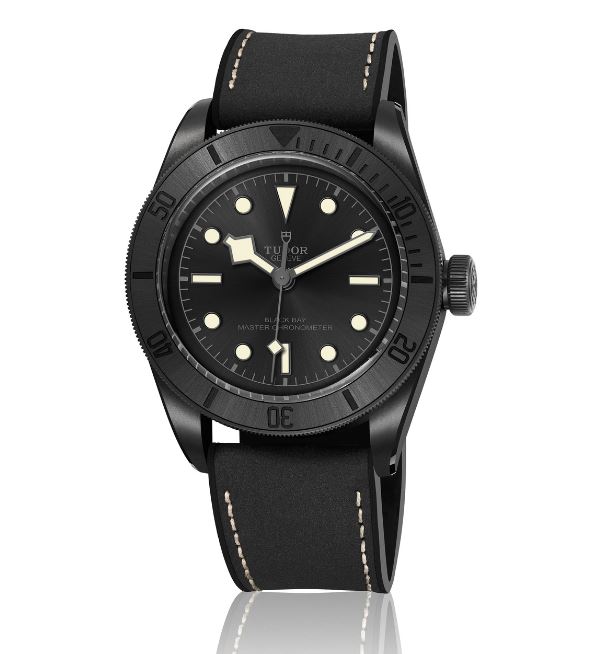 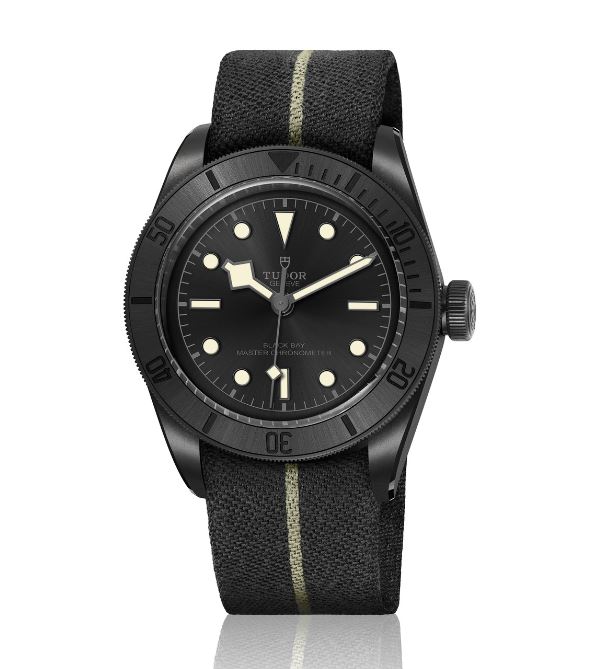 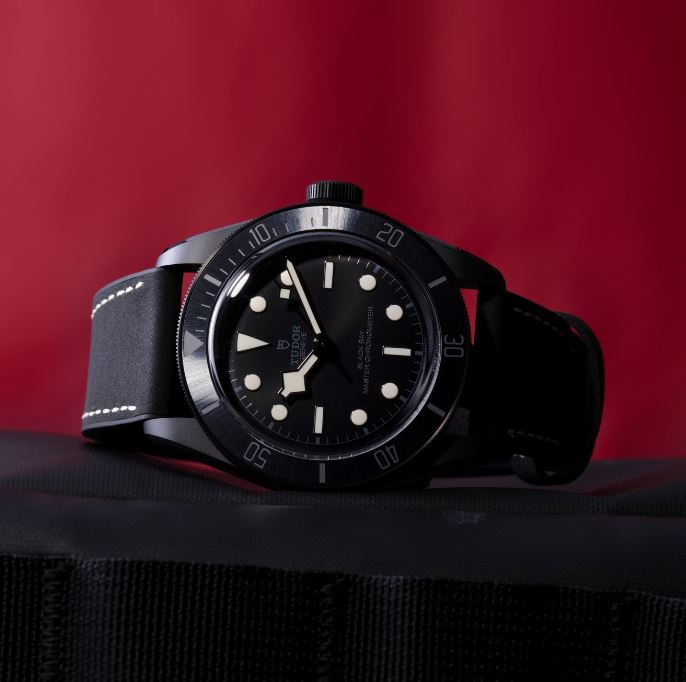