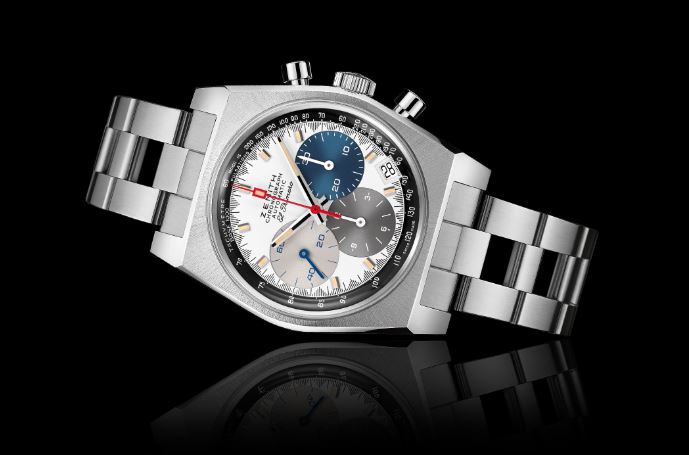 If we had a diver sort of week two weeks ago, this week, is the turn of the chronograph with 3 from three LVMH brands. But first, we have a tease from Tudor, a no-show from Ming, an exhibition by Patek Philippe and Richemont’s falling sales, but only by a bit. These are the top 7 things in the world of watches; let’s get into it. 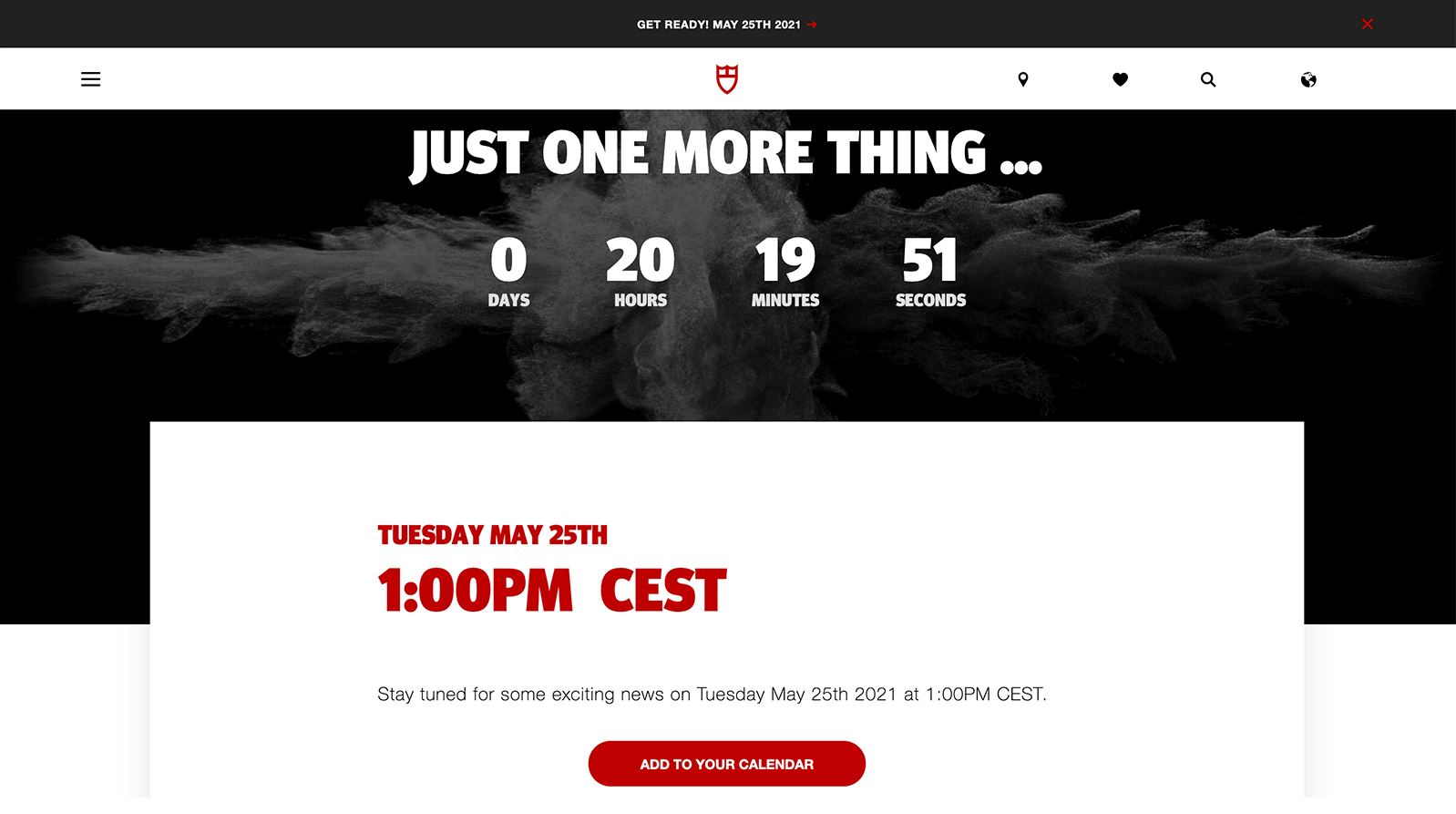 This year, Tudor seems to have reverted back to its teasing marketing ways with ambiguous countdowns that say nothing about the watch being released or the event celebrated. When the brand employed such marketing tactics in 2019, it backfired somewhat. It first tried to do it with the P01, teasing what many thought would be a Submariner, something I believe should never be reissued. Then it tried again in the same year, this time counting down to what appeared to be a limited All Blacks watch, only for fans to get a 4 minute video on the All Blacks. That limited edition watch? It was released without any build up just weeks later. In 2020, Tudor opted for a different strategy of sorts, allowing the hype to build itself, without any fan fare from the brand. Now, it has chosen to revert to the 2019 strategy, with a countdown to 25 May 2021, 1pm CEST. Speculation is rife that this will be a Tudor Submariner for the Marine Nationale collaboration announced just a few weeks ago. After all, if I recall correctly, Tudor also used a similar countdown for that collaboration announcement. As for me, I just hope that there is actually a watch announced this time. If there is, do come back here for our thoughts. 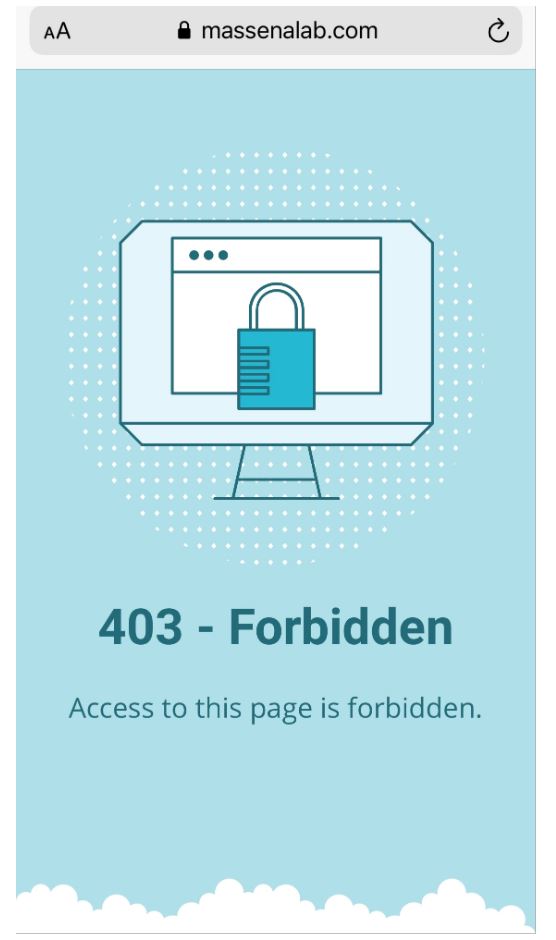 Whether by coincidence or otherwise, last week, we had what would have been very interesting releases from two micro/independent brands, Ming in collaboration with Massena and Kurono. The latter was to be a 10-minute time-limited release, which eventually sold more than 2,500 if the rumours are to be believed. The former was to be a limited release with 50 pieces of its honey coloured 17.09 and 150 pieces of its black coloured 17.09. What I was really interested in was to see if Ming’s collaboration with Massena could top its 7 minute dive watch release last year. So I set my reminders, got my stopwatch ready at 10.30pm (GMT+8) only to not be able to get into the website. For a moment, I had thought that the watches had sold out within a minute. But then Ming sent out an email to inform everyone that there had been a technical glitch, leading to the postponement of the release by 24 hours. So I did the same preparation again, only to once again be met by an anticlimactic 404 Error. Eventually, I was informed that Ming had updated on its Instagram story that “malicious DDOS attacks have shut down” the site and the brand had decided instead to adopt a lottery system for the release. Now, assuming that the brand is telling the truth and this was not actually a result of a foreseeable overwhelming response to this release, it is interesting to ask why. Why would someone be jealous enough, or have enough animosity against the brand to takedown the website? I wonder if we will ever find out. 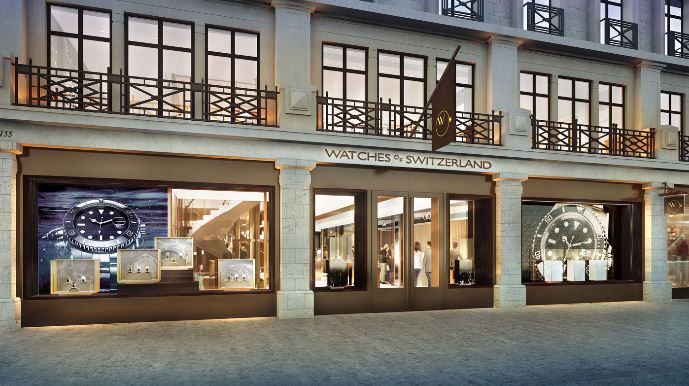 It seems that the pandemic cannot stop the top watch brand in the world from organising live in-person events. Patek Philippe opened last week in London to display 69 of its watches from its 2021 releases. In the collection, there are timepieces from across the brand’s collections including the highly demanded, impossible to get olive green Nautilus. The exhibition will be making its way around the UK, on what appears to be week -long displays at each location. Whether you are a potential buyer, or just a watch enthusiast, this is an exhibition not to be missed, if you are able to check it out safely. 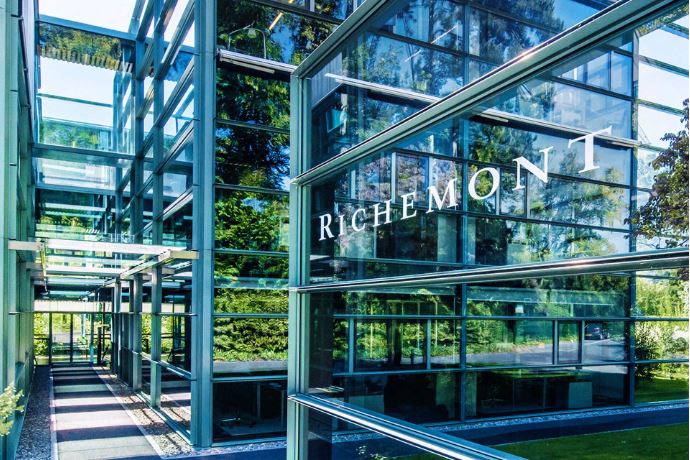 What a difference, a quarter seems to make. Richemont recently released its financial results for FY2021, which unsurprisingly reflected a fall in overall revenue. However, what is remarkable is that that fall is only by about 8%. By comparison, LVMH’s revenue fell by 17% and Swatch Group’s net sales fell by 32.1%. The only difference? The latter two have annual financial reporting periods that end in December 2020 while Richemont’s ends in March 2021. Of course, one could argue that perhaps it was the strength of the Richemont brands. However, it is far more likely the final quarter which saw the world having some minor progress in its battle against this pandemic that swung things around with a revenue increase of 30%. It is also quite a remarkable turnaround given that the first half of FY2021 for the group had a 47% drop in sales. 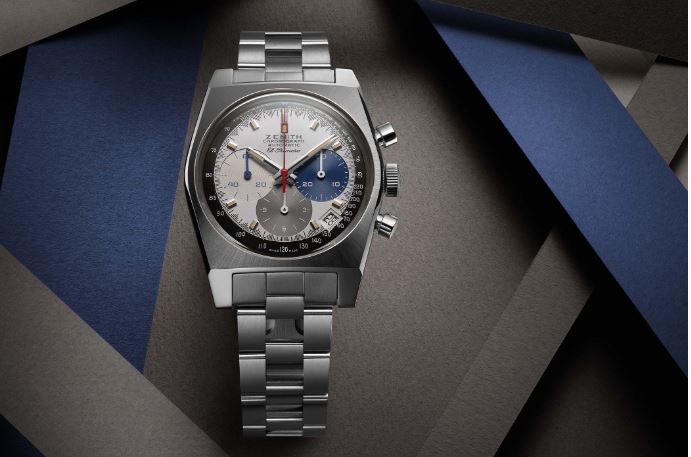 Since I sold my Omega Speedmaster First Omega in Space, I have only seriously considered 2 chronographs. Well, three actually but third is impossible to get. The two chronographs are the Tag Heuer Carrera vintage reissue (the latest iteration of which was launched last week), and the Zenith Chronomaster Revival A384. Anyone notice the similarities between the 2? The latter is an absolute beauty in my opinion, with its small slim case (37mm x 12.6mm), panda dial, bright red timing seconds hand and fantastic El Primero movement. In other words, it checks all the boxes for someone like me. Apart from that ghastly 4.30 date window of course. This week, Zenith has launched its latest iteration of the this revival series, the A3817 based off a model from 1971. Can I take a moment to comment on how confusing it is when some models in this reissue line follow the A384 moniker while others adopte their own A3XX name? Naming aside, though, this watch is unique in sense because it is the first to bring over the iconic tri-colour sub-dials from the A386, the watch that most associate with the El Primero. That and the use of creamy lume aside, this release is identical to the A384 that I love and this watch is certainly intriguing in its own right. Where the A384 is a little more serious, the tri-colour sub-dials add a touch of lightheartedness to this watch, and works remarkably well in my opinion. 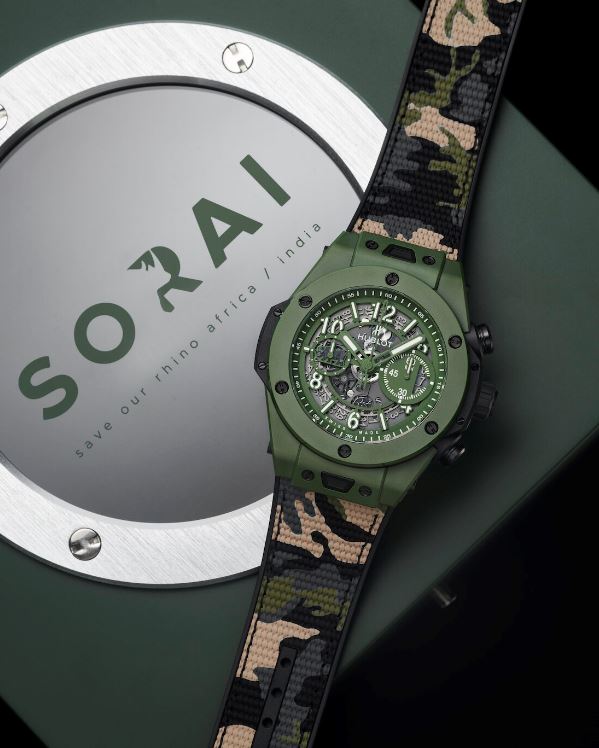 With the pandemic and other human rights issues taking up most of our attention today, it is easy to overlook many of the other pressing issues that the world faces. Hublot is tackling one of those other important causes this week with its release of a limited edition SORAI (Save our Rhino Africa India) Big Bang Unico to help the near extinct African Rhino species. The SORAI is an organisation that helps the rescue, rehabilitate, and release rhinos that have been orphaned by poaching. The watch released is a Big Bang Unico flyback chronograph that is apply cased in ceramic olive green, and powered by Hublot’s manufacture calibre HUB1242. For those looking to support this good cause, there are only 100 pieces up for grabs, so act quick, assuming they aren’t all already sold out. 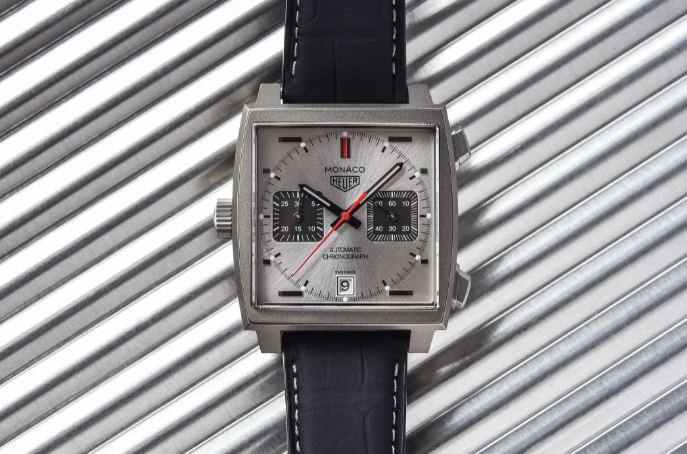 Finally, we have our third chronograph release this week, from yet another LVMH brand, Tag Heuer. This 500 piece limited edition release is in celebration of the return of the F1 last Saturday and, with the treacherous streets of Monaco being the course of choice on Sunday. Tag Heuer’s Monaco is as synonymous with the F1 Monaco race as Omega’s Speedmaster is with the moon. Given the 1-year hiatus, Tag Heuer did not hold back, releasing  this special iteration that comes in titanium, a first in a production model from the brand. The more rugged Grade 2 titanium was opted for, perhaps a symbol of the drivers needing to get down and dirty again, and it provides a subtle contrast with the sunburst silver dial and black sub-dials. While I have never been a fan of the Monaco on my wrist, I certainly can get behind the story and the colourway on this piece, and is one collectors would certainly enjoy. 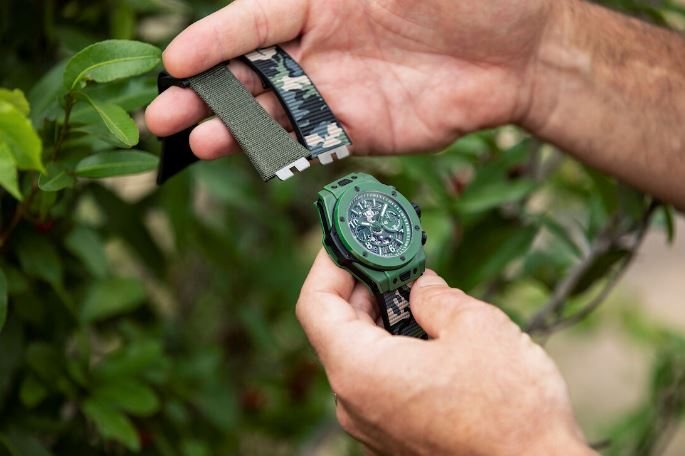 So that is it for this week. Before we end though, here’s a huge congratulations to Arthur (@tick_tick_vroom) and Stephanie (@shewatchestheworld) on their beautiful newborn baby girl!. Arthur and Stephanie, of course, host the Call the A.D. show on Scottish Watches Live which you should check out, just not for a few weeks. Besides that, get in on all the action on the Scottish Watches website, YouTube Channels (Scottish Watches, Scottish Watches Live & Watches Unboxed) as well as of course, the podcasts on your podcaster of choice (just not Apple Podcasts for the time being). Till next time, take care everyone.