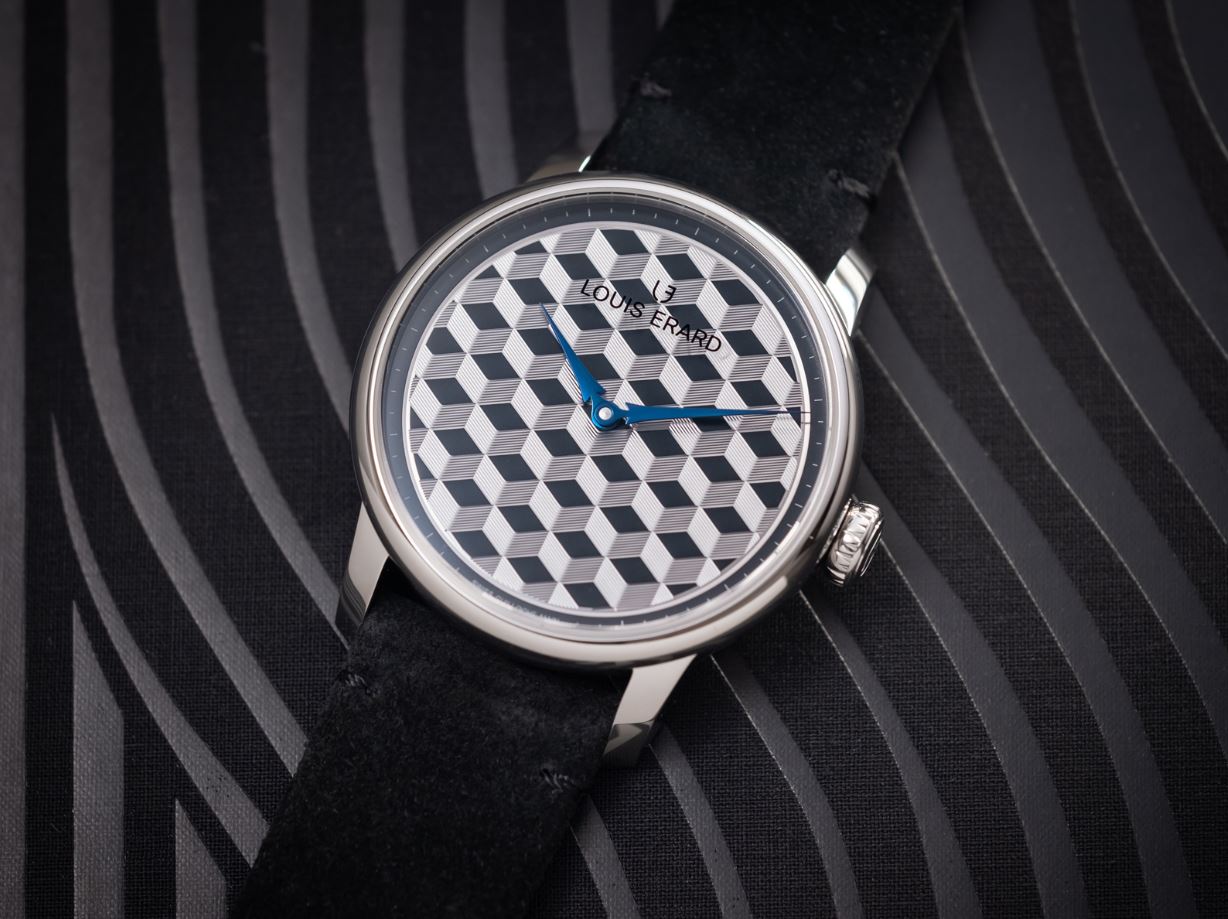 Various parts of the world have had varying at times limited degrees of success in coping with the pandemic, despite concerted efforts coupled with increasing vaccinations. Over here in Singapore, we have had our worst setback since July last year, which is a grim reminder of how unpredictable things are nowadays. However, this week, we have more signs of encouragement that life will go on with Vacheron Constantin attempting to draw customers in with a new exhibition and reports of improved watch sales in the UK. We also have eBay launching further protection for watch purchases, Jacob & Co. launching NFTs, Junghans celebrating its 160th anniversary, Louis Erard releasing a sick dressy watch and Oris launching a sick sports watch. These are the top 7 things to know in the world of watches, let’s get into it. 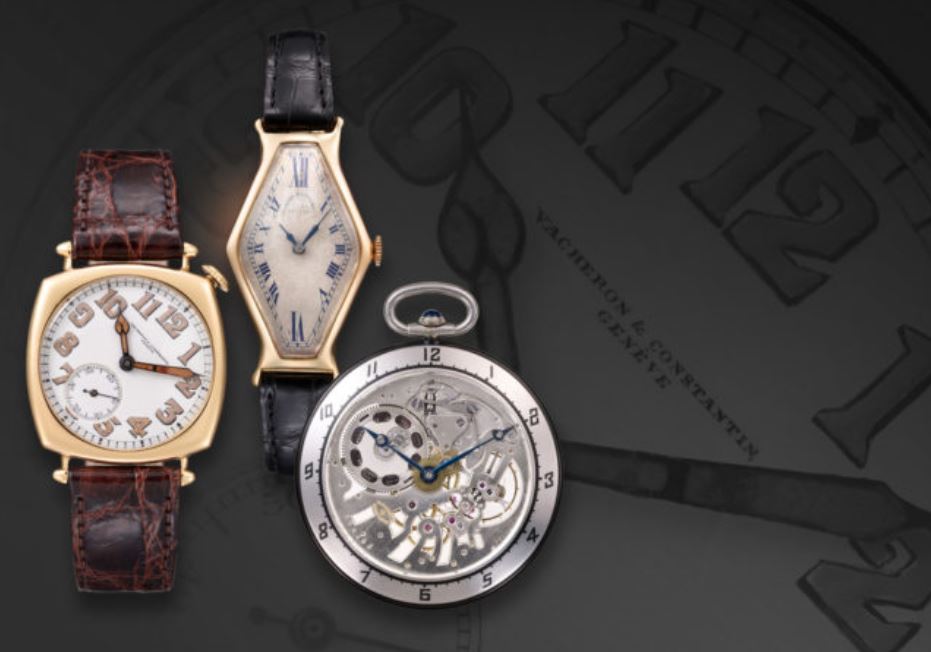 Vacheron Constantin is attempting to draw physical visitors back to its boutique at Bond Street with a new exhibition tracking its history in the early 20s. One of the traditional “Holy Trinity” the brand is the only one that does not have an extremely in-demand steel sports watch. However, that has ensured that the pieces it puts out are both diverse and still deserving of its historical ranking. Named “Classic with a Twist”, this event tracks this brand’s commitment that that level of excellence and quality of haute horology over the first two decades of the 20th century, with vintage pieces from the 1910s to 1930s. In particular, it puts a focus on watches that take on unique shapes like the tnneau, lozenge, cushion and oval cases. It is an event that sounds fantastic to visit, so long as you are able to do so safely. 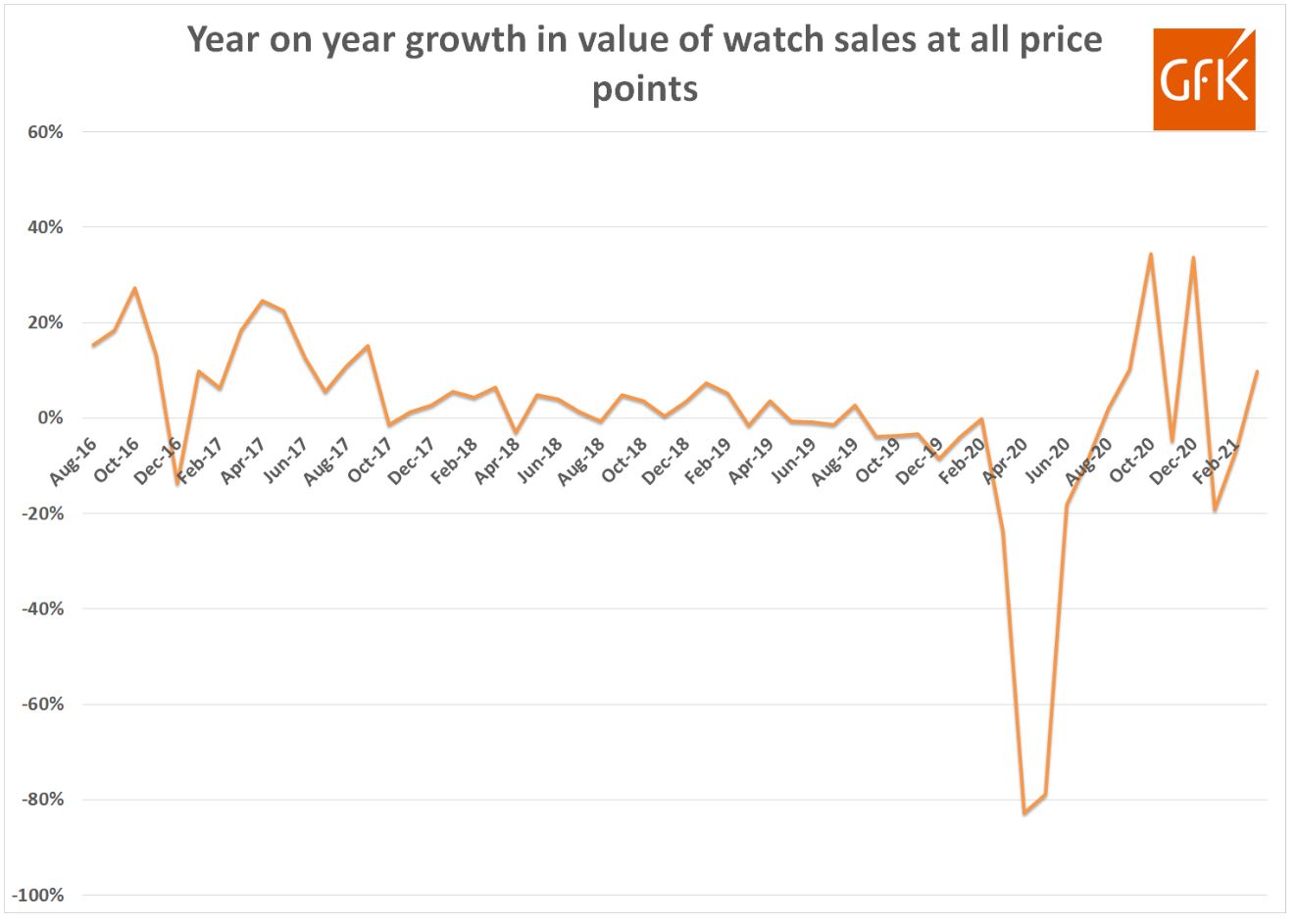 The UK is in various stages of coming out of lockdown but that did not stop watch buyers though. WatchPro and GfK reported that the watch sales in the UK rose by about 10% in March 2021. In fact, the rise in demand seems proportionally correlated to the price of watches, i.e. the higher the price range, the higher the sales jump. Interestingly, at the other end of the spectrum, sales in the under  £500 category dropped dropped by 9.7% and is down 27.4% in the first quarter. That decrease may not necessarily be down to Covid alone though, as tech wearables like the Apple Watch continue to cannibalise the traditional watch market in this price range.

eBay to provide escrow services for >US$10,000 watch transactions 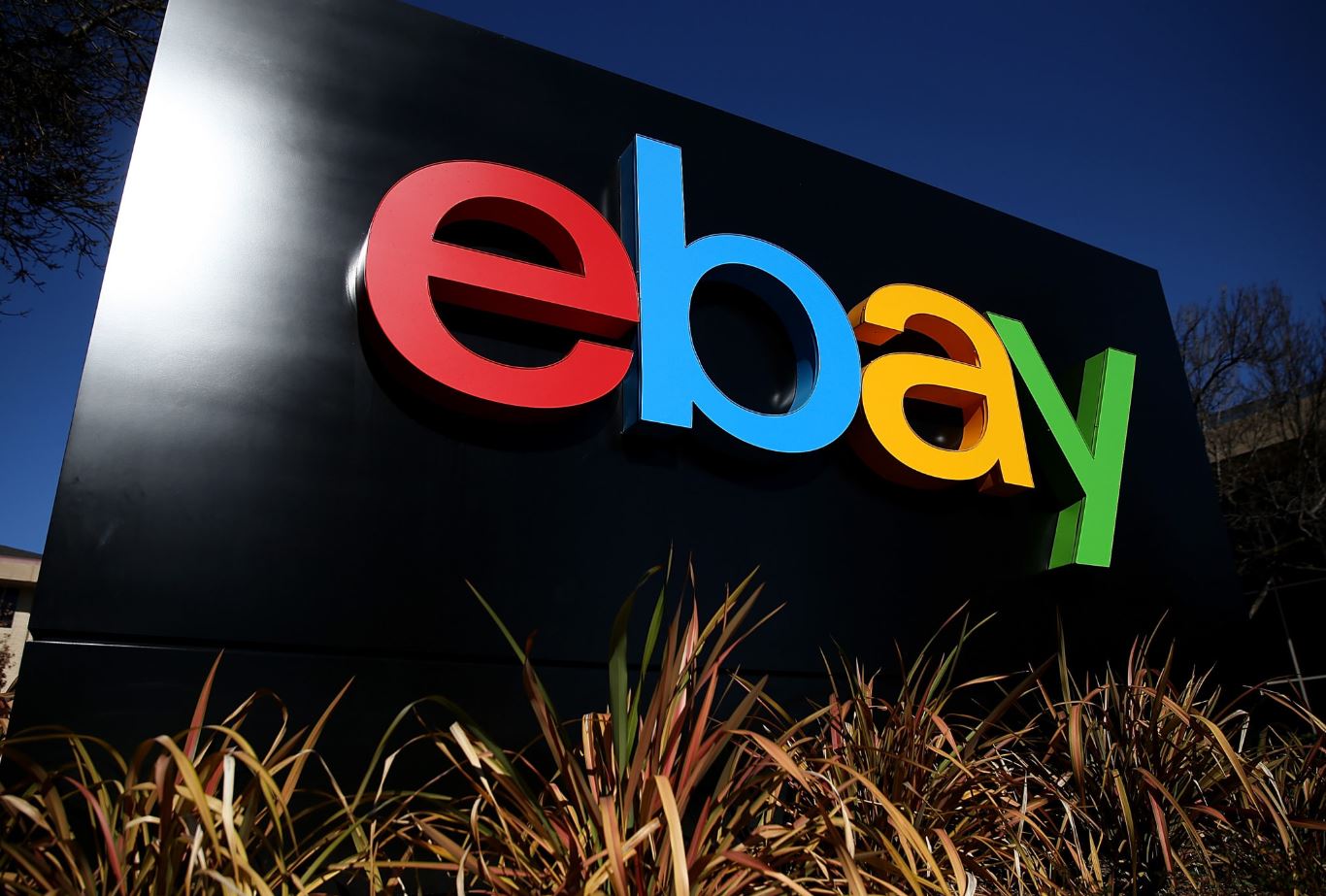 There are thousands of thousands of watches listed on eBay and so it was a logical financial move when the company created a specialised environment for watches last year which Scottish Watches covered here. The service was  the authentication of any watch purchase that was valued over US$2,000. The company has now added to this with its escrow service for watch transactions over US$10,000. The way it works is the payment made is kept in escrow for 7 days for the buyer to inspect the watch and if he/she is not, then the seller has 5 days to inspect the returned watch before a refund is given to the buyer. In my opinion, this is about as fair an arrangement as possible for both the buyer and seller and when coupled with the authentication arrangement, makes eBay and even more credible marketplace for watch transactions. 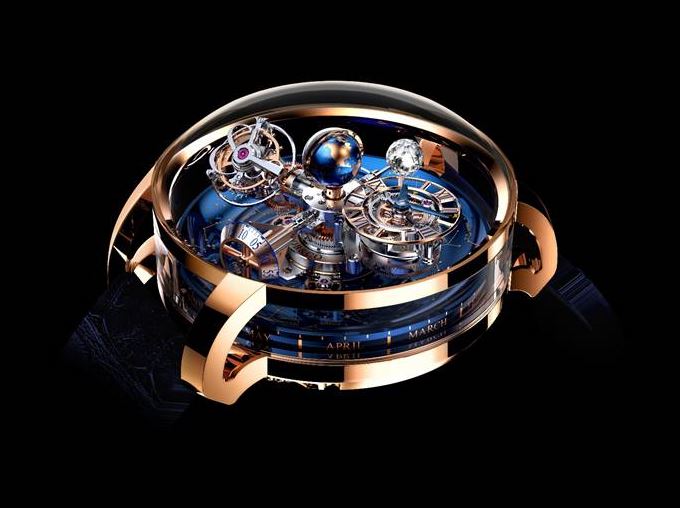 A couple of weeks ago, it was announced that WISeKey was auctioning the first ever Non-Fungible Token of a  luxury watch. This week, we have Jacob & Co. partnering up with WISeKey to develop to prepare a NFT of the Astronomia Sky, a watch that is one of the most remarkable feats in haute horology today. What is particularly interesting is that because of how intricate this watch is, there would be NFTs for every layer of the watch to allow for an innovative way the ensure the authenticity of the original. With this, it also seems that NFTs set to make even further inroads in this normally traditional industry. 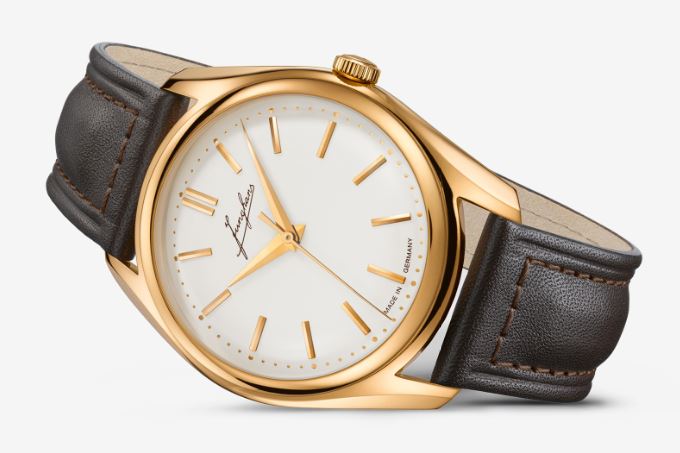 Junghans is a brand that we normally associate with the more affordable, value for money range range of watches, something that it delivers really well. This week, the brand has opted to show off somewhat to celebrate its 160th anniversary. The watch released? An exact replica of an original Junghans watch from the 1860s and bears the logo styling from that era too. Beyond just the like-for-like aesthetic, the movement opted for is an actual Junghans movement that has been refinished with rose-gold plating, and that movement looks beautiful through the display case back of the watch. The watch comes in a 39mm  x 10.3mm rose gold case which are ideal proportions for many as far as dress watches go. It is also relatively hardy with 100m water resistance. While the €8,160 price tag is far more that many would be willing to stomach for a Junghans, it is actually still good value for money especially for a dressy full gold watch. One worth considering for sure. 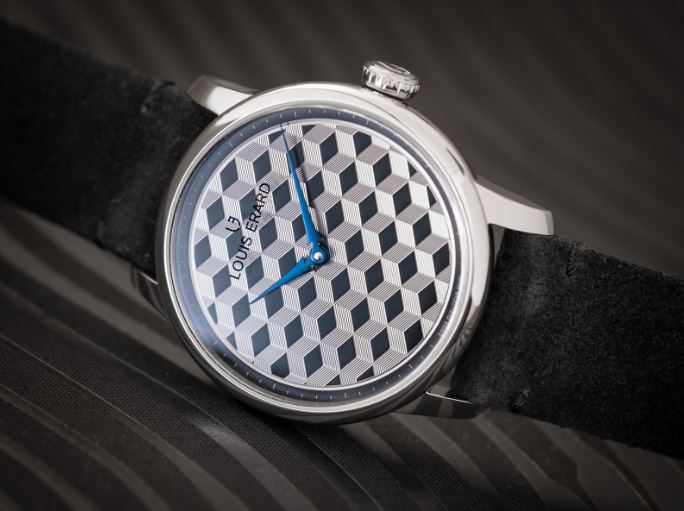 To be completely honest, Louis Erard is not a brand that I am familiar with or one that had really caught my eye. Well, the latter changes this week with its release of its Louis Erard Excellent Guilloche Main Limited Edition. What naturally stands out is the fantastic hand-engraved guilloche dial that creates a 3-D effect of boxes. It is an ironic juxtaposition that works beautifully on this dial. On the flip side, it is a shame that it comes in at 42mm because this would have been a brilliant dress watch. For those interested, it costs 3,900 Francs and is limited to just 99 pieces. 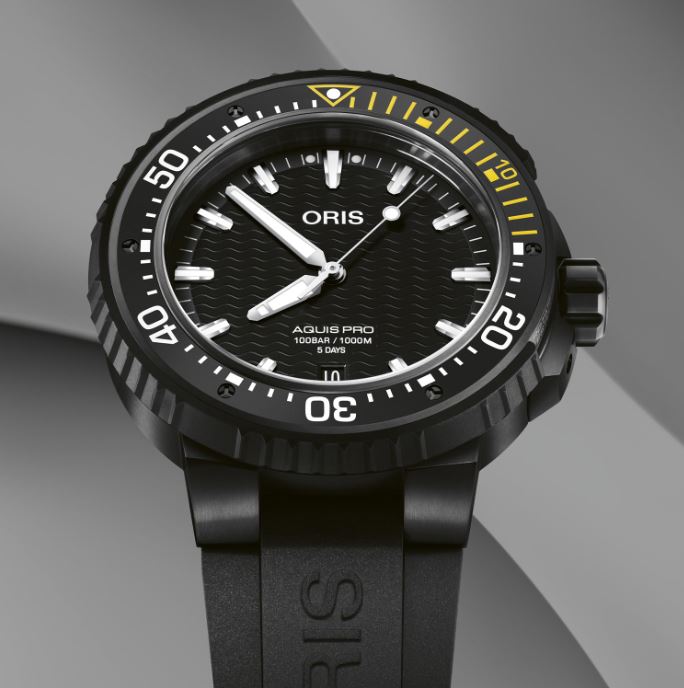 Finally, we have Oris release of its AquisPro Date Calibre 400, something else that I missed out from Watches & Wonders. This is the second watch to make use of the brand’s in-house, 5-day power reserve “Calibear” 400 movement.  It is a great looking piece that has the Aquis design aesthetic but in almost all black tones, featuring a black DLC titanium case, a black dial with a wavy pattern (Omega Seamaster anyone?) and white indices, as well as a black bezel with white markers except for the first 10 minutes that is in bright yellow. It is a watch that sounds like its right up Rikki’s alley. The downside, this watch is a massive 49.5mm wide which is unlikely to fit many people’s wirst though the titanium case might go someways to making the watch feel less bulking. The watch comes on a rubber strap and has a water resistance of 1,000m. As with most things Oris, it is relatively affordable at US$4,600. 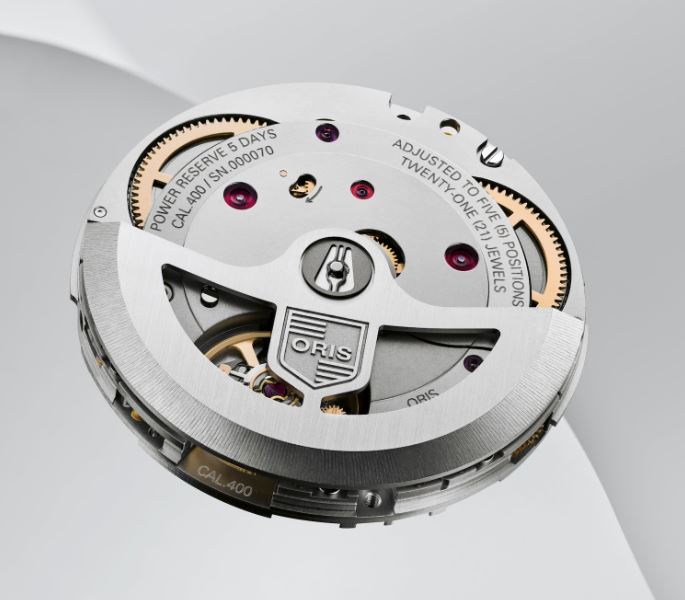 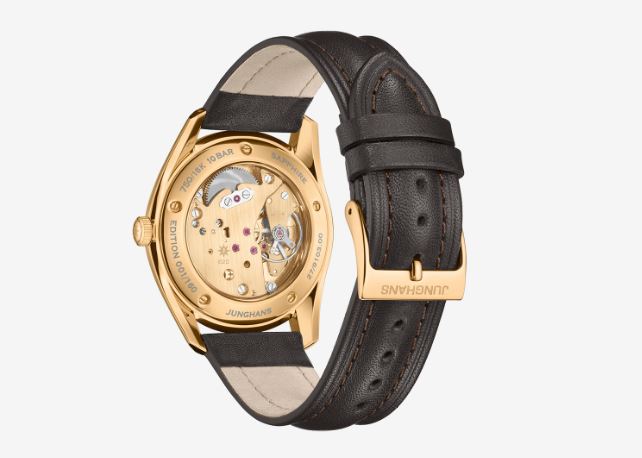