This is clear in collaborations with the likes of Redbar, Hodinkee, Revolution and Scottish Watches…(hold on did I just give something away? did I? or am I just kidding? or am I? who can really say)

So today brings news of something new from the Holstein Bear, that of a new movement. The Calibre 400.

Now Oris are well known for their regular use of the SW200 and its compatriots as base movements with, as I recall, only the Big Crown Propilot X supporting a movement of significantly different construction that is of note to the watch geeks

Today that changes with what appears to be the unveiling of the C400 set to take over for the regular Sellita standard bearer.

Conceived 5 years ago this appears to have been imagined in the midst of the whole “in house movement” movement, but unlike many they have actually brought something from imagination to reality, and a significant reality at that.

120 hour power reserve (5 days), “highly resistant to magnetism” (not quite sure what that means in raw specification numbers)* but perhaps most notable is a 10 year warranty and 10 service interval.

Now this is something we all know is both possible and reasonable but to actually have a sane brand put that in writing should not be quickly passed over, this is a significant raising of the bar in what big brands publicise in terms of guarantee and service standards.

“Beat Fischli, Oris’s Chief Operating Officer, who created Calibre 400 with his team. ‘The real
challenge is to produce a movement that will perform consistently and reliably for as long
as the intervals you’re going to recommend between servicing.” 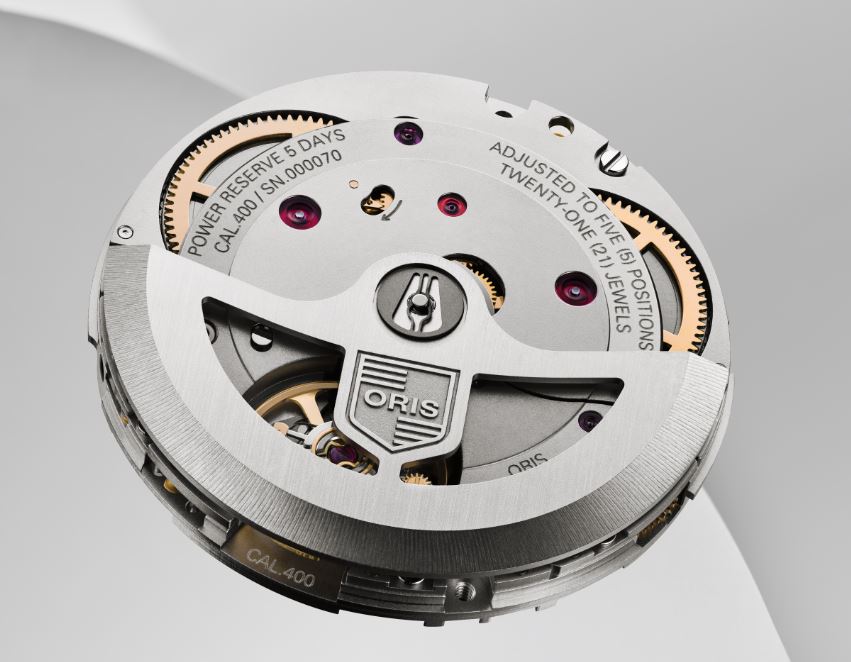 Now while I will save commentary on the nominative determinism of the Name “Beat” within the watch industry for the podcast, Mr. Fischli has stuck his and his teams necks out and that along with the general attitude of Oris is to be congratulated.

This is a big move for Oris in turning from the SW workhorse range, which everyone knows is both reliable and worldwide serviceable, to what could be broadly considered an in house movement for their core watch range thus breaking their dependence on others for their most fundamentally core component.

This will raise questions over how straight forward it will be for your highstreet watch servicers to give this movement a look over in year 11 and we will be reaching out to get a movement given the look over by an indy fixer, but I expect it will be fine

The only odd thing about this release is that it does not coincide with it being released in a watch, by Oris. Oris want a double hit of media and they will get it come the 29th of October

Now don’t be mistaken for this just being a moonshot from Oris, this is going to be used as a core movement for the brand the press even know what watch it will first appear in as there is a separate embargo for those details, my question is if the press will pay as much attention to the detail of the embargo as Oris appear to have paid to the construction of the Calibre 400, I guess we will see tomorrow who read the paperwork properly….I did for a change. 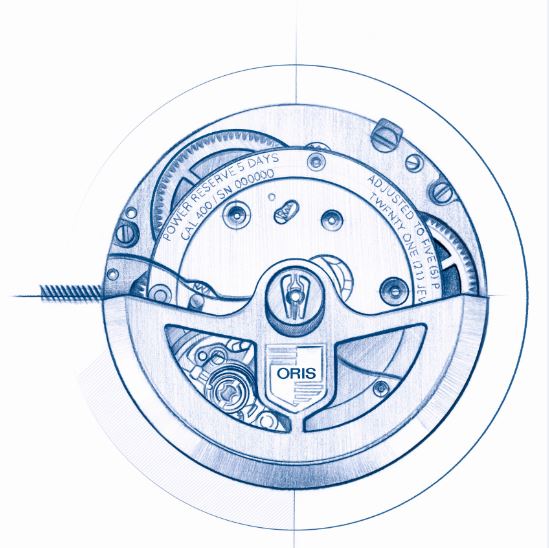 *it is noted in the presser that the movement has been tested successfully to 2,250 Gauss with the ISO standard only requiring 200! s 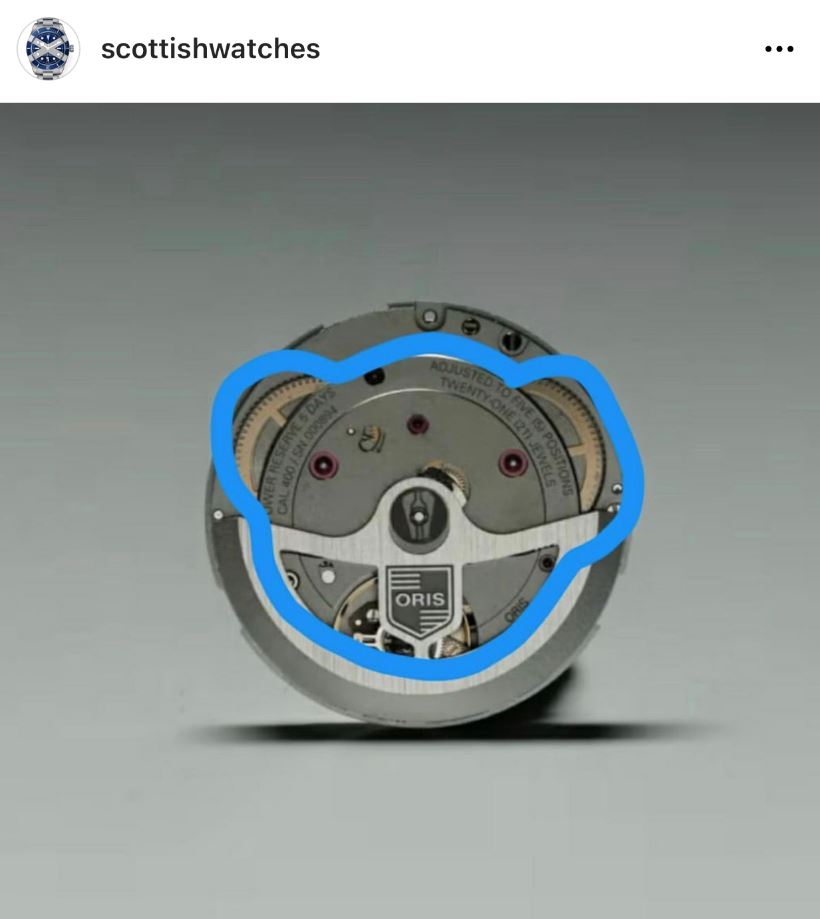