You are all well aware of the relationship we have at SW Towers with the good folk of Horage. 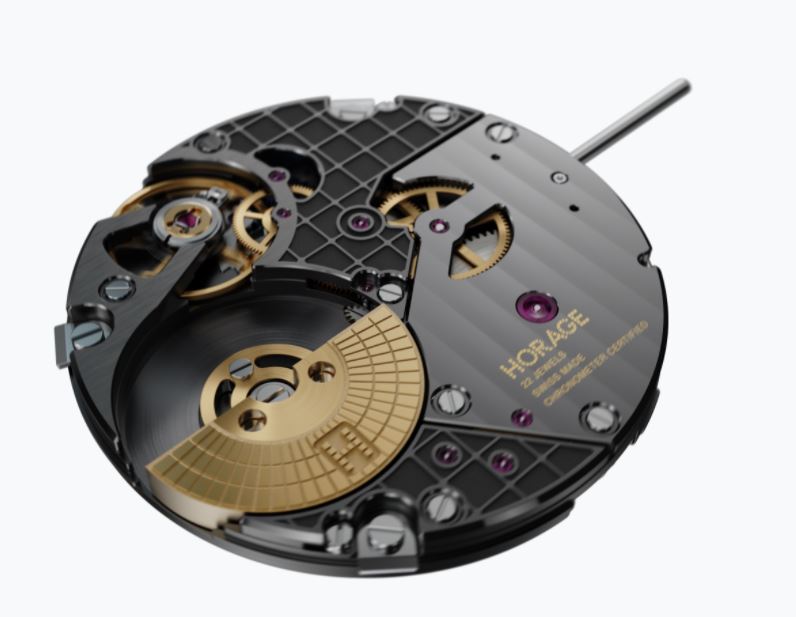 Andi and Landon are top guys and have been on the Talk Show and SWL.

Check out our Talk show episode to get the full background on these guys and how we got to know them.

Well as alluded to in the show the day is finally here and the K2 movement has now been revealed to the watchfam, and it is stunning, following on from this news is also the news of the 2nd pre-order for the Tourbillon which will open on the 17th of October, more of that to follow in the future. 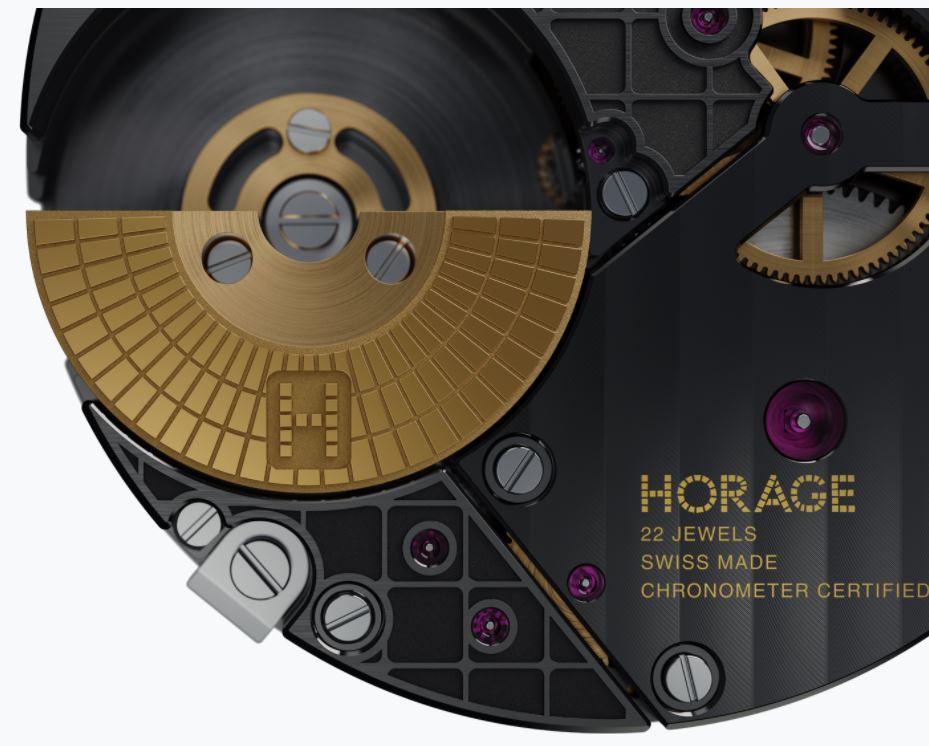 More now about the K2 and the unique way it is being launched as a movement rather than as a watch.

This release is not going to be ordinary, as you would expect from Horage but is somewhat different in that this is the release of a movement, looking for watches, and not as such yet the launch of a watch from Horage, here is the skinny from the team:

HORAGE has embarked on their second summit K2 and is inviting partners to join.

Continuing the modularity story of K1 and further marrying the qualities of both industrial and manufacture movements, K2 is the latest movement project to come out of Horage’s sister engineering firm, THE Plus located in Biel/Bienne Switzerland.

We are opening the doors of opportunity and openly invite brands to the movement making table by providing first access to the incredible micro-rotor movement platform that is K2.

With a starting base profile of just 2.9mm, 38 variants to choose from, a power reserve of 65 hours and utilizing a silicon escapement technology, K2 is the latest Swiss micro-rotor of our time.

Horage is seeking eight brand venture partners who desire innovation at acceptable OEM pricing and look to expand their positioning as independent watchmakers.

With a minimum commitment of just 300 base movements a very low barrier to entry has been set to ensure brands at any level have a chance to take part in K2. 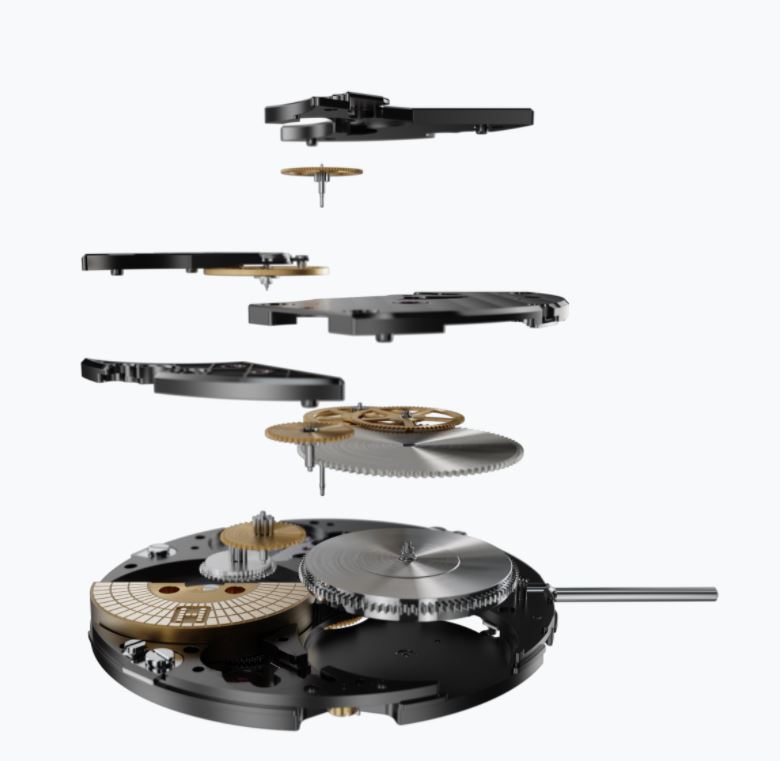 Partners can choose from

For those that desire more, partners have access to our hosted manufacturing platform services.  Through hosted manufacturing each participating brand can secure their own intellectual property, develop their watchmaking infrastructure or simply have a source for their future movement production.

Brand partners have till December 31st, 2020 to join. First movement samples will deliver in 2021 with final delivery and series production happening in 2023.

Horage has a private B2B member site for brands to access.  Please contact Horage directly at lostintime@horage.com to unlock access to the micro-rotor world of K2.

The time to make a movement together is now.

So what do you reckon folks are you or do you know a brand that should get in the game with Horage and what looks like a stunning new movement and a great way of securing  movements out with the normal ETA et al stocks? 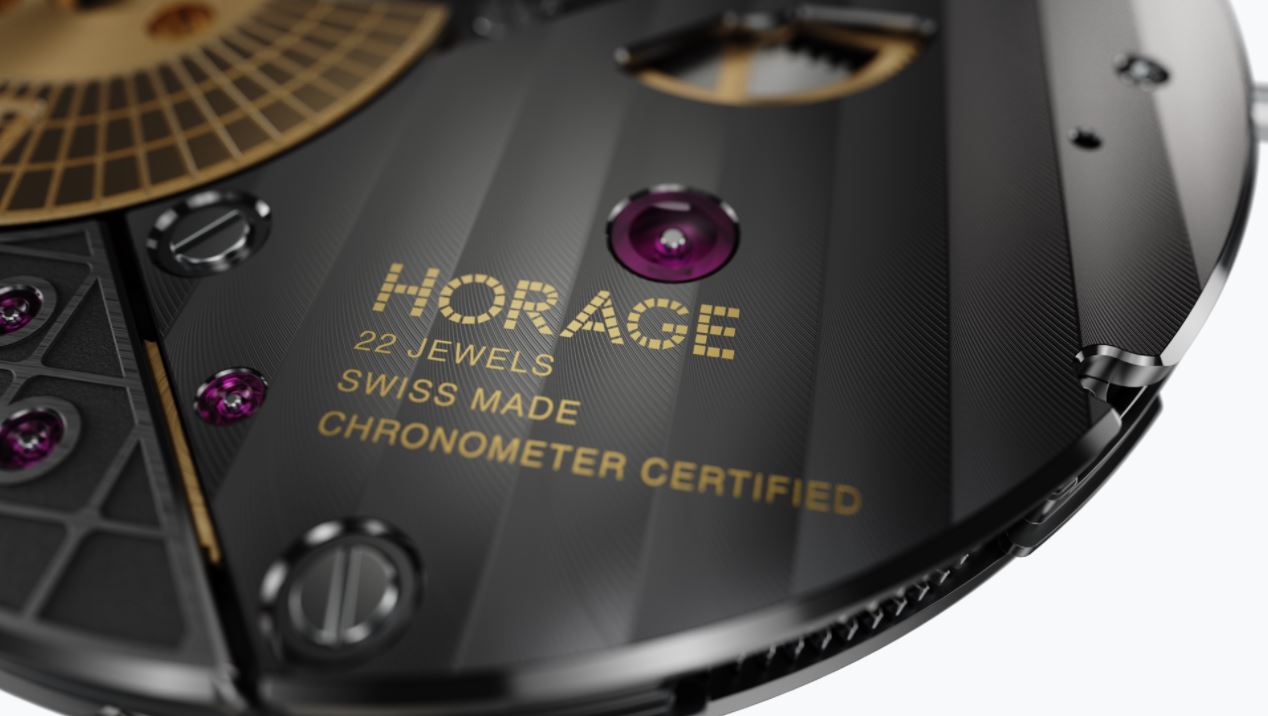