Your first love. Rampant with uncynical idealism. You think your significant other is the only thing in the world that matters, you spend all your time together, you think – know – it’ll last forever, that you’ll settle down and grow old together. You even document this with photo after photo on Instagram. But then you start to lose sync with each other, and time slows; drags. You find yourself winding her up far too regularly – which ticks you off in return. She’s still beautiful, no doubt, but something inside just isn’t working as well as you thought it would, how it seemingly works so well for others. You keep it going for a while longer, but in the back of your mind you’re looking elsewhere – she was almost right for you, and maybe still can be in some capacity – perhaps as friends who sometimes hangs out. But she’s not the right one to settle down with. You need something a bit more interesting… still understated for sure, but with a bit more going on inside, something with staying power and a little more flair.

So, after a good deal of time and much deliberation I’ve left the SARB033 and retired it, with fondness and respect, to be my good back up / beater watch. Always at the ready for the horological equivalent to a late night ‘you up?’ message. So, my ‘replacement’ main piece? the SBGR251. An underrated, boring-if-you-don’t-pay-attention watch from Grand Seiko. 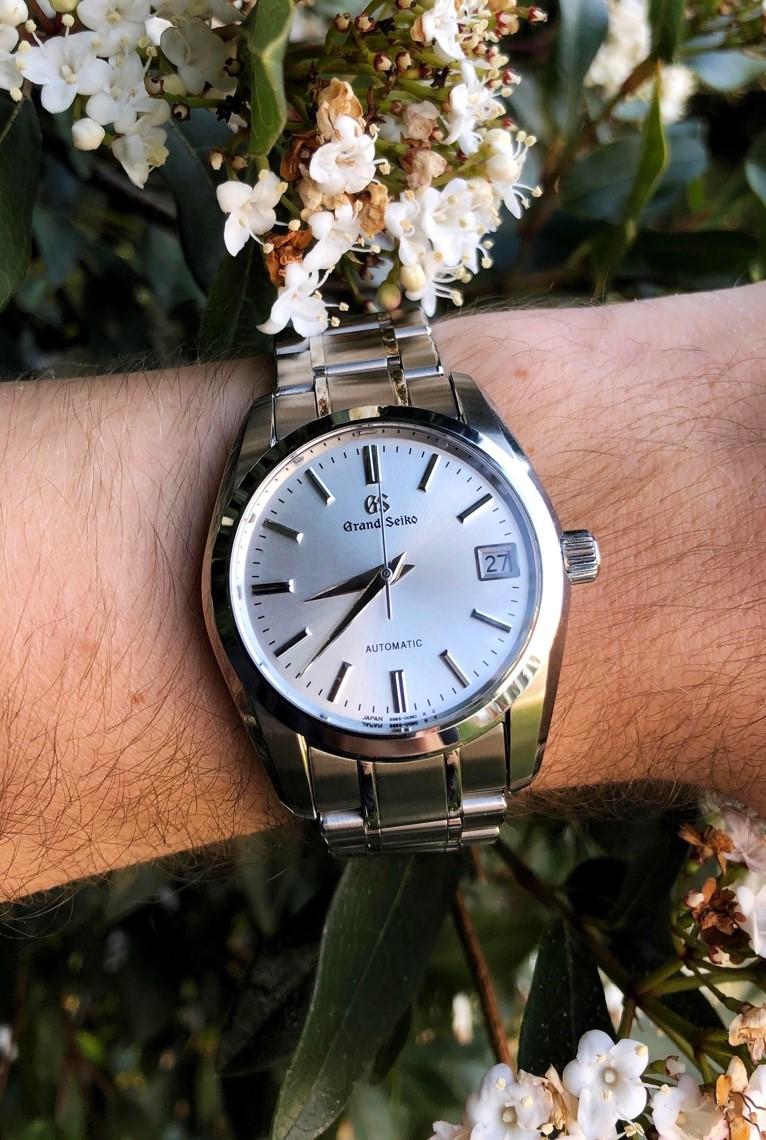 Firmly placed in the shadows of its more exquisitely dialled family (think Snowflake, The  Seasons collection, that cool red one etc.) the SBGR251 gets somewhat overlooked, considered by some as a character lacking Datejust rip-off. And I can see where that comes from. I did in-fact consider a Datejust as my wear-it-till-I’m-dead watch. But besides the fact I couldn’t afford one, Grand Seiko offered something Rolex cannot. When I thought about having a Datejust on my wrist I wasn’t thinking about the watch, I was thinking about being seen with the watch. And for me, at least at this stage in my life, Rolex’s reputation precedes it in the worst possible way. By name alone, it would wear me more than I’d wear it and would be a constant worry. By contrast, when I thought about the relatively anonymous Grand Seiko I simply thought about the watch, and all its nuances that are only visible up close: the raised numerals on top of a date wheel subtly textured like raked sand, the beautiful sunburst dial, the medieval ‘Grand Seiko’ font and the phenomenal zaratsu polishing. On my wrist it feels like a pure, carefully constructed timepiece that’s as fascinating as it is largely forgettable – which is exactly what I want out of a daily wearer: understated enough that I can forget it’s there but interesting enough to tickle my watch enthusiasm. 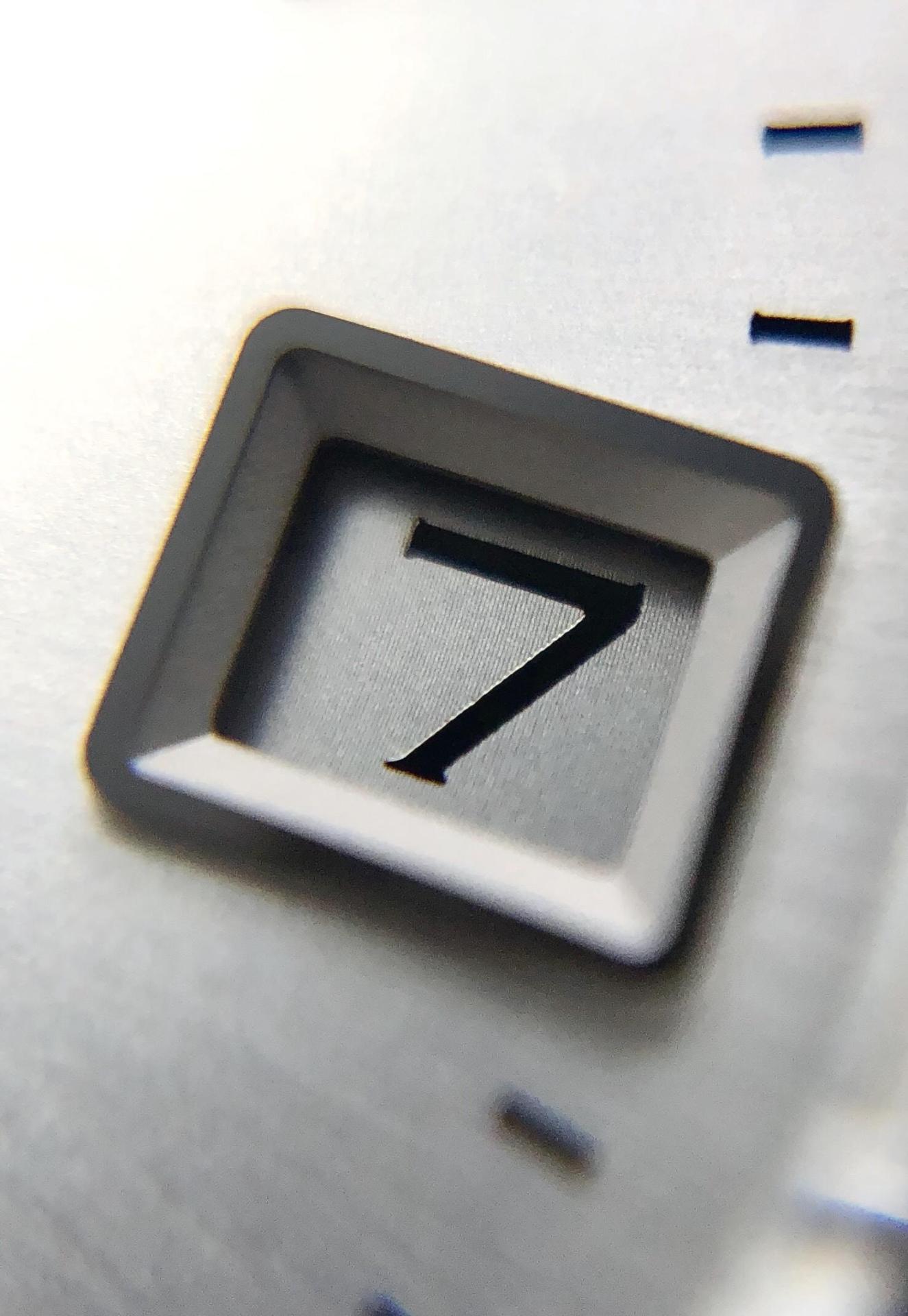 That being said, as much as I love the dial, it’s the movement that really sold me on the watch, which is where previously I had issues with the SARB. Obviously the 9S65 is a major step up from the 6R15, but I wasn’t expecting it to look as gorgeous as it does up close. The fine detailing just… continuously blows me away. 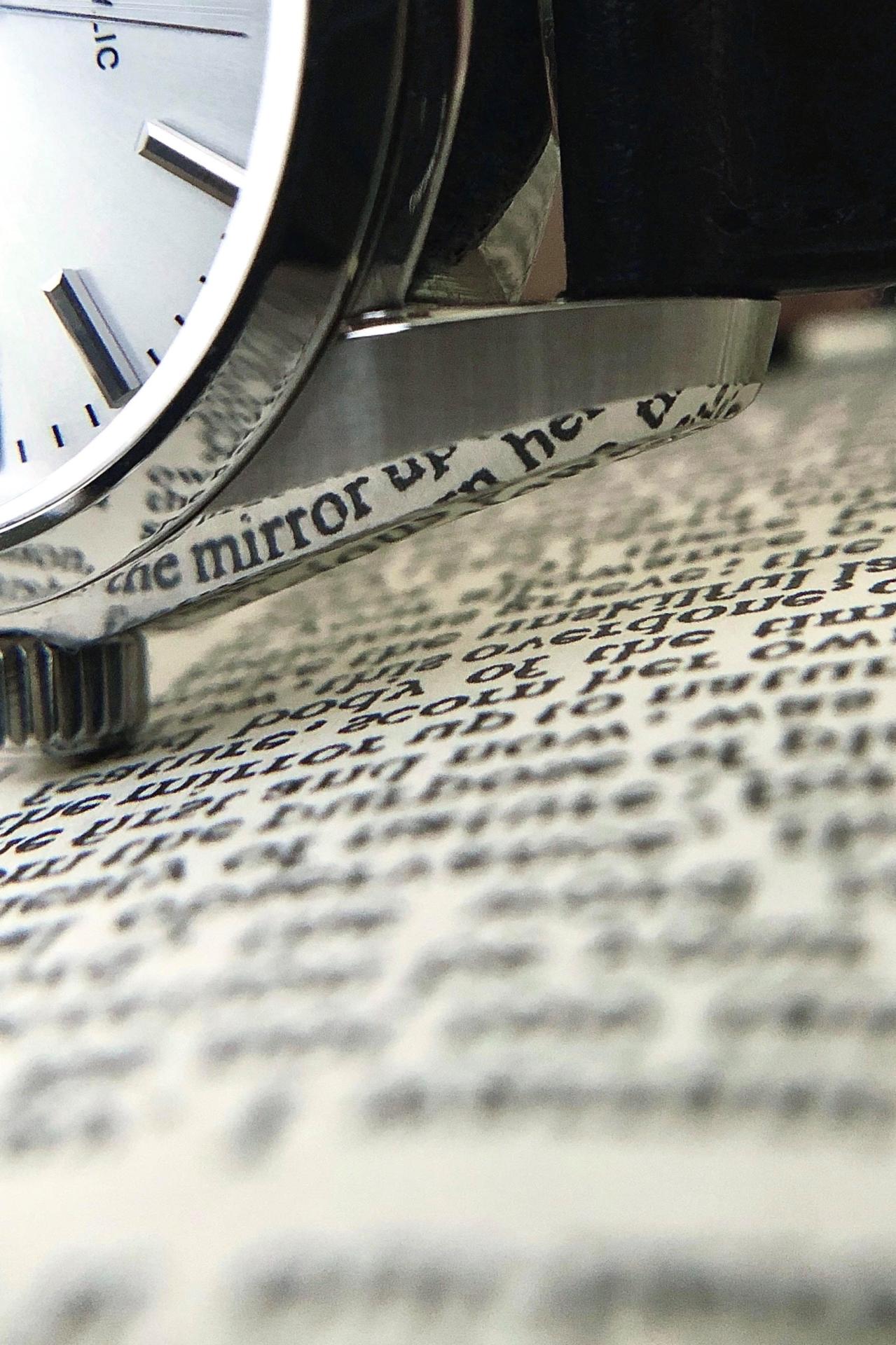 The visual depth that the movement engraving offers is nothing short of beautiful and a technical feat. No clearer is the benefit of MEMS technology than through the SBGR251’s exhibition caseback, where details continuously hold up to the scrutiny of a macro lens. 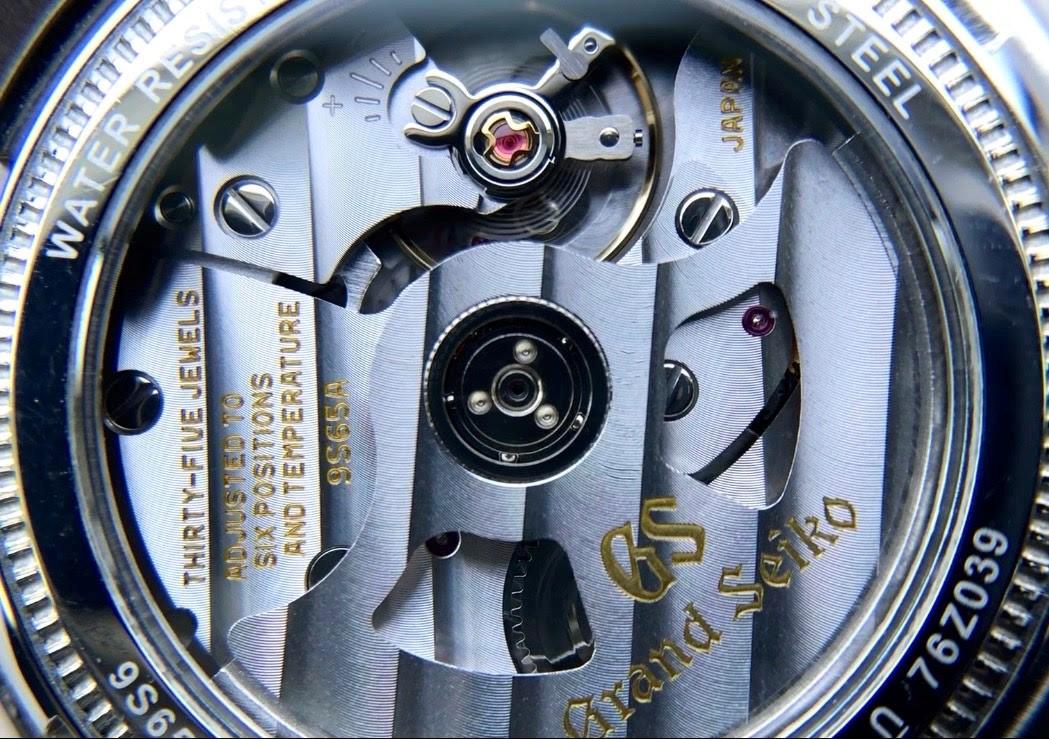 The SBGR251 is not Grand Seiko’s most interesting watch, but the bar set by the brand means that this is by no means uninteresting as a result. It’s a hidden gem inside a hidden gem – but there are, of course, pitfalls. 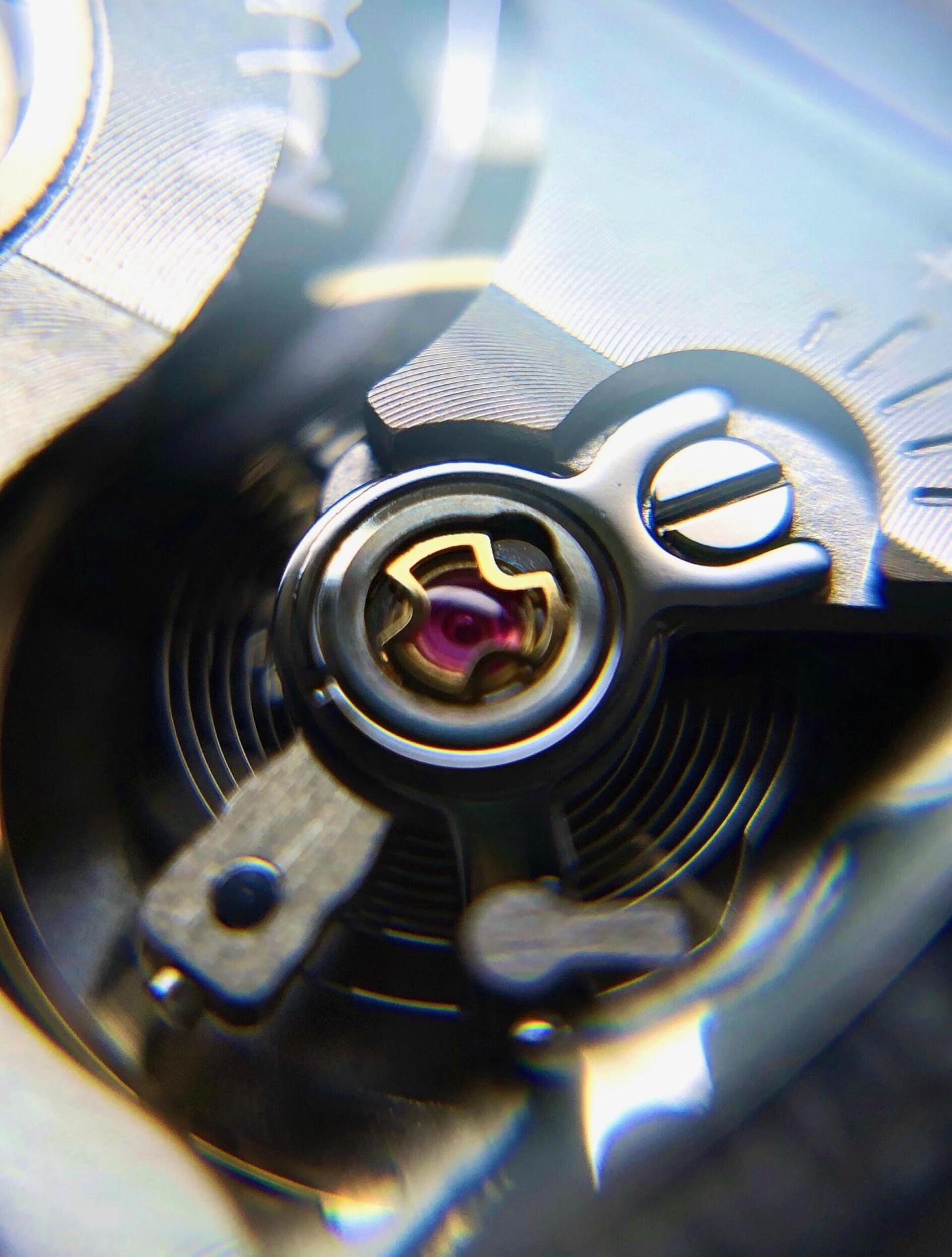 The bracelet, whilst very attractive and well finished, has a lack of micro-adjustment not suited to my easily swelling wrists, a screw-down crown would give me more peace of mind and an overall thinner package would make it wear a bit better, but these are mostly nit-picks and there is nothing significant enough to hinder my enjoyment in wearing it. 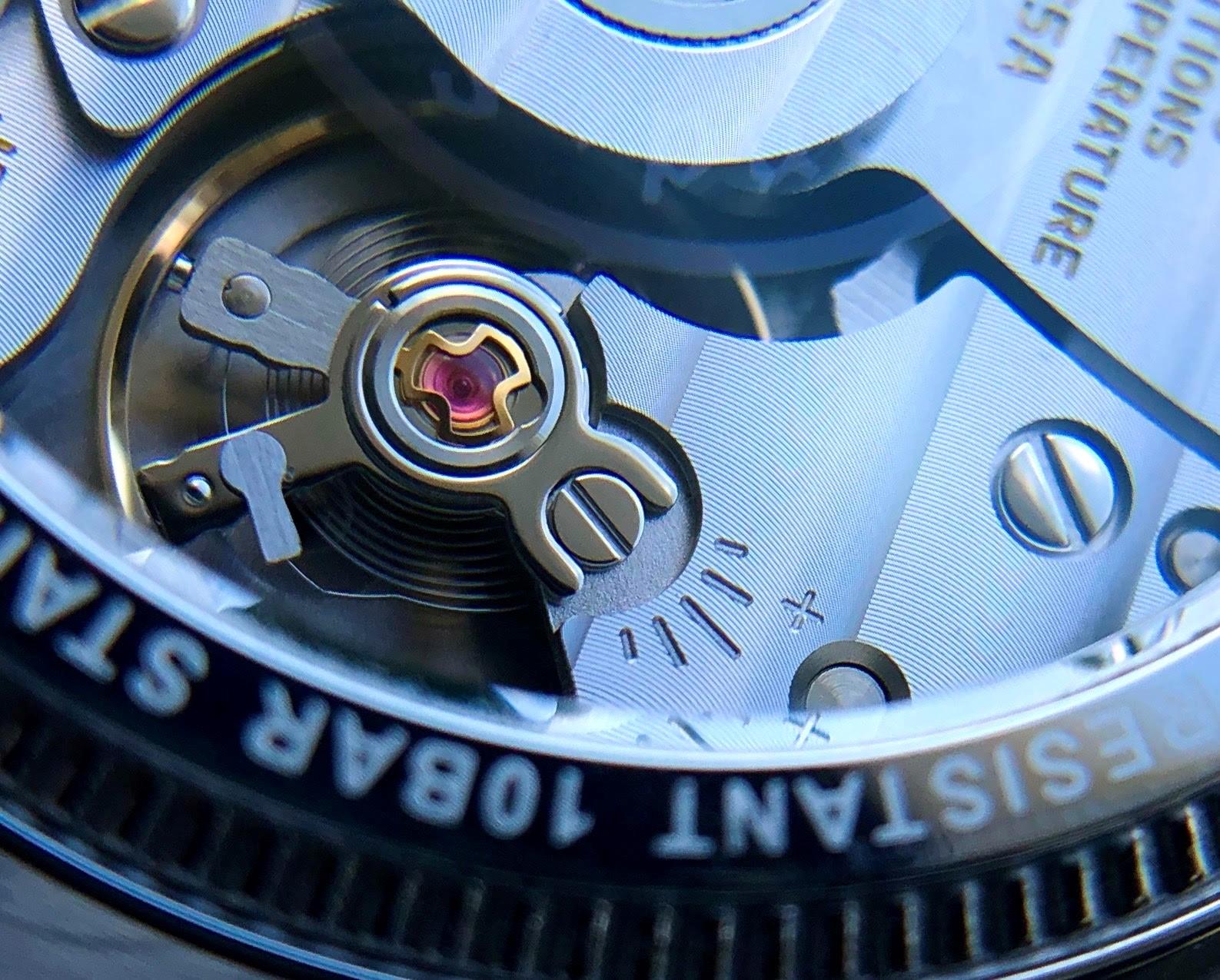 This is my second love now, a much deeper and serious affair than the first, and although the jump from Seiko to Grand Seiko felt a bit like ditching your girlfriend for her mum, unlike that horrible analogy this was a natural progression. The familiar design language of the SARB that I loved is both amped up and refined through excellent Japanese craftsmanship. Yet unlike Grand Seiko’s rightfully popular and beautifully dialled watches, the SBGR251 (and 253) shows the brand offering mastery over explicit artistry – making it perhaps not a perfect watch; but the perfect watch for me.