I wrote previously about a Glycine watch that was available at an apparently significant discount via a website called Massdrop. 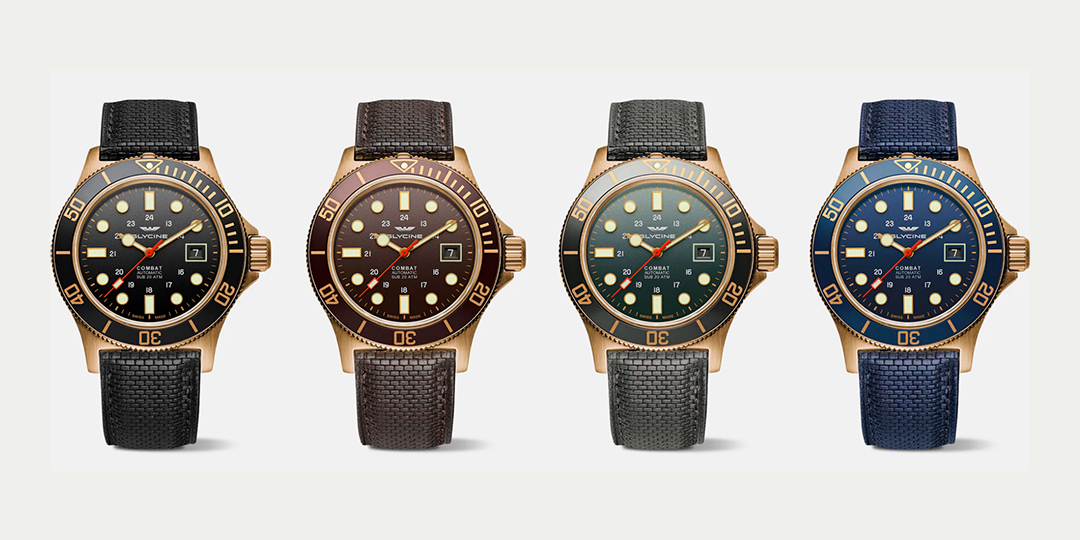 This is a very specific way for brands to move single model types en masse, quickly completely clearing all production.

Internally that reduces overheads such as sales and marketing, storage and even production costs as you can focus on just one line at a time and then move on cleanly to your next design.

Overall it is really quite a clever way of doing things, using an external sales platform to move all your sales in one big hit.

There is however one watch brand that has been behaving like this for some time all under its own steam.

Steam images are appropriate for this brand, Ball Watches, whose foundation story is wrapped up in the history of the American railroad.

Ball makes a wide variety of types of watch right from the most dress appropriate to really hard nut diving and pilot watches.

It is, however, their sales process which is the most interesting and if you like the look of what they are producing right now then it could well be worth a look for you.

Go to the website and you will struggle to find a full catalog of their watches. It is there but it takes a bit of finding. It is probably easier to go to the limited number of retailers you will find with good stock to hunt through the range.

What you will find on the website likely in large picture format is probably a single watch, and this is the watch, normally a limited edition that Ball is interested in selling right now.* 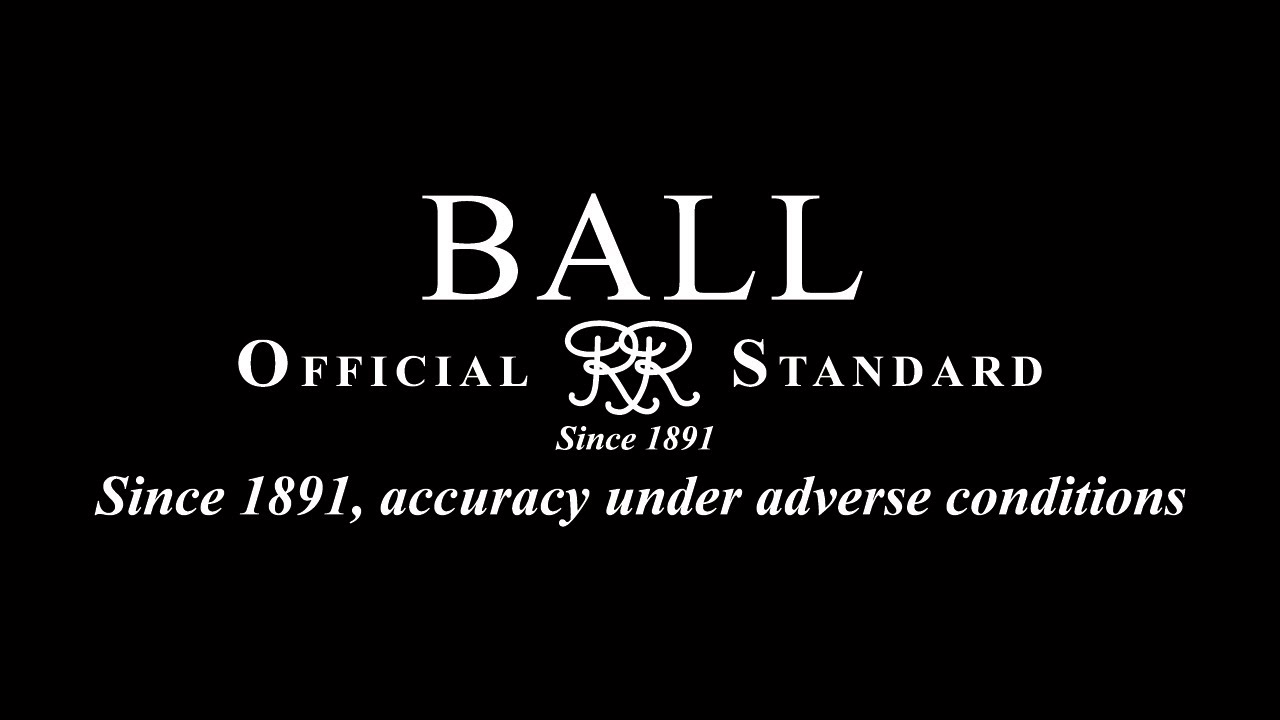 They present their new wares for advance order at a significant discount on the promise that they will only appear at the higher noted retail price when any that remain from the limited edition eventually reach retailers.

That means if you like the watch it is in your interest to buy directly from Ball.

Most of the launches I have followed recently have been limited edition so the amount that makes it to stores is certainly limited and other than the one I own I have never come across another one in the wild. 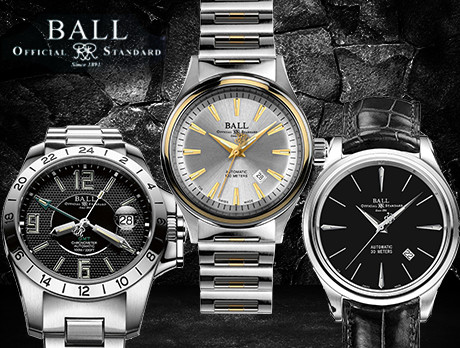 Most recently, they had a particularly interesting watch on offer, especially if you have read my previous thoughts on the Blancpain presentation at Chisholm Hunter in Edinburgh.

In that article, I concluded that the traditional crystal bezel diver was my most likely to buy diver, over the Sub and Seamaster, but that overall I was just not on the market to spend that sort of money on that sort of watch at the moment.

Well in the Engineer II Skindiver Heritage you can have all the good looks of the Blancpain from a non-homage full up Swiss brand, with an interesting twist, for a fraction of the price, and it is limited edition as well, so your chances of ever meeting another are limited.

It looks like a diver that you can trust. It is available in three flavours of watch movement quality from a standard non-COSC movement up to an in house COSC caliber.

However, Balls party piece is Lume.

There are only a few manufacturers I know of that use a radioactive source nowadays for lume but don’t worry you won’t add an extra testicle just because you add an extra Ball to your watch collection.

The radioactive Tritium is held in glass tubes. The Beta radiation emitted which is harnessed to create the permanent light source is not even strong enough to penetrate the glass vial or even human skin, but it does mean this light source is permanent or at least tied to the half-life of Tritium which is 12 years.

The watch needs no charging, give it a moment in the dark and you will soon see the colourfull Tritium tubes spring to life. The operation of the tubes means that Ball is also able to introduce a number of contrasting lume colours, making it easier to tell where everything is.

It is a fabulous feature but I challenge anyone to tag us on Instagram at #scottishwatches with a decent photo that truly reflects just how bright the lume is, I have yet to be able to get a decent shot of mine

So all round Ball are tank tough watches, with a wee twist, tons of back story and heritage and genuine Swiss quality.

My experience in owning one has been nothing but positive I highly recommend you give them a look.

*If as is sometimes the case there is no front image which links to a “buy now” section then they are just in between offers, you can sometimes still dig around the site and find the current offer even after the promo period is theoretically over and they are also quite responsive to emails if you contact them directly.

I understand that this watch below might be about to make an appearance..lovely

Ball Engineer Hydrocarbon AeroGMT II for the 215th anniversary of the Lewis and Clark Expedition across the US. 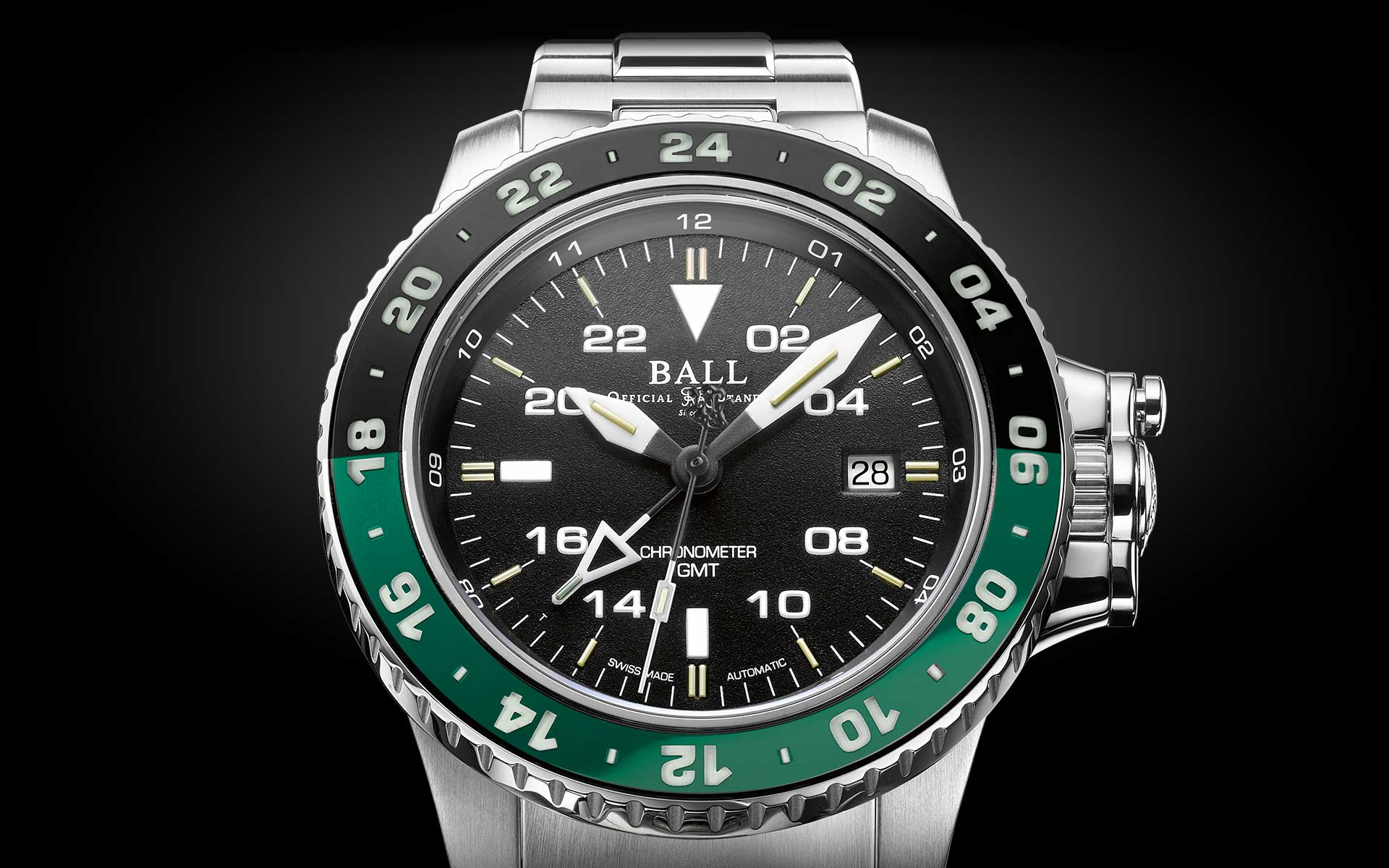