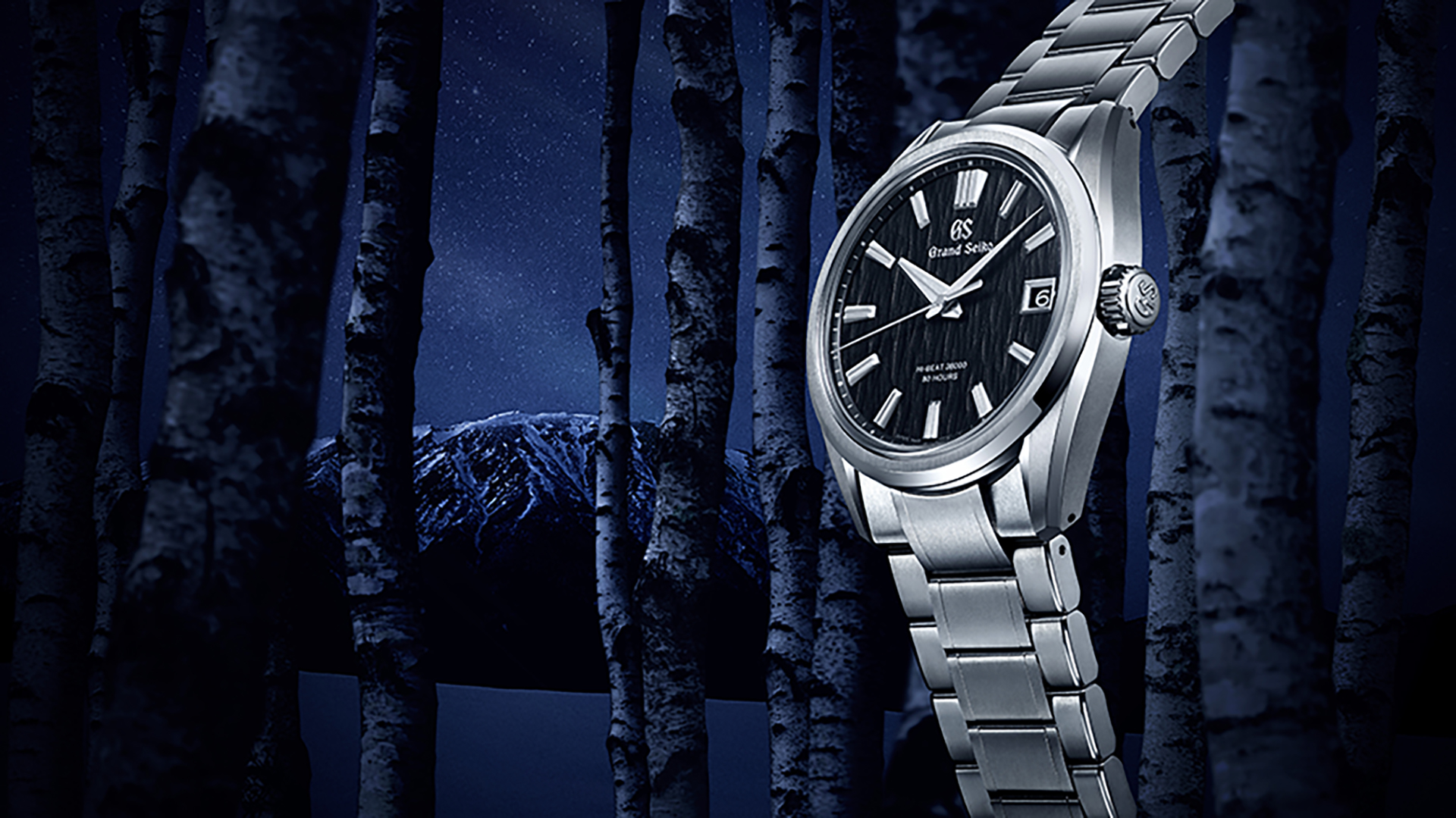 When Grand Seiko first announced the SLGH003, it sounded like an almost perfect Grand Seiko watch with a slimmer profile together with a thoroughly new innovative movement. The only catch was that it came with a blue dial, something that the brand had done to death that year. A couple of months later, Grand Seiko followed that up with the SLGH005. At that point, I was sure at the point of launch was the perfect Grand Seiko watch for me, since it had all the upgrades of the SLGH003, but also came with a gorgeous looking white birch dial inspired dial. However, in person, I was rather disappointed by the far more silvery than white nature of the dial. 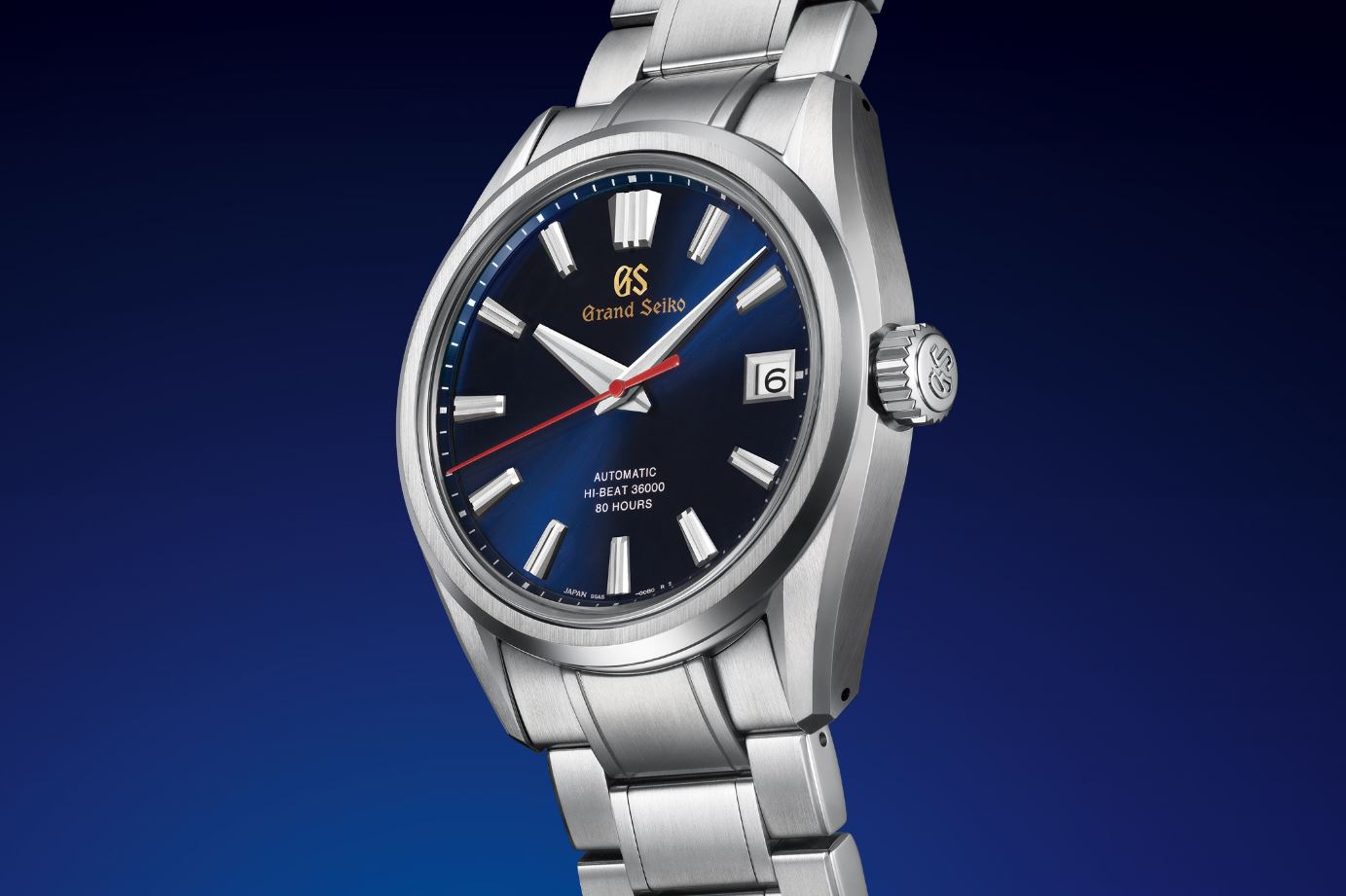 Since then, Grand Seiko has seemed set on making the white birch pattern the flagship of the brand. The watch has not only won awards at GPHG and Red Dot, but it has also spawned a more subtle whiter Spring Drive version (SLGA009) and a boutique only “green birch” iteration (SLGH011). The brand today continues that trajectory with the SLGH017, which may just be the Evolution 9 model that is for me. Let’s get into it. 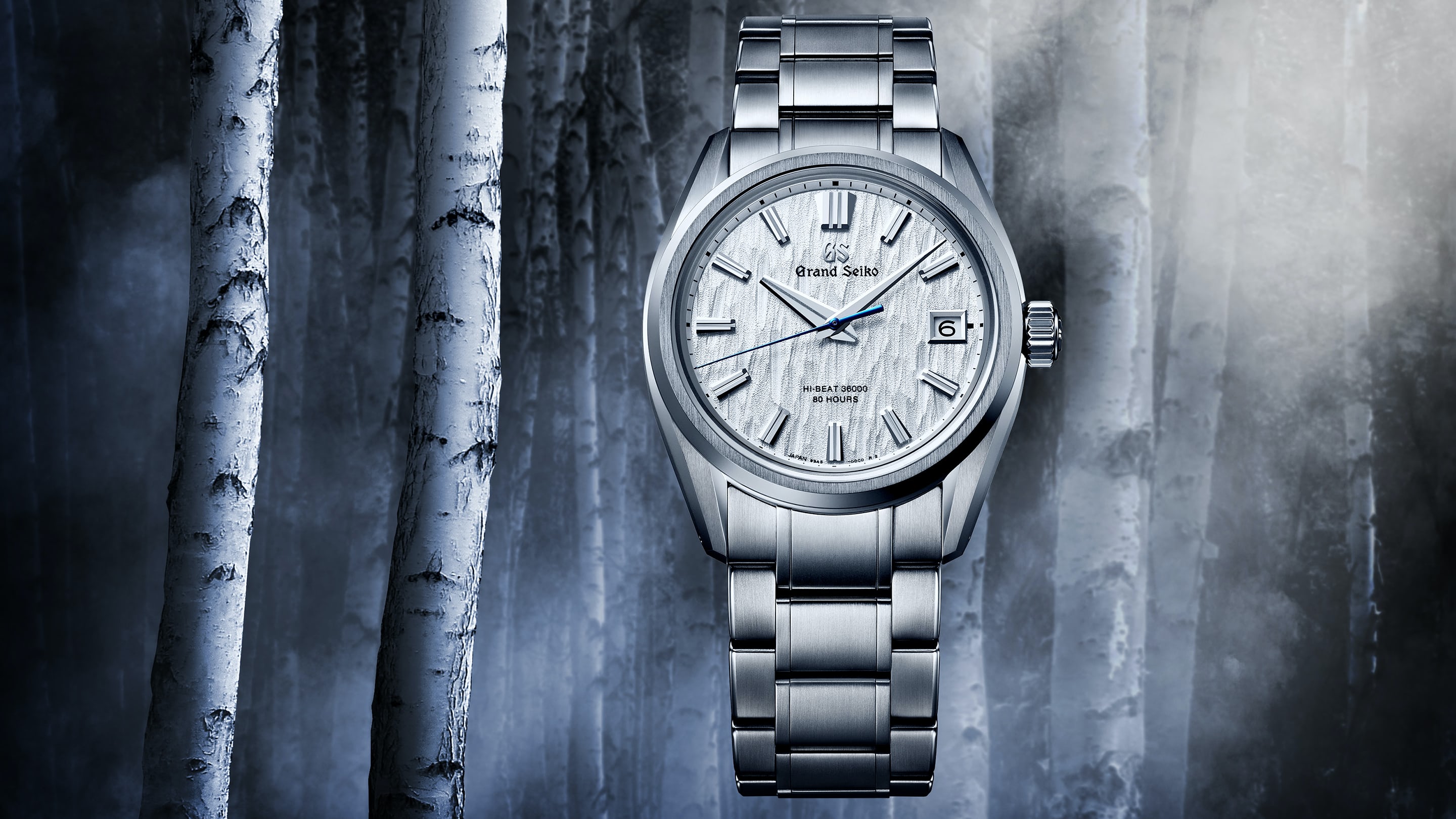 Grand Seiko’s watches are usually made or broken by their dials and this one lies in the former category for me. Naturally, Grand Seiko states that this inspiration is taken from the “birch forest at moonlight which surrounds our Shizukuishi studio in Japan”. The brand’s typical nature inspired claims may not always have worked for me (same blue dial with multiple sources of inspiration, really?), but this one does. 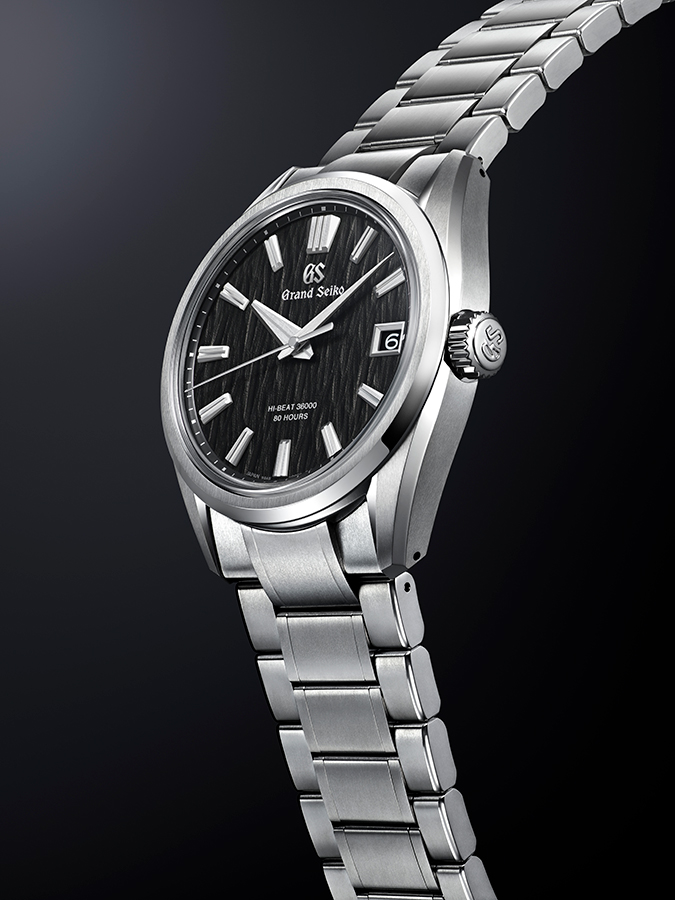 Like the original White Birch, the dial carries a bark-like textured pattern that you is actually reminiscent of the birch tree, but in black. Herein lies the brilliance of Grand Seiko dials, even when its reminiscent of its inspiration, it isn’t a direct reproduction of that inspiration’s pattern unlike some other more renown brands. Instead, it is more an interpretation, which really appeals to the right-side of the brain, while also evoking a sense of zen. That holds especially true on this dial, at least for me. 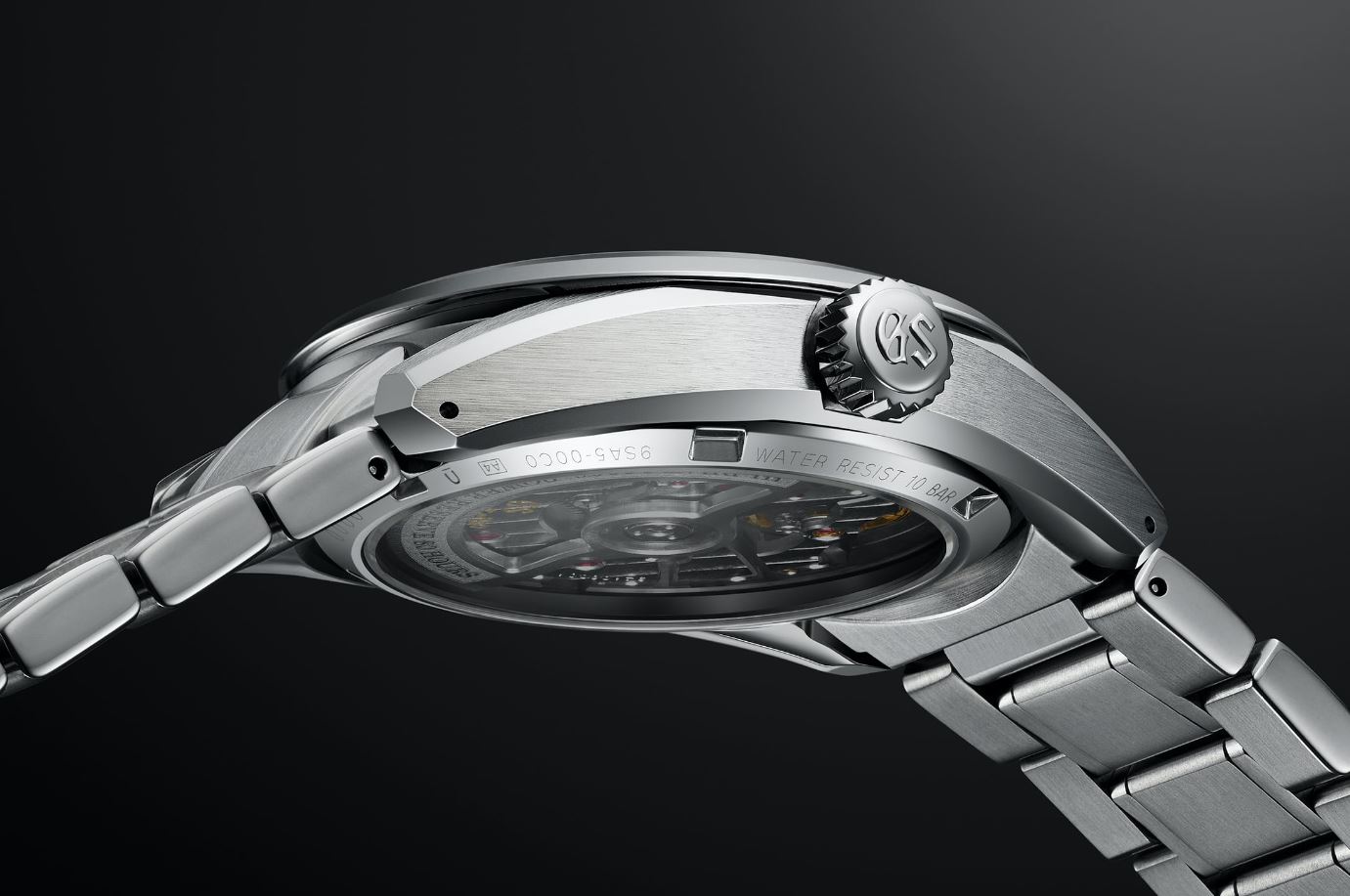 The black dial works well with Grand Seiko’s relatively new Evolution 9 case design, which is an evolution in every sense of the word. It carries over the brand’s famed Zaratsu polishing but alternates it a lot more frequently with its brushed surfaces which gives the watch more facets and hence character. The increased facets also features on the redesigned trapezoid indices and hands. Along with the increased wearability allowed for by the aggressive curve down of the slim lugs, the watch comes together to present an elegant package that with tremendous personality.

The use of a titanium case is a first for this design and given its duller than steel, might take some of the lustre off the watch. But if there’s a brand that can get this right, it’s Grand Seiko and I’ll give it every benefit of a doubt till I try it on. 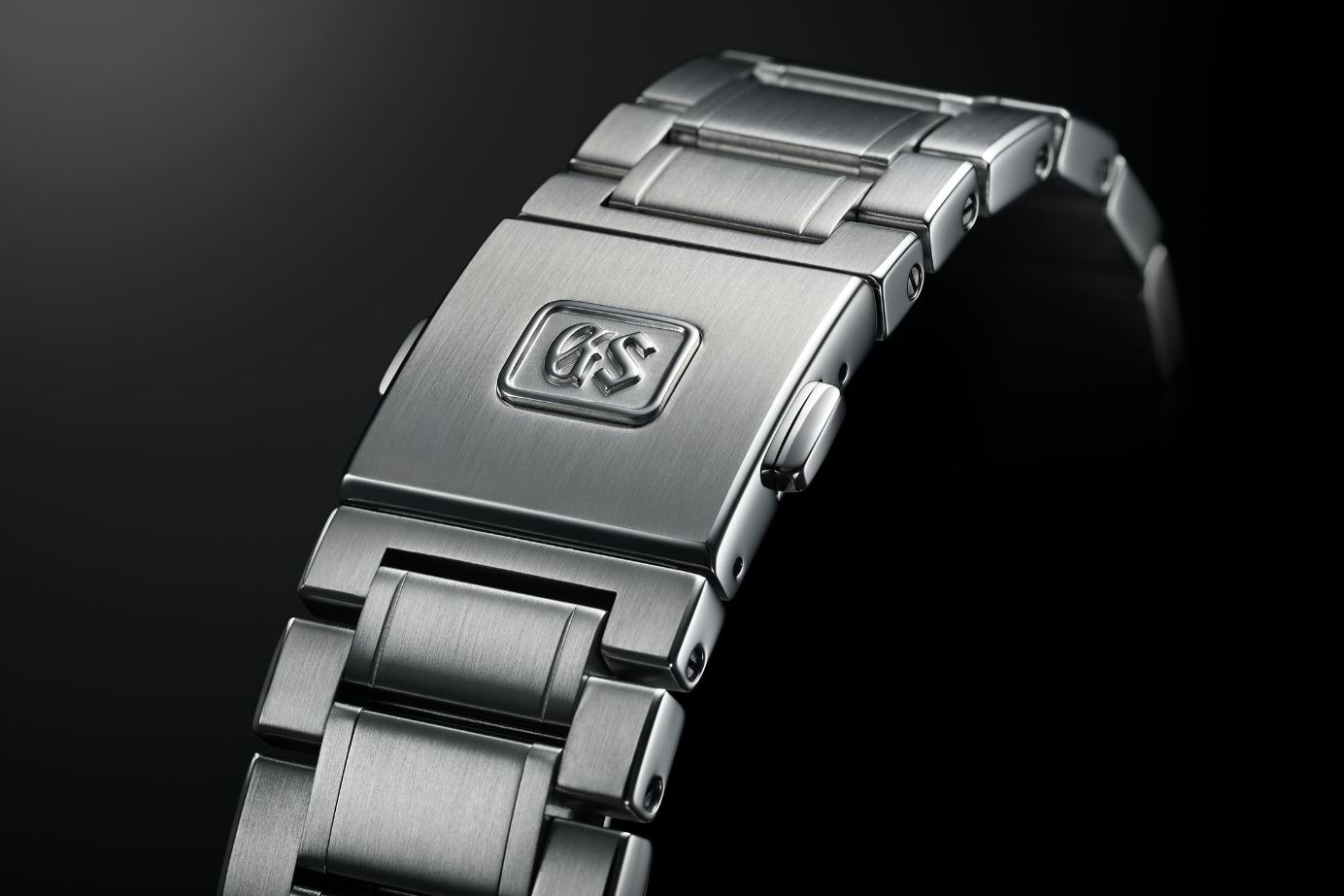 The one recurring issue for me on all the Evolution 9 designs is the 22mm bracelet that barely tapers at all. It makes the watch appear chunkier than it should be and seems rather contradictory to the dressier slimmer case. The bracelet’s width is purportedly supposed to increase the stability of the watch on the wrist, but personally, I would sacrifice that for a more proportional looking bracelet.

The watch is powered by the latest and greatest mechanical movement from Grand Seiko, the calibre 9SA5. I will not rehash all the details, but suffice to say, the movement is a brilliant innovation from the brand, with its redesigned dual impulse escapement that is an extremely rare feat. It is also this new movement that allows the case to be the thinnest among the brand’s hi-beat movements. 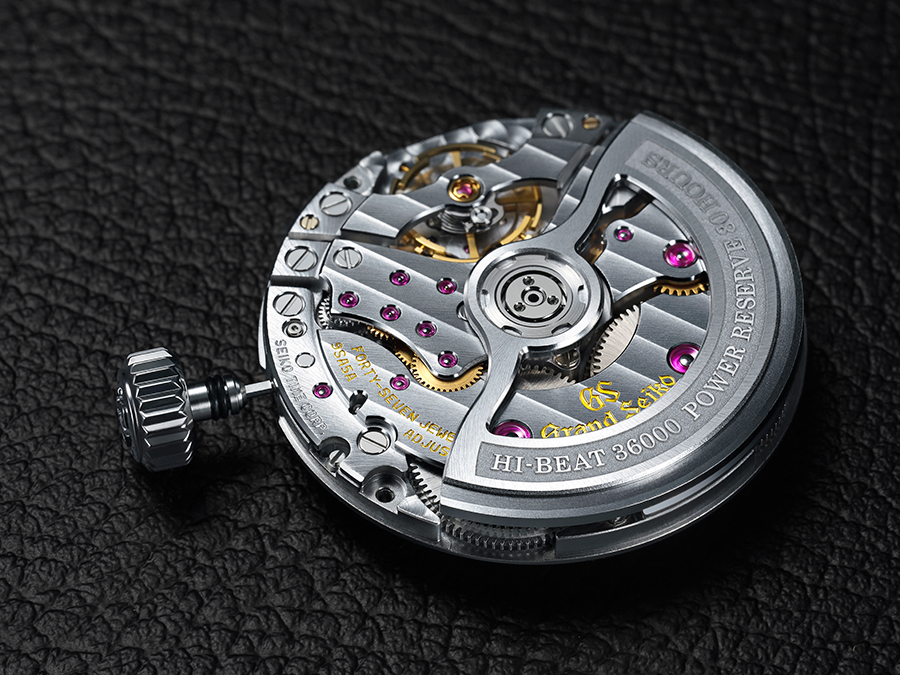 It is also extremely well finished with circular brushing, beautifully polished anglage along the bridges and heat-blued screws, all visible because of the skeletonised rotor and display case back. It makes you wonder why the brand ever bothered with coloured tungsten wheel like rotors on many of its hi-beat movement powered watches. 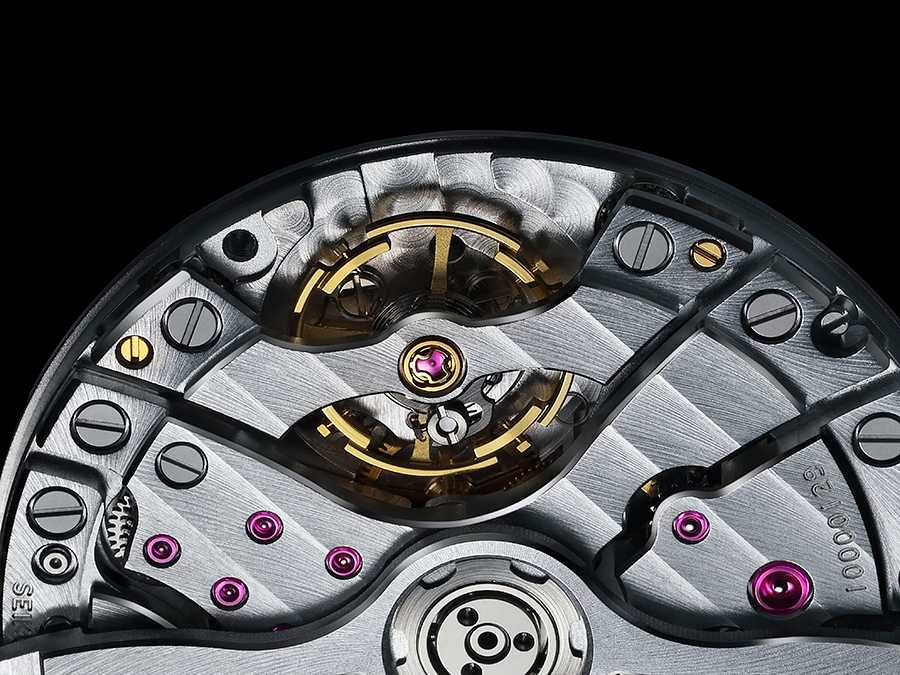 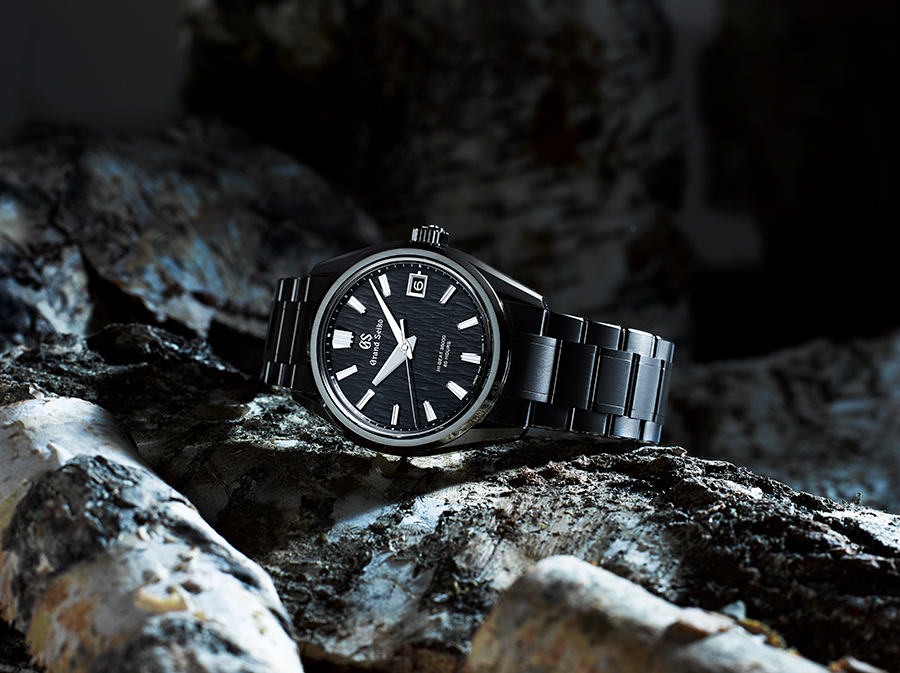 While we did not receive information on the pricing and availability, leaks on forums seem to suggest that the watch will not be a limited model and will cost in around £9,000. This is standard pricing differences for titanium Hi-Beat models, vs steel Spring Drive versions. Fans of the brand have been rather divided on Grand Seiko’s increase in prices especially for these newer movement based watches, but personally, this is still extremely good value for all that you are getting. 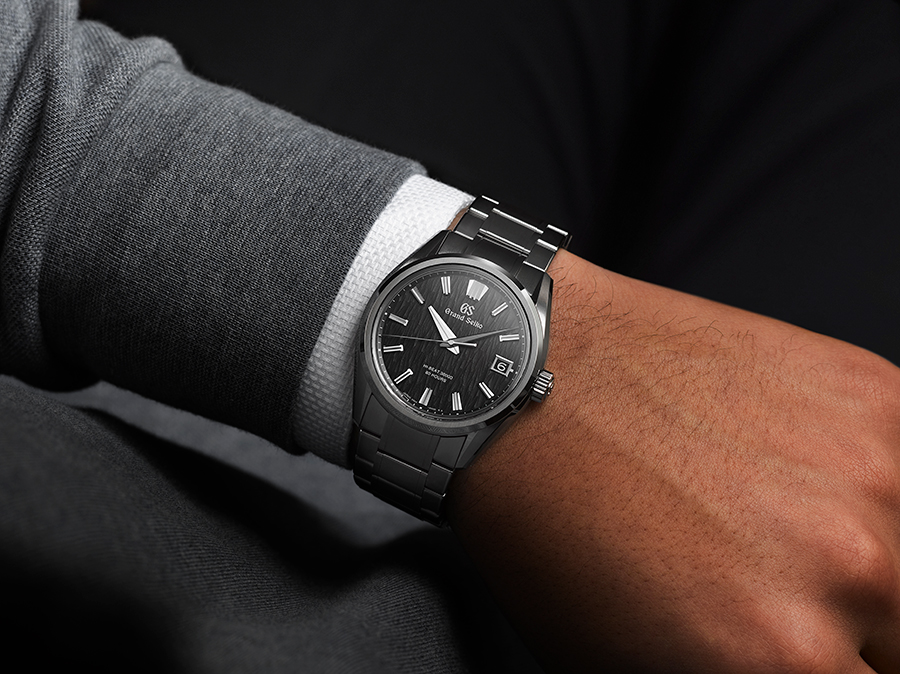 If it isn’t obvious by now, this is a release that I really like. Sure, it is basically an existing watch with a different coloured dial. But with the brilliance of the brand’s textured dials, even a simple colour change makes the watch feel like a brand new release. I am also thrilled that the brand has straight up acknowledged that the inspiration for the dial is largely from the same source, instead of a developing an alternative elaborate story that more often than not comes across as contrived.

While I have still not entirely come around on the bracelet, I can picture this watch working really well on an aggressively tapering strap, which together with the dial and my desire to experience this new movement might just be enough to tip over the edge. Time will tell. 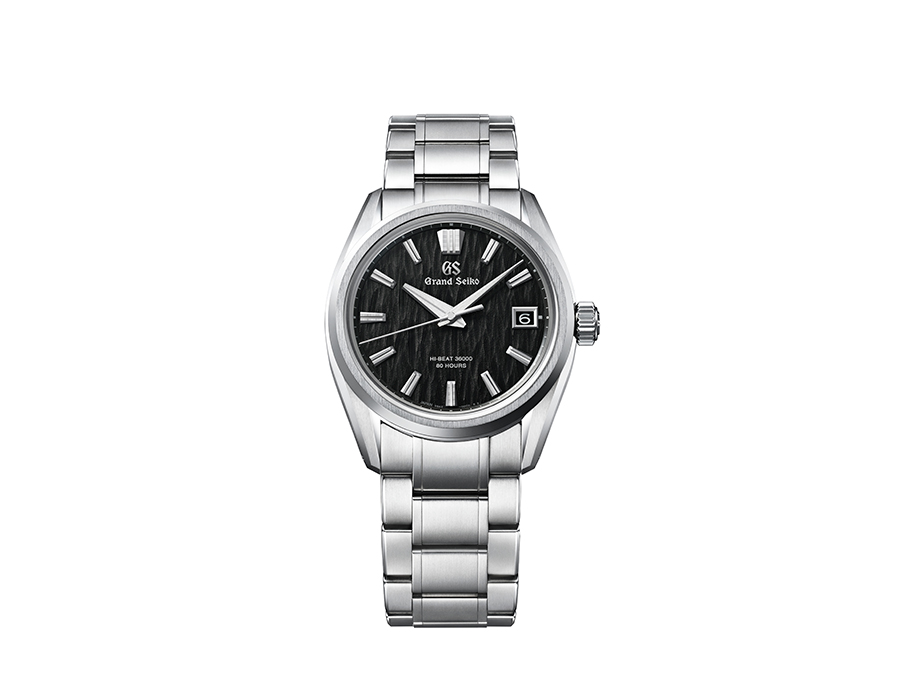