It was in the 80s when Cartier, hit hard by the quartz crisis, planned to catapult the house’s watches back to the top of the popularity scale.

Having already introduced the Santos to the world in its new design in 1978, and actually selling well, the plan was to take care of another, perhaps even more legendary watch from the Maison. 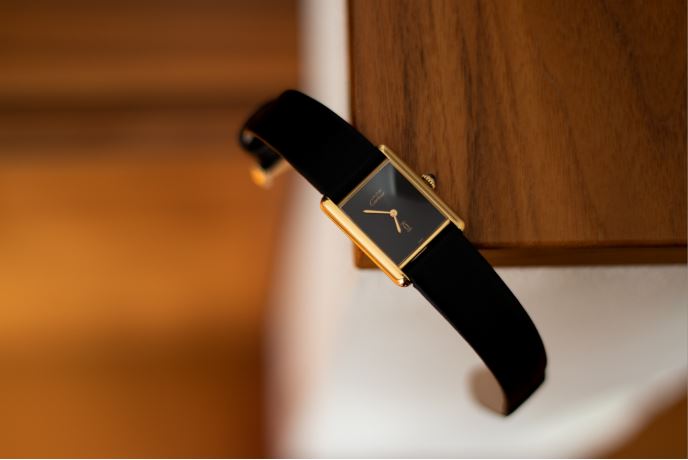 Of course, we talk about the Cartier Tank. Introduced in 1919, this timepiece was in a different league in terms of elegance. It was exactly this angular little gold watch that Cartier wanted to give a facelift. No question – the Tank was a very popular watch. Still quite popular, things changed especially during the quartz crisis and it felt like the model lacked youthful flair. With the veritable flood of inexpensive quartz watches, the Tank lost quite some appeal, especially for young customers – not least because of its relatively high purchase price – it’s made out of gold, after all.

So, Cartier thought of a move, which turned out to be a great success. This was the birth to the Les Must de Cartier line – a collection which, as the name suggests, should contain the new essentials of the Maison. Under this brand name, the first Must de Cartier Tank Vermeil was created at the end of the 70s. The designers took the original shape of the Tank, namely the Tank Louis, and began to change the case material.

Instead of the high-priced 18 carat gold they now used 925 sterling silver. Since silver has the bad characteristic to oxidize quickly in the air, the case was additionally galvanized with silver and gold. These platings also earned the watch the name Vermeil, as this is the name of the plating process. But that was not enough! Now Cartier’s atelier had a tank made of silver – with either a quartz or hand-wound movement and in different sizes, as a result the watch was now much more affordable, but it still lacked some pep to finally rejuvenate the watch and give it a new lease on life. 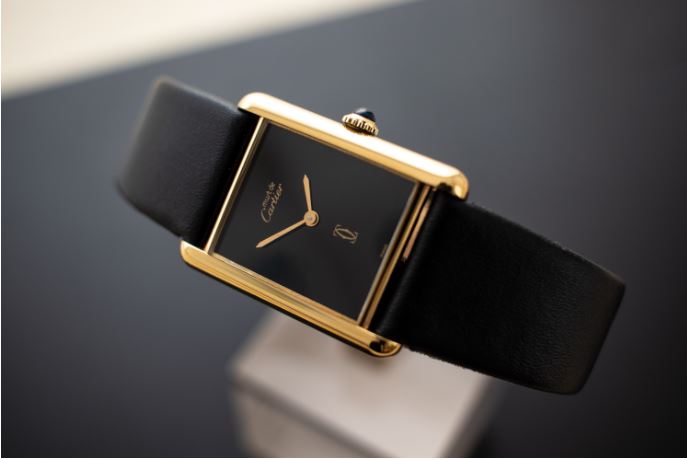 To accomplish this, Cartier decided to give the watch a new face – literally. Right at launch – besides the normal one – the watch was given a dial in negative colors, meaning a black background with white Roman indices. To make it even more special, the lacquer dials followed shortly after that, which created a very minimalist design completely without indices. The watch turned out to be a complete success and was also very popular with younger buyers, especially due to its relatively low purchase price compared to the tank models made of gold.

Cartier eventually added further dials to the line-up. In addition to various Art Deco dials, the legendary Cartier Trinity series was also integrated into the watch. This lead to several dials that combined red gold, yellow gold and white gold. The whole thing even went so far that Cartier built a Must de Cartier Tank with wooden dial and wooden case flanks. There were absolutely no limits to creativity in this product line. Enough of the history of this model. So what’s the actual appeal of this création de la Maison? 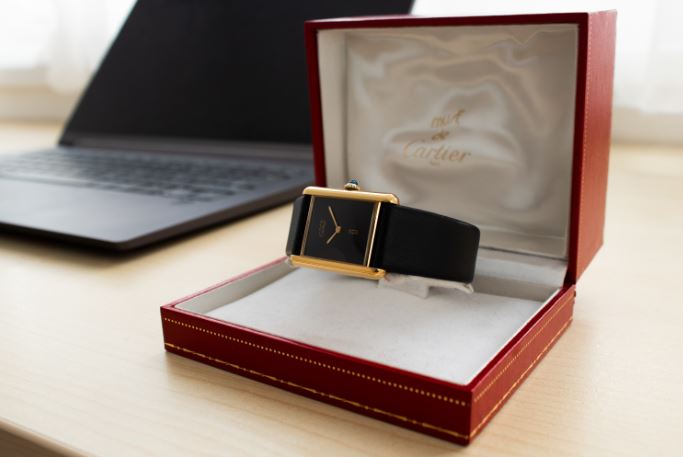 For me personally, this watch combines two vibes. Of course the luxurious and elite spirit of the Maison Cartier – but also a very youthful and casual vibe. The Must de Cartier Tank Vermeil is a perfect companion for the serene everyday life and never seems out of place. My absolute favourite amongst all editions is the one with the black lacquer dial – often referred to as “Onyx”. 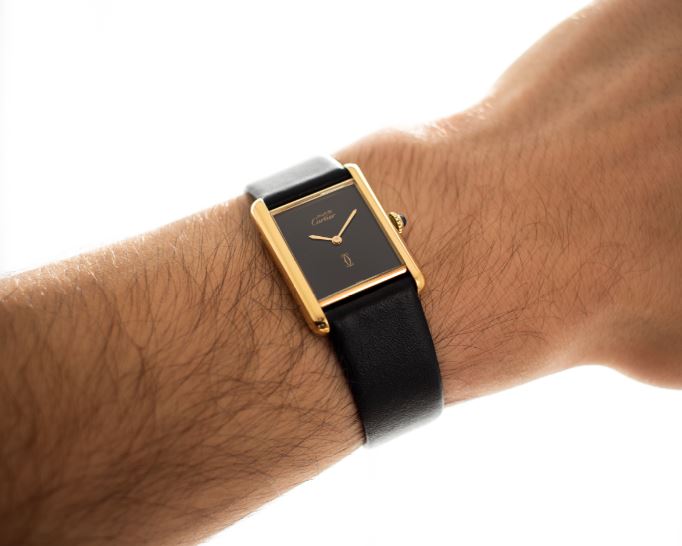 The lacquer dials have the characteristic to crack after some time, which causes the -among collectors- desired spiderdial look. Furthermore, the gold-plated case makes the watch look very classy, but with the plain dial the watch never seems staid or old-fashioned. I remember clearly when I was sitting in a lounge with my Must de Cartier Tank on a relaxed summer evening a few years ago. This was the moment when I realized how much fun and joy this watch gives me. I am struggling to put the emotions in words that this watch gives me. (That’s just something you have to experience on your own!)

If I had to choose one emotion, it would be clearly joy. Yes exactly, joy. Although other watches also give me joy too, it is on a higher level with this model. It is this feeling of the 20s, that you experience through the watch and that presents you memories you never had (and probably would never have). Additionally, I think that the Tank Vermeil doesn’t take itself too serious which makes the wearing experience different to many other watches. No matter whether you see the watch in all its beauty, or just the iconic winding crown with the distinctive cabochon sticking out of your cuff. Sometimes it is like you could almost forget the watch – so small and light it is. However, the gaze is rarely averted from this beautiful piece, and that ensures that the watch becomes a companion, which one would not want to miss, especially during relaxed summer evenings. 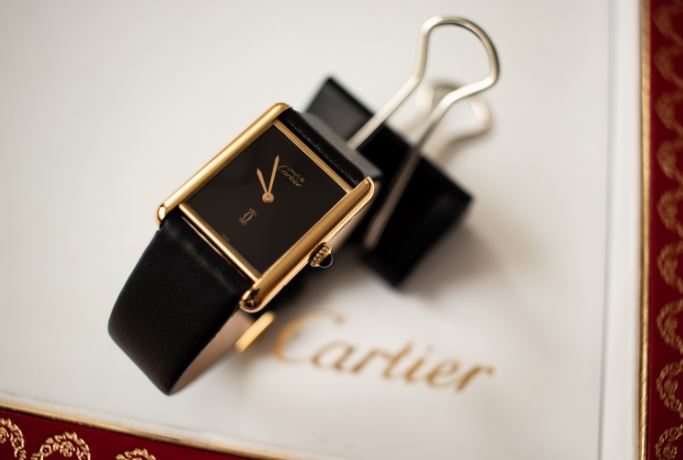