Most SW stalwarts will be well aware of the SW teams Love, Hate, Love relationship with Horage and in particular Andi and Landon the two most visible members of the increasingly horolgically impressive team. 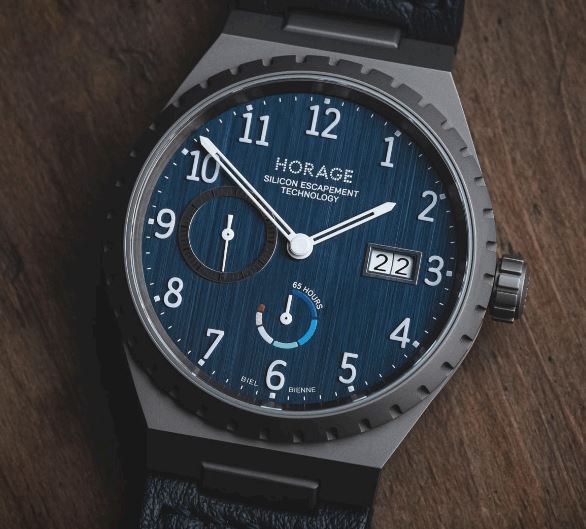 If you don’t know the backstory between “us and them” there are plenty of other occasions where the story has been told.

Scottish Watches Podcast #94 : Recorded In Front Of A Live Audience

Well now the watch that started the relationship has had an update with the release of the Generation 2 Autark, and from my point of view the new collection looks stunning.

With colours inspired from the views from the new engineering facility at Taubenlochschlucht gorge (yeah we noticed the LOCH as well!) 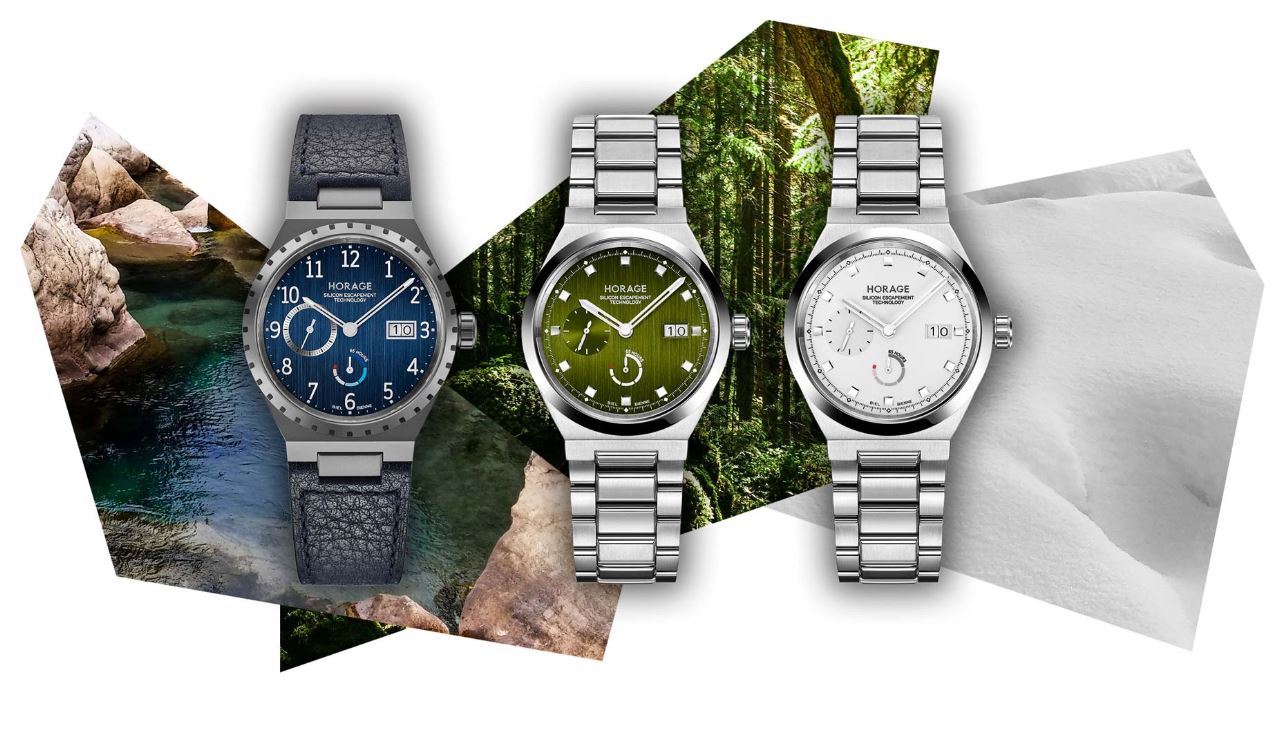 You may recall how along with Moser, Horage eschew the tradition of the Swiss watch industry of marking their watch dials with “Swiss Made” despite more than qualifying for the honour, with their own genuine inhouse movement the K1 present in the Autark.

In this new Generation, however they genuflect to the spiritual and physical home of Horage and the dials do now come adorned with Biel/Bienne noted at the 6 o’clock position. 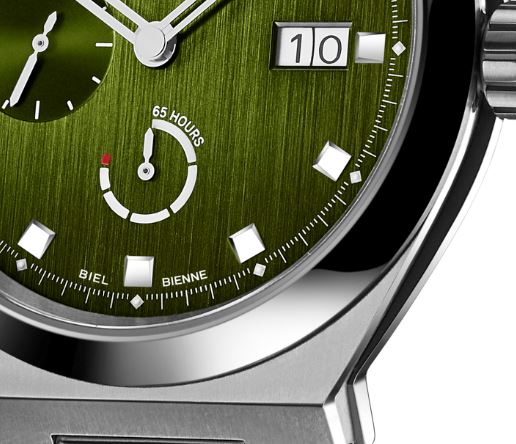 The New Generation is split into two main variants the Autark HV (Hardness Value) and the Autark T5 (I do like a good Volvo Reference!)

The HV is the more familiar looking style in hardened titanium with familiar bezel grooves, big date, colourful power reserve and running seconds at 9 and with the K1 movement. 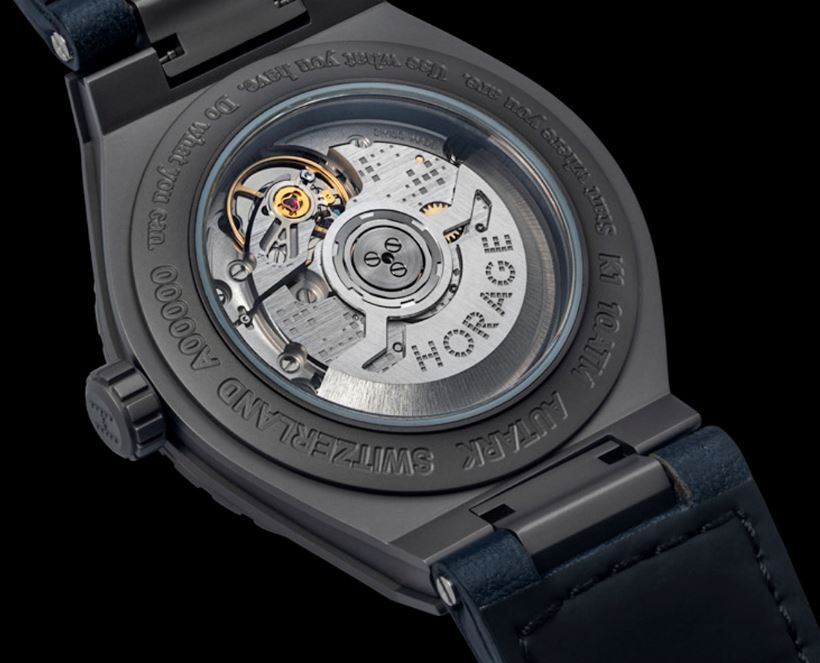 Probably my singular complaint of the original was the poor lume provision, the hands are neat so the watch was never going to be a lume monster, but now with the addition of Swiss Super Luminova it should perform much better, (and it looks like it does) though I would like to see Horage try out the Autark with Tritium Gas Tubes such as Ball Watches feature. 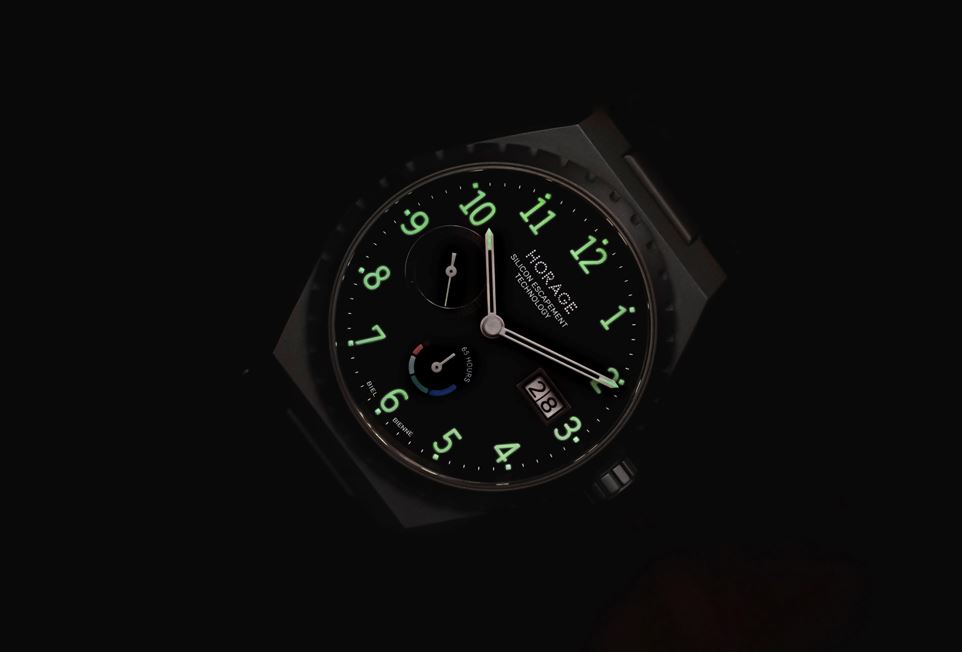 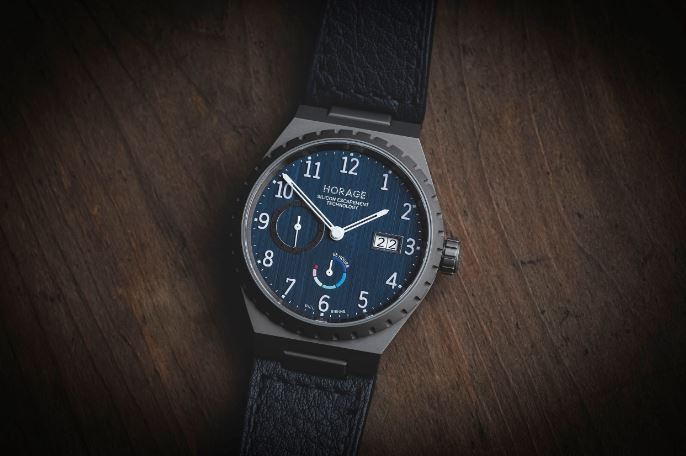 The T5 is somewhat different, available initially in Green and Swiss Pearl (who knew that a landlocked country had a pearl industry!?!) with a smooth bezel and a mix of brushed and polished construction in case and bracelet it is a much more dressier affair. 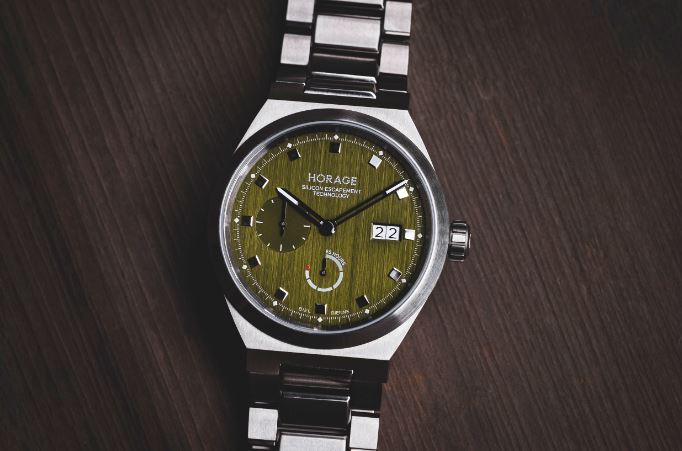 Both versions are 39mm and will be available for preorder in Feb 2021 with the first 50 orders being specially priced. Retail price thereafter will be 3500 Swiss. 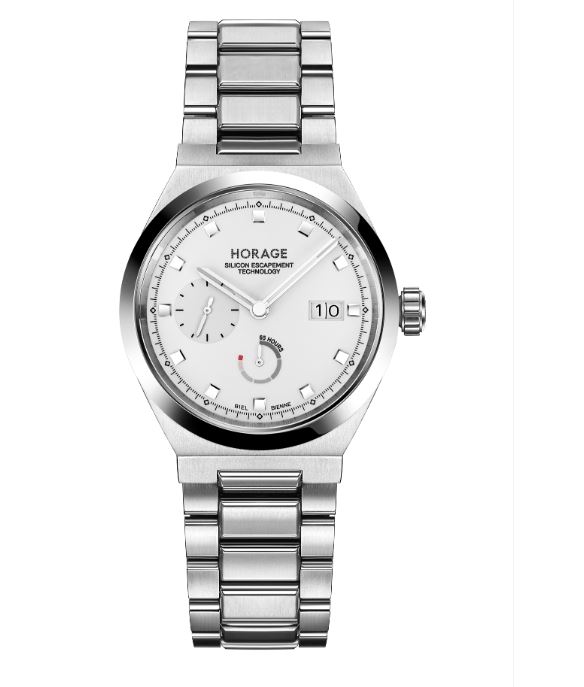 A lot is expected from Horage in 2021, with the production of their inhouse tourbillon and the micro rotor K2 movement imminent, but if this start to the year with the Gen 2 Autark is anything to go by then roll on 2021.