Hi y’all, here’s a selection of some awesome shots from last week’s #scottishwatchs hashtag. Check to see if you’ve been picked!

First a nice little pic from our own Philo, I’ve always liked the North Flag, even though most people think it’s an ugly duckling. This low key lighting picture gives it an aura of mystery. 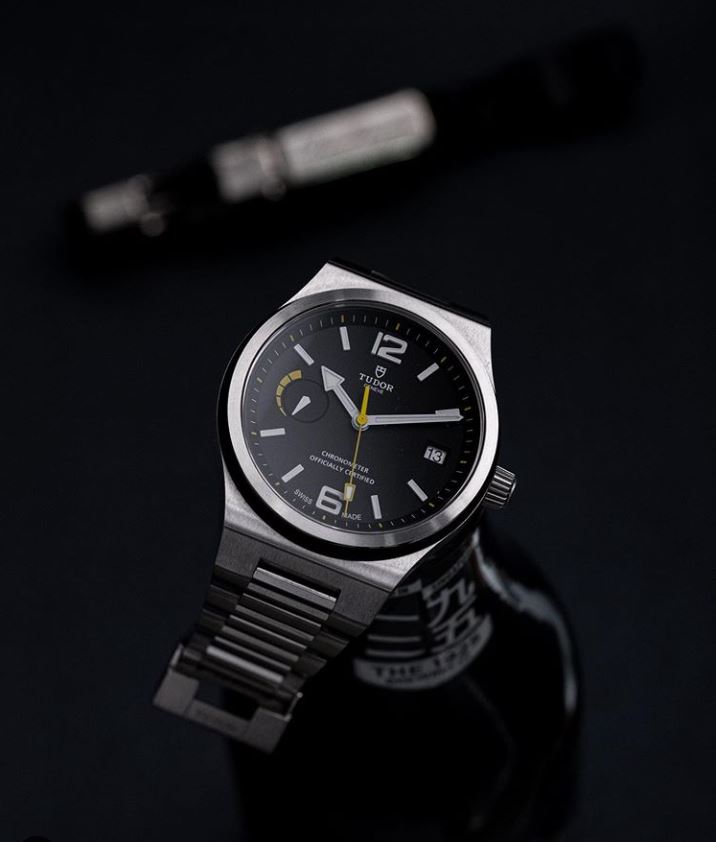 Moving along, from ROB, what looks like a tug of war on a quintessentially military watch, the Vertex MB100, dirty dozen reissue. I own one of these, but never thought of taking a shot like that! 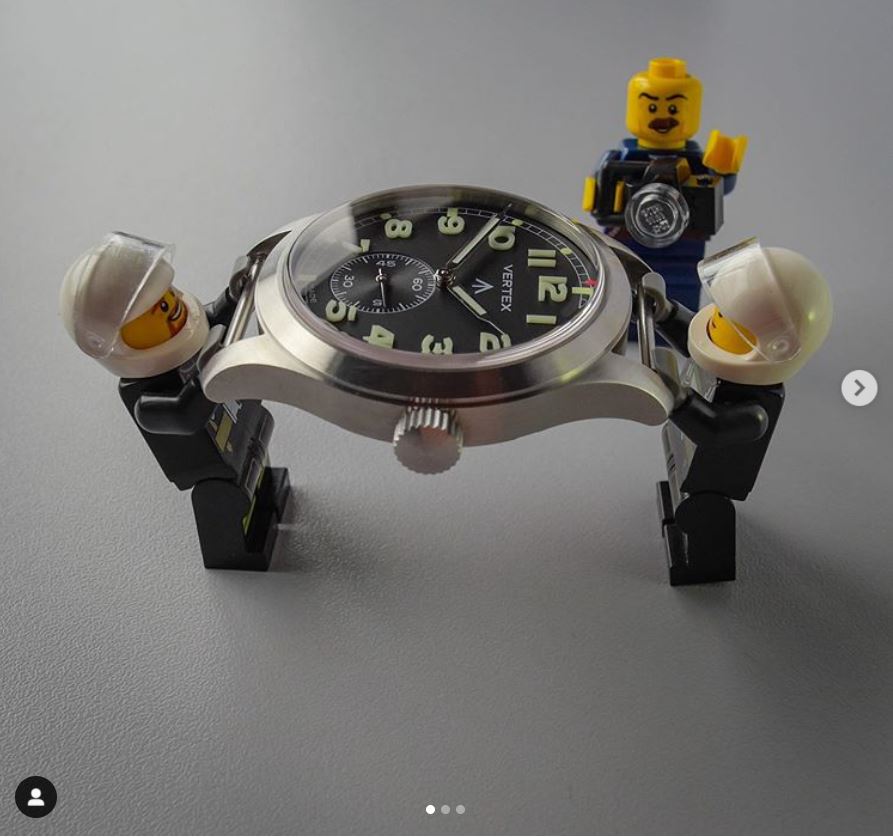 A moody shot of course from @moody.dials: the smooth out of focus background really  makes you appreciate the sharp looks of the Tudor Black Bay 58 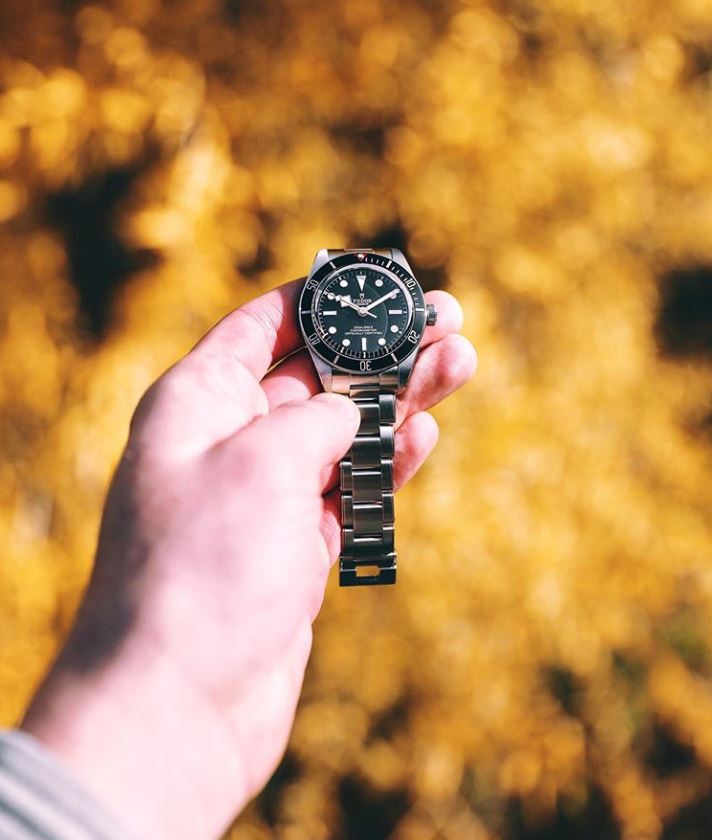 Here’s one from our gang, Derek, who was lucky enough to shoot the Solas Starlight. This watch looks stunning from the back with that fine finishing and sexy micro-rotor! 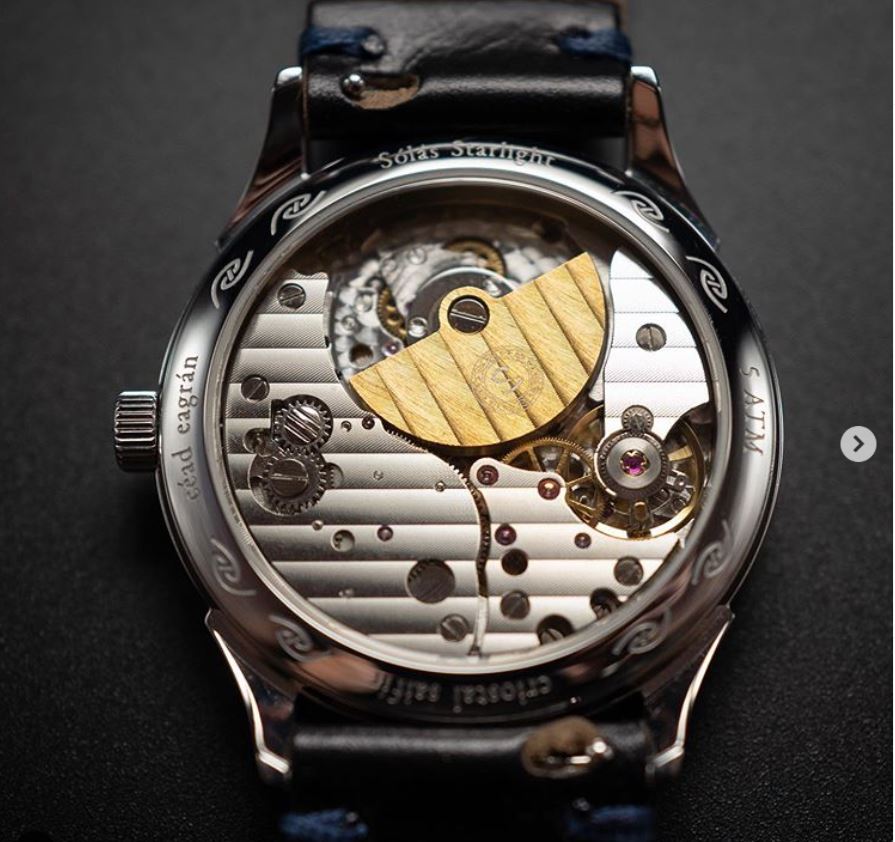 This modded Amphibia looks like it’s ready to delve into the depths of the ocean. Sharp mod on the bezel! 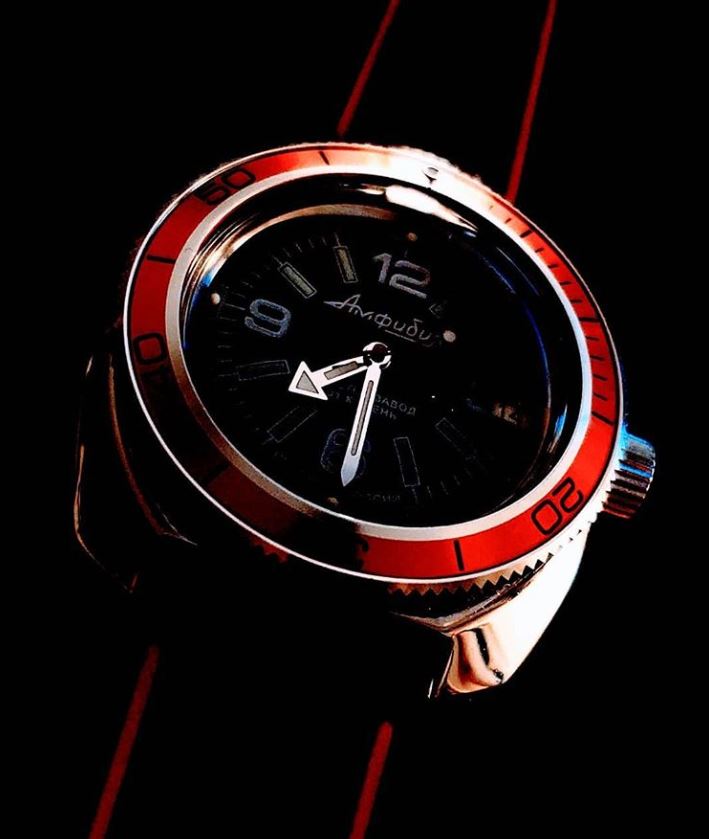 Vince has a great great and varied collection, and this Rollie is old but gold. Can’t make out what’s in the background though! Can you? 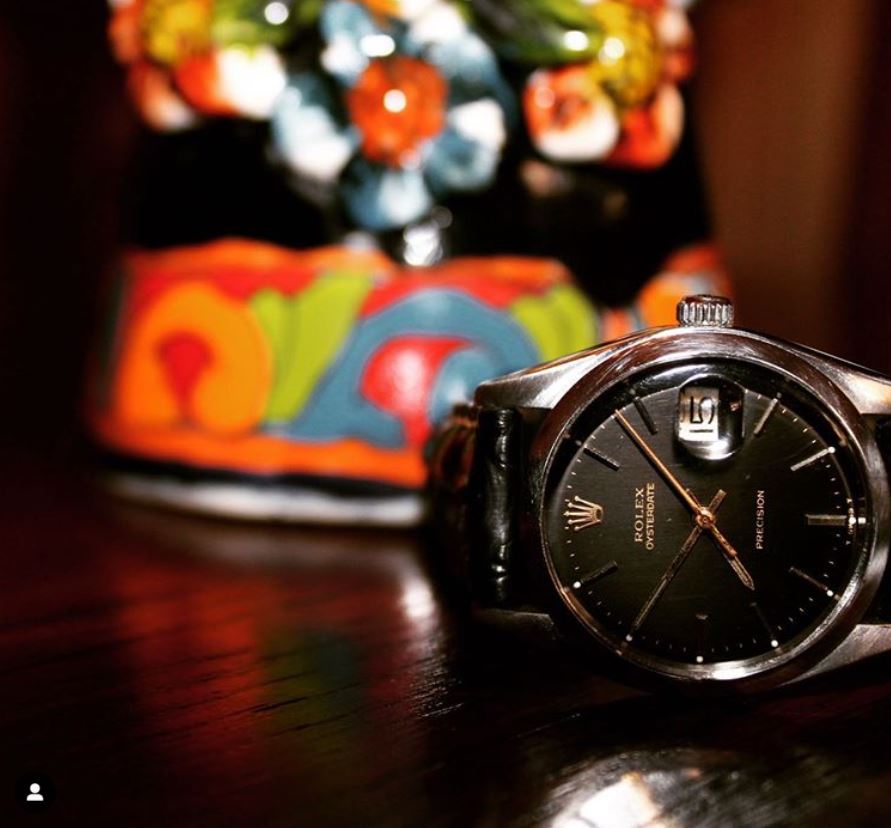 This shot from Frendy really gives me that warm and fuzzy feeling, and a bit of an appetite! Great lume on that Nodus. 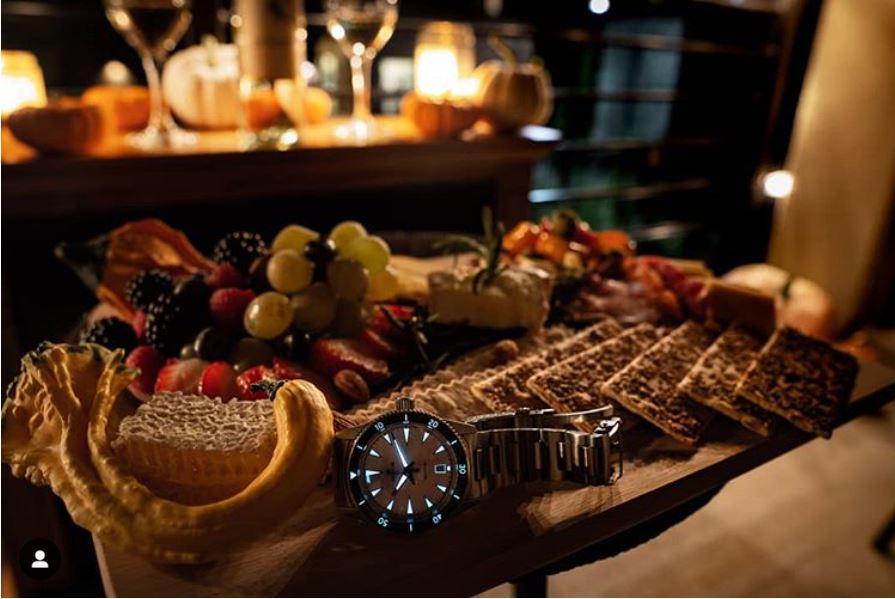 And last but not least, another shot of a field watch, the Hamilton Khaki automatic. Interesting lighting on the dial with just the right amount of reflection to make it pop! 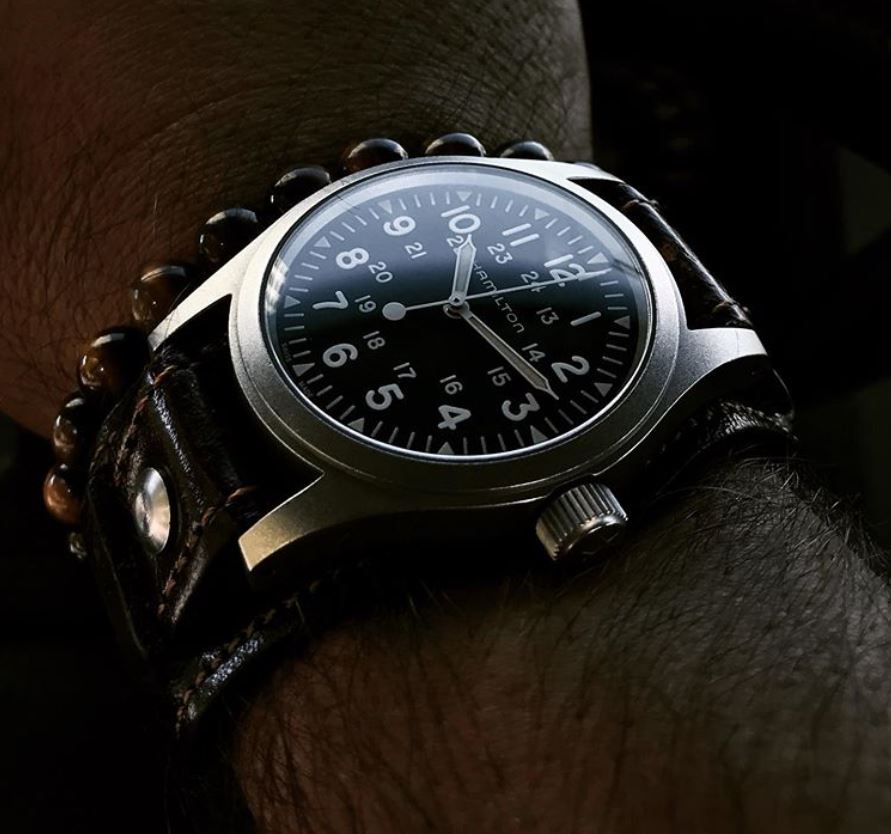