We have covered in the months gone by the story of Hamilton Watches (Hamilton International Ltd) who are owned by Swatch Group v Vortic Watches (Vortic LLC) and have interviewed RT the company owner about the case. 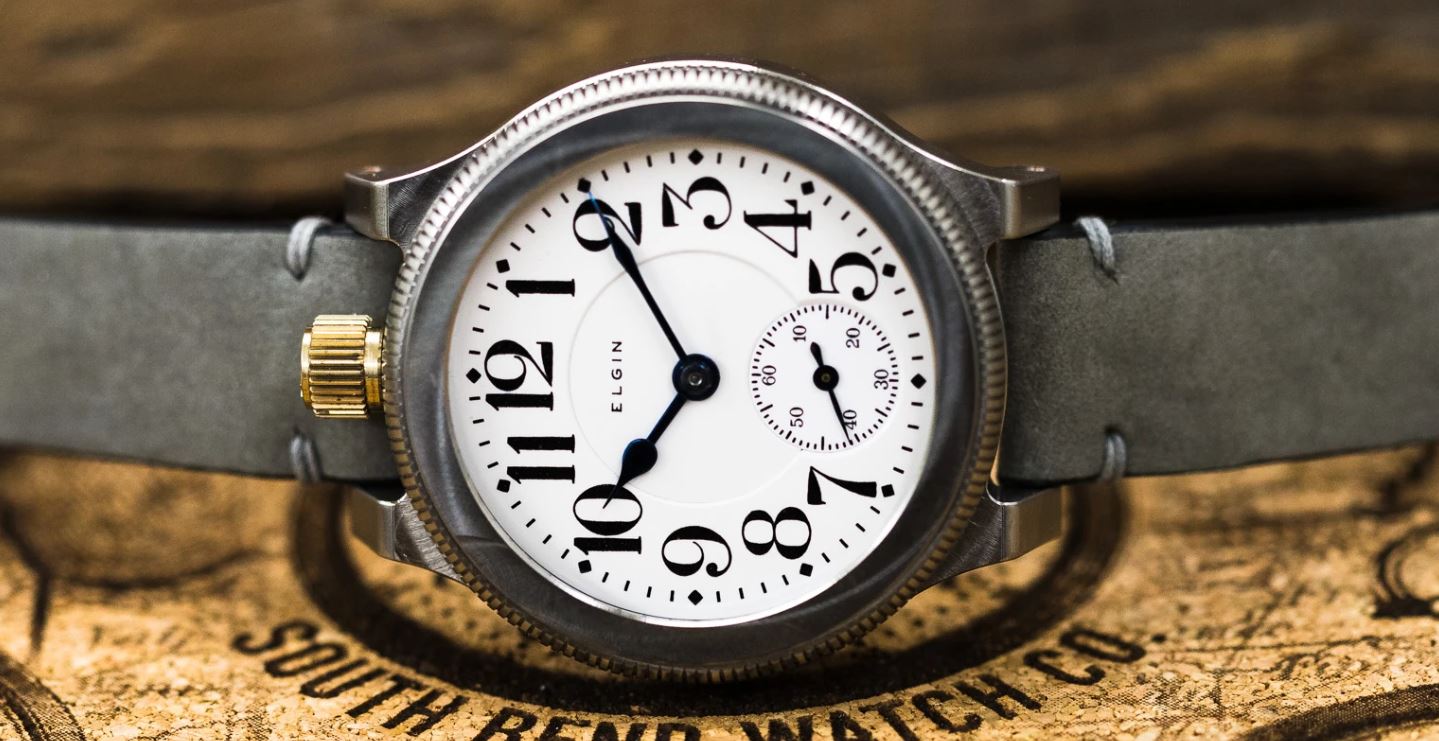 Some of these old pocket watches have Hamilton on the watch face, and Hamilton owned by Swatch decided it objected to this and it argued :

“that the watch infringed on its trademark and brings claims of infringement, counterfeiting, dilution, and unfair competition” 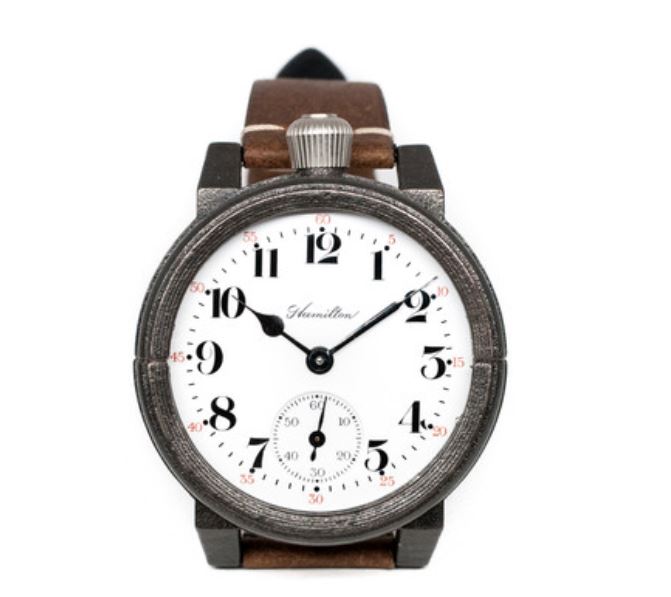 Well turns out that the court disagrees and on Friday ruled in favour of Vortic on all claims.

Of particular fun are two parts of the judgements, whereby the court imbues that Vortics customers are “highly sophisticated” (that is one for the next ad campaign RT) and the bizarre use by Hamilton of the testimony of one of its employees, which seemed to go a bit sideways.

Anyway we will be hearing from RT on Fridays SWL, so tune in at 4pm, you can catch up on last weeks here

You can read the full finding of fact and conclusions here and they are well worth a read, particularly page 12 and 13 and below we append the Vortic press release and a nice photo if RT. 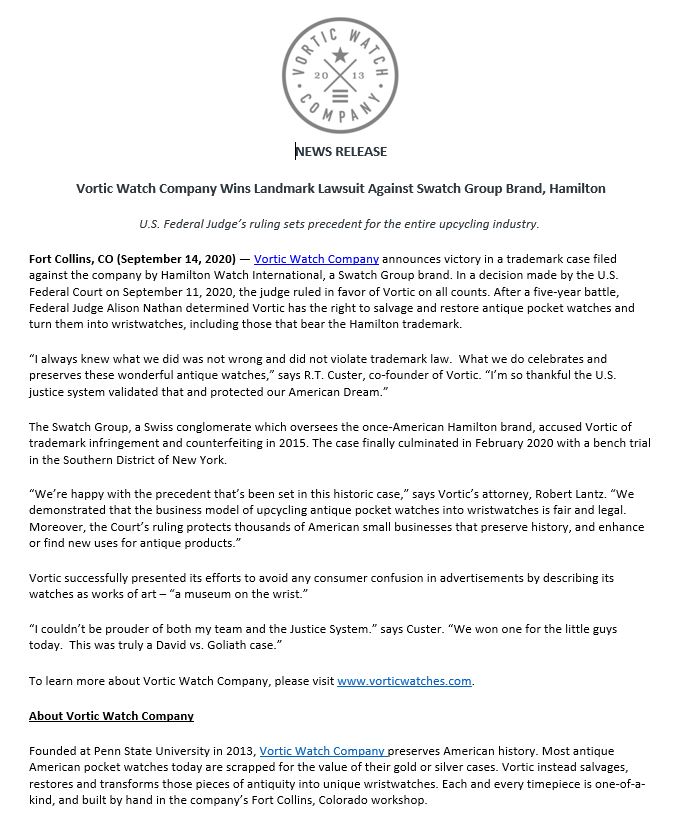 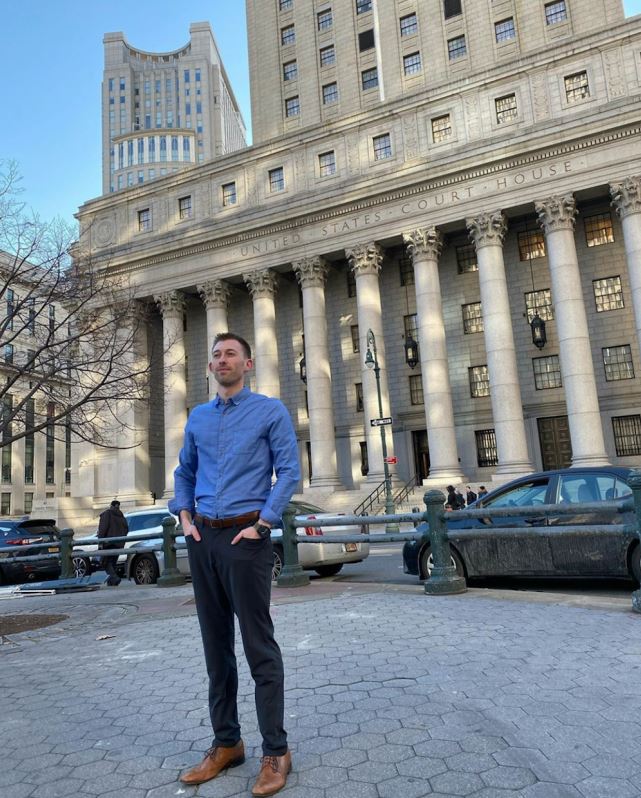 We will be hearing from them soon.