As the world continues to be in one of its most uncertain times, the watch industry rumbles on. This week, ETA gets free reign again, we see the effects of the Covid-19 virus on watch sales, Rolex prices go back to normal i.e. more multiples of the retail price, Patek Philippe and Grand Seiko, released new watches among others. Read on to find out all the top watch news from around the world. 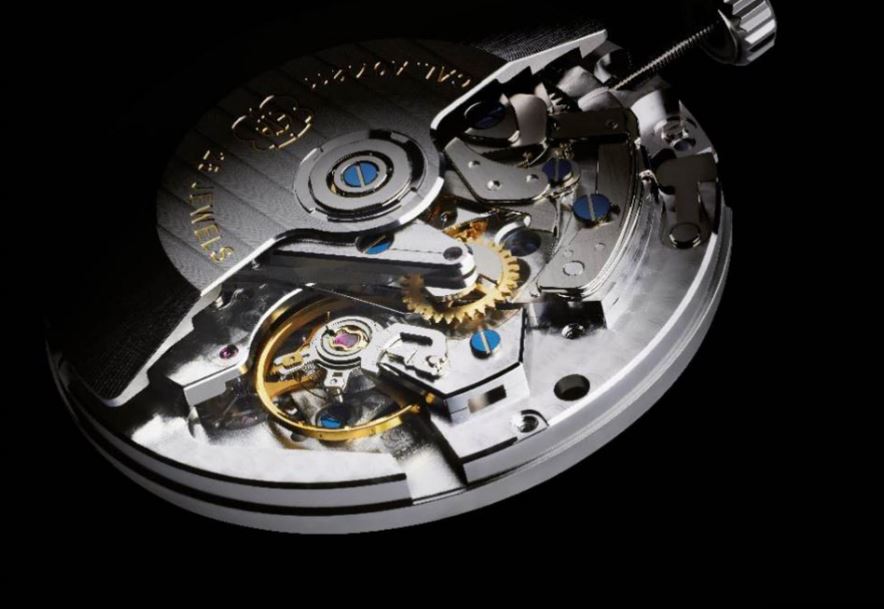 In a dramatic reversal of its recent position in December 2019, Swiss Competition Commission (WEKO) ruled that Swatch Group would be free to sell ETA movements in whatever manner and quantities it desired to. The only caveat was that the Group is not allowed to take advantage of its dominance in the market to price competitors out. What that practically translates to remains to be seen. It also unclear at this juncture what kind of impact this will have on the overall watch industry and in particular, the impact that this decision would have on alternative movement companies such as Selitta, that stepped up to try and fill the void that had been left by ETA. Stay tuned for further opinions from the writers team on this issue. To recap, in a week before Christmas last year, WEKO instituted a temporary ban on Swatch Group’s sale of ETA movements to any companies outside the group. We covered that story here and here. Whether the Commission’s latest decision is has anything the losses that the Swiss watch industry is facing is anyone’s guess. Which brings me to the next topic. 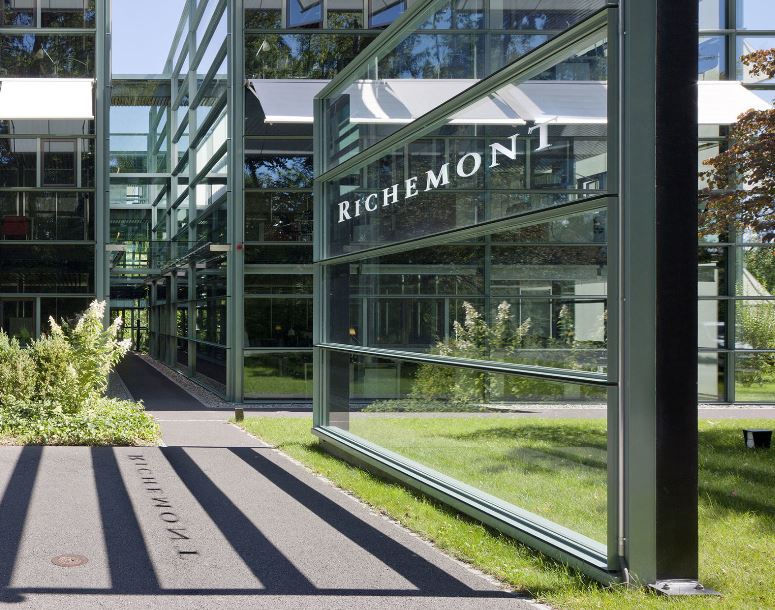 In the recent fiscal quarter ended June 2020, Richemont Group’s overall sales dropped approximately 47% as compared to 2019 as we continue to witness the ravaging impact of the Covid-19 virus on the watch industry. While the conglomerate is home to both watch and jewellery brands, the watchmaking side seems bore the brunt of the losses, taking a 56% hit as compared to the year before. Not even the buffer of idle money from the wealthy stuck at home seemed to cushion the losses given that the online businesses also fell by 42% last year. Swatch Group also didn’t fare much better, posting a drop of approximately 46% from the same period last year which translated into an overall loss for the group.

If there is any silver lining, it is the hopeful reopening of many countries around the world. This especially given that much of the drop in sales was a result of the closure of the majority of physical stores in most countries. If China is any indication, given that it was probably the first to reopen, things should start to pick up as Richemont Group only witnessed a comparative decrease of only 29% over this recent financial quarter. Then again, given the second waves that countries have had to face, this hope is far from certain. Both Groups would probably be better off bolstering its online sales strategies and operations as that may prove to be the only saving grace for some time now. 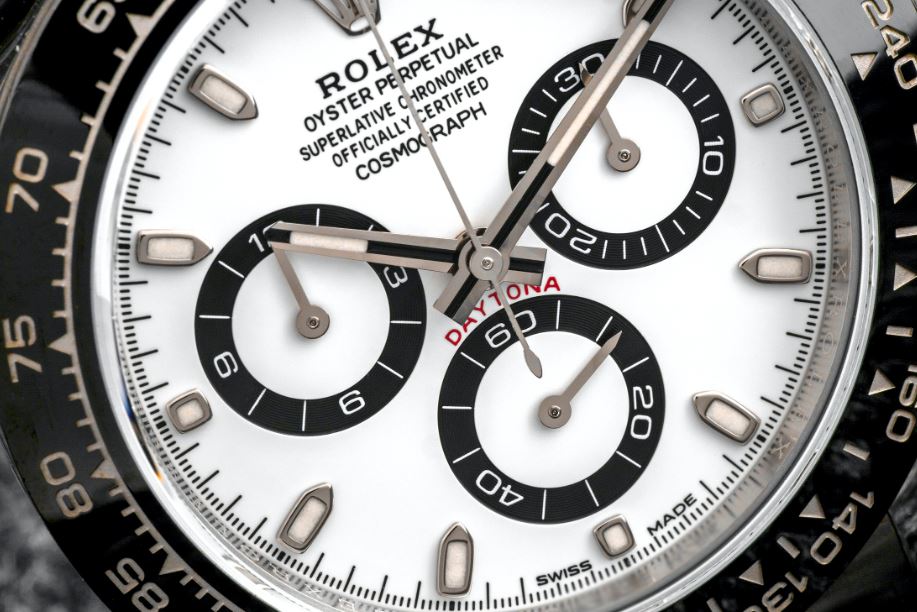 Despite everything else going on in the world, it seems that Rolex’s Daytonas and Pepsis have reestablished their respective bubbles. Not that they ever really burst, but the onset of the Covid-19 virus seems to have softened the linings somewhat. Now, WatchPro is reporting the prices of both models seem to have more or less returned to its previously lofty positions. It is not surprising though, given that once the initial panic wore off, clients who wished to get their hands on these hot models would continue to do so. After all, those who are able to, typically tend to be more crisis immune that the rest of us, financially speaking. Moreover, there would also be the boost from any funds saved from cancelled trips and dining out plans. There is also the additional effect of production slowing due to the virus following temporary factory shutdowns. 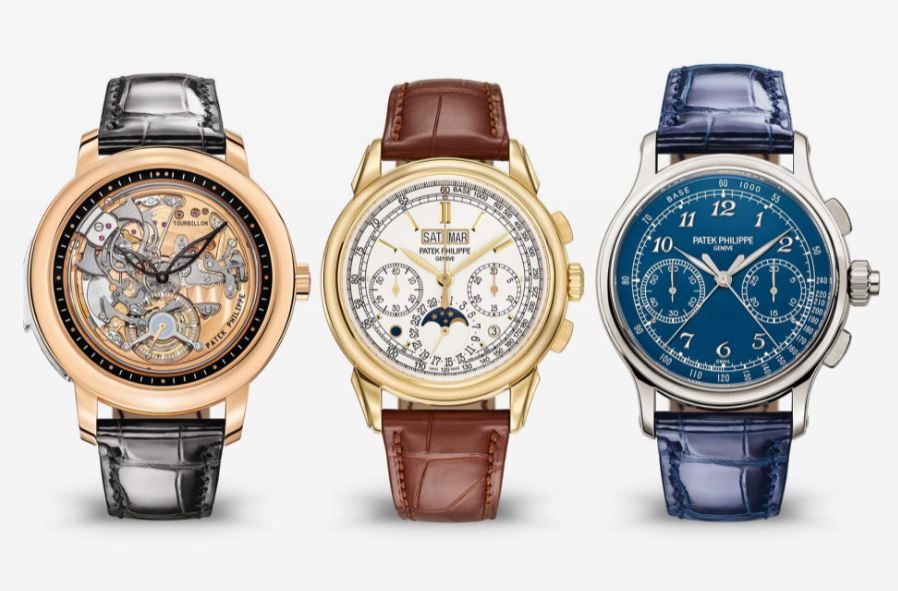 Staying in realm of unobtainium, Patek Philippe released three Grand Complication watches i.e. a Perpetual Calendar Chronograph, a Minute Repeater Tourbillon and a Split Seconds Chronograph, all of which retail above US$150,000. While I will never be able to afford any of these, I can appreciate the beauty and craftsmanship that have gone into them.

Having visited the Patek Philippe exhibition last year, my appreciation for the level of high quality workmanship that goes into even the tiniest parts of a Patek Philippe watch has gone up several notches. And it is on watches such as these that those skills really shine. Sure, the hot models are still the Nautilus and Aquanaut. However, where Patek Philippe has set itself apart from fellow historic Big Three member Audemars Piguet, is that it did not allow itself to become pigeonholed into a one-trick wonder. Instead, it stuck to its guns and banged out extremely intricate designs such as these releases which allows it to be known for what it should be known for, Haute horology, not steel sports model hype. After all, hype is temporary, but class is permanent. For more on these releases, check out @SpanishRob go into detail with each piece in last week’s Scottish Watches Live episode on Youtube. 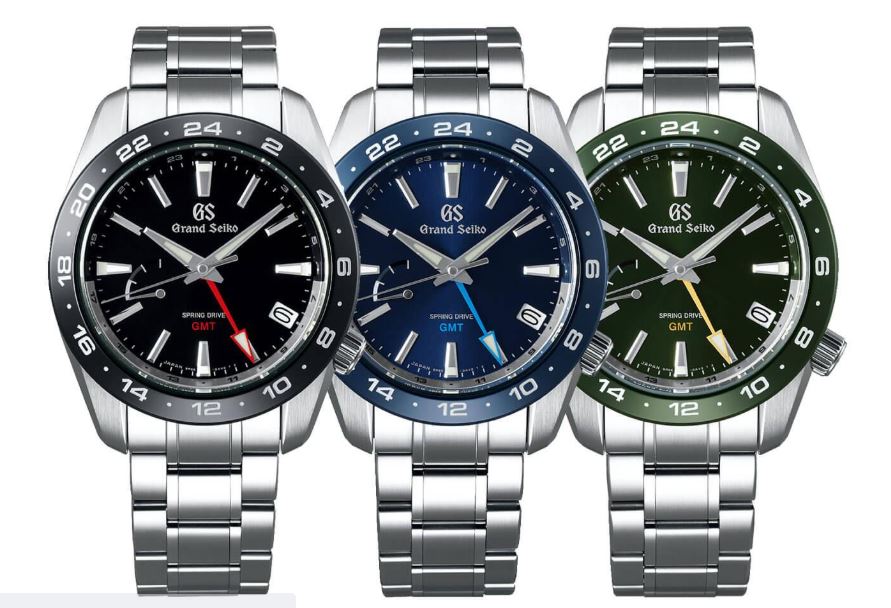 In more down to earth pieces, Grand Seiko released 40.5mm Spring Drive powered GMT sports watches. While there is nothing seemingly remarkable about a 40.5mm GMT it is interesting because these are the first smaller mechanical/Spring Drive watches that Grand Seiko has released in the sports watch category that is of such a wearable size. Most of its offerings in the sports line are 43.5mm and above, especially if it was non-quartz. Unfortunately, Grand Seiko still has not slimmed these watches down and they come in at a thick 14.7mm. Overall though, these watches look fun, especially with the fixed coloured bezel and matching dials. The green is an absolute killer. Now if only we could do something about that hideous 4 o’clock crown and date. Do look out for my full thoughts on these releases on the website soon. 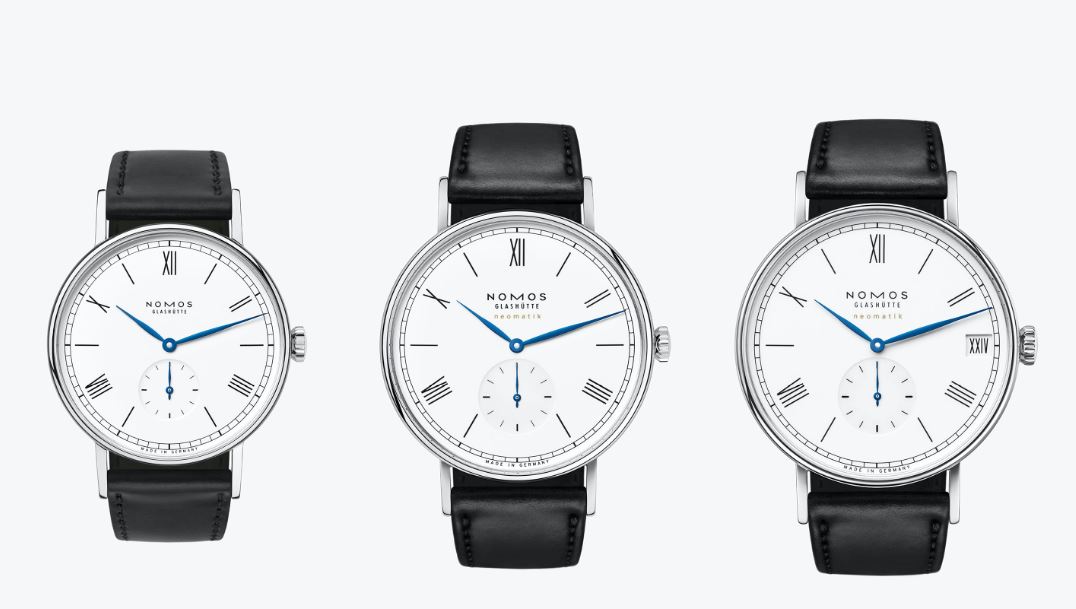 All in all, this has been an eventful week in the world of watches despite all the doom and gloom that has been going on around us. For that I am grateful. Before I go, do check out the new limited edition Ludwig releases from Nomos in commemoration of 175 years of watchmaking in Glashutte. These watches feature enamel-white dials, whatever that actually means. 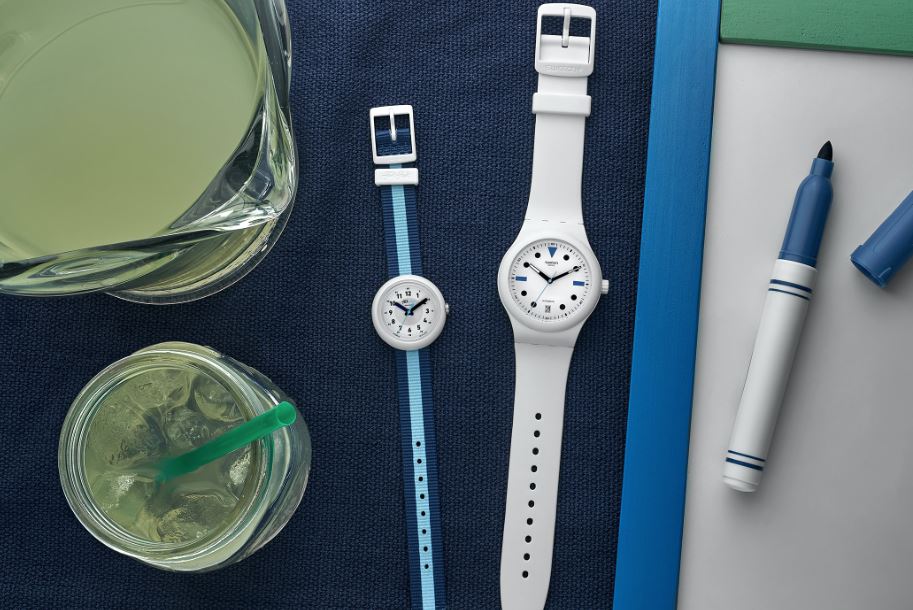 Also check out Hodinkee’s new Swatch releases which are white fun summer editions that as of the time of writing, have not been sold out. 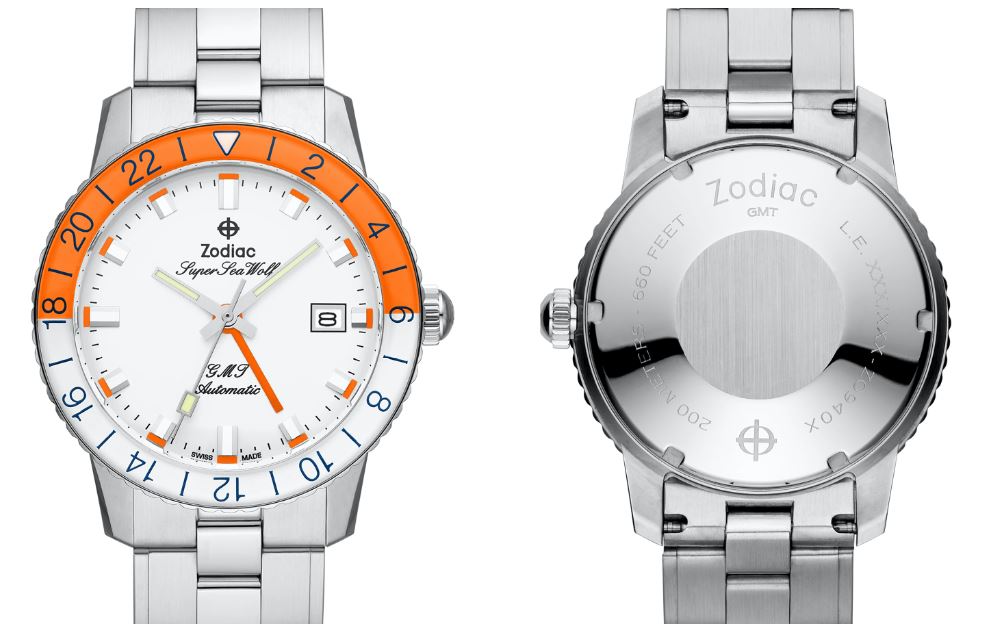 Zodiac also released a GMT watch that is ideal for the Tenn & Two girls so do check that out as well. So that’s all from me, stay safe and we will see you next week. Take care.