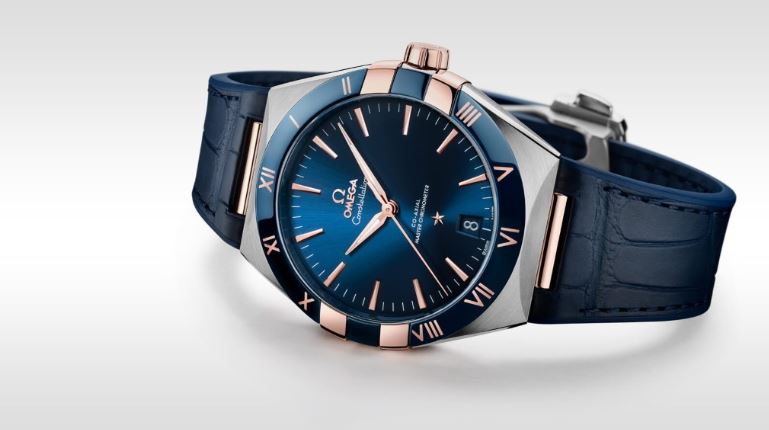 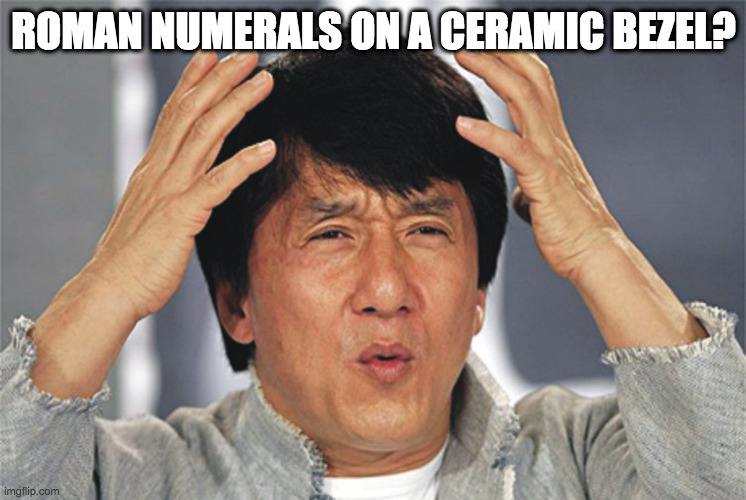 The archetypal sports watch comes on a bracelet, everyone knows this, except for apparently Omega. The 41mm Constellations were not even advertised with a bracelet option on Omega’s website. The watches are being advertised on a “sporty” leather strap with a rubber lining. According to Omega though, the bracelet from the 39mm Constellations will fit the 41mm Constellations but Omega has not been clear as to whether a bracelet option will be offered for sale with the 41mm Constellations or whether the bracelet will need to be purchased separately. In addition to the dressy lack of bracelet, the handset used on the watch is also on the dressy side. The hands are beautiful but look out of place on a watch with a ceramic bezel. Thus, the new 41mm Constellation seems to have more of a split personality between dress and sport than ever before. At this point it is hard to decipher whether Omega is just not seeing the potential hit they have on their hands or if they are just stubbornly dragging their heals telling us “you will like what we give you.” 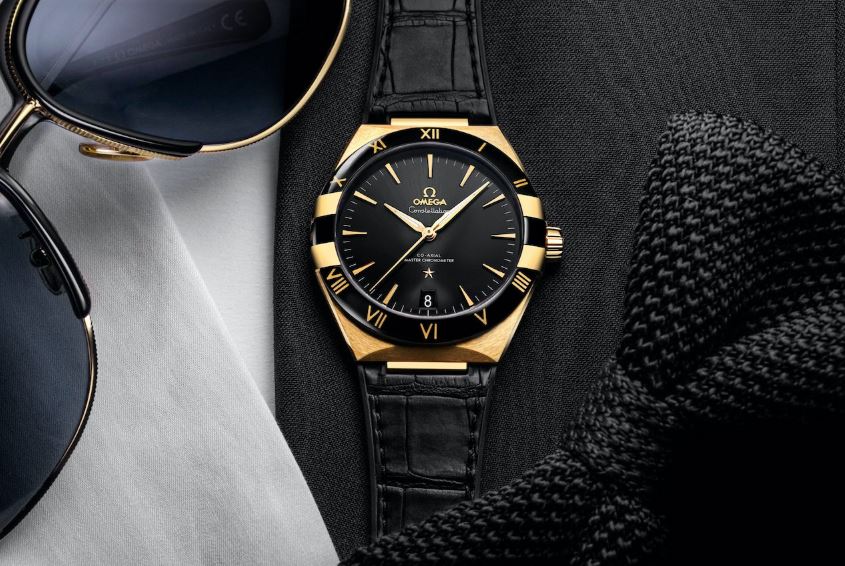 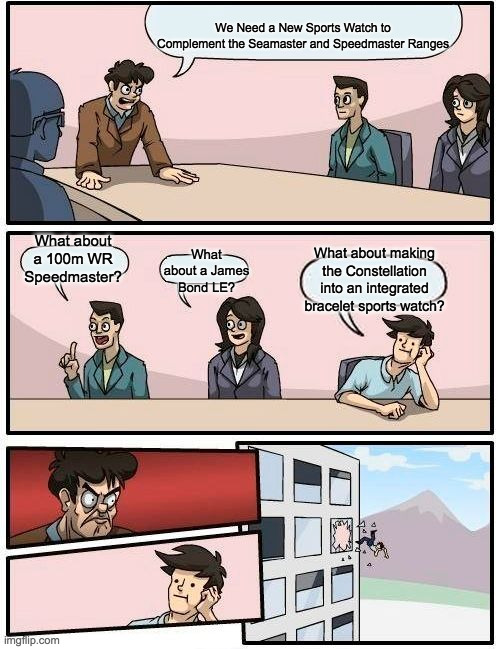 The bezels on the watches are also a positive for the watch. The Omega LiquidMetal bezels are vibrant ceramic bezels and the black and blue bezels work perfectly on the watches in terms of color, contrast, and overall bling. The final positive from the watches are the dials. The silk embossed dial option is unique and charming. The silk dial may not be sporty but it somehow does not feel out of place on a sport watch. In fact my only complaint about the silk dials are that I wish Omega would use this dial on more watches. 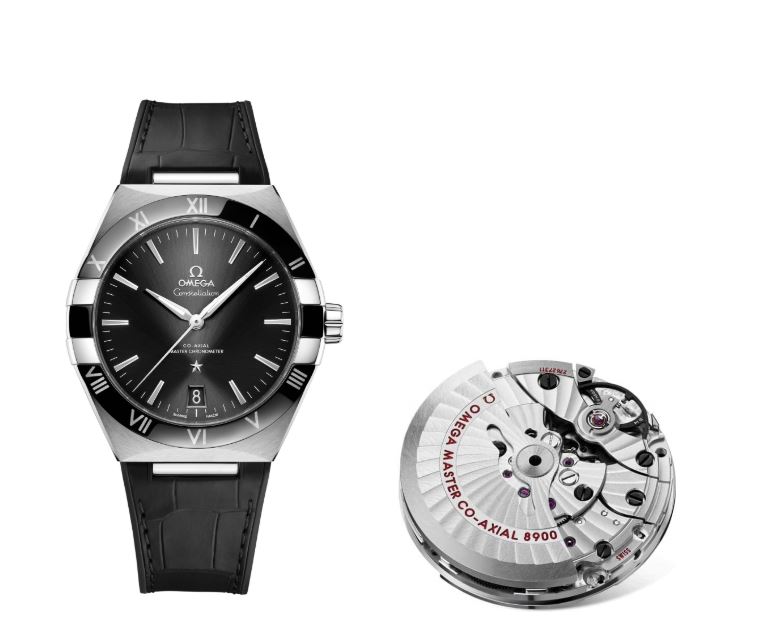 Although, I believe the 41mm Constellation is still a muddled mess, the watch seems closer than ever before to being a relevant commercial success in Western markets. For me, the watch is just a bracelet, new handset, and Romanless bezel away from being an integrated sports watch success story. I would like to see Omega be brave enough to let the ceramic bezel go nude with only the “claws” holding onto the bezel. I would also like to see Omega switch the current handset with the simple pencil style handset from the Globemaster and give the Globemaster this eloquent handset. Finally, the watch just needs a sporty bracelet option. I am not a fan of the bracelet that comes on the 39mm Constellation, as it is too dressy, having an overall soft rounded shape. 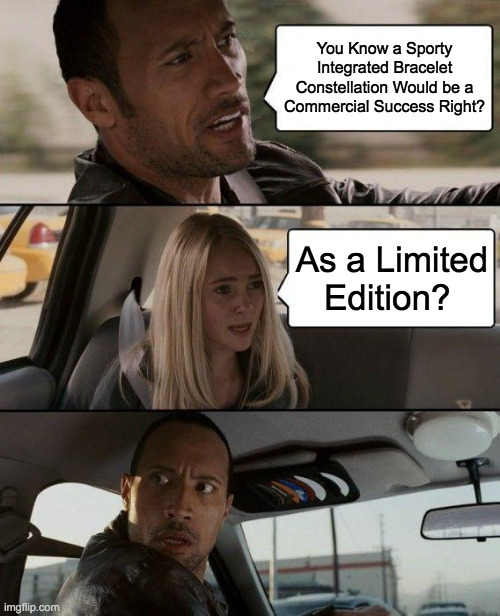 I would like to see Omega develop a new bracelet based on the tank tread bracelet used on the Seamaster Professional 300m instead. I think changes to just these three areas would result in a commercial success that would be on par with the Speedmaster and the SMP for Omega. I have to believe someone at Omega knows this, I just wish Omega would be brave enough to give us the integrated sport watch Constellation we want even if only as another limited edition.