Superheroes probably don’t need a wrist watch, there is no clock on/ clock off time, they seem to always be on duty. Nor do they seem to be in a rush to get home to put the little ones down or to go their weekly game of squash (a harder version of racketball). Slightly ironic as quite a few have watches named after them.

Whilst their super alter egos can do without such earthly, when they do return to their more conventional form, having a timepiece on the wrist may well help them conform to society and keep their identity secret. So, lets have a think, what could we possibly expect to find on the wrist of these heroes incognito. 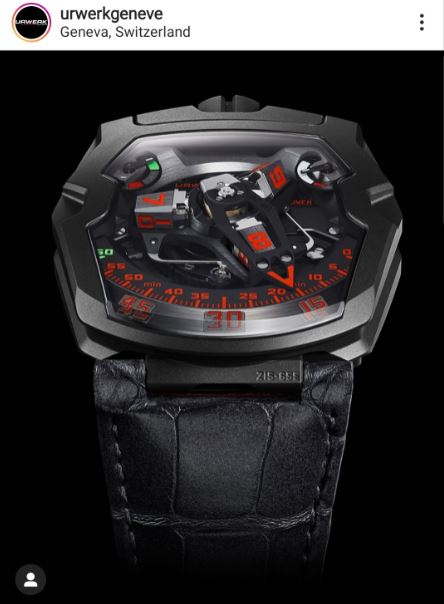 Ok let’s just get this one out of the way. If you were a billionaire you are unlikely gonna show that off by rocking a Rolex, such things are barely mid-tier to someone with Mr. Wayne’s means. Nah, Bruce ain’t your regular man on the street, nor is he building a relationship with the local AD. He’s rocking something on a whole different level, something out of the ordinary which will get noticed at the parties he hosts but can also be at home in a  black rubber suit. Our nomination goes to the Urwerk UR-210 (blacked out of course) 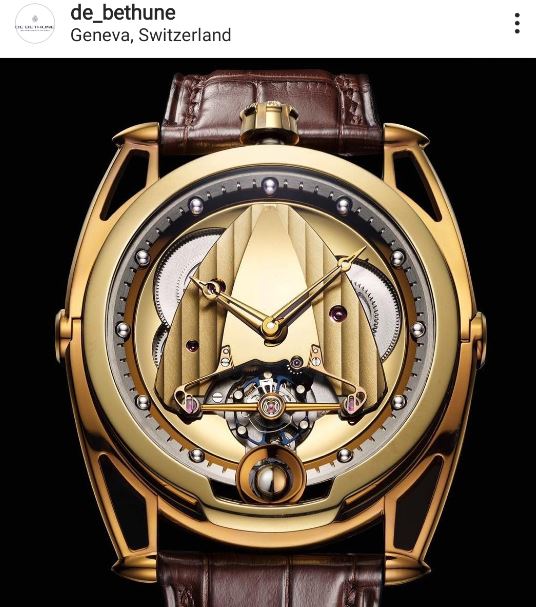 Our Tony is in a similar bracket to Bruce, but dare we say even more of a showman. He needs something equally as unique but just a tad more bling. Looks are important, but Iron Man’s alter ego also has an appreciation for good use of materials. The watch would have to be slim enough to slip under an Iron sleeve, just in case Tony has an appointment with Pepper straight afterwards. With its unique design, golden tones and grade 5 titanium construct we choose the De Bethune DB28 in yellow. 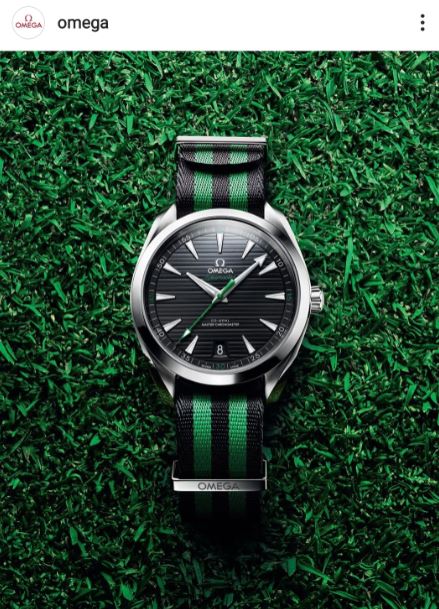 Nope he’s not wearing the Hulk, why would he? If he was going to wear any Rolex it would surely be the Milgauss. Made for the CERN scientific community, the watch was designed to withstand magnetic forces of 1000 gauss. Now I don’t think Bruce could be bothered with the lightning bolt seconds and may favour the even more antimagnetic Omega Aquaterra. However, regardless of whichever watch he chose to wear, he would likely have got tired of the bracelet snapping every time he turned into Hulk, so it probably stays at home.

Clark must enjoy his time pretending not to be a super hero. After all as Superman he has trouble defeating a corrupt businessman as his main enemy; probably best he stick to the day job. Being a reporter in a busy metropolis means you have to be on your toes to be first to scoop the stories, so having notifications on is vital. Yes, Clark would rock an Apple watch and smugly boast his step count to anyone who will listen.

High School student Peter has to use all his pennies earned from the daily bugle in upkeeping his suit. Peter also didn’t have the money left to him by wealthy parents. That doesn’t mean he can’t rock an icon on his wrist. We say the Casio f91w would suit our off duty spiderman nicely.

Being a military man Captain Rogers would have a watch as part of standard issue, so he would likely have a US government Marathon in his drawer, however, these have been superseded by G shock in recent years. Whilst these would be the current issues, we know the Cap is a sentimental sort, so he would likely have a soft spot for his WW2 Bulova A11.

All heroes don’t wear capes of course. Let’s see what everyday heroes have made it into our top picks 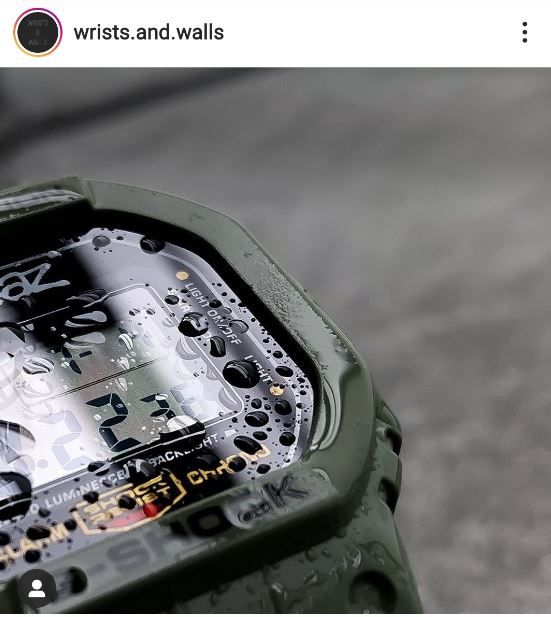 First up is @wrists.and.walls with a G Shock in its most comfortable habitat 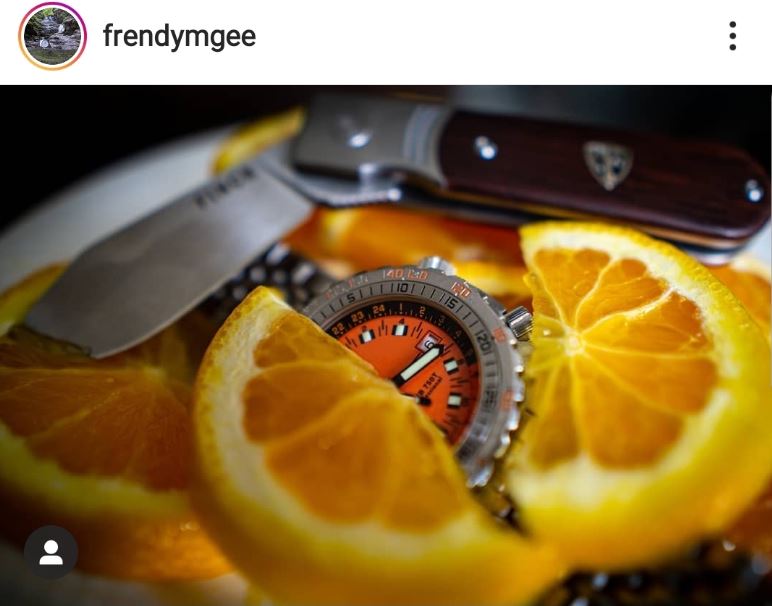 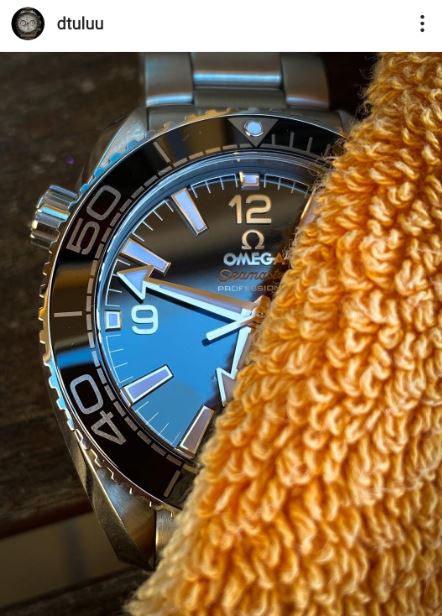 The textures and colours from @dtuluu got our vote 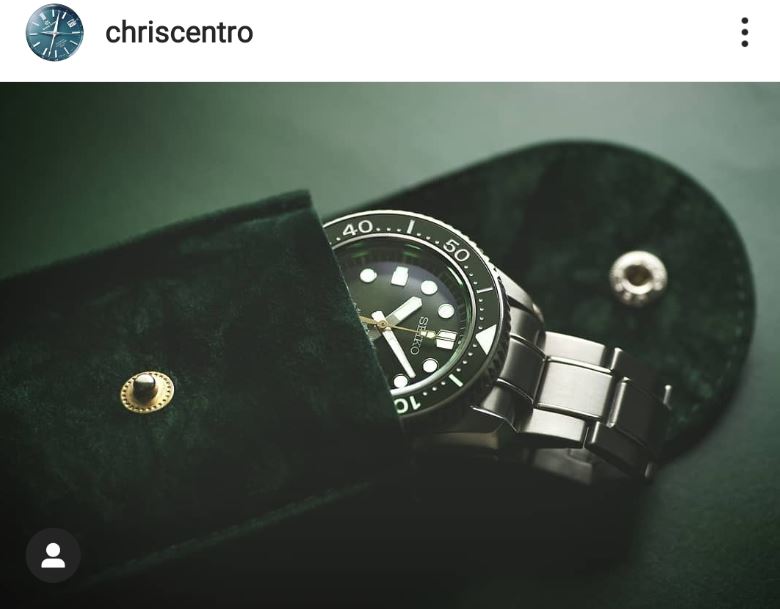 We always love an @chirscentro shot, especially when it is of our favourite green diver 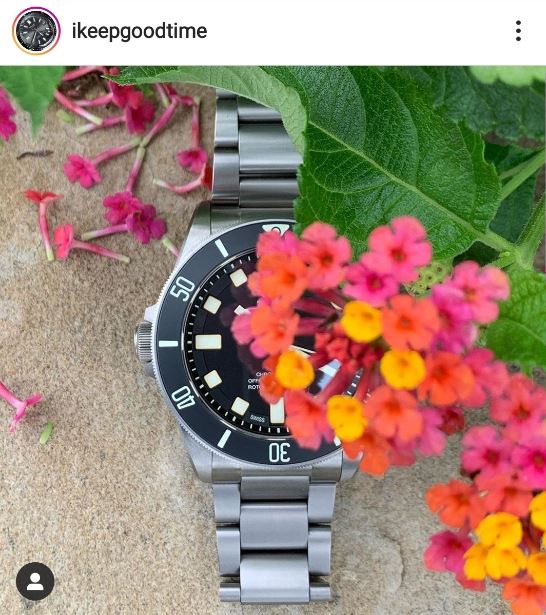 It really is Beauty and the beast with this colourful number from @ikeepgoodtime. The Pelagos might still be the best watch Tudor make. 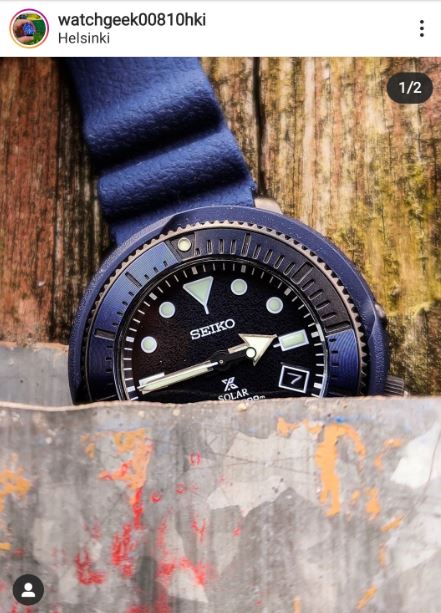 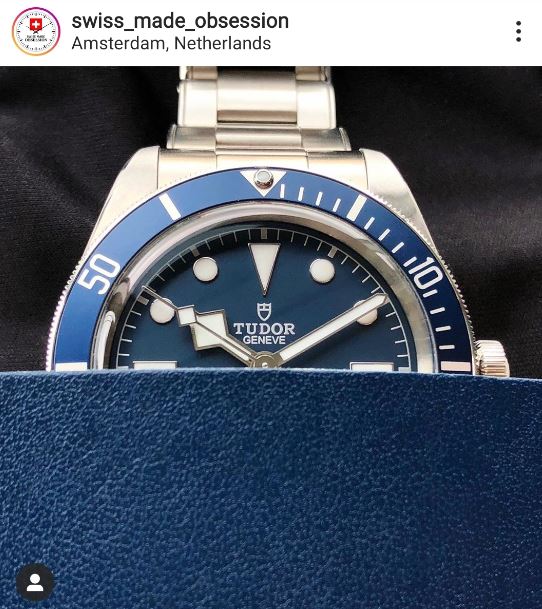 Mrs. @swissmadeobsession steps up to the plate and blows away the competition with this watch, which I think is new 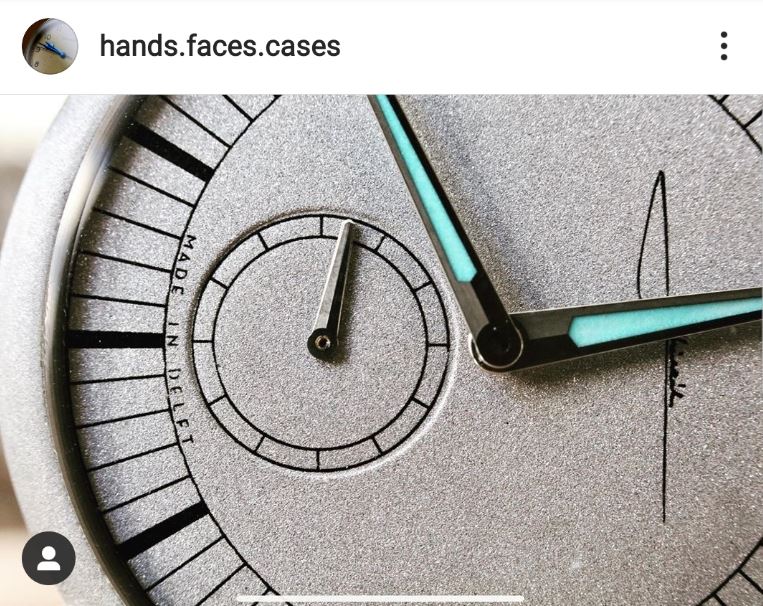 Finishing up top picks we had to include this Rhodium goodness from @holthinrichwatches via @hand.faces.cases

We are always delighted when we see a brand post a Halfwatchtuesday. So, it is with great glee when we get such an established brand such as @hanhart_watches joins the party. With a history harking back to 1882, Hanhart designs are as functional as they are unique. They treated us to a stunning shot of the Pioneer Tachytele, a perfectly balance tachymeter with beautiful use of colour. 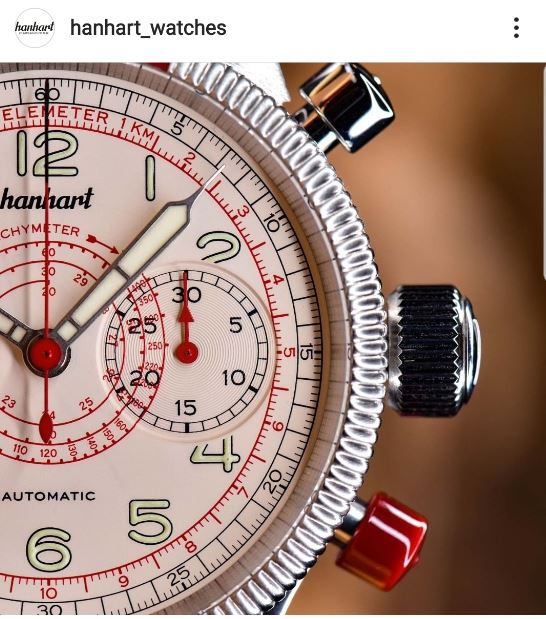 That’s a wrap folks, we look forward to seeing more pick of the great outdoors as we evermore emerge from lockdown. As a special feature we go live with our pals @40and20 on Thursday 19:00 as part of our meet the community series. Hopefully see you there and of course next Tuesday