The warm reception to Longines’ latest offerings may be indicative of a paradigm shift for the middling legacy brand.

Longines are a funny old lot, aren’t they? When the 188-year-old brand came in at number 4 in Monochrome’s 10 top-selling Swiss watch brands of 2019, you could be forgiven for being a bit baffled by it all. “Who, them?” Of all the brands on said list, Longines is the only one that fails to conjure up a specific design language or iconic piece in my mind, and I know I’m not alone in that respect. Rather than any watch, their iconic product is arguably their heritage itself. In an industry where ruthless weaponization of heritage and legacy is par for the course on the battlefield of marketing – to the point where brands who have neither still feel compelled to loudly proclaim otherwise – Longines may as well be Sun Tzu. 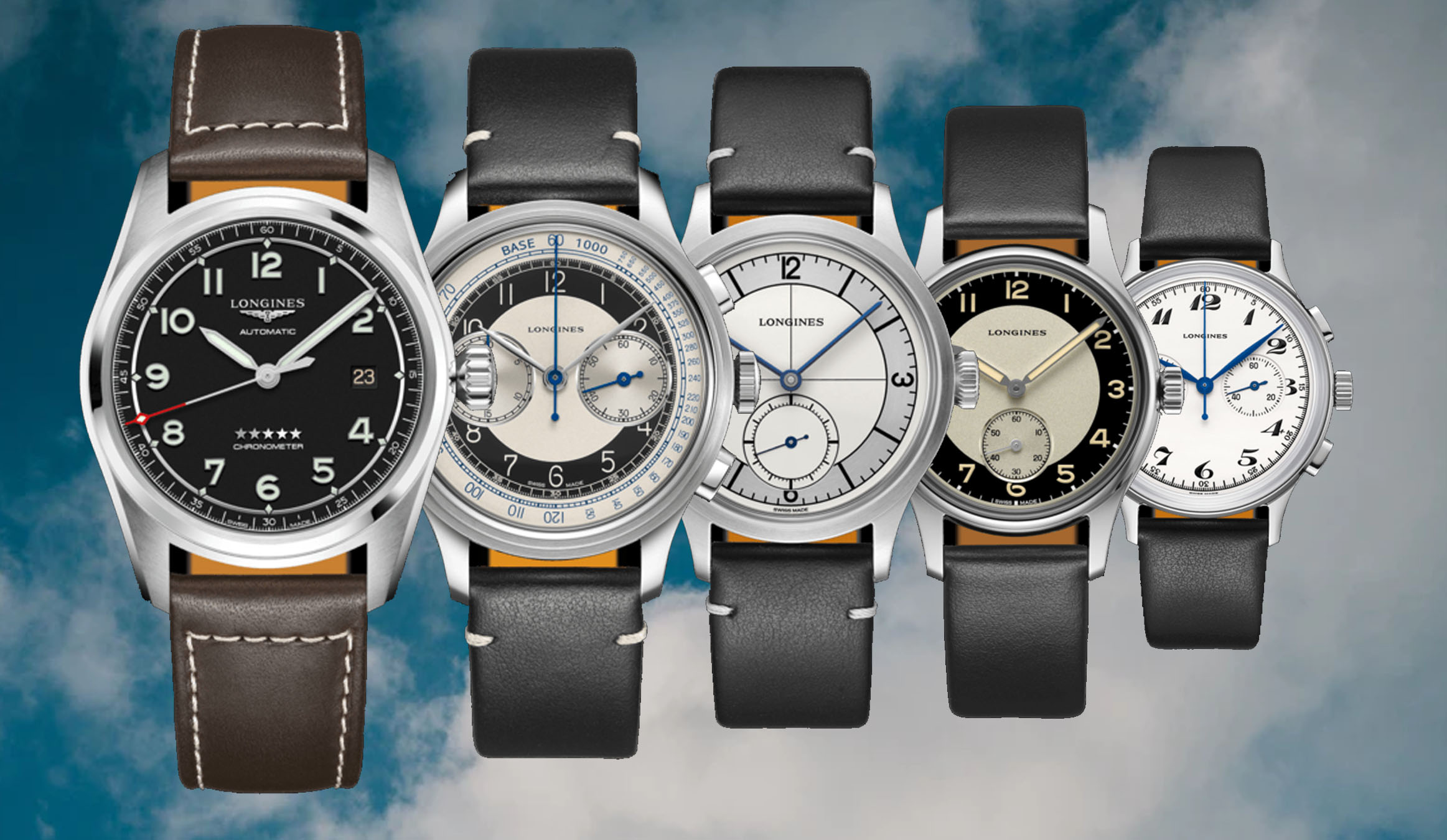 Longines leverage this to near perfection. They’re the mall-killer. Deliberately keeping their head down in the £1,000-£2,000 shadow realms, the brand brings a rocket launcher to the knife fight, offering COSC-certified, solidly-made watches that carry a legitimate air of legacy and sophistication, whilst also offering competitive pricing and actual availability for normal people wandering into their local AD. Despite their designs tending to be, in my opinion at least, overwhelmingly average and unrefined, they have a wide variety available, and the word you’ll always hear in relation to Longines is “value”. As someone who likes brands with distilled identities and iconic designs, I feel that Longines as an entity will simply never be for me, but it’s not hard to see why they’re so successful, and why watches like the Hydroconquest (the closest thing to an “icon” the brand has, I would argue) have so much cult appeal for spec and value-focused dive watch enthusiasts. 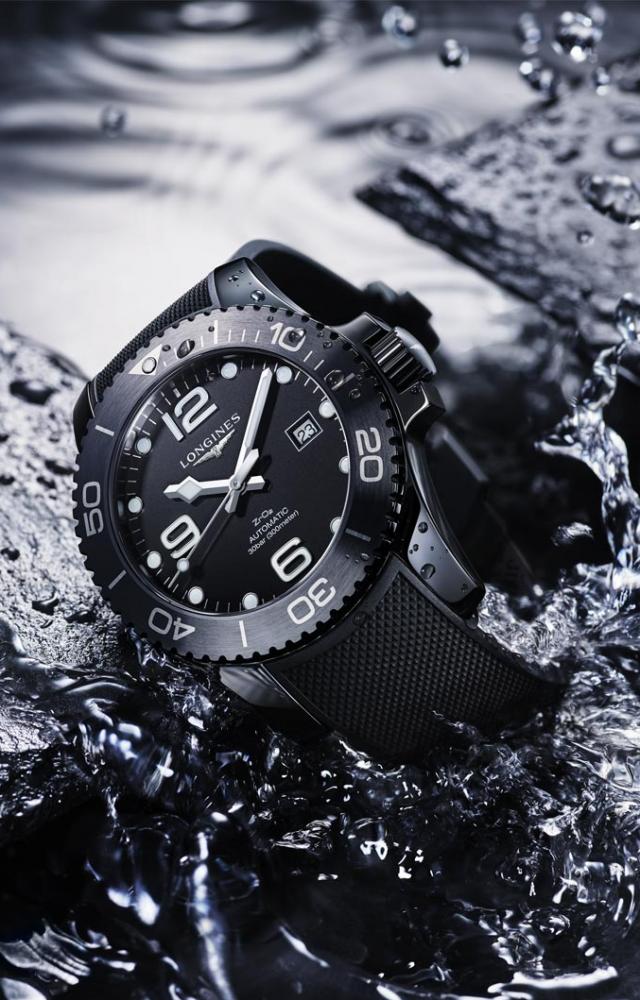 The last year or so has been an interesting one for Longines: for one thing, the enthusiast sphere has actually been talking about their new releases. To make things even crazier, they’ve been raving about them. Longines have been doing a bunch of vintage reissues over the past few years, but their most recent “Heritage Classic” releases have seen them seriously hitting a stride. Where previous reissues leaned heavily into the “faux vintage” side of things, the widespread head-turning provoked by these new watch announcements seems like a testimony to just how well Longines have bridged the gap between clean modern luxury and misty-eyed vintage nostalgia. I can’t lie: the Heritage Classic Chronograph is the first time I have ever looked at a Longines watch and gone “yeah, alright, I’ll have that”. It’s not some groundbreaking new design, but it seems to have been executed legitimately well, which is worthy of celebration in its own right. I’ll be checking one out at an AD as soon as they land later in the year. 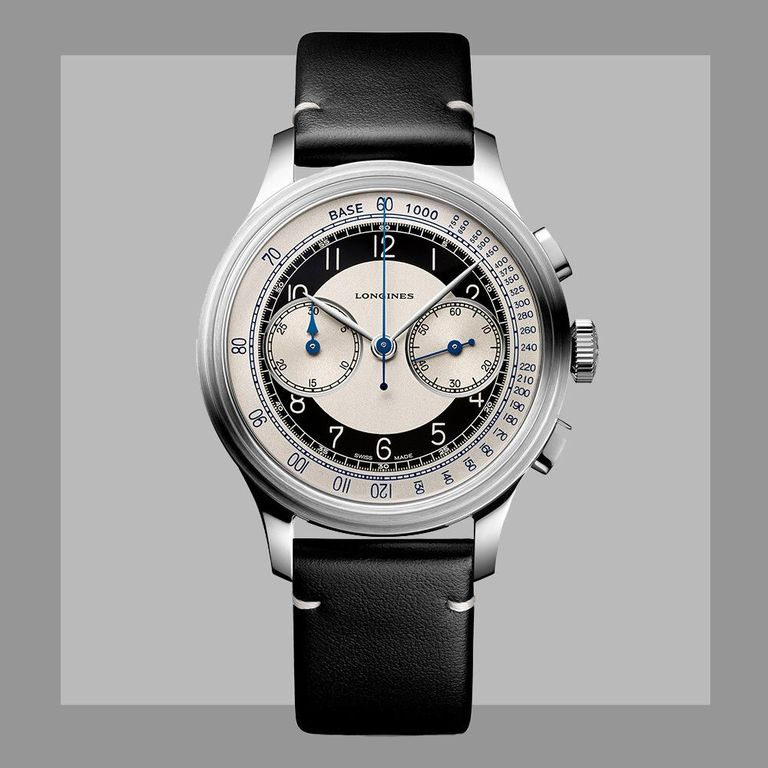 This makes me think that it could all be part of a bigger process for Longines, and that what we’re witnessing is the gradual re-consolidation of their somewhat murky brand identity. We’ve been seeing a lot of this sort of thing in recent years, Seiko’s very public (and occasionally cringey) identity crisis coming to mind immediately, and it’s understandable that legacy brands in our Instagram-dominated, post-Baselworld, Covid-stricken era may be doing some soul-searching. 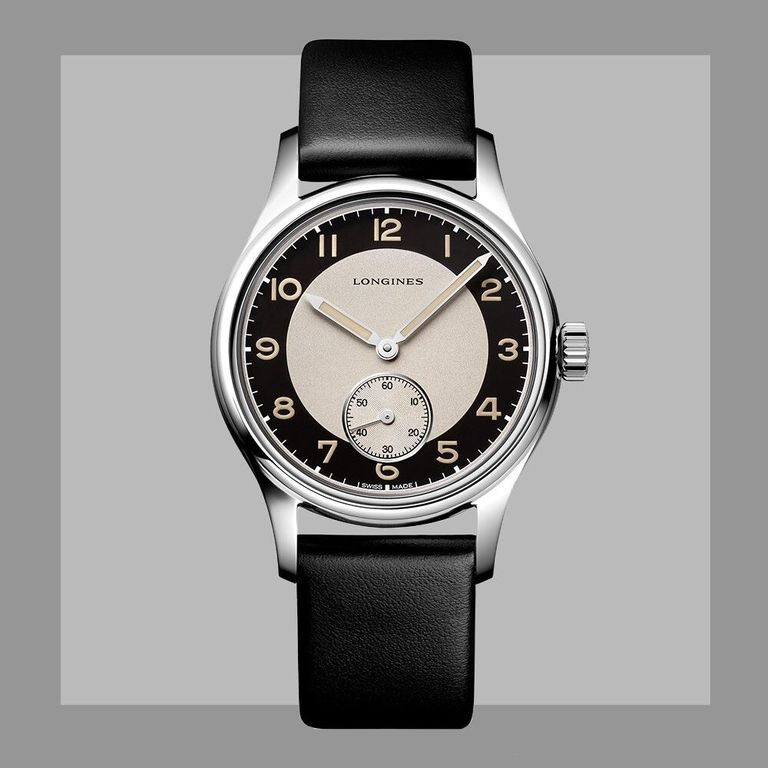 With the new Heritage Classic pieces, and the announcement of the Longines Spirit Collection, which I think is aiming to recontextualize the brand’s aeronautical legacy with a somewhat more modern and sporty design language, I feel as though Longines are forging a future from the aggressive reclamation of their past. 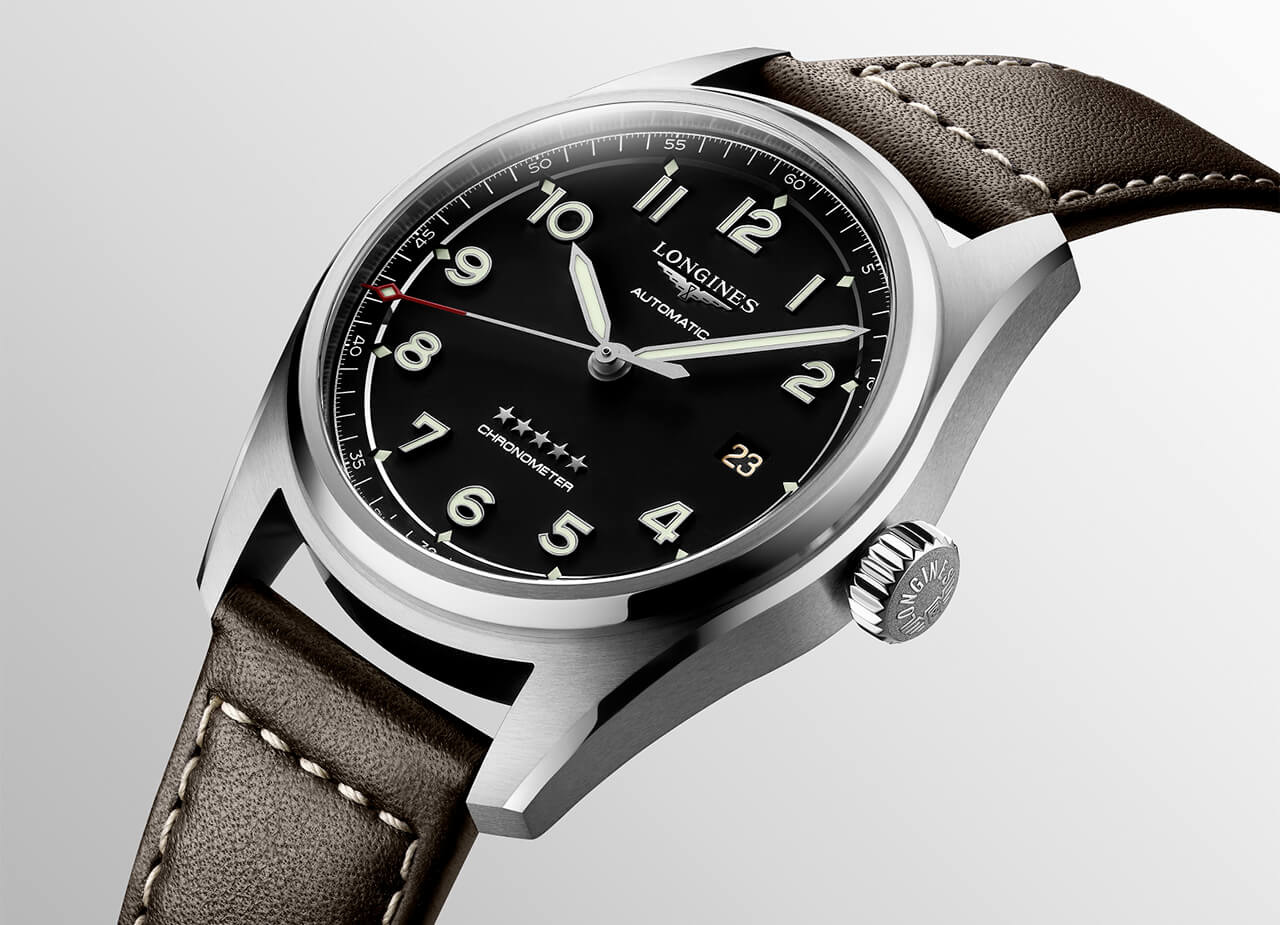 What’s even more interesting is that, where brands like Seiko and Oris are evidently becoming self-conscious about the price points they occupy and are trying to crawl upwards, Longines appear to be self-aware enough to continue playing to their strengths. They’re unapologetically coming for the vintage, sector-dialed, tuxedo cool of JLC, and the skyfaring whimsy of IWC and Breitling, and ruthlessly undercutting the lot of them on price. And the delicious irony of it all is that, with a watchmaking legacy that matches or exceeds those of their competitors, Longines arguably have every right to.