The earth continues to spin along its axis though the world is vastly different today than it was even a few months ago. In the world of watches this past week things have been humming along, with several watch releases from various brands as well as interesting news and events here and there. So, let’s get into it. 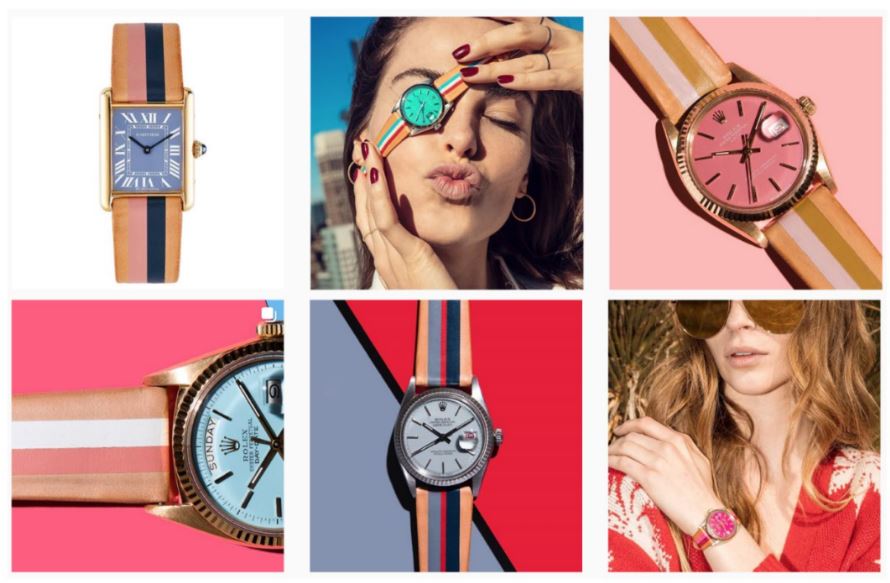 About 7 months ago, Rolex commenced a civil suit against laCalifornienne, claiming that the latter’s selling of customized Rolex watches had infringed on Rolex’s trademarks and was in Rolex’s view, counterfeiting. The judgment from the U.S. District Court for the Southern District of New York was passed about week ago essentially in Rolex’s favour. The judgment essentially prevents laCalifornienne from using Rolex’s trademarks such as its coronet in any of the customized watches that it put up for sale. The extended effects of this judgment on the larger industry of luxury watch customization remain to be seen. In the meantime, laCalifornienne seems to have switched its efforts to customizing of Cartier watches. Stay tuned for the article(s) that more well-equipped writers here at Scottish Watches will pen in the coming weeks and months on the implications of this judgment. 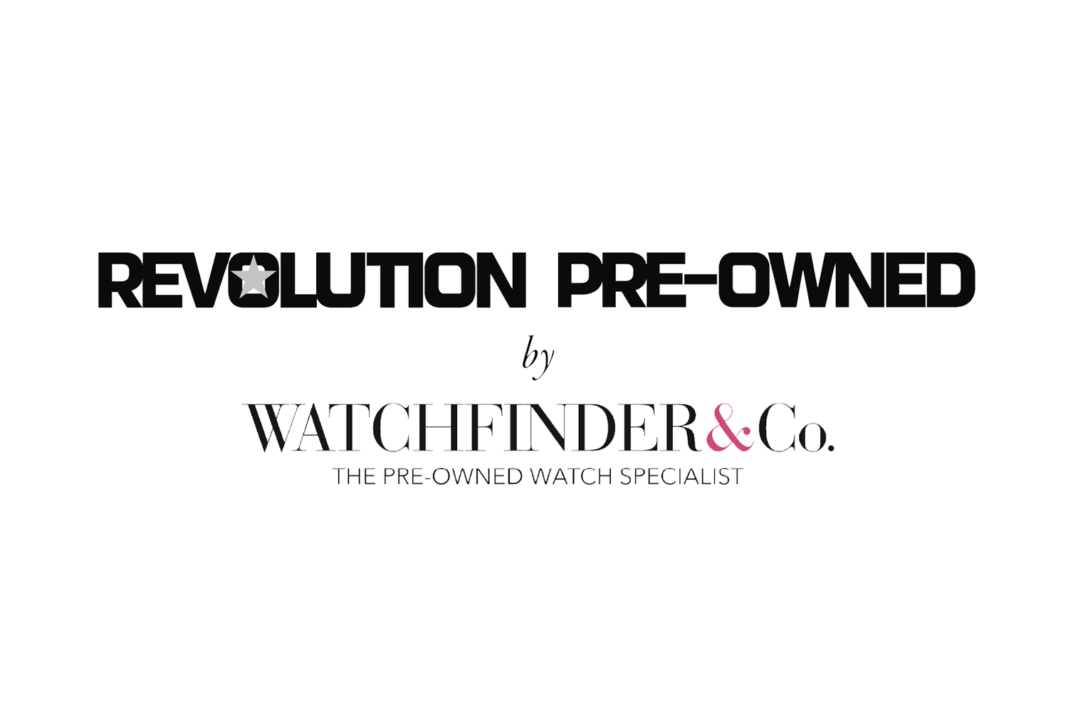 Watchfinder has partnered with Revolution to sell a curated selection of watches from Watchfinder’s vast pre-owned inventory of watches. While Revolution has been selling watches for some time now, it has so far been relatively small in number though it has produced a couple of interesting collaboration pieces like the A3818 Cover Girl. This partnership with Watchfinder is perhaps an attempt to catch up with Hodinkee which has been racing full-steam ahead in its expansion into becoming a full-fledged watch dealer. With visits to physical stores are still relatively restricted, the timing of this move seems to be rather apt. 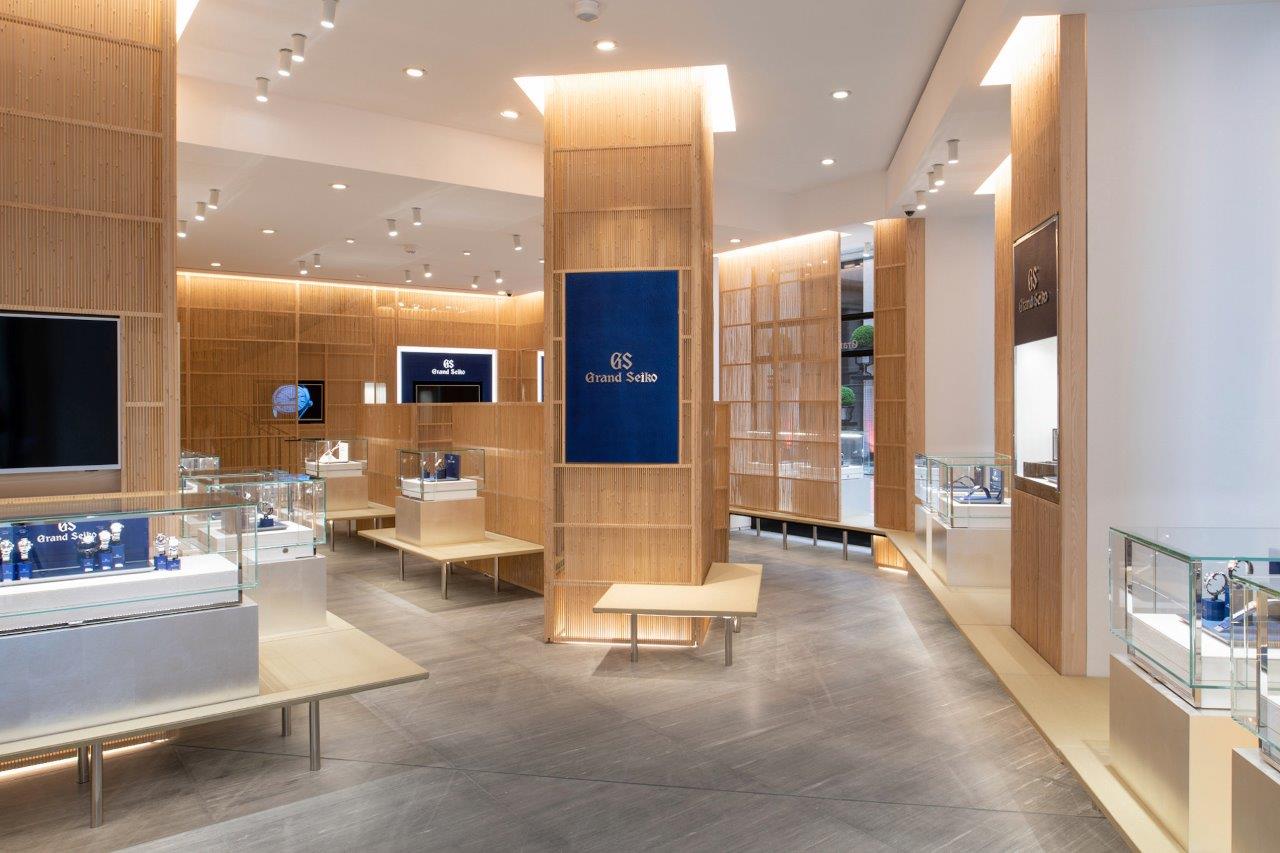 Though the Covid-19 virus is still afflicting much of the globe, some measure of success in containing it has allowed Grand Seiko to finally open what would originally have been its first boutique outside of Japan. While that landmark has gone to a Seiko boutique in London that has since been renamed to Grand Seiko, this Paris boutique is still no small milestone. Designed by Kengo Kuma, one of the most significant contemporary Japanese architects, this boutique features all the hallmarks of Japanese minimalism and functionality. The opening of this boutique is also another step in Grand Seiko’s expansion into the rest of the world relatively confined to Japan up to just a short few years ago. 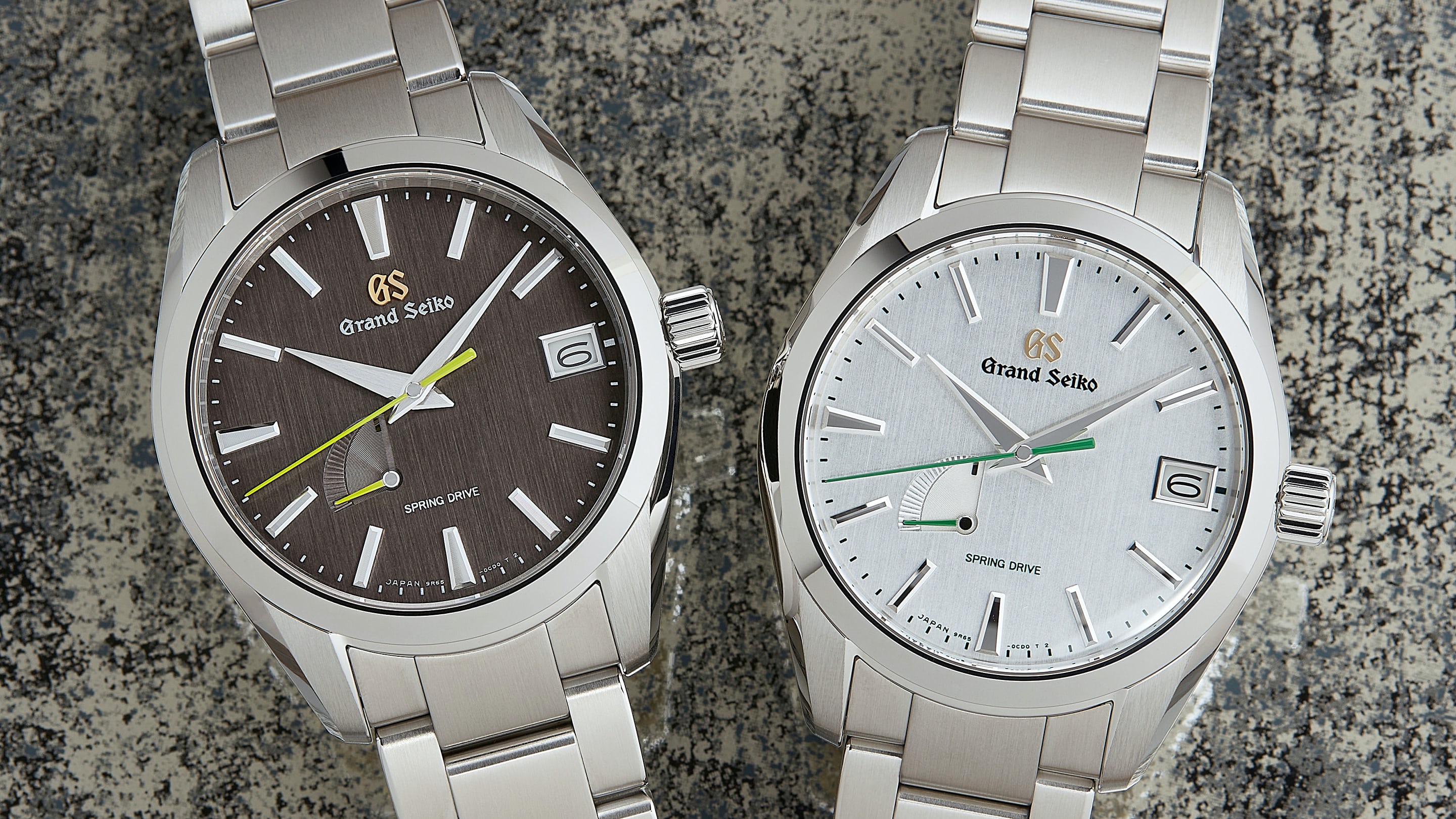 Speaking of Grand Seiko’s expansion into the rest of the world, it released two new U.S. Special Editions, the reference SBGA427 and SBGA429. Over the past two years, Grand Seiko has annually released a line of U.S. Special Editions in an attempt to create more awareness in the market. This started with the beautiful SBGA387 that featured the amazing Kirazuri finished dial that looked like a clear pool of water. Last year, we had the much-acclaimed “Four Seasons” collection. In my opinion, these two pieces do not match up to the standards. I am sure they are as beautifully finished as all other Grand Seiko pieces and the dial will be interesting to some though it is nothing to write home about as it bears the same pattern as two other pieces released earlier this year.  I also appreciate the size, i.e. 39mm, as there is currently only one other model in the current catalogue with both the spring drive movement and comes in this slimmer 39mm case. The one thing that in my opinion takes away from the watch is also the most eye-catching detail, the seconds hand on both watches. I understand that they represent the Arashiyama bamboo grove in Kyoto, but they contrast too sharply against the rest of the watch’s aesthetics. 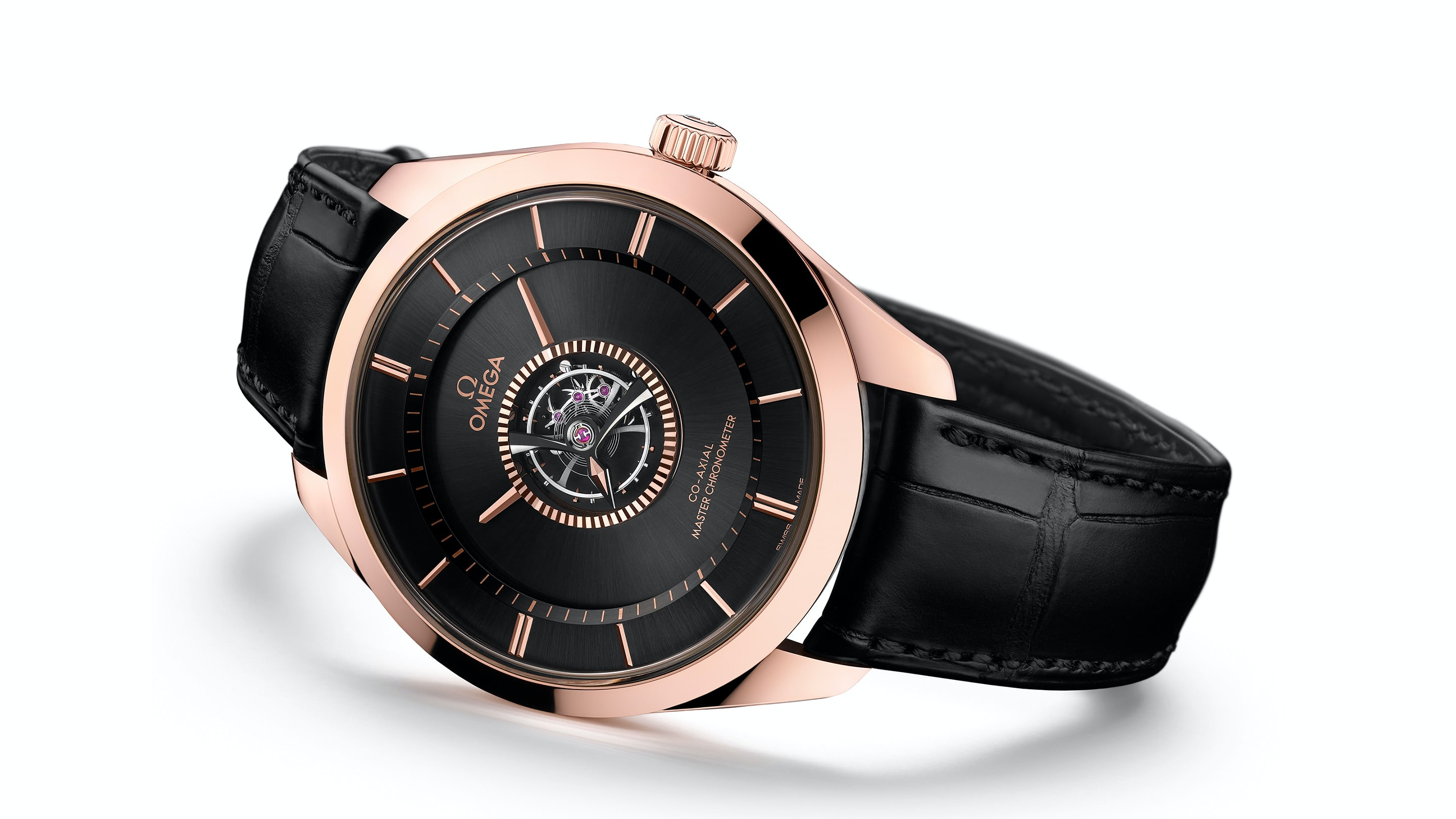 Omega flexed its watchmaking prowess earlier this week with its release of the Omega De Ville Central Tourbillon Numbered Edition. Omega’s bread and butter is primarily in tough, robust sports watches and so when it decides to do a tourbillon, you know it isn’t because they need to. Then again nobody really needs a tourbillon. Though this watch sits in the De Ville line which is typically Omega’s dressier line, this piece straddles that line between sporty and dressy beautifully. In fact, I would argue that it isn’t all that dressier than an Aqua Terra. This is aided, perhaps, by the tourbillon’s placement in the centre of the watch. The movement to boasts the Master Chronometer certification that is somewhat synonymous with Omega’s watches today. All in all, a beautiful new creation though it’ll be out of the reach of most given its US$168,000 price tag that you can read more about here. 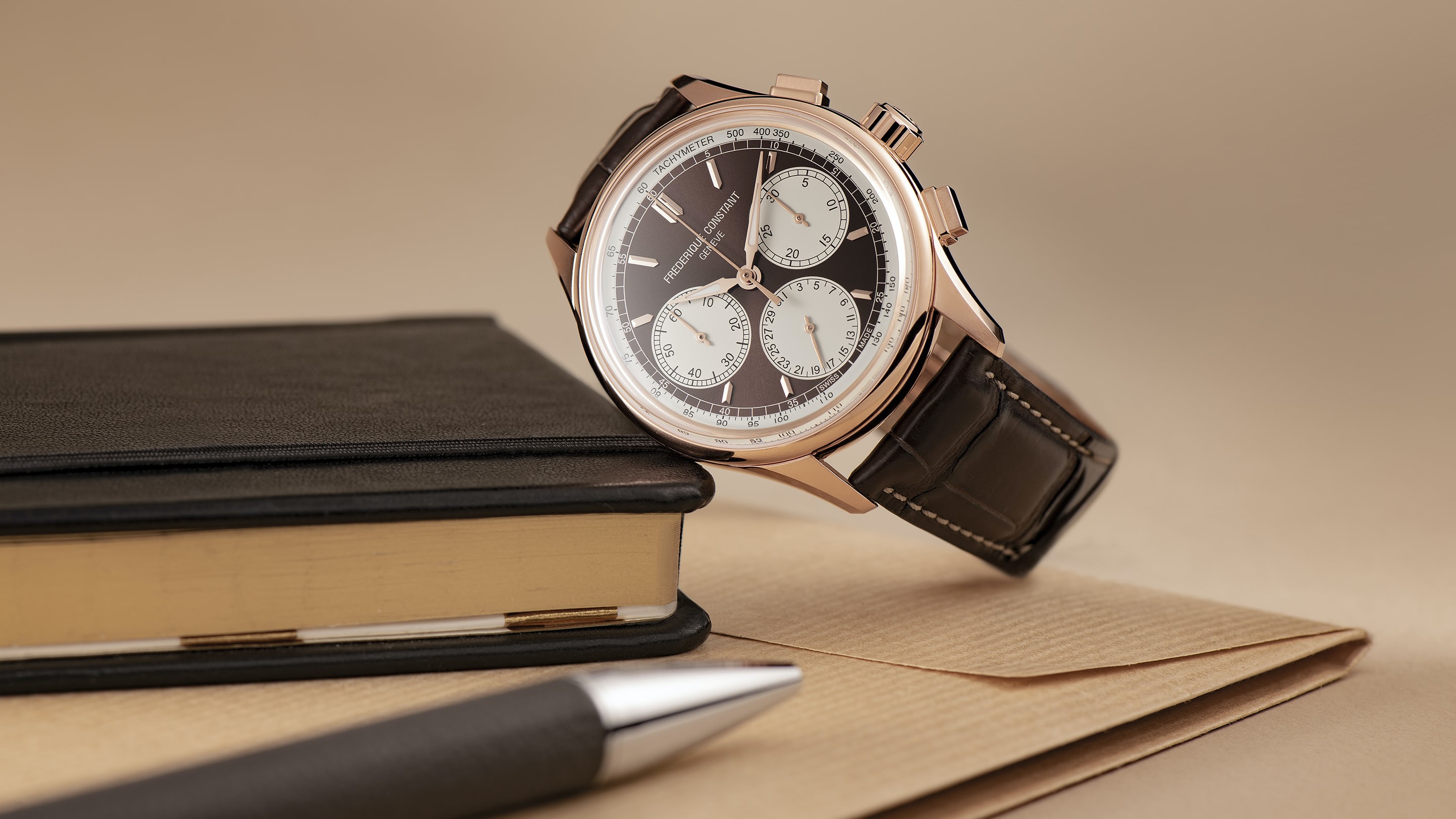 So that’s about it for this week. Before I sign-off, do check out Longines’ new Spirit line of pilot watches, Frederique Constant’s Flyback Chronograph that is exceptional value for money and Breguet’s Marine Alarme Musicale that is extremely cool. Do also check out the second part to the Watches 101 on Scottish Watches podcast that they did with Ariel Adams. Finally, do continue to stay safe and healthy. Take care everyone. 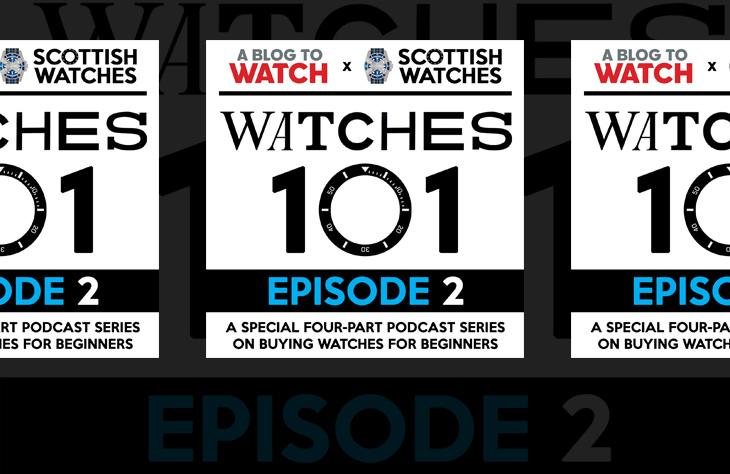