People still talk about the quartz crisis at great length and speak of how incredible it is that we have a growing mechanical watch industry today. The word ‘crisis’ is used to explain how the watch industry viewed the introduction of a new watch movement, but for the rest of the world, it was simply a new kind of watch, a positive invention that suited their lives in a more practical way. This new and exciting product was more accurate, it did not need to be interacted with every day to keep it running and over a relatively short period of time, it became much more affordable than a traditional timepiece. 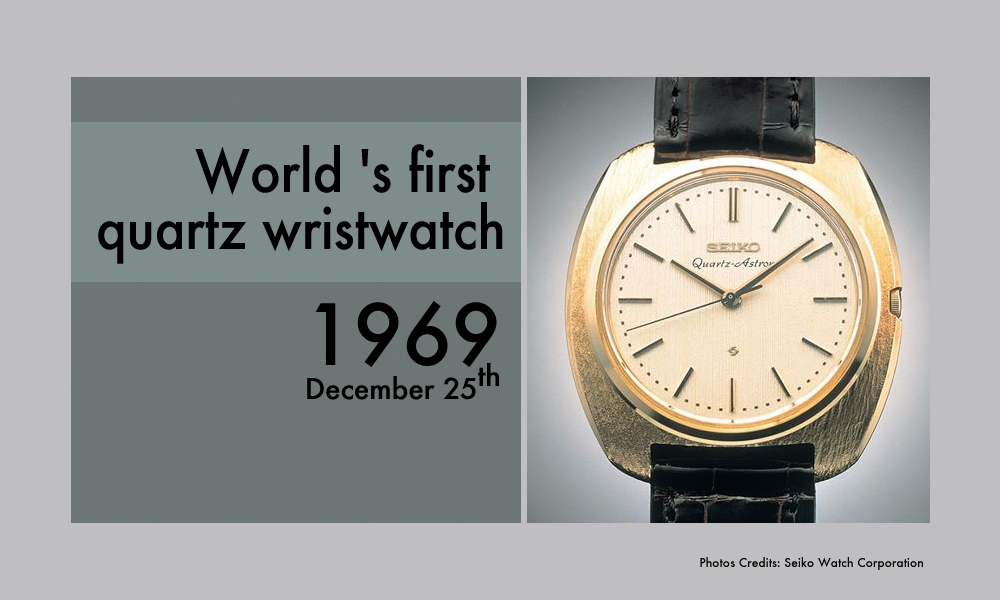 When you look back at what happened from an outside perspective you can see that it was a natural development that changed the watch industry forever. However, one thing stayed the same and that was the fact that it was still a watch that told the time whenever you needed it to. Yes, the displays were different and there were novelties such as multiple alarms and even mini-games included, but ultimately a quartz watch was the same in general terms as a mechanical watch. They both told the time and were both indispensable for almost every person. They were, and are, watches and nothing more.

I say all of the above while putting myself in the shoes of those strange people who do not love watches. Those people, 99% of the population, for whom a watch is something that does a job without them ever really noticing it. These are the people for whom a quartz watch is normal and for whom a mechanical watch is something that does not tick. Most do not even know the difference between the two and why should they if they have little interest in the products? It would be like expecting all of us to understand the differences between two different types of washing machine motors if there are different kinds? I really don’t know. 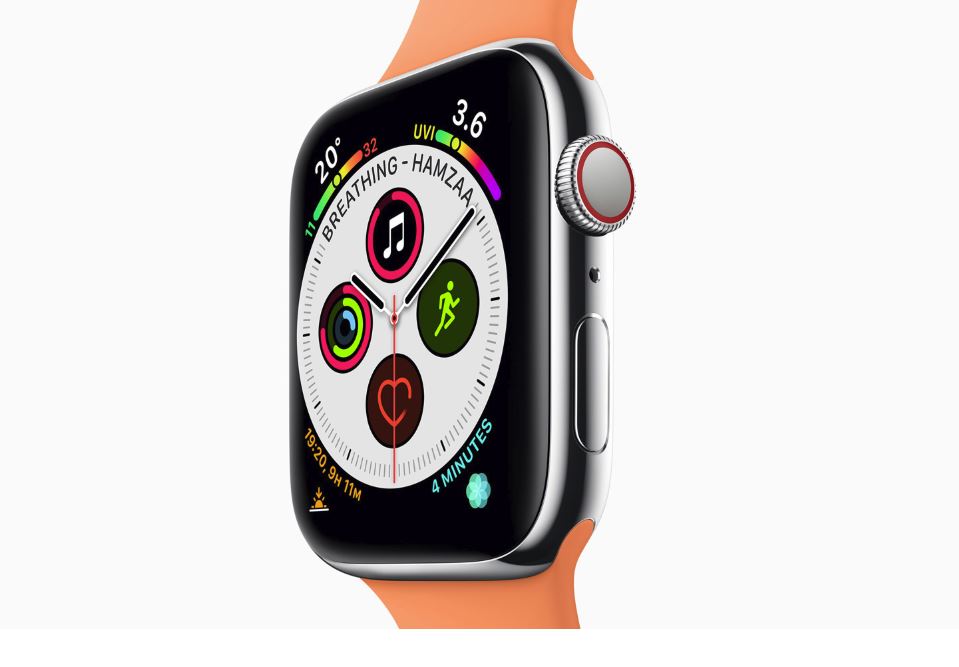 So, put yourself in their shoes and then consider the smartwatch, or more especially the Apple Watch. There is a crucial difference in what a smartwatch is and perhaps even more importantly, in the moment that it arrived. In the 1970s everyone needed a watch and so whether it was a quartz or a mechanical model people still needed it. In 2019 many people don’t even wear a watch anymore, they prefer to look at their phones to check the time.

This offers dual threats because the smartwatch is not competing with an object that is already on the wrist for many and it does a hell of a lot more than a normal watch for the rest. The Apple Watch offers notifications, music from the wrist, apps, navigation, fitness to a level that most fitness trackers cannot compete with and it can even be your phone for when you do not want to carry yours with you. It also tells the time incredibly accurately.

Your traditional watch tells the time… 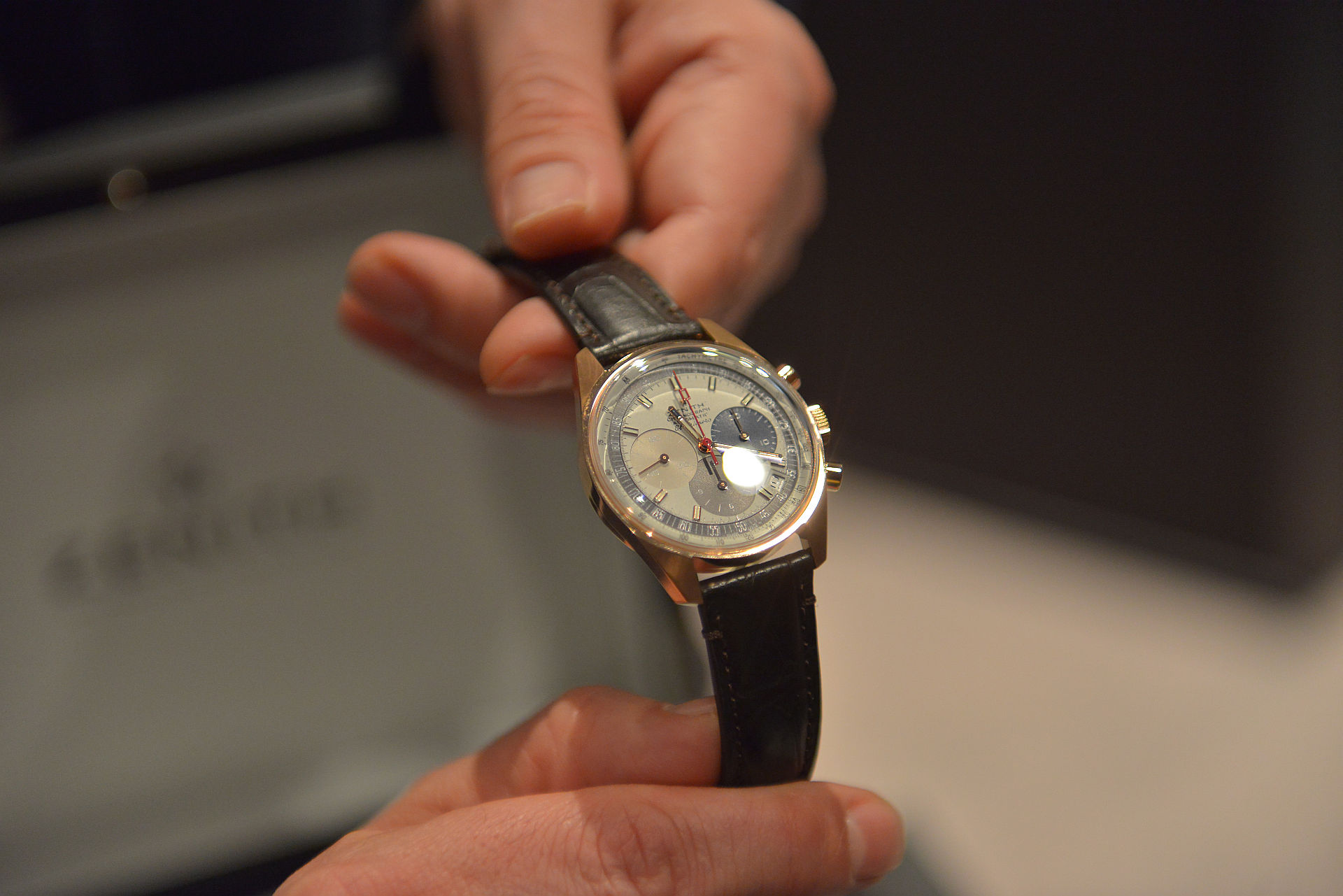 For many people, younger people especially, your traditional watch is a Nokia 101 while their Apple Watch is a brand new iPhone XS. They are not early adopters or people who crave new technology, they are normal people.

The smartwatch could be described as a crisis for the watch industry because on almost every level it makes more sense than a watch in a similar price bracket. Walk into any High Street jewelers and take a look at the offerings from Citizen, Seiko, Bulova and countless others, and you will see a selection of watches that differ merely in their designs. Some have leather straps, some have metal bracelets and some have multiple colours to catch the eye, but they are all just watches that have hands and a battery. Remember that I am looking at this through the eyes of non-watch folk who neither understand or care for the detail behind each product.

Now, take a look at smartwatches and everything changes. All of the features I mentioned previously are heavily advertised and the makers are even courting the fashion side of the traditional watch industry. Classy leather and metal smartwatch straps, eye-catching watch faces that can be changed with a mere swipe and endless possibilities in terms of apps and functionality, and all for the same price as a generic watch sitting in a jeweler.

It goes further with the TAG Heuer Connected Modular 45, the Montblanc Summit 2 and various others that are conveniently ignoring the temporary nature of smartwatches and pushing the luxury element to those who want what they perceive to be the best of both worlds. 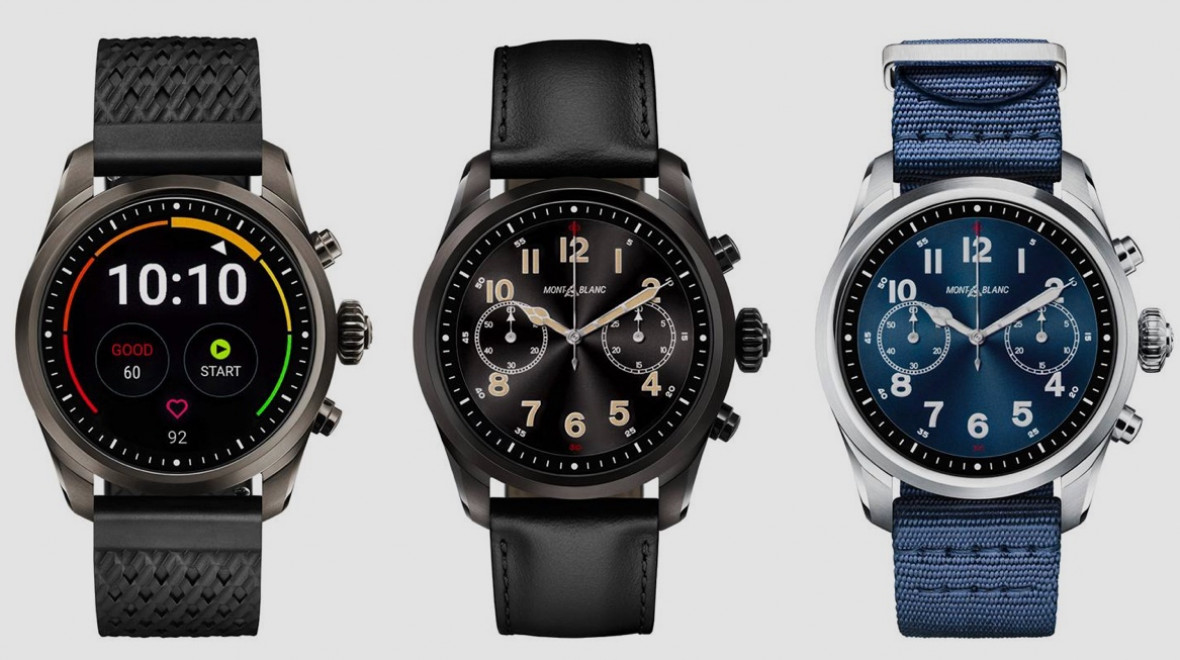 Many of us who love watches regularly dismiss smartwatches as temporary, classless, overpriced and with a myriad of other negative connotations that come straight from our love of watches. We perceive them from a place of passion, from the closed mind of a person who loves the minuscule details of a good watch, the details that others never consider, and we somehow then perceive smartwatches to be lesser.

The problem is that it does not matter what we think because we are a tiny minority. The majority will eventually come round to smartwatches just as they did when a few of us carried around Psion and Palm PDAs and they dismissed them as toys for geeks. Those people all now walk around with much more advanced smartphones and think nothing of it.

I cannot be sure what will actually happen to the watch industry in the near future and there is no way to know for sure if smartwatches will come to dominate, but it would be foolhardy to consider any other trend than one where the smartwatch seriously impacts the budget watch market, if for no other reason than a budget watch not having much of an emotional hook for the majority of people. 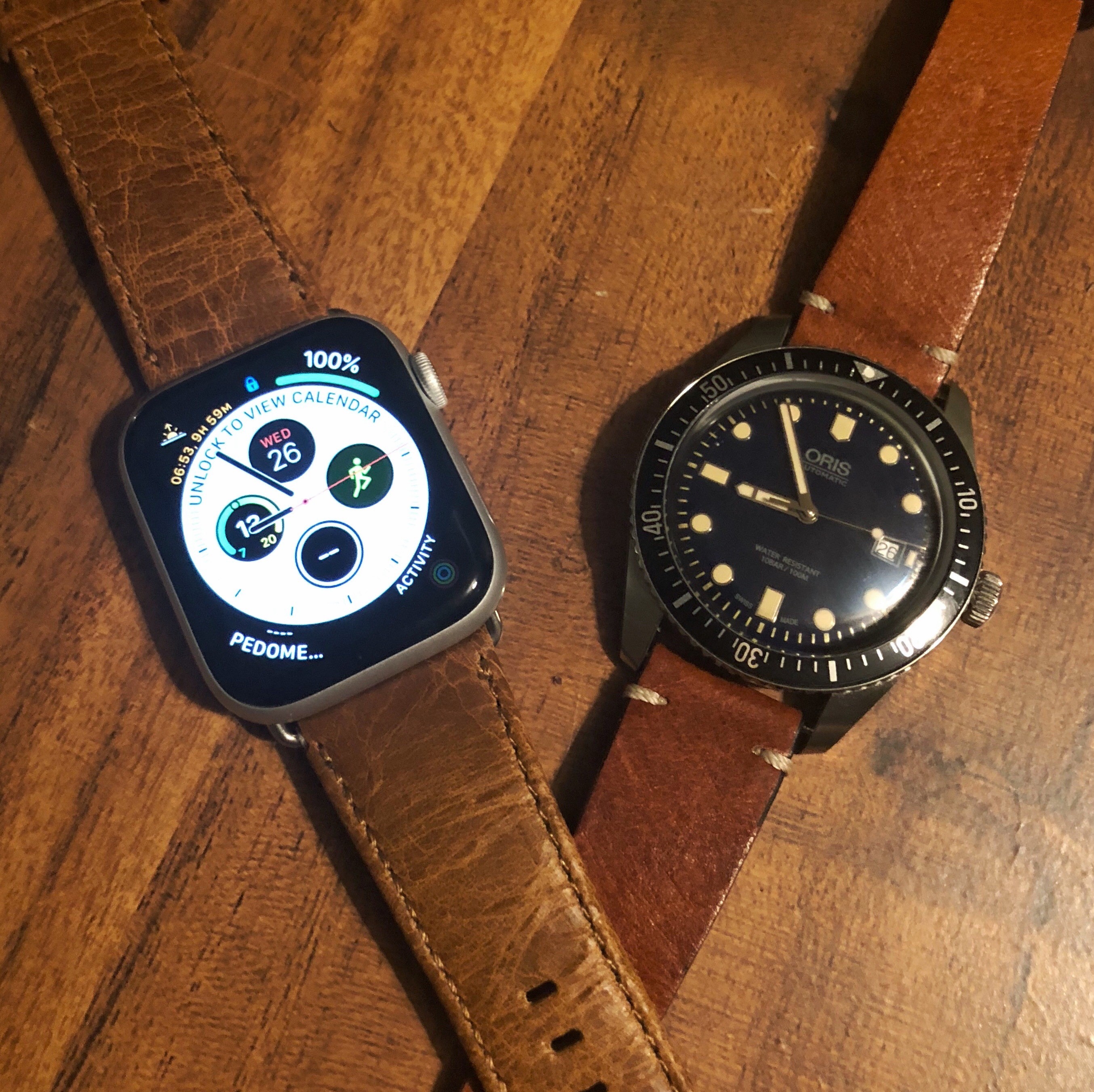 I am not writing this to be negative about watches or to be overly positive about smartwatches. I have a deep passion for traditional watches, and especially my new grail watch from Tudor, but there was a four-month period last year when I wore an Apple Watch every day. I sold my Oris Divers 65 and a few other watches and used every Apple Watch feature I described previously. It was brilliant; my fitness improved greatly, I never missed a notification and some of the little things grabbed me more than the big ticket marketing lines. Simple things like being able to snooze the morning iPhone alarm from my wrist and controlling my TV from the watch became completely normal and when out running, playing music stored on the watch and having my performance tracked in infinite detail were highly practical and useful features that were hard to give up.

At some point, however, my love for traditional watches came back and eventually I grew to love the lack of notifications and the sheer beauty of a carefully crafted timepiece all over again. I suspect, however, that people like me, and you, are the unusual ones and this is why the ‘smartwatch crisis’ could be real and why the ‘quartz crisis’ was never really a crisis at all.

One final thought, why do we perceive smartwatches to somehow be competing with watches? Why are they not just classed as watches in the same way a simple quartz watch is? Just maybe there could be a place for well crafted mechanical watches, smartwatches and simple quartz watches in the future. I suspect, however, that the latter may struggle the most in the next decade.